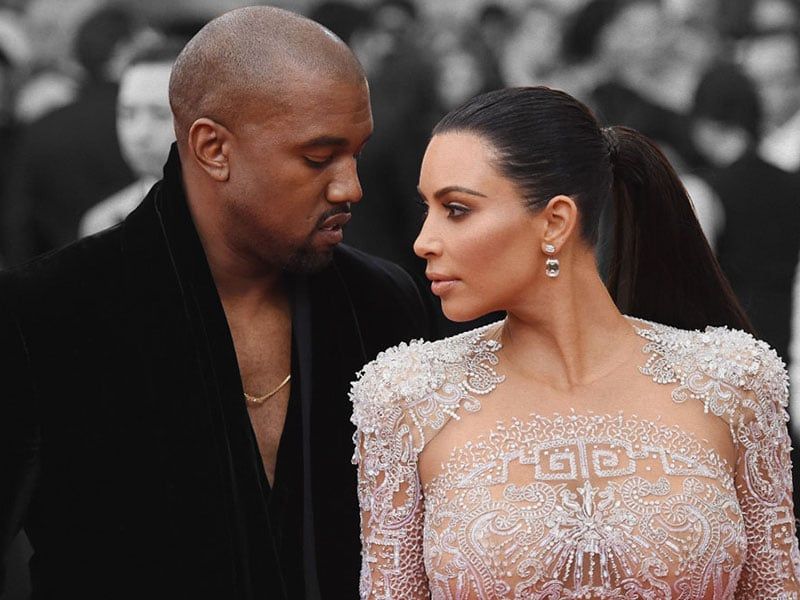 We know that living together is not always easy. And even less so during confinement. Kim and Kanye are well aware of this. It seems that the two of them are still struggling with problems in their relationship. In fact, rumor points out that Kim would be considering spending some time apart from Kanye. 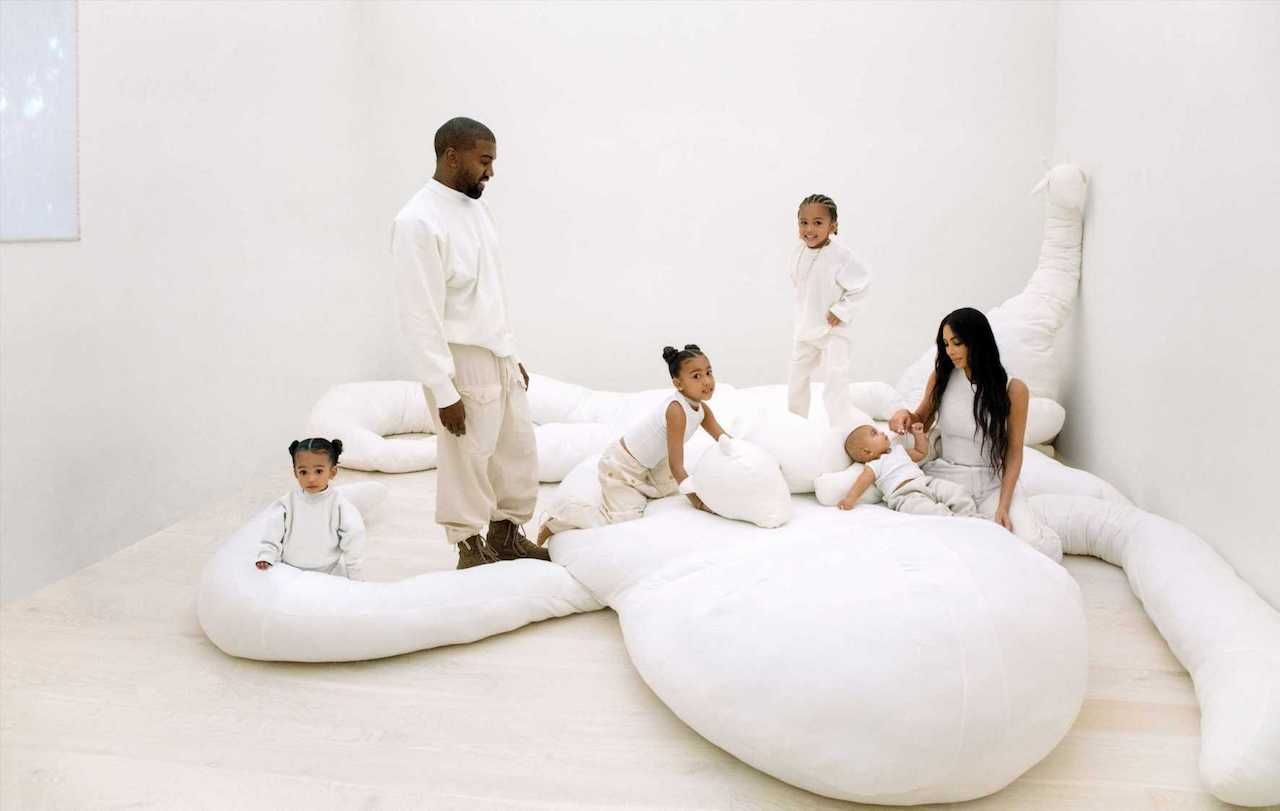 Sources close to the marriage admit that both the rapper and the TV star had never spent so much time together and that’s why Kim wants to put some distance between them. However, she wants to do everything possible to avoid a divorce.

Kim feels that Kanye doesn’t help enough at home. She is the one who takes care of the children, continues her law studies and her professional commitments. According to the source, the fights between them are constant. “Kim is going crazy, as she’s used to traveling and doing things all the time. She is frustrated with Kanye and thinks he is not fulfilling his family responsibilities,” they added. 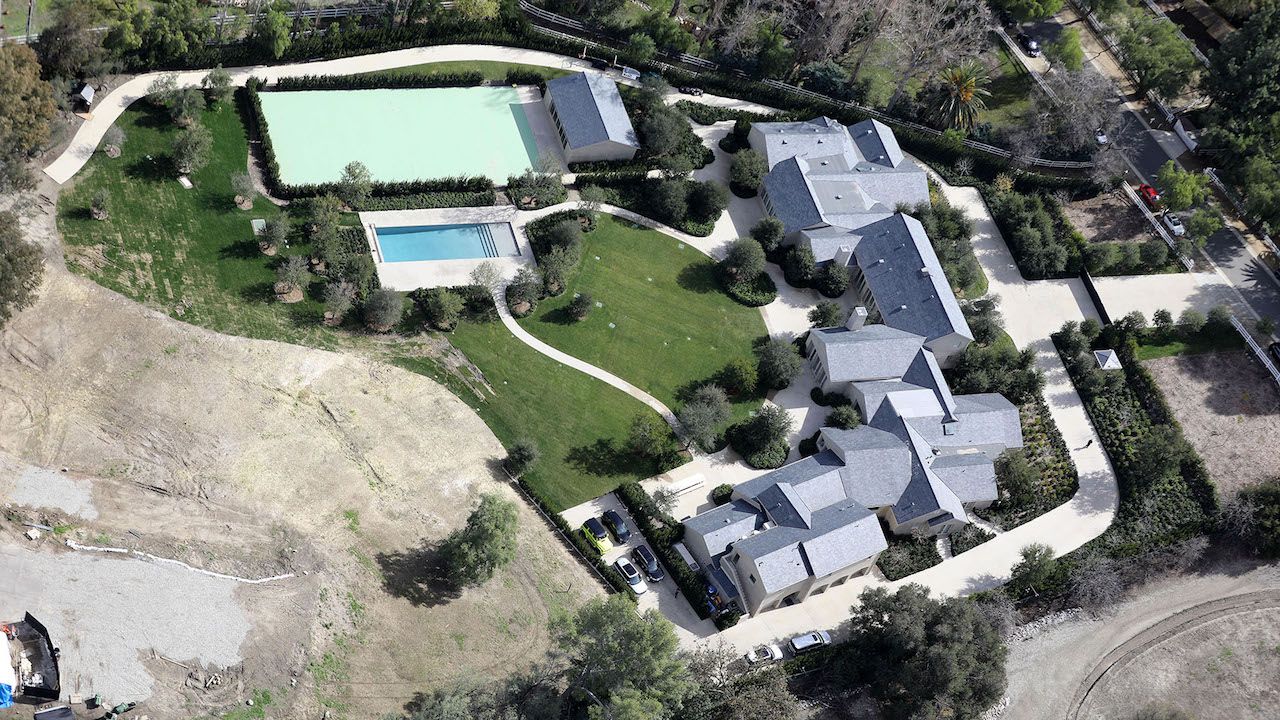 That’s why the couple has decided to sleep in separate rooms and use different parts of their mansion so they don’t have to see each other all the time. This way, it’s like they’re not in the same place.

While Kim chooses to get up very early and adhere to strict schedules in order to make the most of her day, Kanye is one of those who prefers to work at night without too many restrictions, with as much freedom as possible to focus on her more creative side.

The new Yeezy 450 “dark slate” are here
Kim Kardashian talks about her divorce and Kanye West unfollows her on Twitter
BREAKING NEWS: Kanye West and Irina Shayk are dating
Yeezy x Gap: this is the first garment of the collection
These are all the restocks Yeezy has prepared for 2021
Yeezy Foam Runner “Mineral blue”| Here is the date
Kanye West sells his Goyard backpack for 55K dollars
Walmart files charges against Yeezy for plagiarism
These are the most expensive sneakers in the world
Kanye West finally speaks out after Kim Kardashian’s divorce lawsuit
The life of Kanye West comes to Netflix
Kanye West is the richest black man in US history