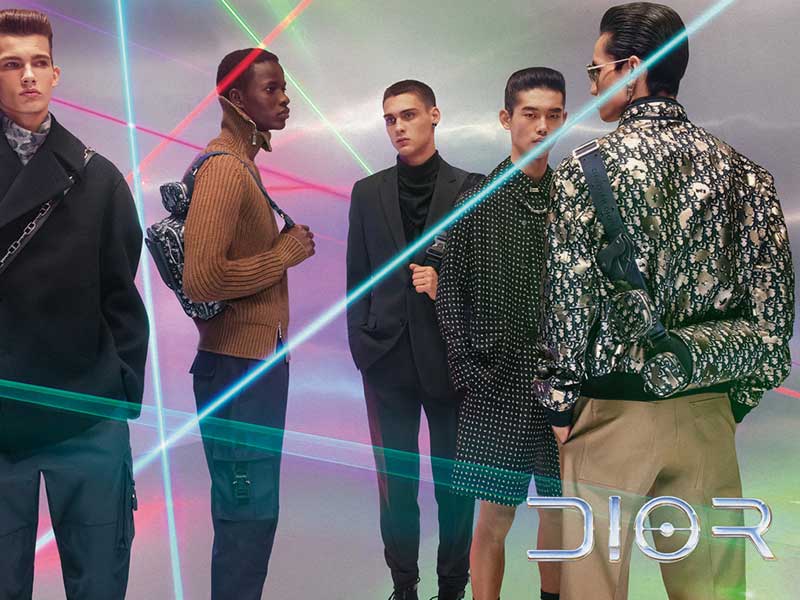 Time passes quickly. It seems like yesterday when we shouted with excitement after reading the news that Kim Jones was taking over the reins of men’s fashion in Dior. What followed were things we couldn’t even imagine. 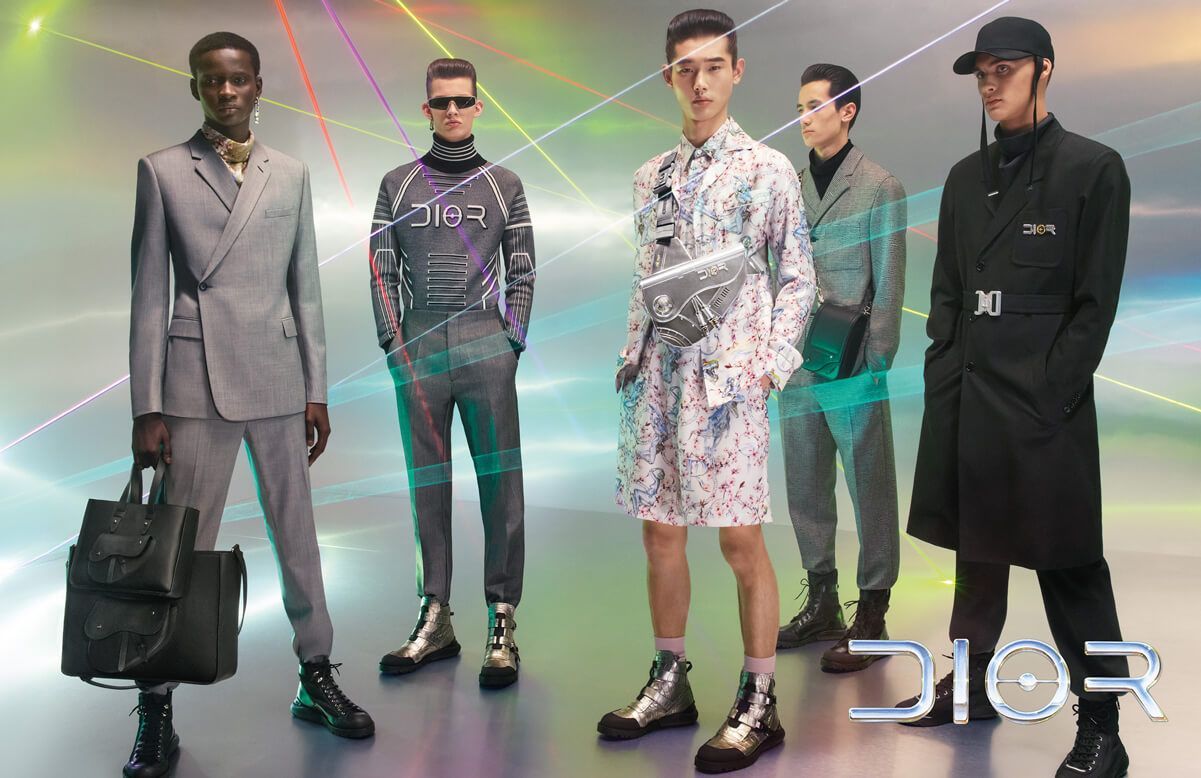 The new Dior arrived touching the streetwear and with a reintroduction to the eternal elegance. And like Kim Jones, the world of men’s fashion followed, it seems that we have officially entered a new era. One in which fine suits, elegant shirts and futuristic accessories triumph over sweatshirts and hooded sweatshirts. 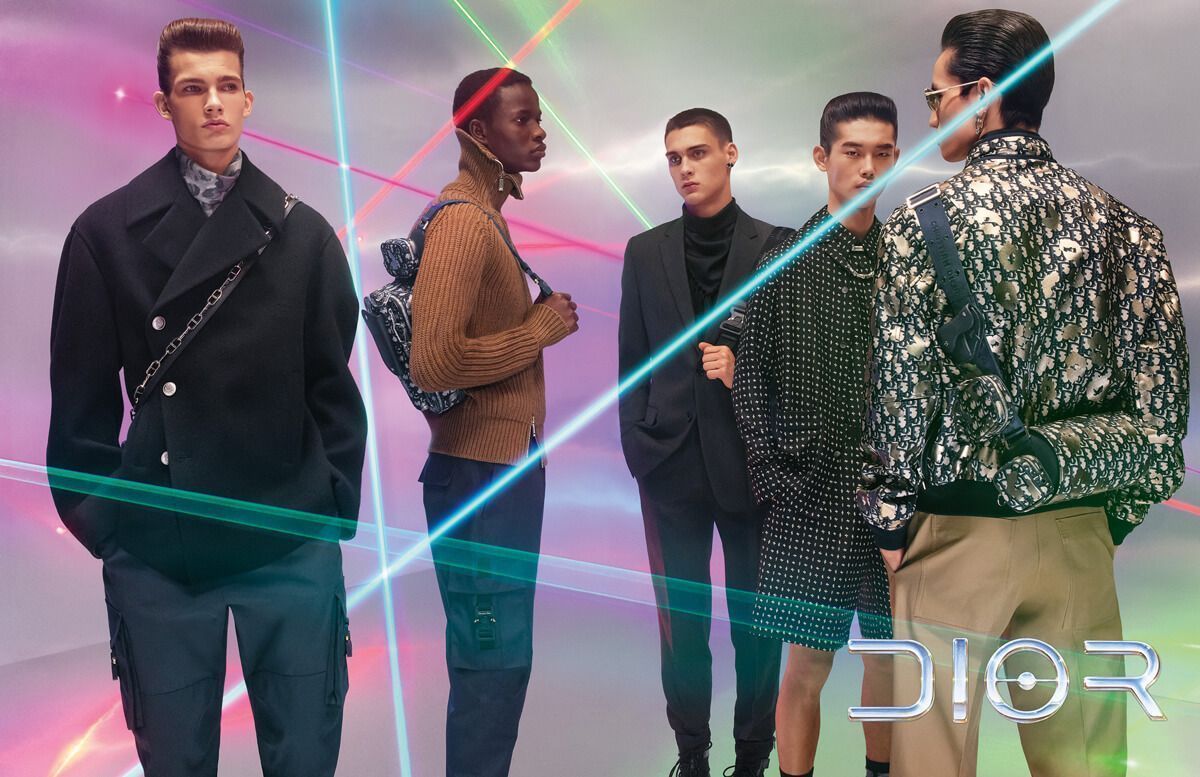 After a show-oriented debut in the SS19, our idolized Kim continued his counter-current approach to men’s fashion. For the first time in the history of the house, there was a men’s show before the fall. To Tokyo was a select group of fashionheads, where Jones presented one of the best collections of last year. Inspired by Hajime Sorayama‘s sexy apocalyptic robots, the Dior Pre-Fall 2019 men’s collection had a clear retro-futuristic air – heavy logos, strong utilitarian silhouettes, cherry blossom prints and a metal saddle-bag! With a giant robot as the centerpiece and a colored laser coming out of the fog, this was one of those moments that the fashion industry has engraved in its memory.

Just over a year after the announcement of Kim Jones as artistic director of Dior’s men’s fashion division, the French fashion house is now launching the campaign for its Pre-Fall 2019 collection. Reflecting the same futuristic vision of the fashion show. 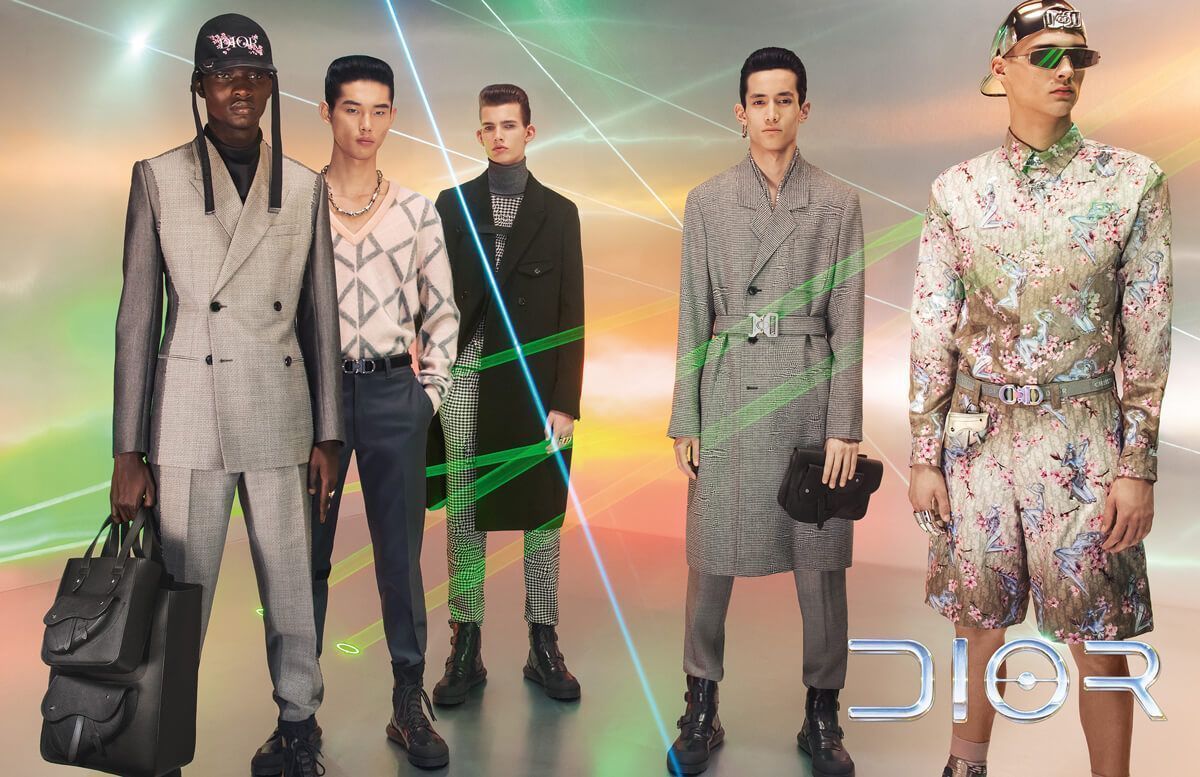 In the campaign Dior models are photographed by Steven Meisel (@stevenmeisel_) in the middle of a cloudy stage. An aesthetic that connects with the essence of the fashion show and the collection, thus closing the conceptual circle. The future is now, and we all want a piece of Kim Jones’ Dior.