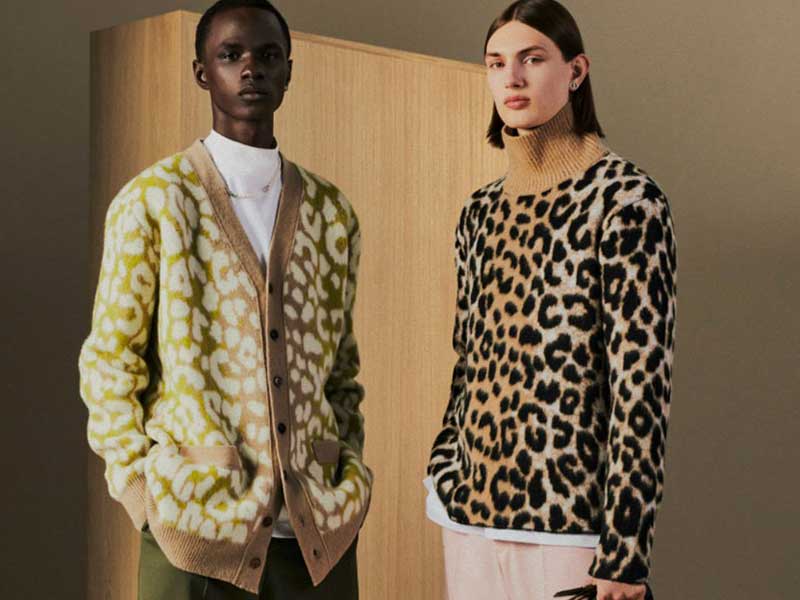 Kim Jones takes us back to the sixties in his Dior Men’s Resort 2022 collection, inspired by the style archetypes of Marc Boham, who ran the brand for 30 years. The result is a balanced interplay of proportions between casual tailoring and streetwear. 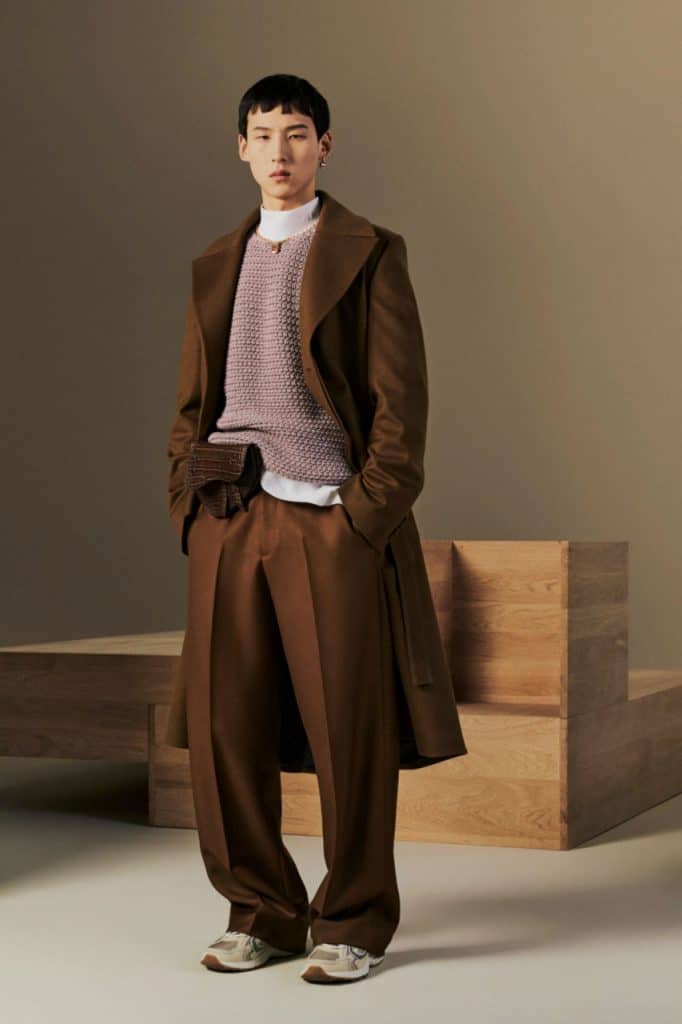 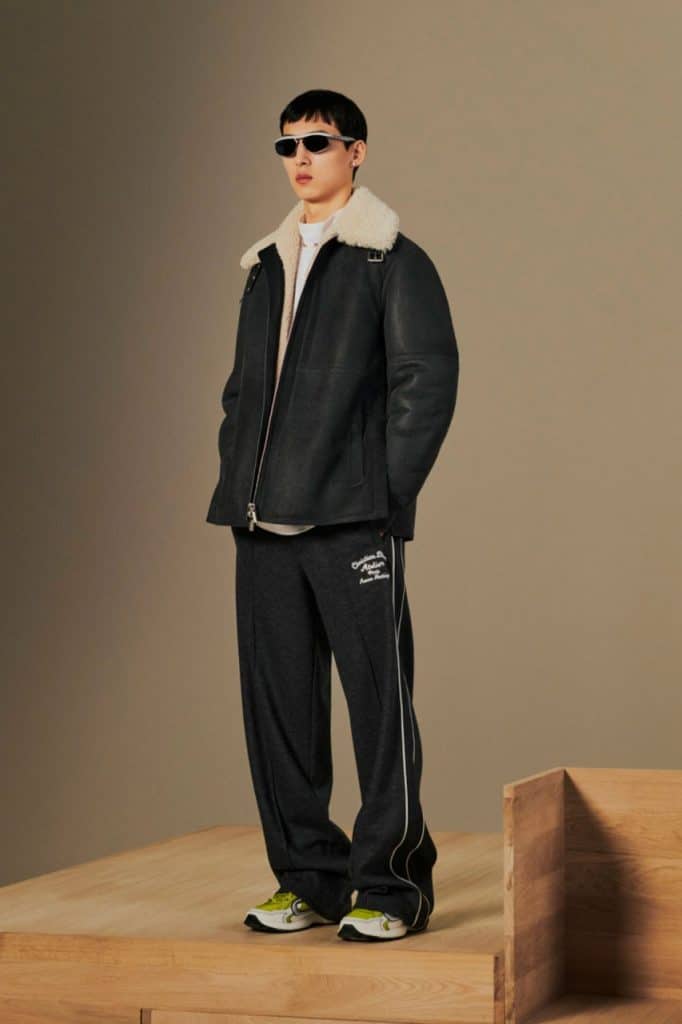 In his third year as men’s creative director, Kim Jones, instead of looking from the contemporary or futuristic lens to which we are accustomed, looks to the past. The designer dives into the sartorial archives and Bohan‘s sixties codes to construct this new fashion history.

For Resort, Dior offers a new version of Bohan’s Dior Oblique print in subtle shapes, while his heart-shaped “CD” is now translated into jackets and shirts with personalized embroidery. “Christian Dior Atelier” iconography adds a touch of vintage cool to varsity jackets and baseball shirts.

Jones thus deploys a line of tailored pieces such as blazers, waistcoats and baggy trousers, and balances them with sporty elements such as nylon accessories and sneakers that fit all the avatars in the lookbook. The creative director welcomes the B30 trainer, which explores French modernist codes with the same embossed “CD” logo and a streamlined construction. 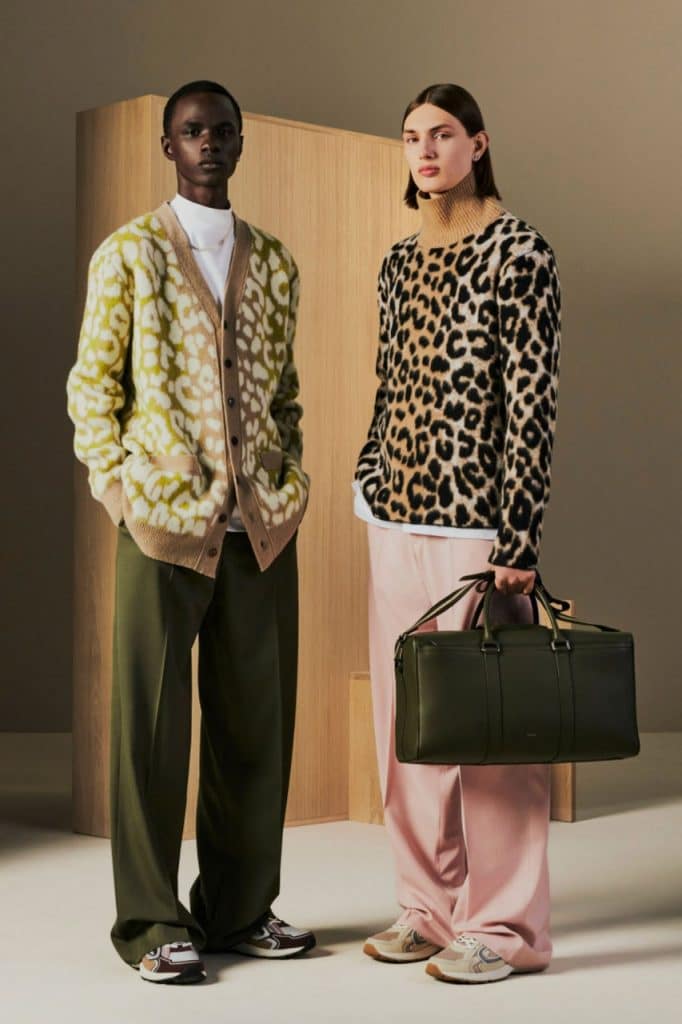 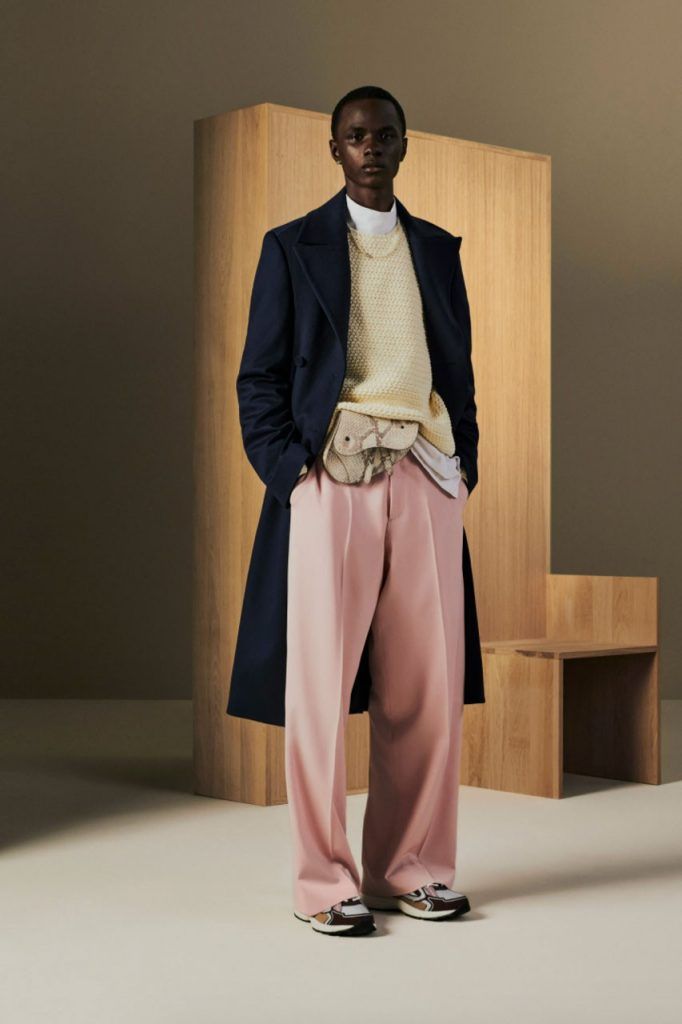 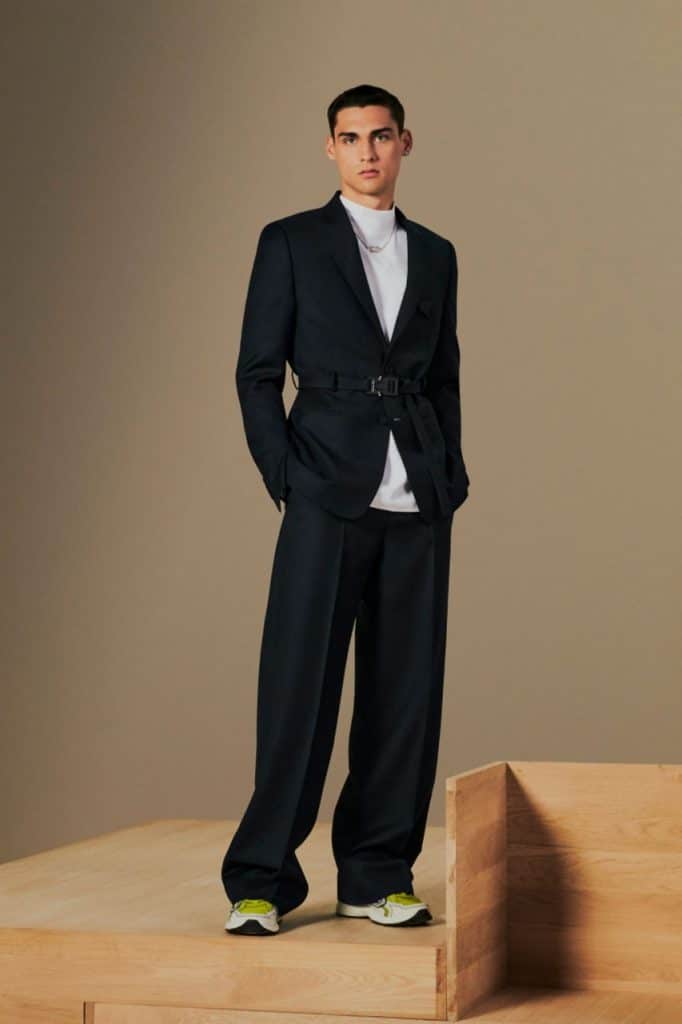 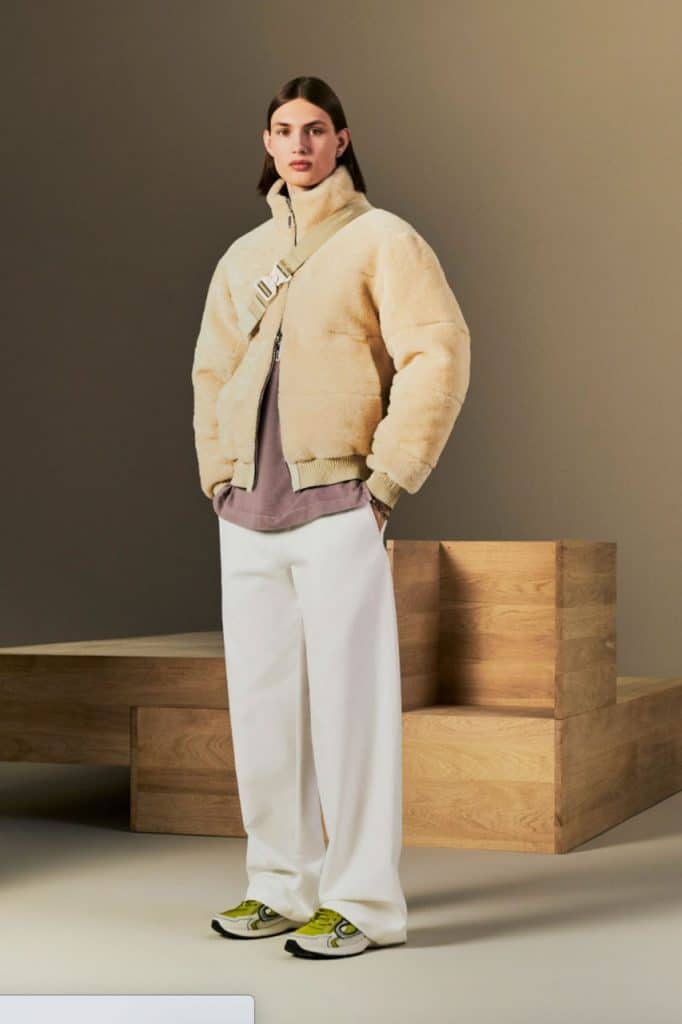 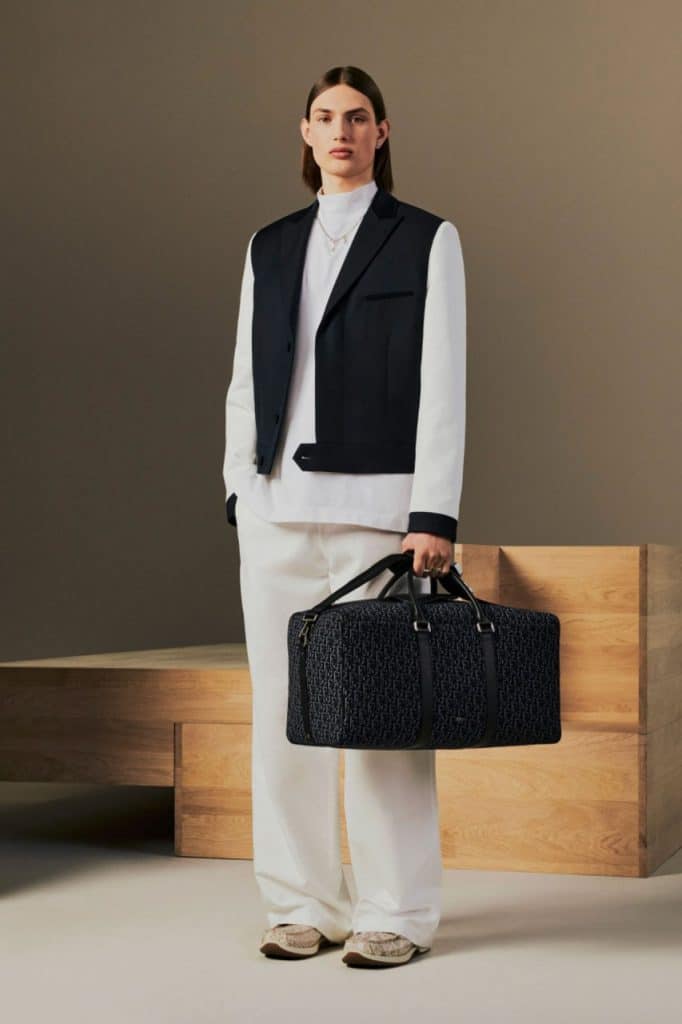 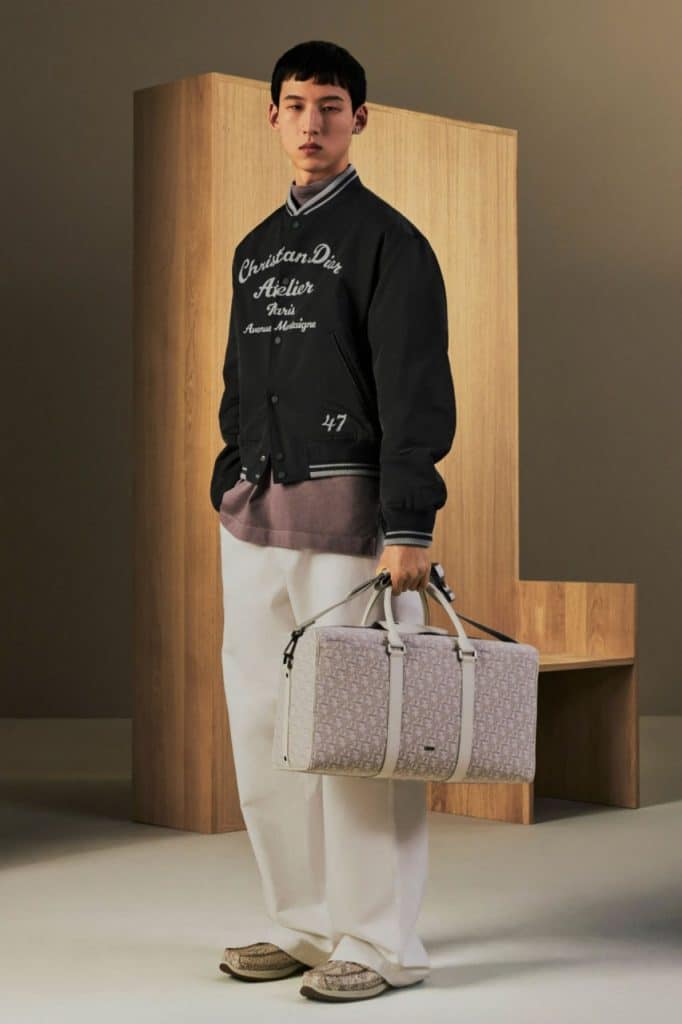 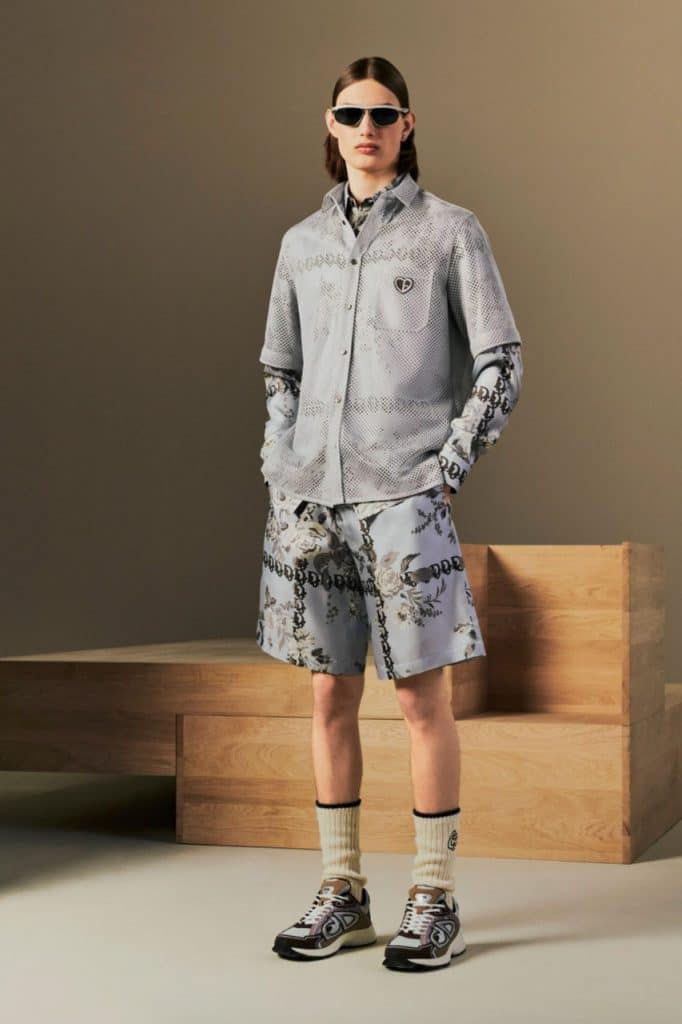 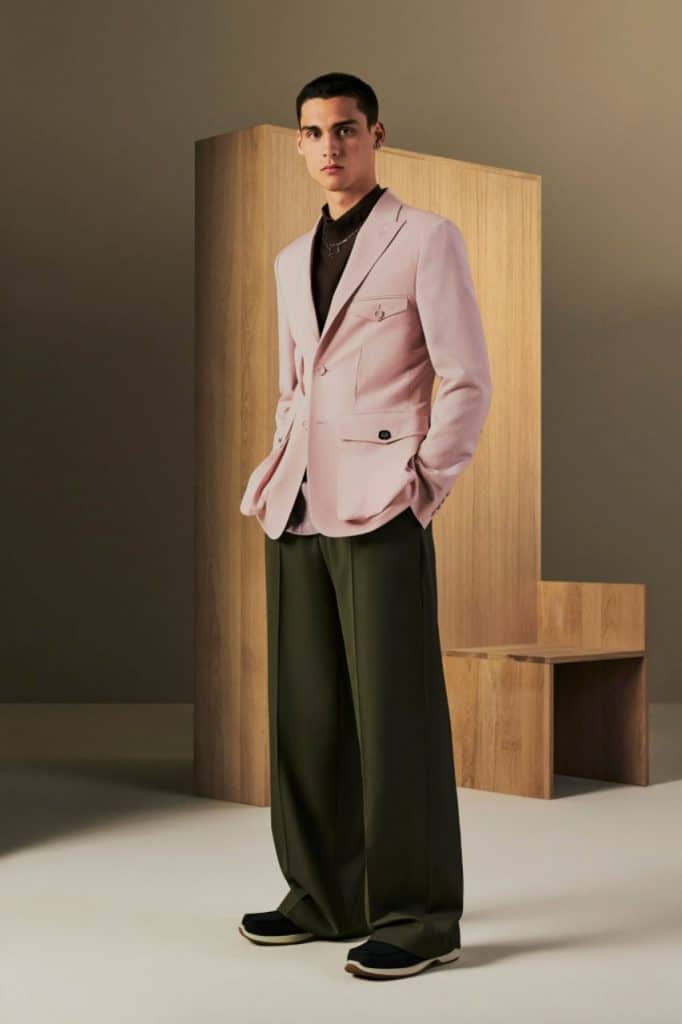 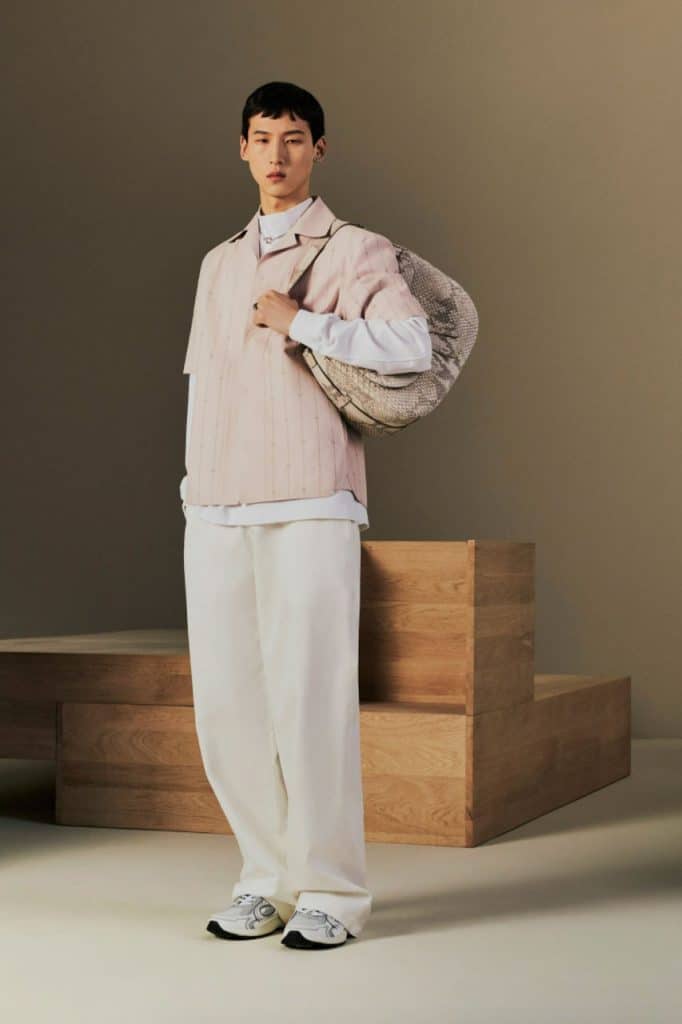 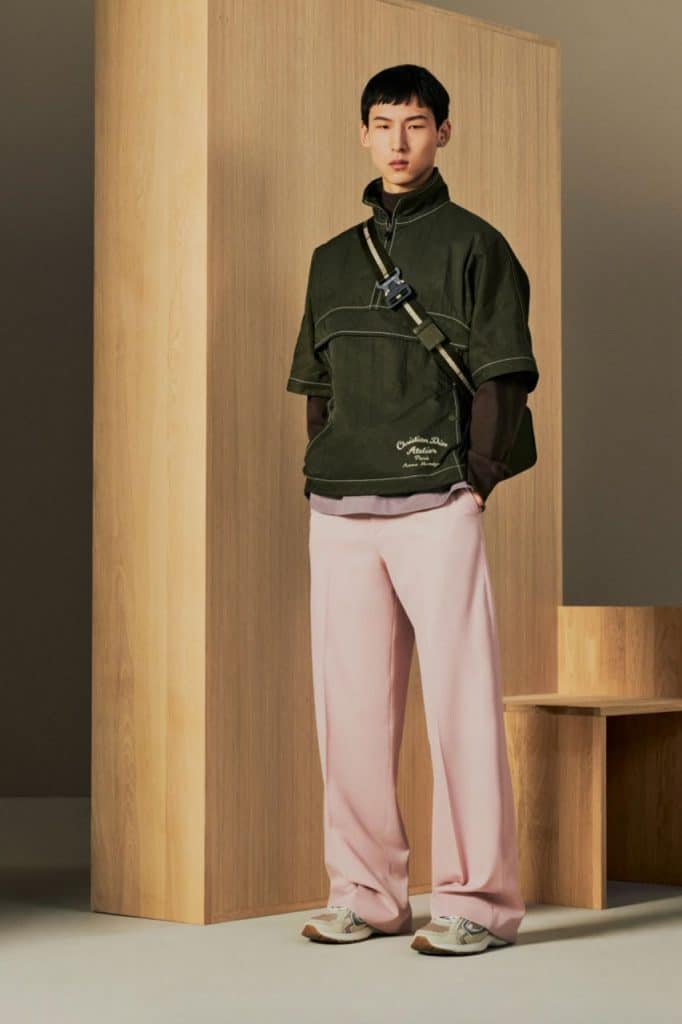 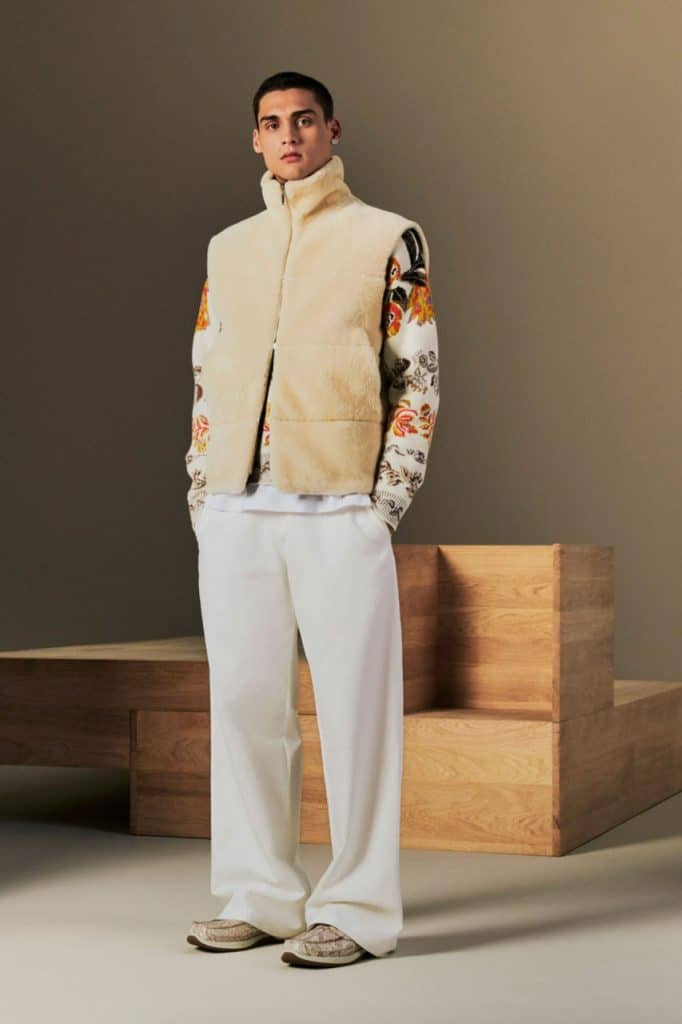 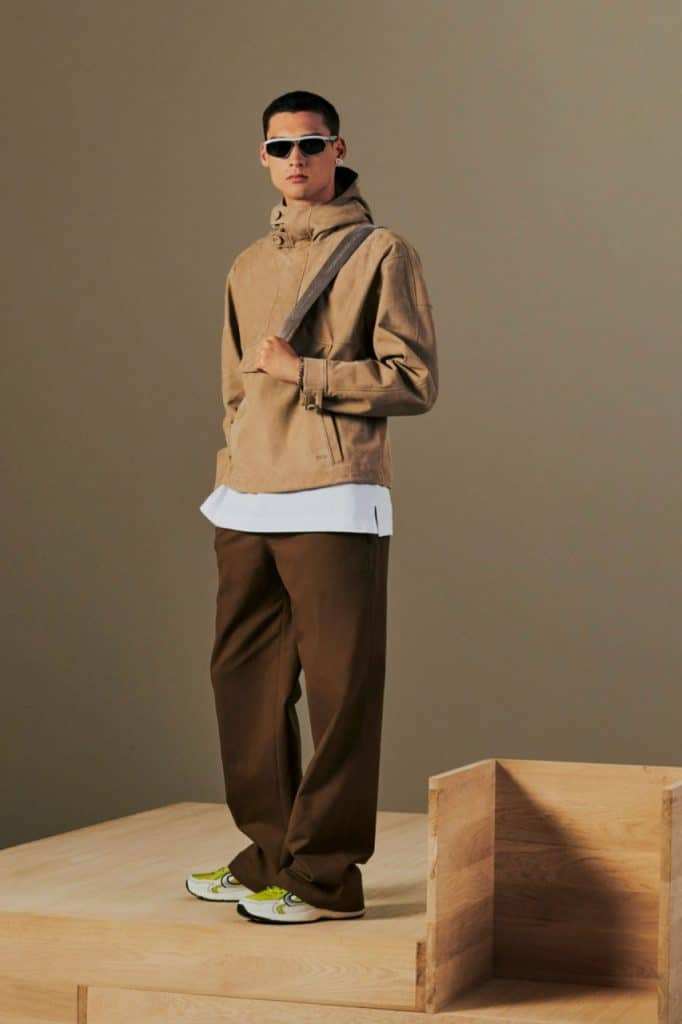 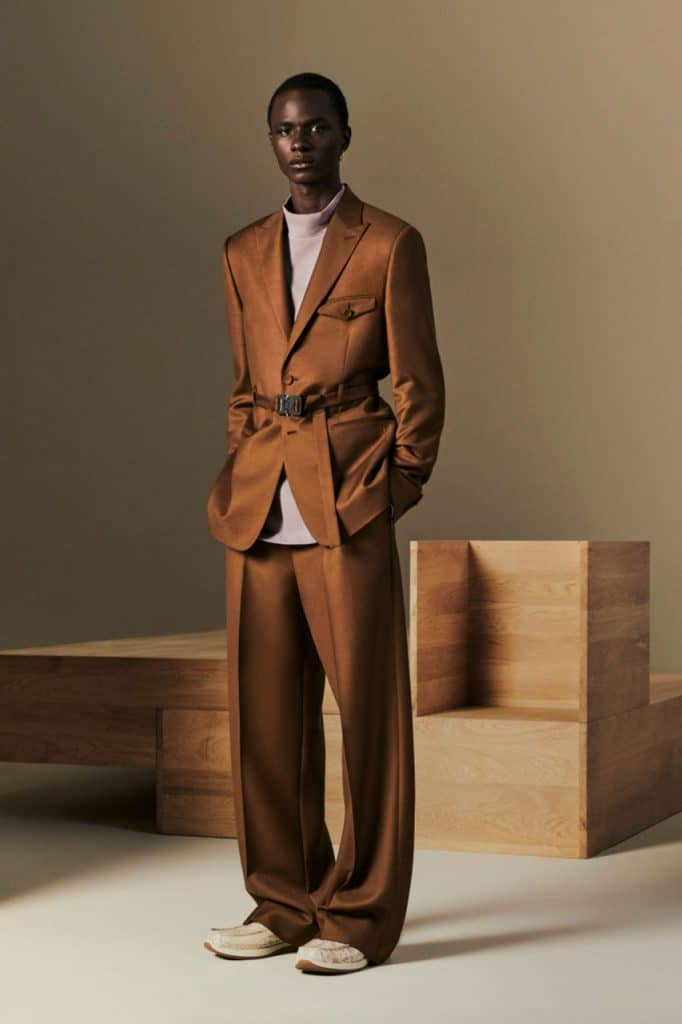 The selection of cheetah-print cardigans or jumpers underline the sixties concept of this range dyed in chocolate brown, forest green or navy blue: shades that speak of Kim Joness’ legacy at Dior.

“The colour palette has really been a compilation of all the favourite colours we’ve used over the last three years, mixing them up and taking them forward so we can move on to the next step of what we do at Dior. I think it’s good to reinvent what you do,” the designer told WWD.

The emerging democratization of fashion
Can the future of fashion be predicted?
Kim Jones goes (almost) all green in his latest collection for FENDI
The collision between fast fashion and independent design
The fantastic universes of Harley Weir
The meteoric rise of the It bag
Marni’s rebirth under the sunlight
TRIKKO, streetwear inspired by music and youth
The dazzling return of the Mcbling aesthetic
Are counterfeits what keeps fast fashion alive?
Jacquemus’s immersion in retail
CHRISTIANCORE, fashion as a religion