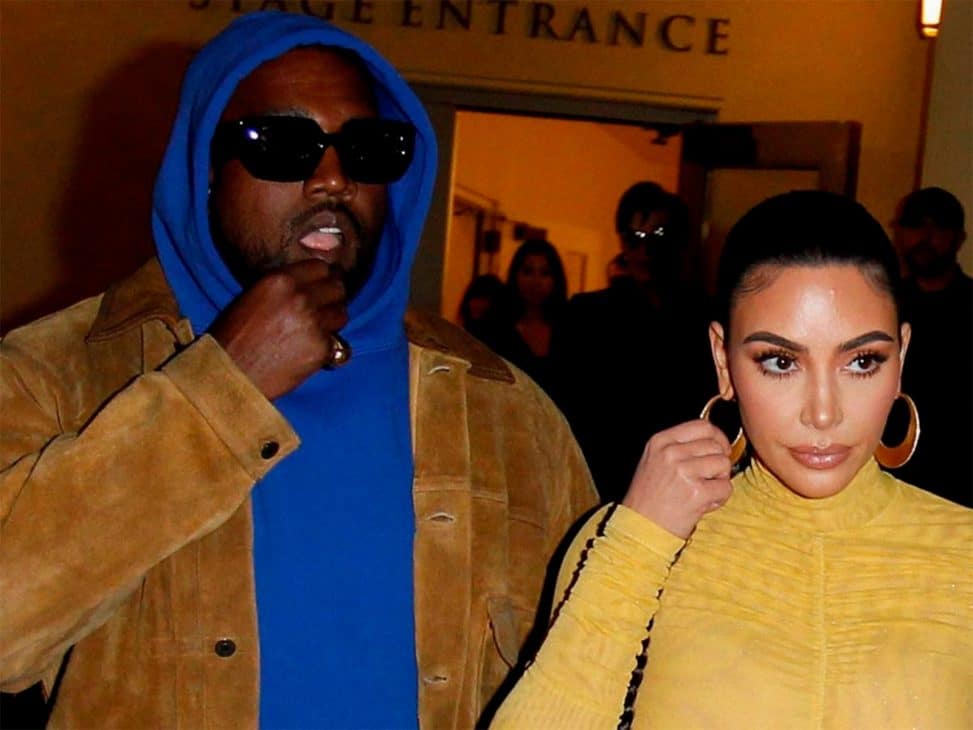 Kim Kardashian is single again. The news was confirmed last night after a judge granted the celebrity’s request. 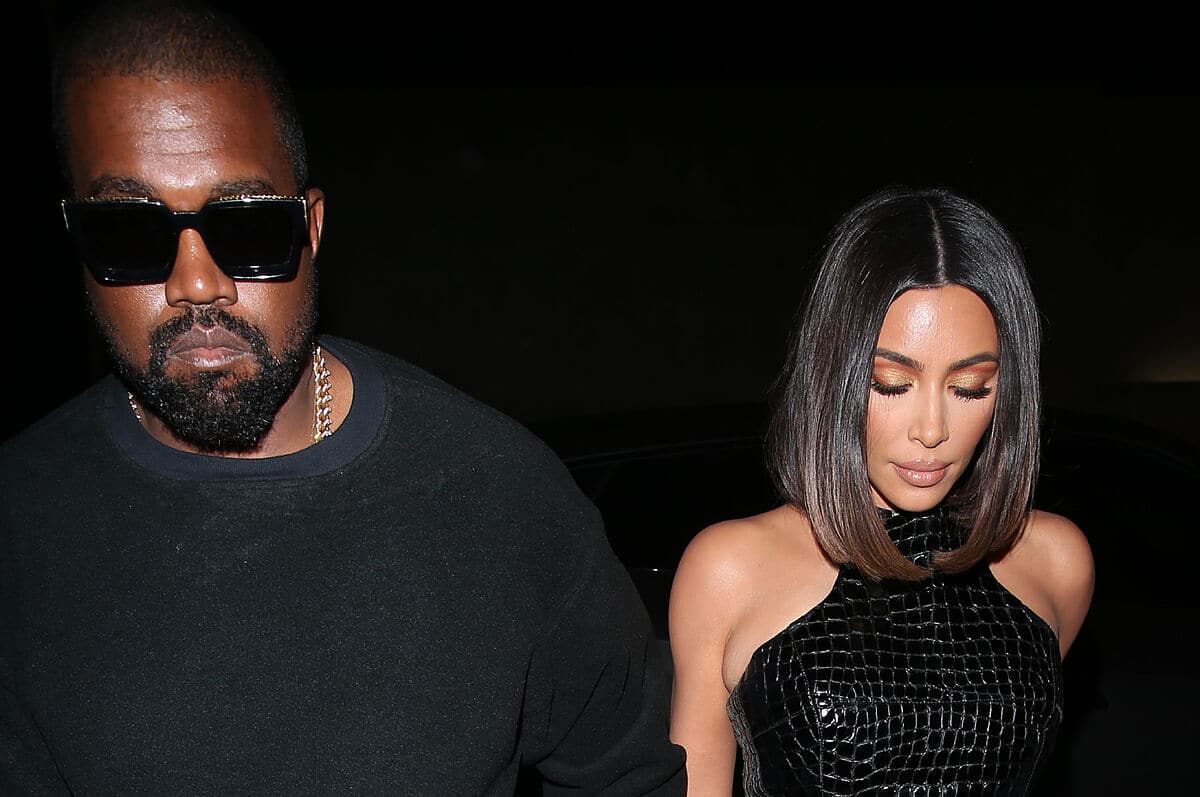 After more than a year of legal proceedings and social media drama, Kim and Kanye are officially divorced. And although the two have rebuilt their lives – especially their love lives – it seems the rapper still isn’t happy with the situation.

“I’ve asked Kanye to keep our divorce private, but he hasn’t,” Kim says. “Kanye has been posting a lot of misinformation regarding our family and private affairs and co-parenting on social media, which has created emotional distress.”

After seven years of marriage and four children together, KimYe has come to an end. And although there are still some issues to be resolved, such as child custody and the division of property, the rapper doesn’t seem to be wasting any time…