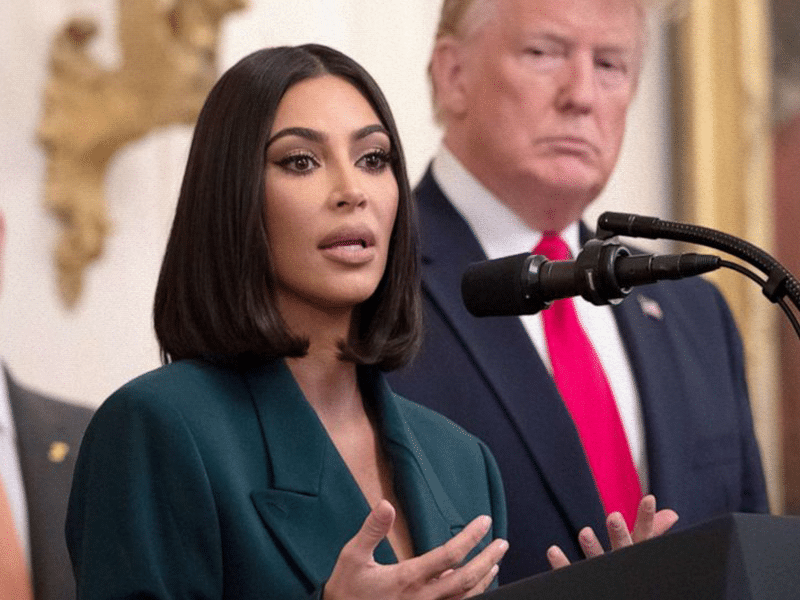 Kim Kardashian releases her own documentary on criminal justice

Kim Kardashian has few things left to do now. One of them is to make her own documentary. But it’s not about her life but about her opposition to mass imprisonment in the US. 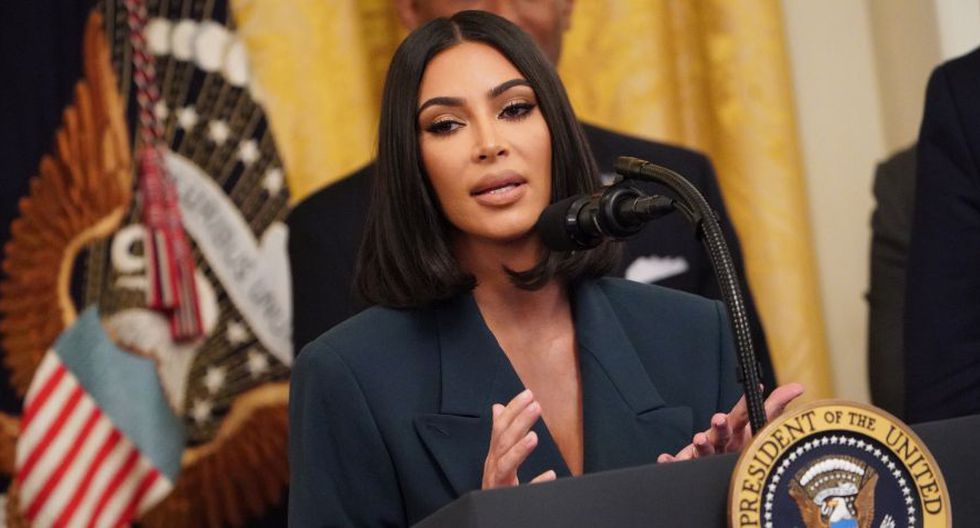 As announced in early May, Kim Kardashian (@kimkardashian) will produce a documentary on criminal justice, after helping to free 17 prisoners over a three-month period.

It is titled “Kim Kardashian: The Justice Project” and is set to air on the Oxygen Channel as it seeks to secure the freedom of Americans she believes have been wronged by the justice system.

“I hope you learn about the justice system the way I have”. Kim Kardashian also commented on the documentary: “There are many people who deserve a second chance, but many don’t have the resources to make it happen”.

This new documentary “Kim Kardashian West: The Justice Project” will be officially released on April 5th in collaboration with Oxygen.

Kanye believes Kim K’s career ended when she started dressing herself
The MET dress was not the only Marilyn Monroe garment that Kim K wore
Ray J claims he didn’t give Kanye West his sex tape with Kim Kardashian
Alexander Wang is officially back
Kim Kardashian didn’t wear underwear before SKIMS
Kim Kardashian poses once again for Balenciaga
Alexander Wang announces his return to the runways
Kanye West promises Kim Kardashian he’ll seek help
DYSTOPIA 1993 by Lilith by Sita, the first drop of the collection is here
Kim Kardashian is pro-latex: a look back at her best looks
Pete Davidson provokes Ye with this selfie
Here’s Kim Kardashian’s best advice for women who want to succeed