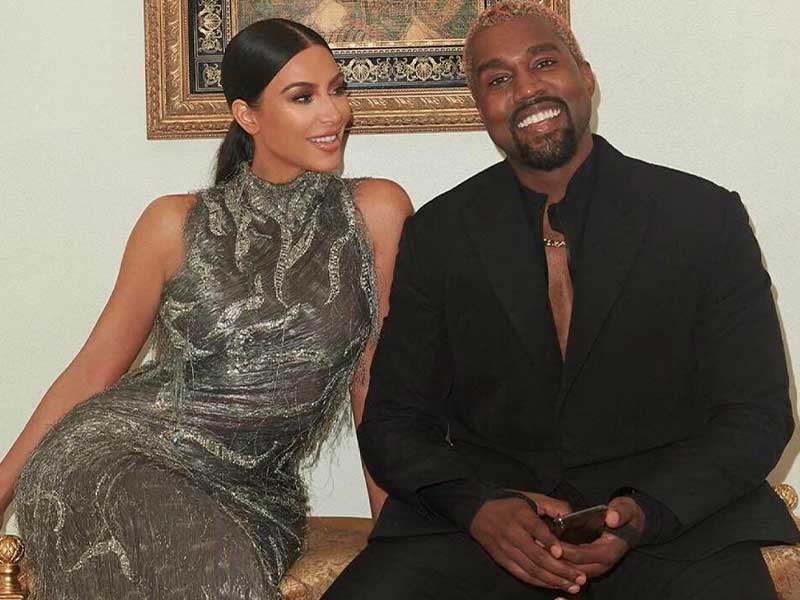 Kim Kardashian opens up about her relationship status with Kanye West on the latest episode of KUWTK. Meanwhile, the rapper and designer stops following the entire Kardashian/Jenner clan on Twitter. 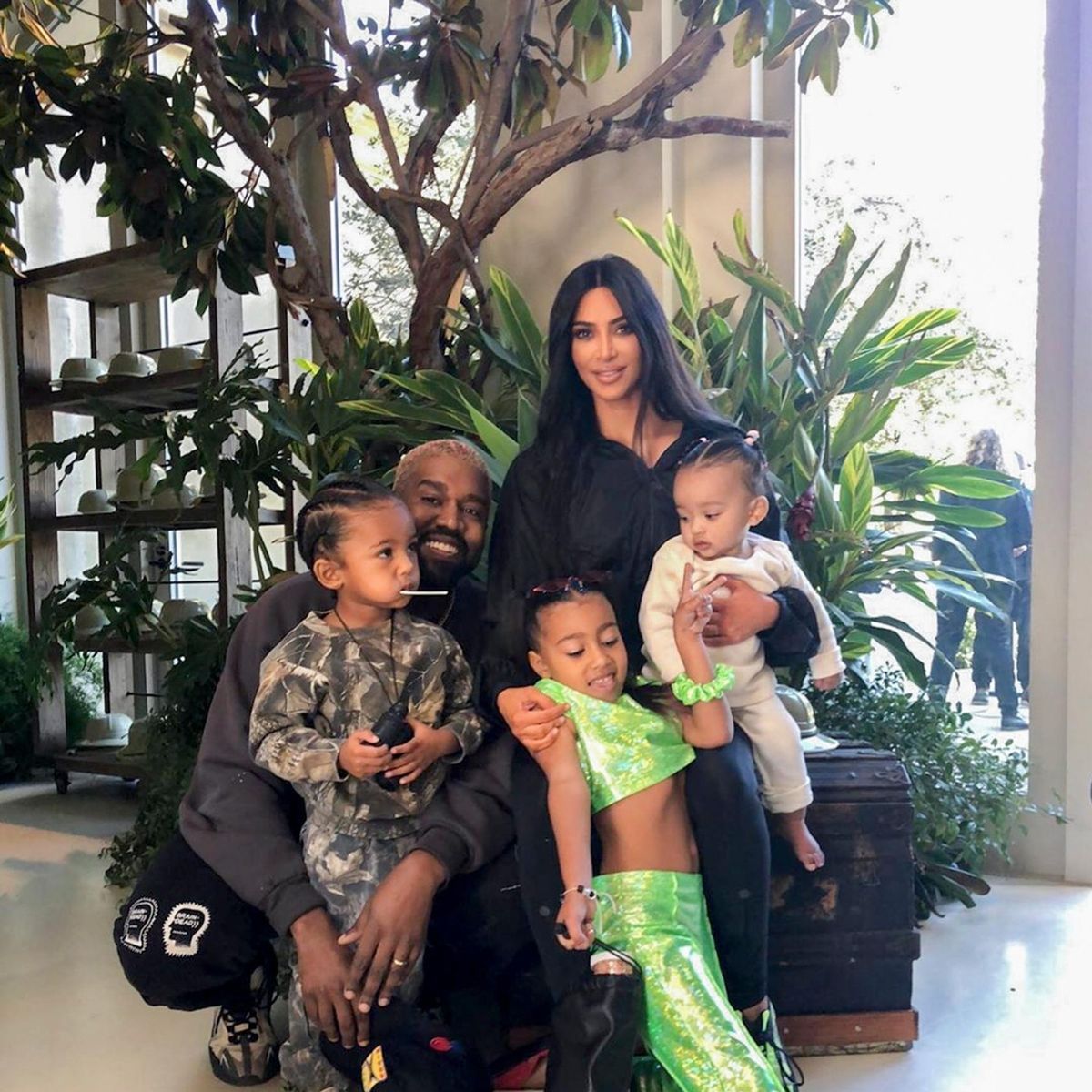 Just a few days ago images surfaced in which we could see Kanye West enjoying his 44th birthday in the company of supermodel Irina Shayk. At the same time Kim K shared a family photo on her personal IG account under the caption “Happy Birthday. Love U for Life!”. Everything pointed to the fact that, despite having decided to end their marriage, both celebrities maintained a cordial relationship of friendship. What has happened since then?

During the last episode of Keeping Up With The Kardashians, the reality star confessed to Kris Jenner the reasons that led her to file for divorce. In this way, Kim assured the following: “After turning 40 this year, I realized: No, I don’t want a husband who lives in a completely different state. Oh my God, that’s when we get along best, but then that’s sad, for me. And that’s not what I want.”

Could it have been these statements that have motivated Kanye to stop following the Kardashian’s on Twitter? Is the rapper breaking all ties that bind him to the family?