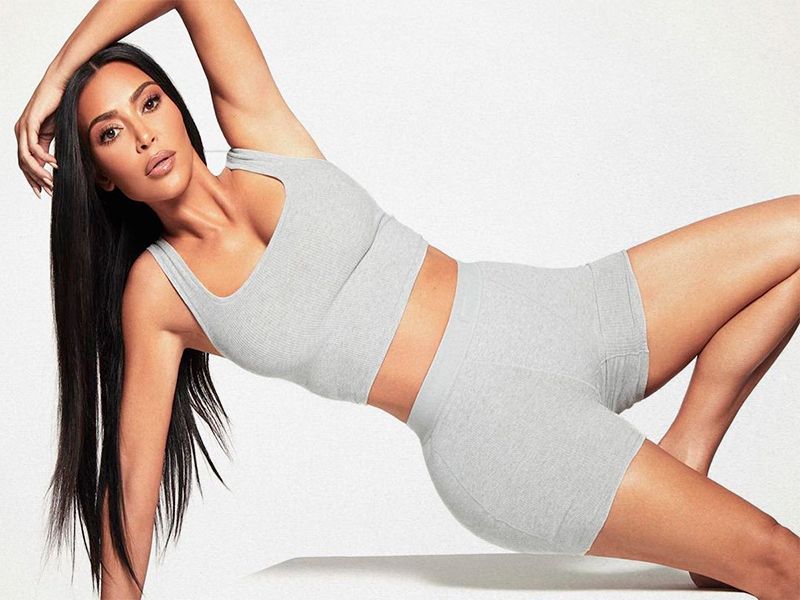 Reality star and now entrepreneur, Kim Kardashian, seems to be doing quite well with her lingerie and homewear brand, SKIMS. We say she’s doing quite well because the socialite has been selected to be in charge of designing the underwear for the American team athletes for the upcoming Olympic and Paralympic games to be held in Tokyo. Notion, right? 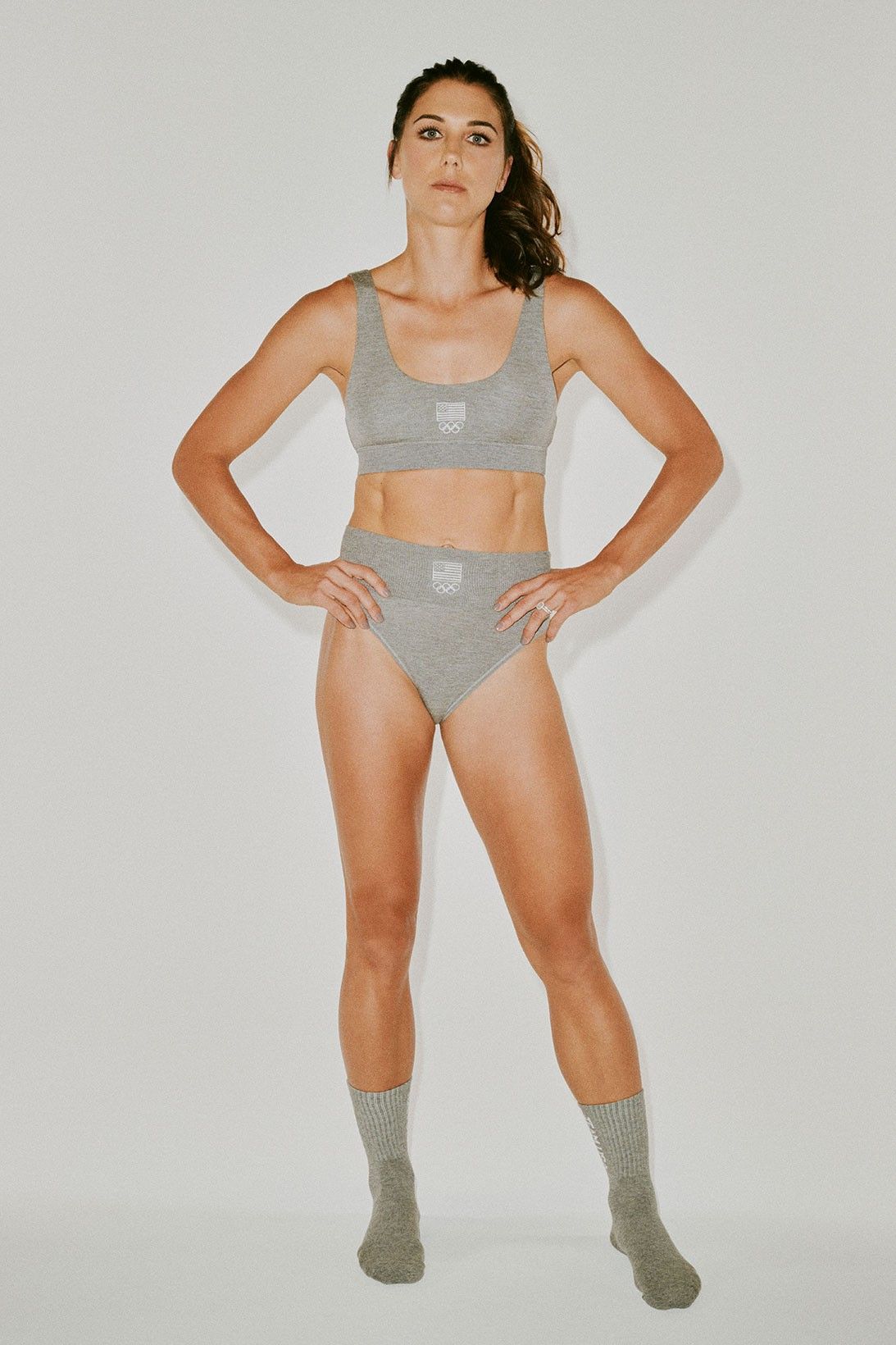 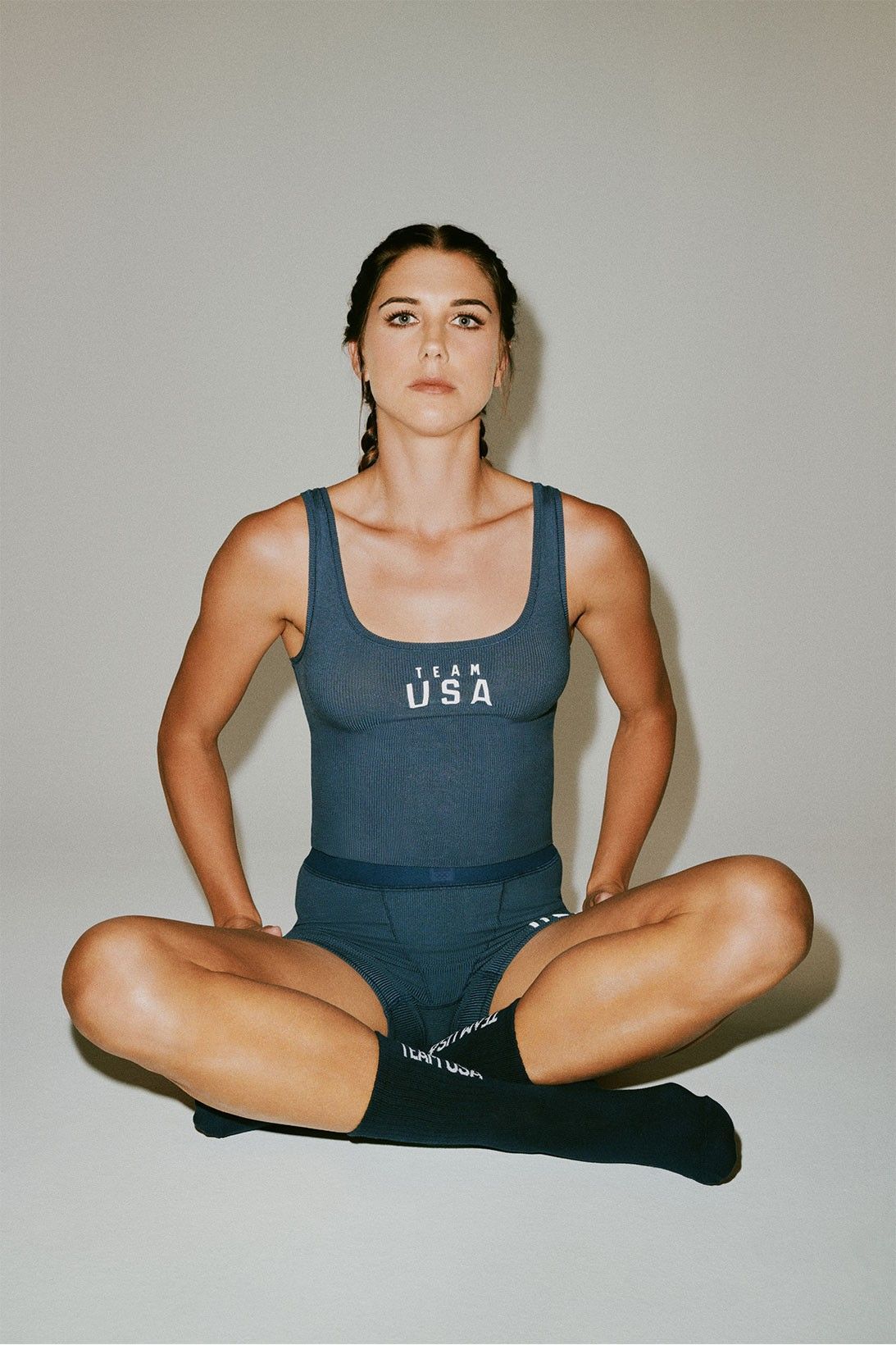 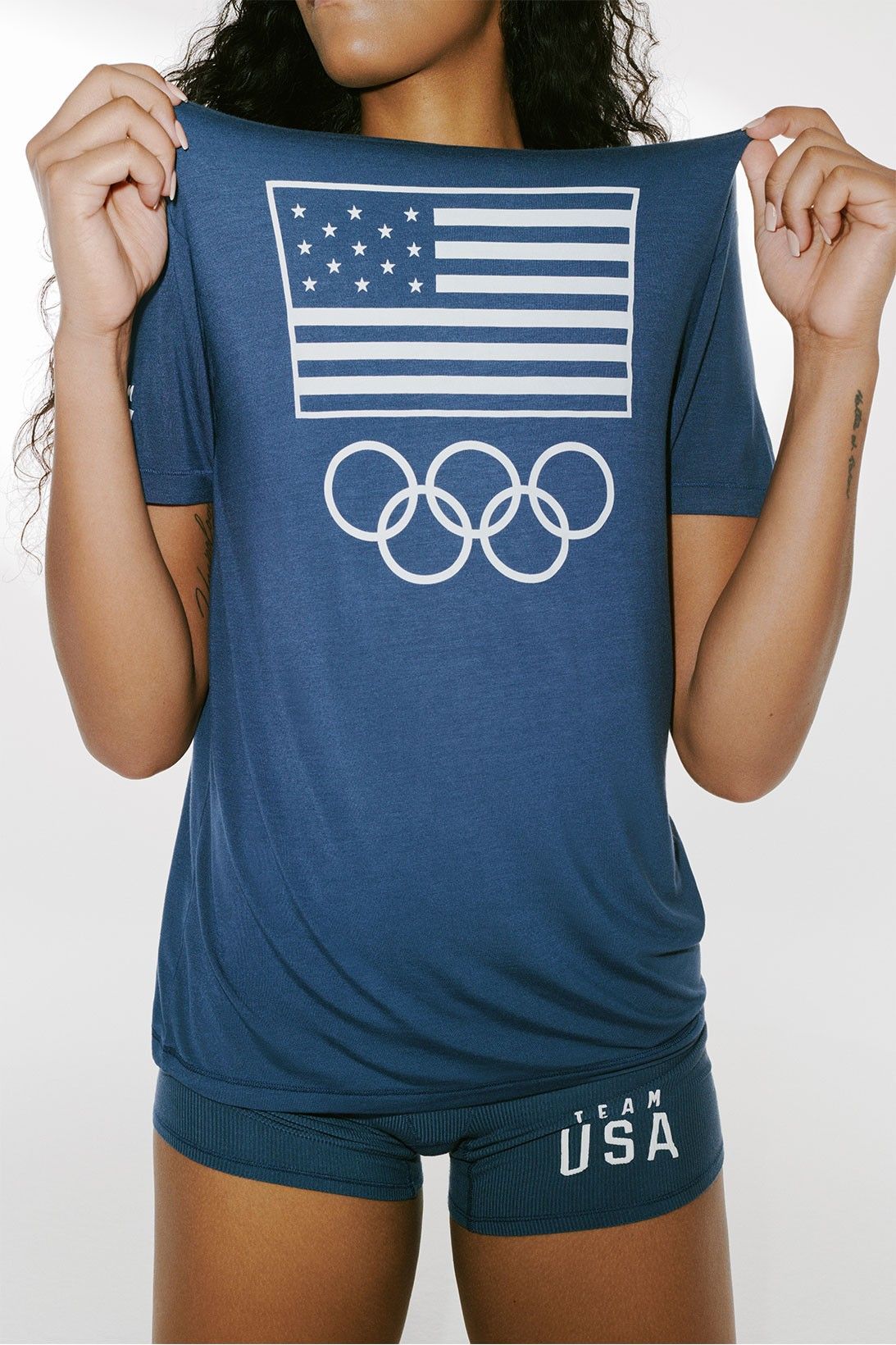 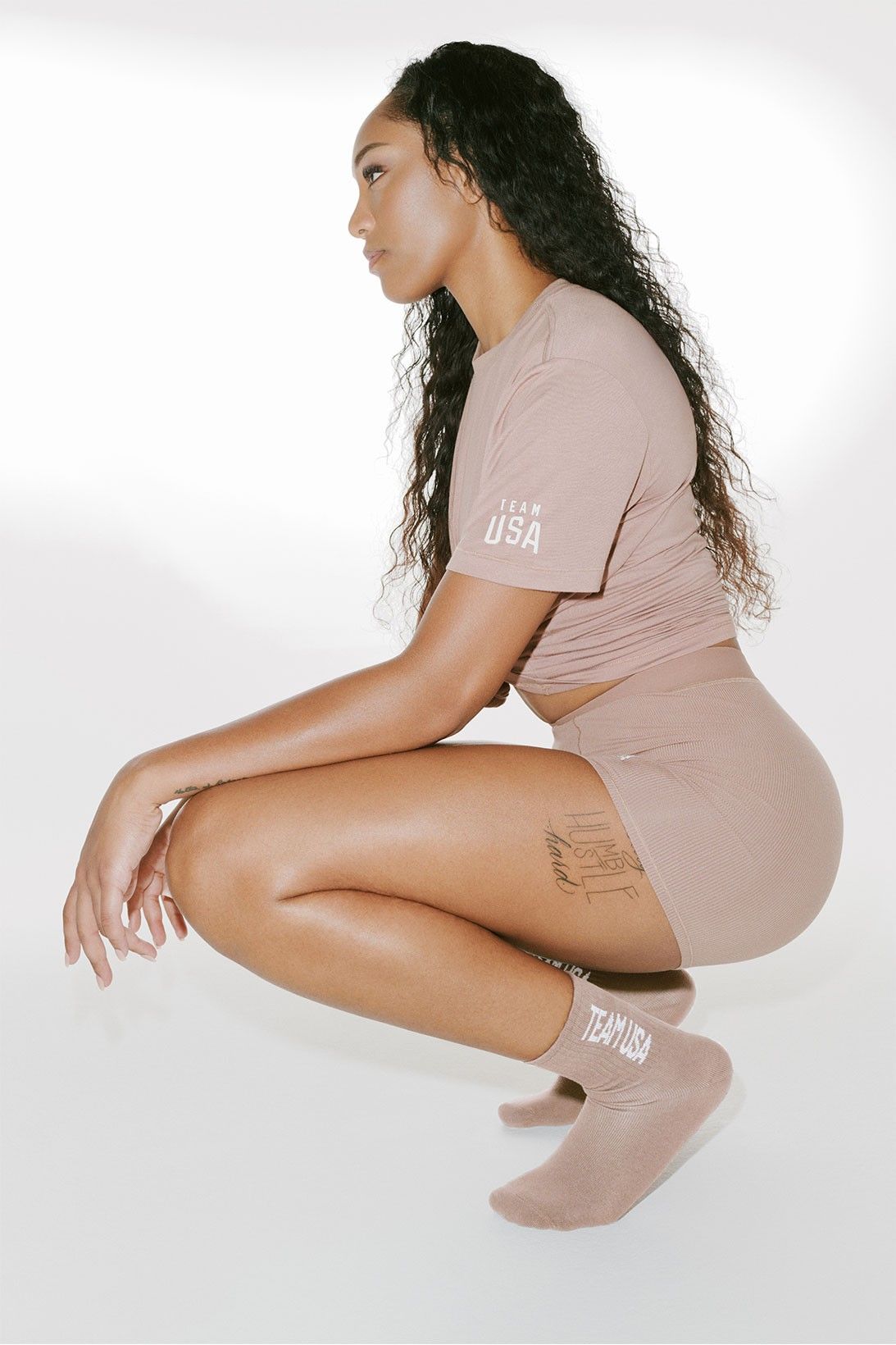 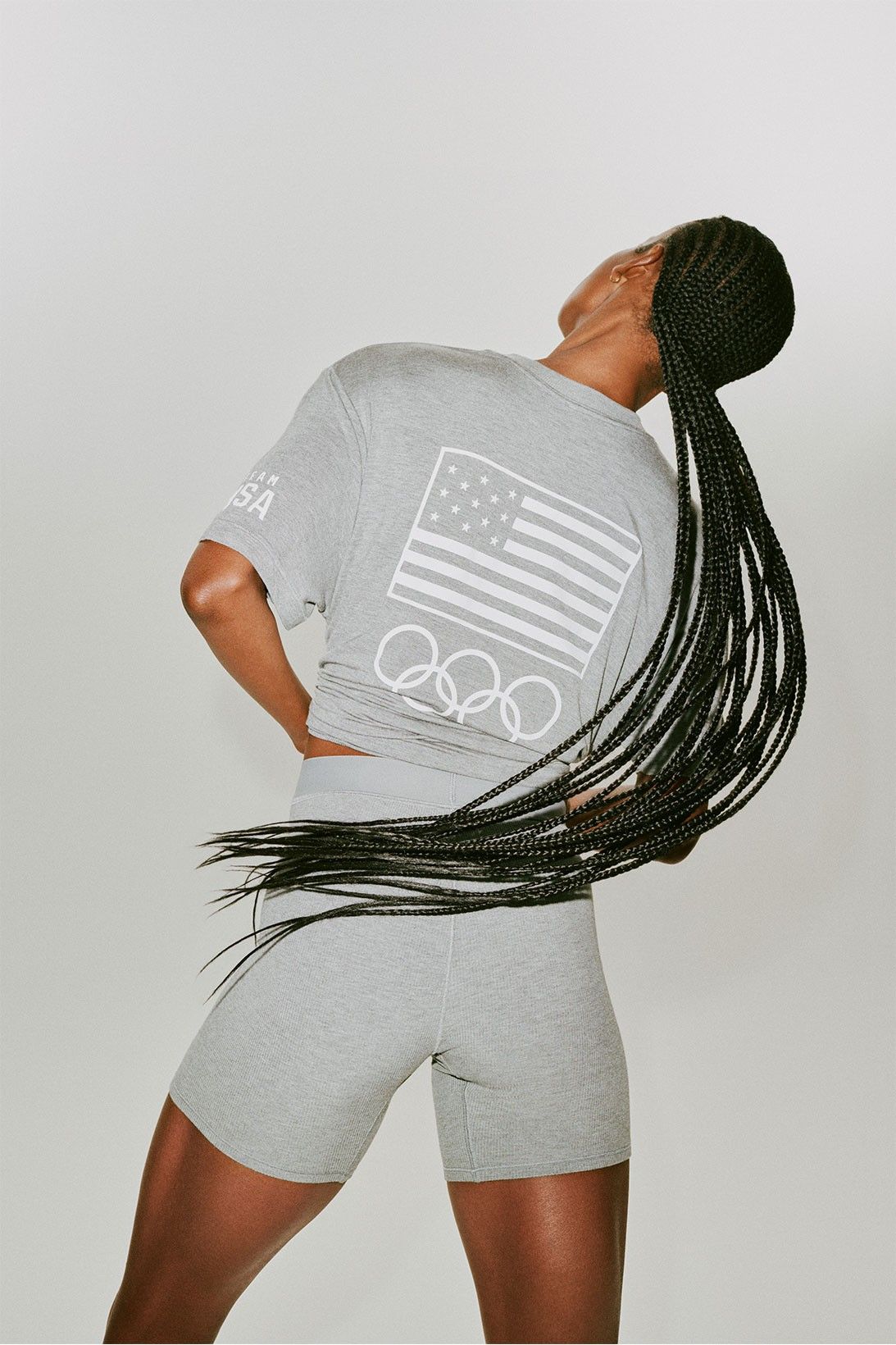 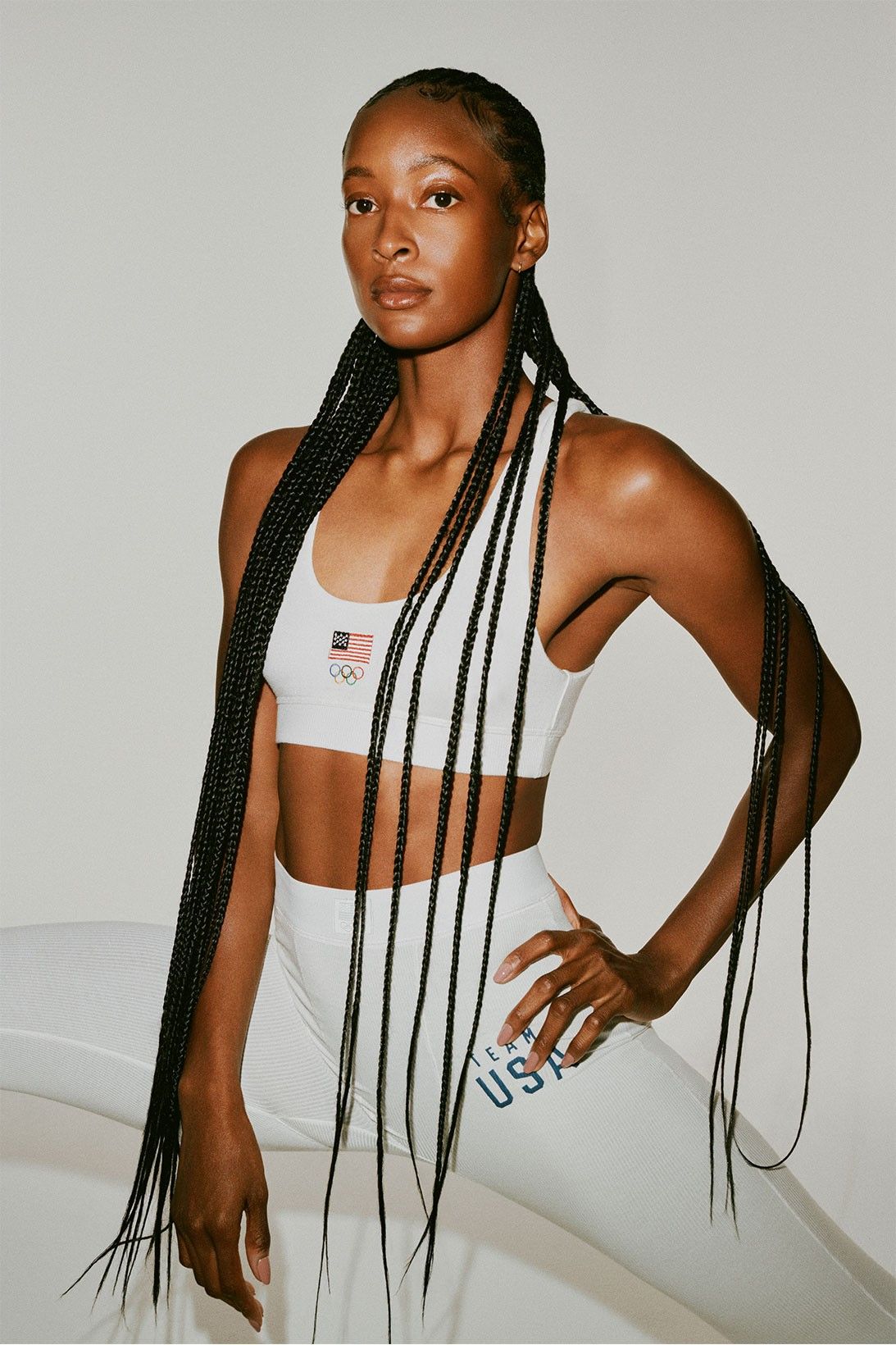 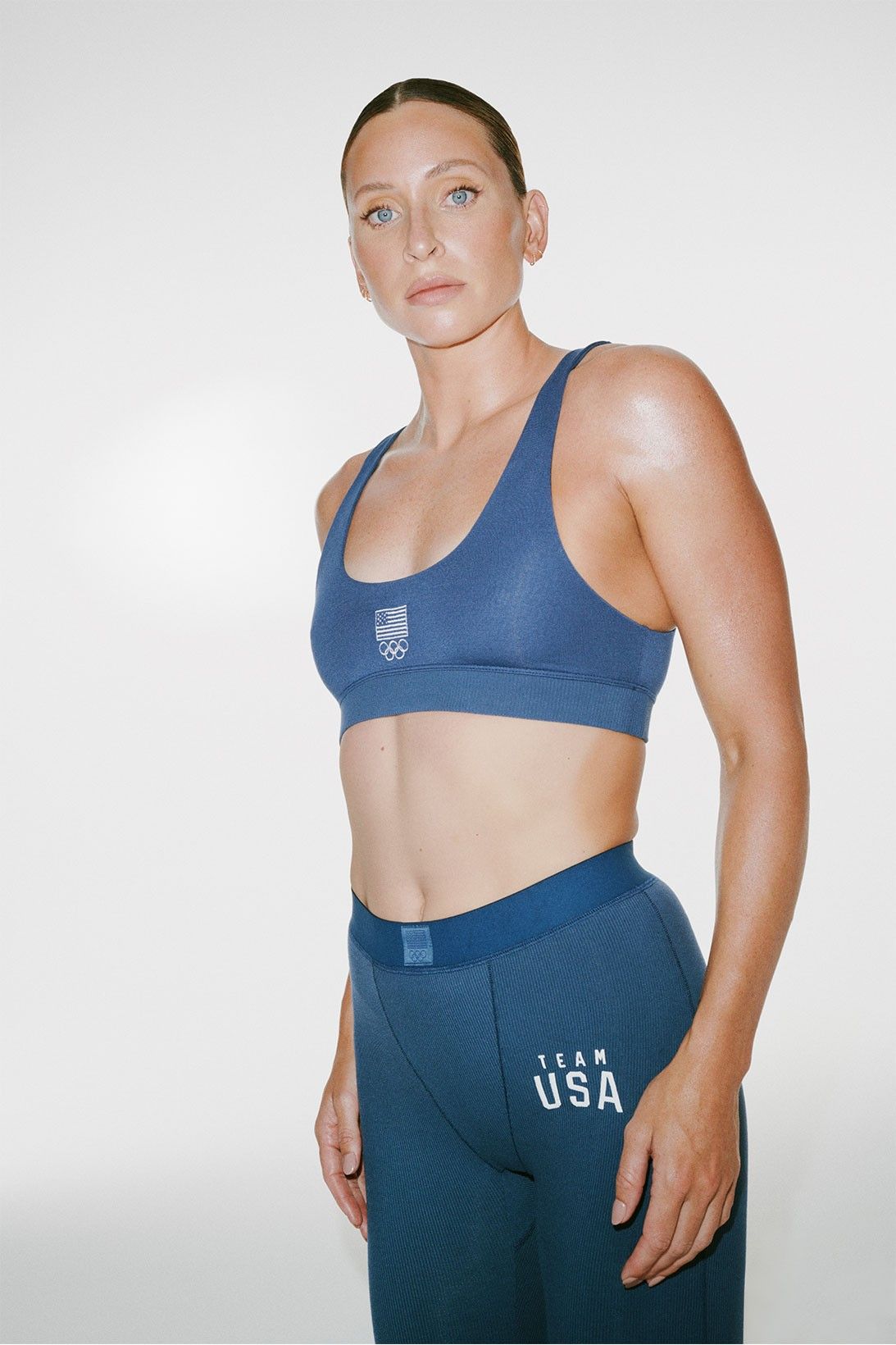 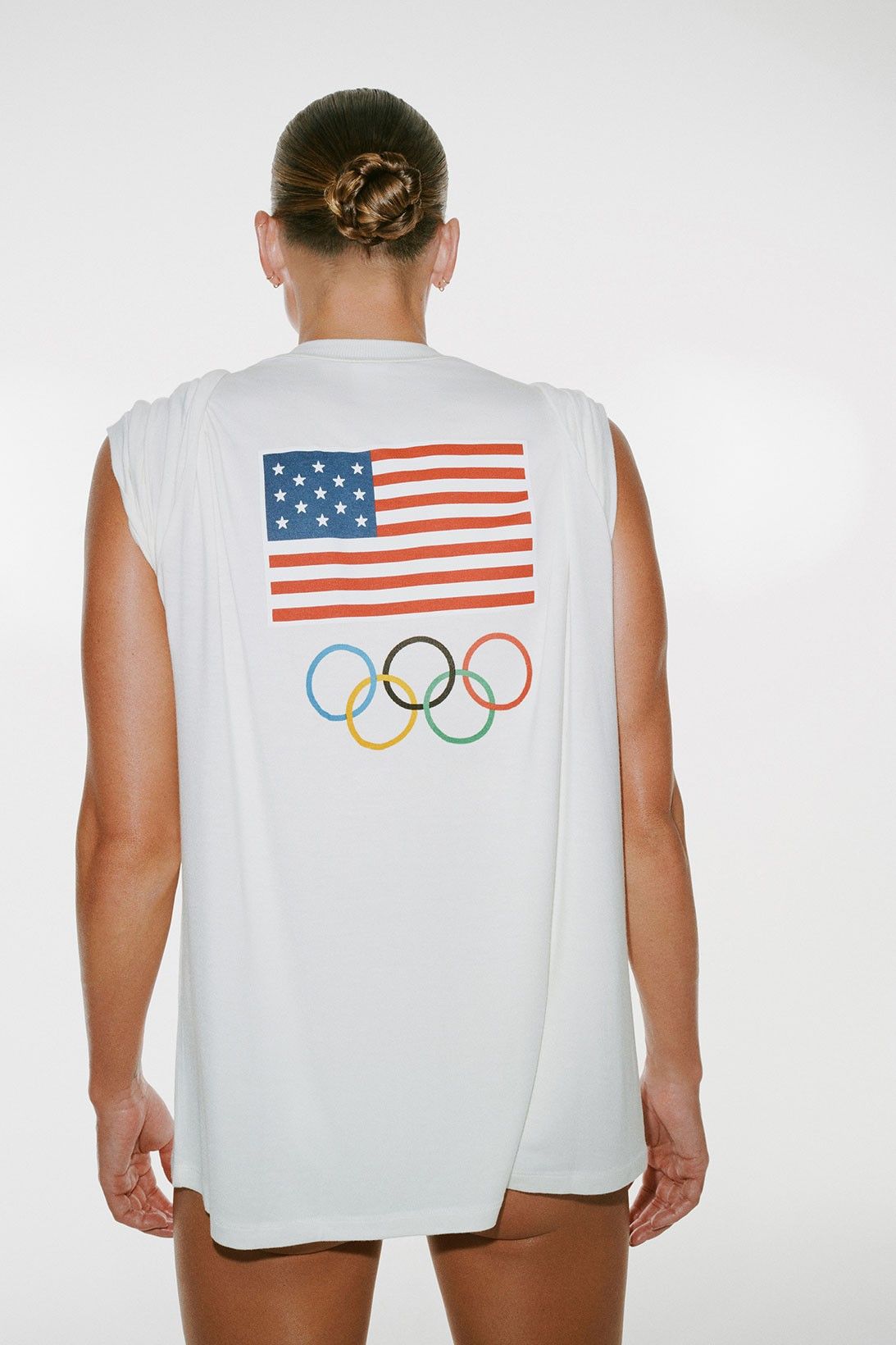 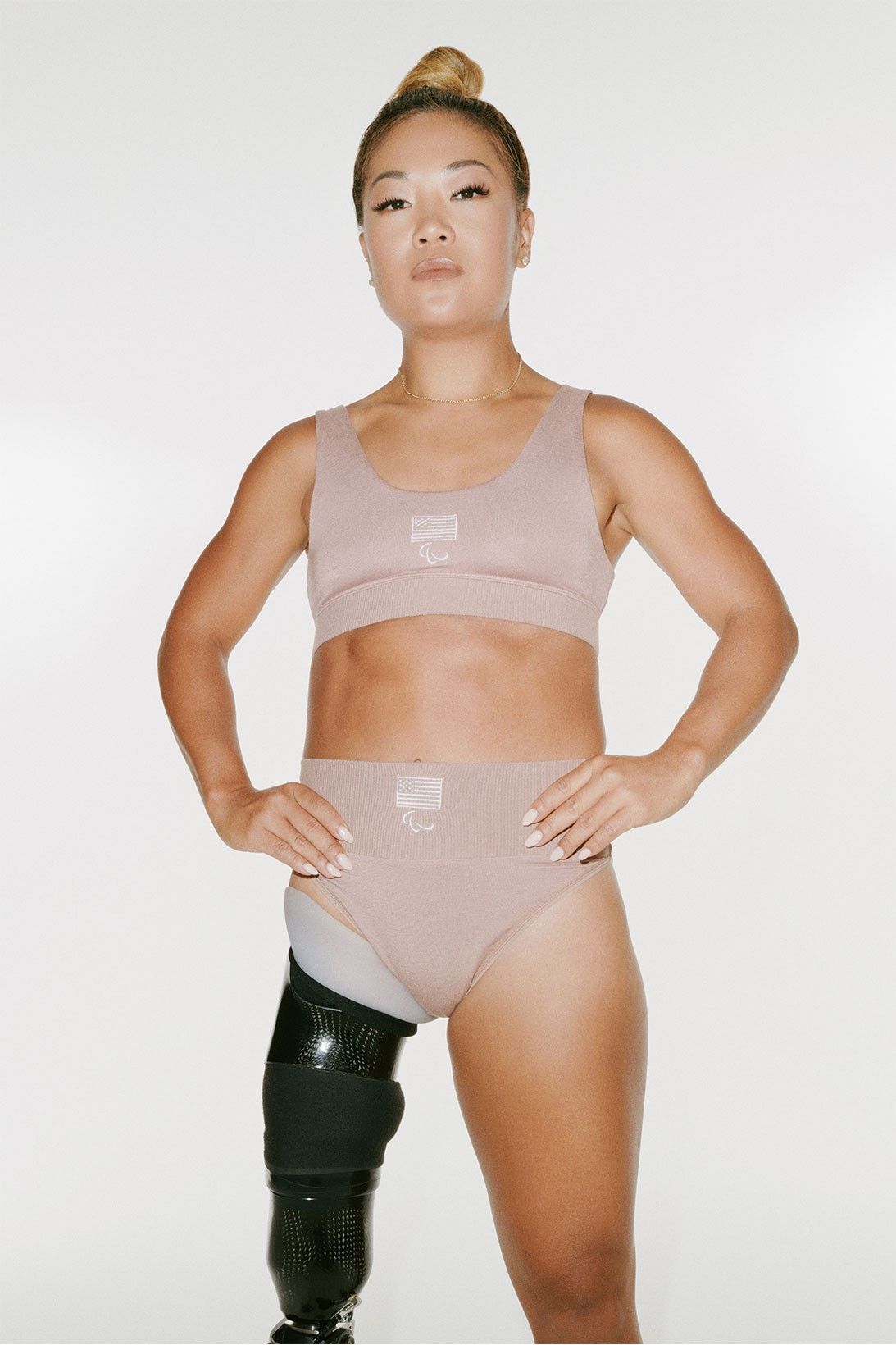 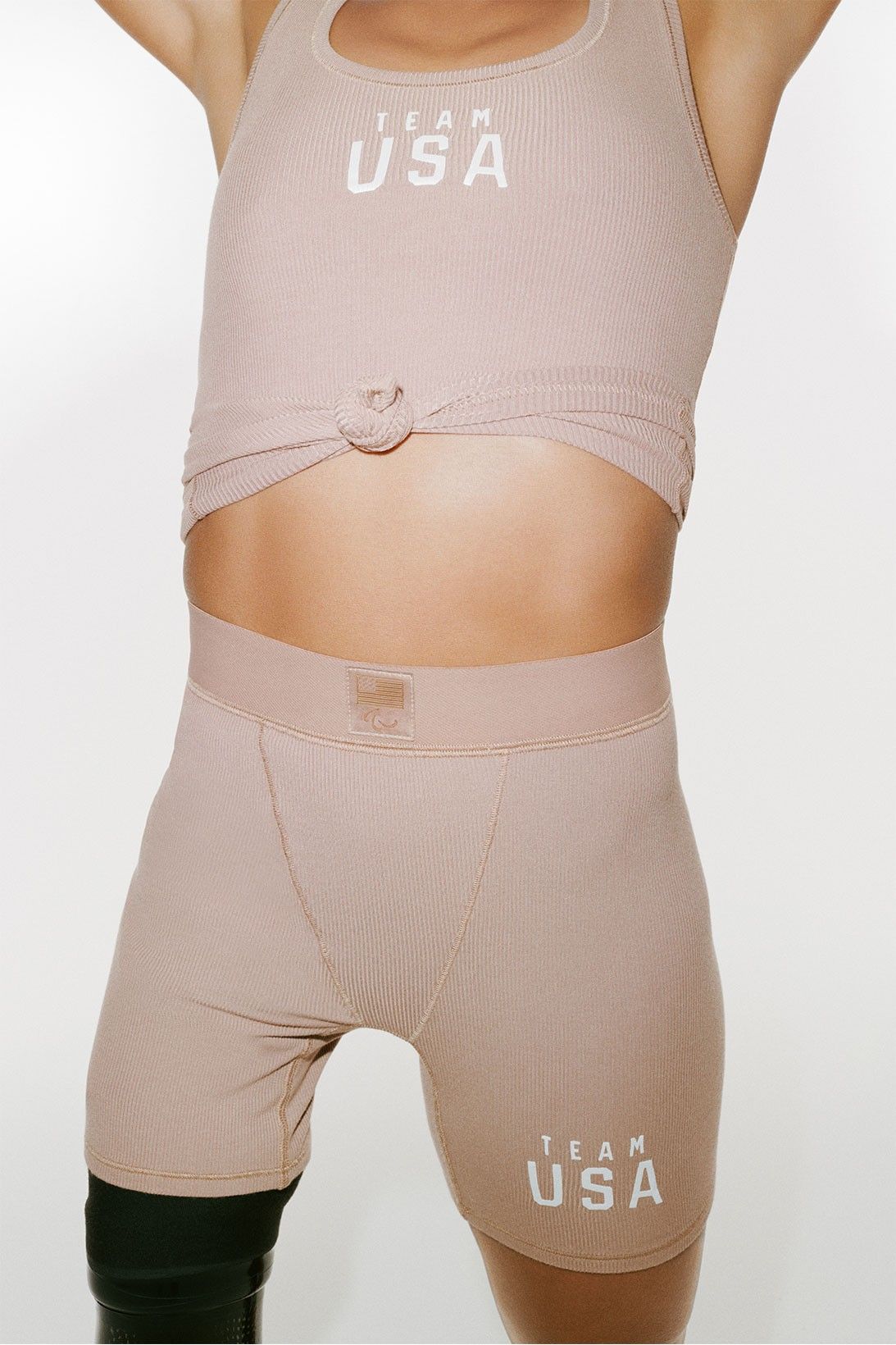 Kim seems to be quite excited, since as she said when she announced the news, she has lived very closely the Olympic competitions, thanks to her stepfather Bruce Jenner, now Caitlyn Jenner. Not only that, but the Kardashian Klan leader intends to show her children that anything is possible if you put your mind to it and try hard enough.

Regarding the capsule that KK and Skims will design, we have to say that this one is characterised by absolute comfort, for being composed of garments for sleeping and resting, made of ultra-soft and breathable materials, and for following the design line that characterises the brand so much. Finally, this campaign has starred athletes Alex Morgan, Haley Anderson, Scout Bassett, Dalilah Muhammad and A’ja Wilson. They all wear garments from the collection, which range from bras and panties to T-shirts and body-hugging leggings.

Take a look at the gallery and tell us what you think about Kim Kardashian and Skims capsule collection for the Olympic Games. It will be available on July 12th.