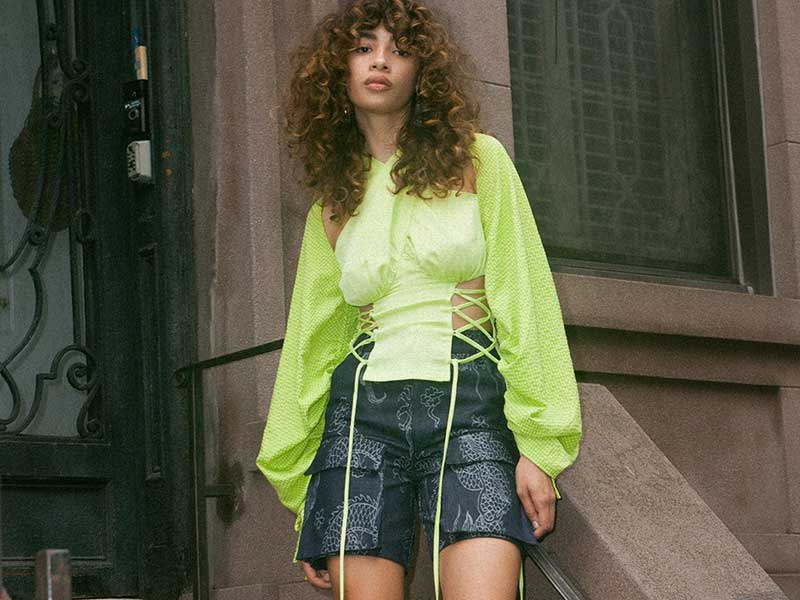 In the midst of an apocalyptic looping scene, designer Kim Shui presented at NYFW a collection for the spring-summer 2021 season with which she confronts the emotional restrictions of isolation and self-punishment. 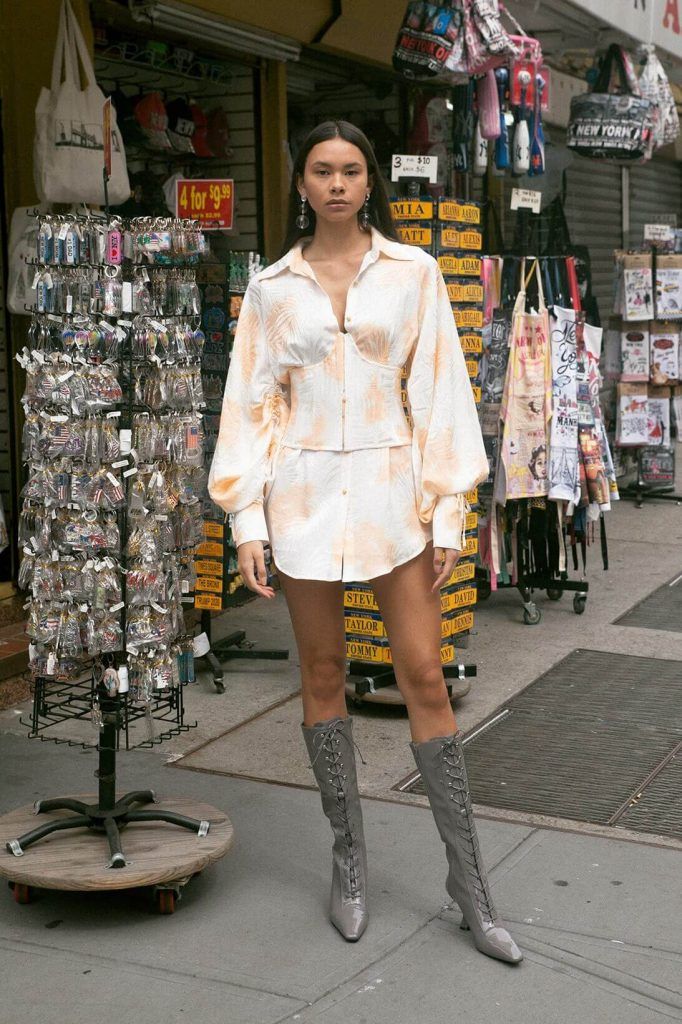 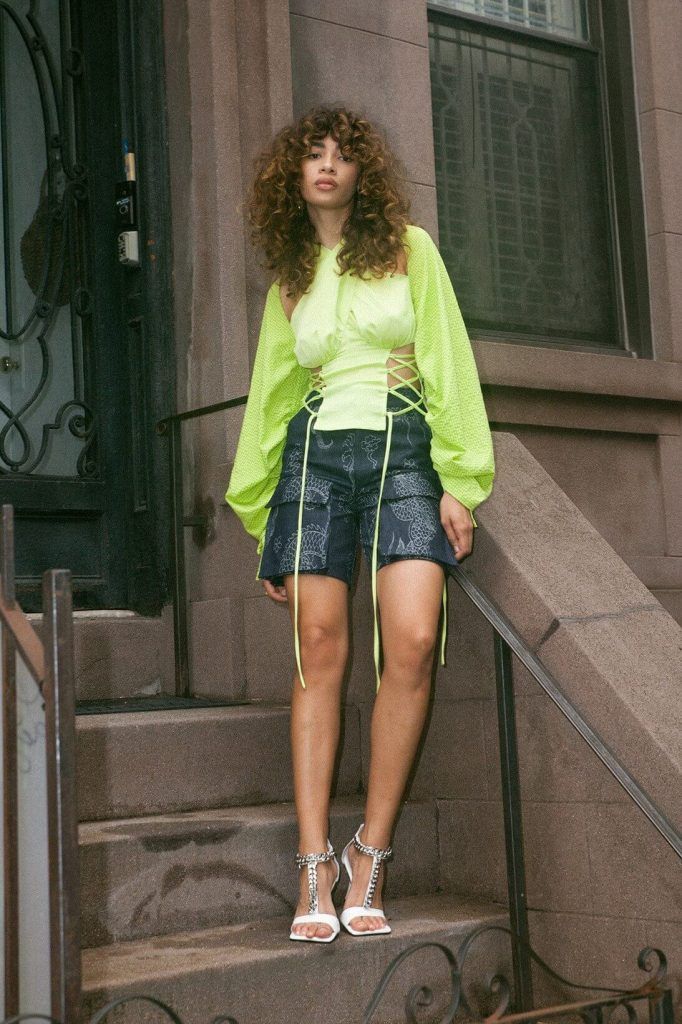 The CFDA closed its RUNWAY360 digital catwalk concept, in which designers pre-filmed their shows and lookbooks, with the emerging creative Kim Shui. Through her proposal SS21, she opposed the archaic ideal of fashion by being ‘Bound’: a narrative that celebrates the ideal of fashion rooted in the reality and resistance of New York City.

Kim illustrated on the streets of the Big Apple a 2YK textile universe inspired by the 90’s and 2000s with a new approach to her iconic bodycon dresses, cut-out tops, animal print silhouettes, two-piece sets, jeans, and lots of neon. 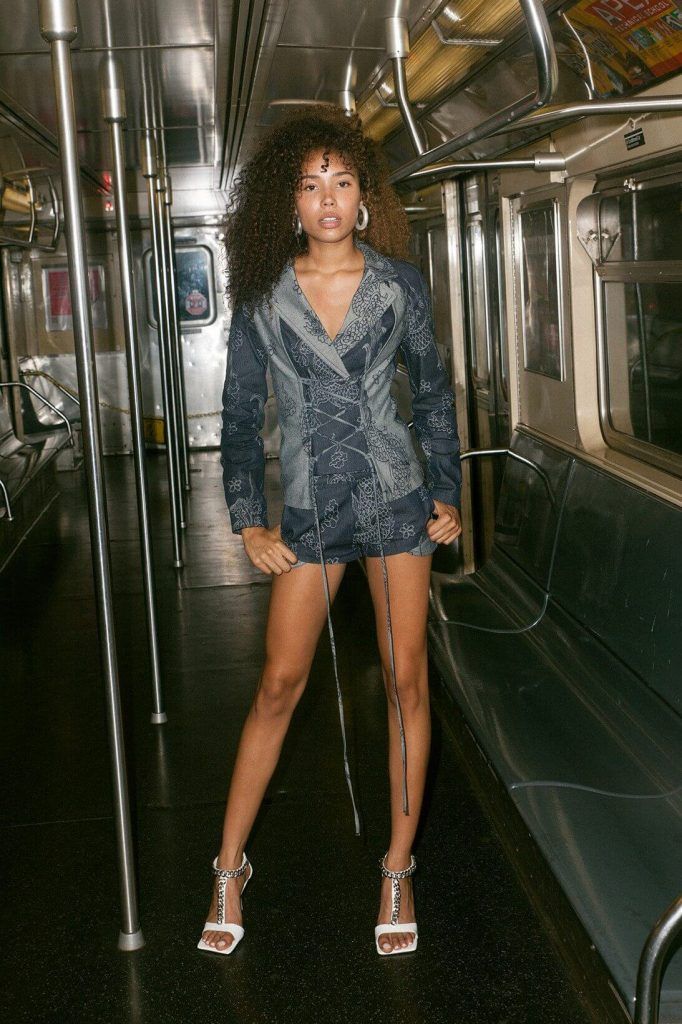 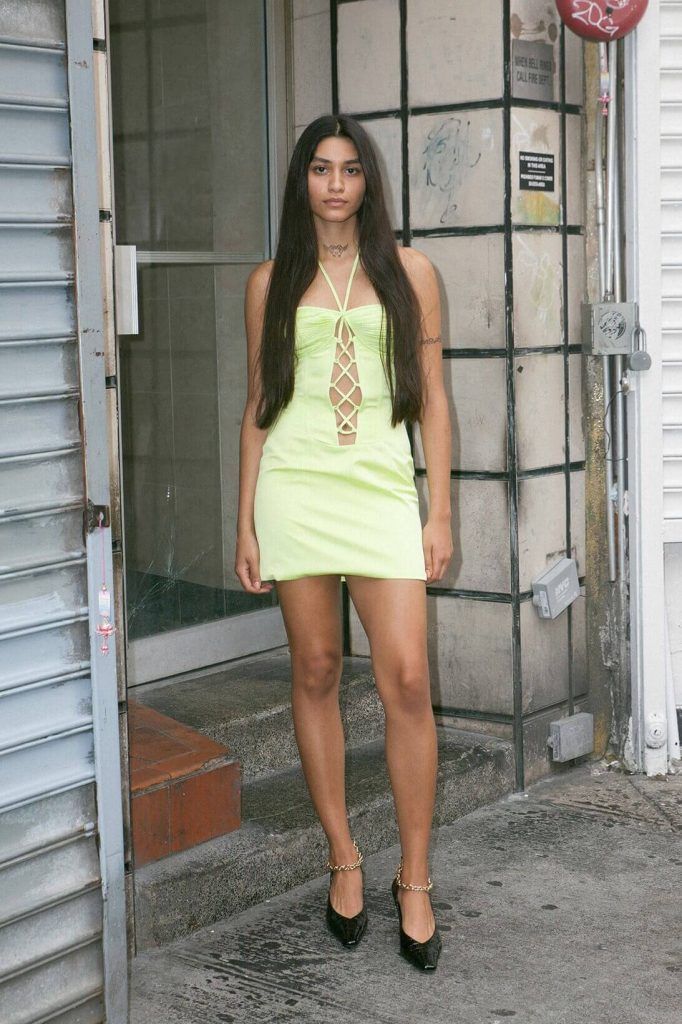 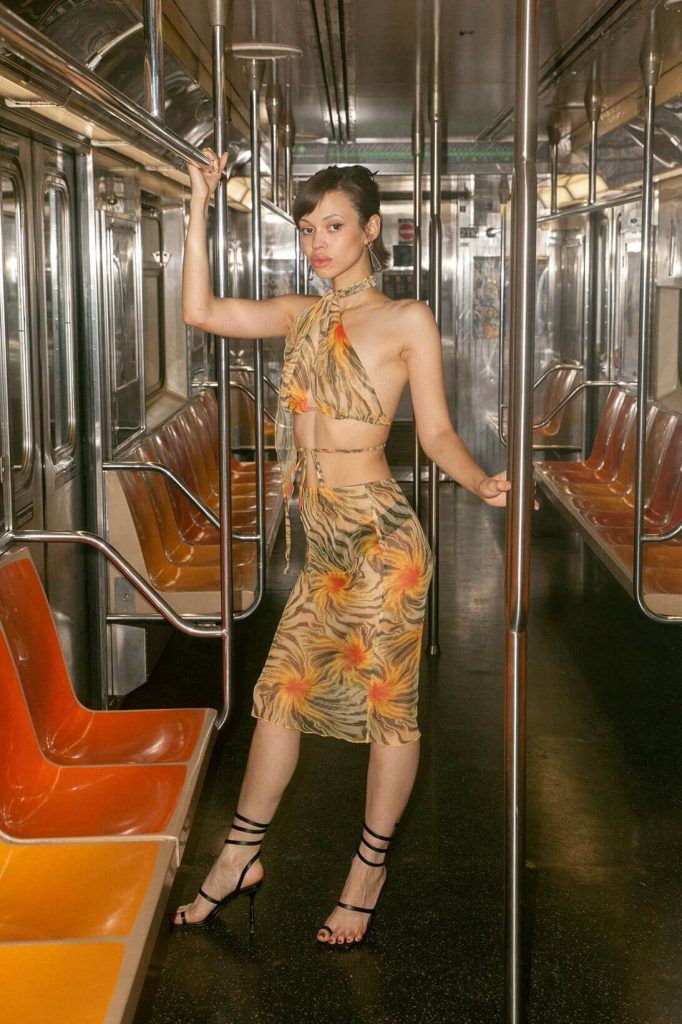 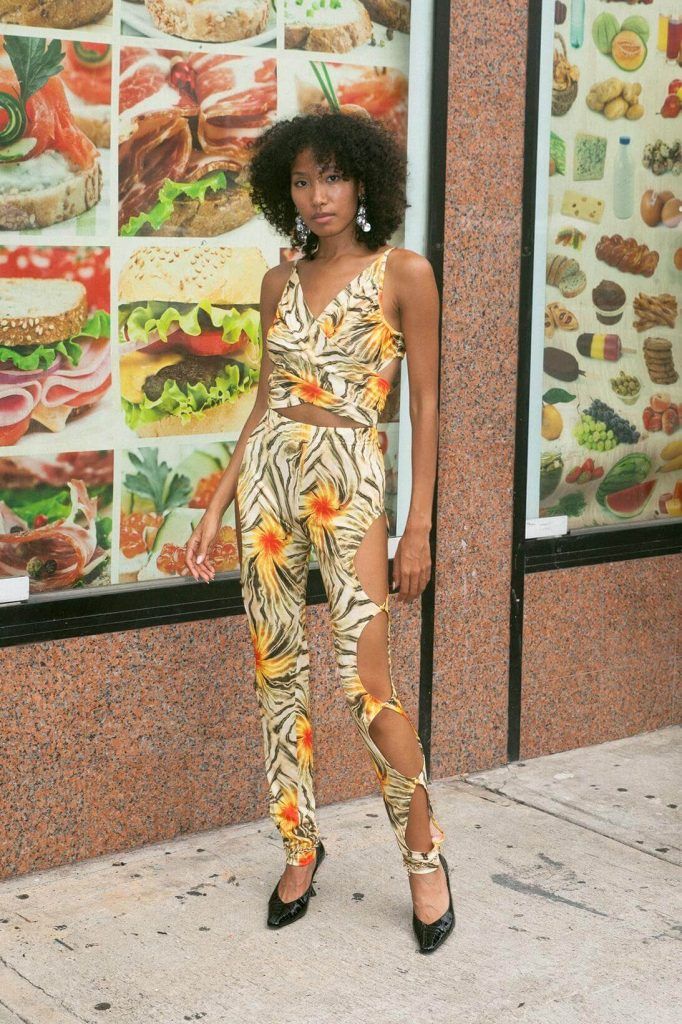 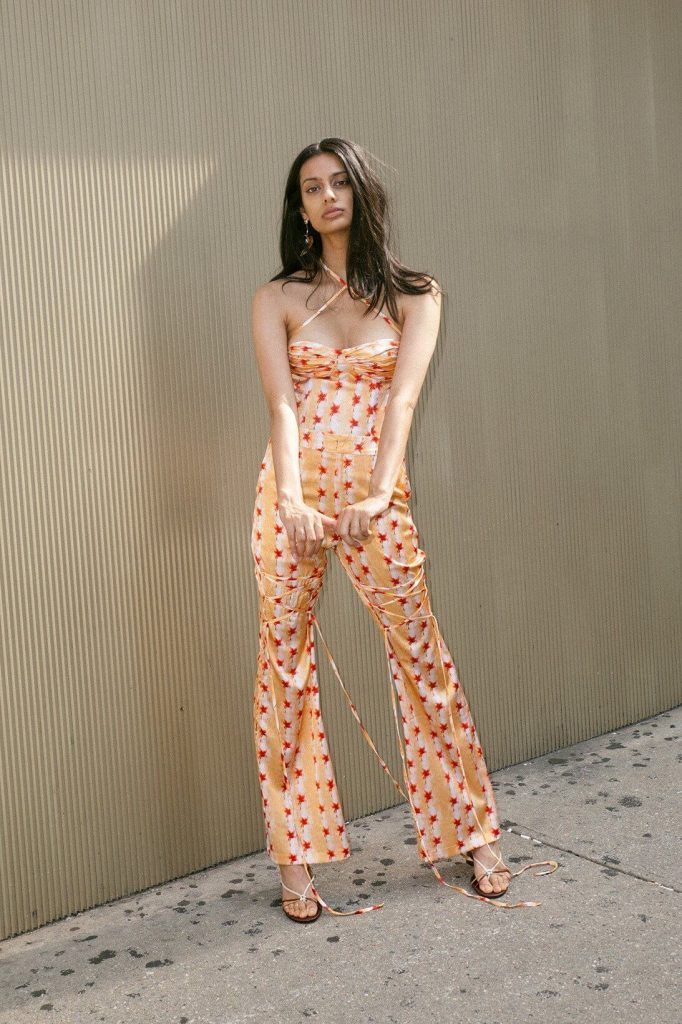 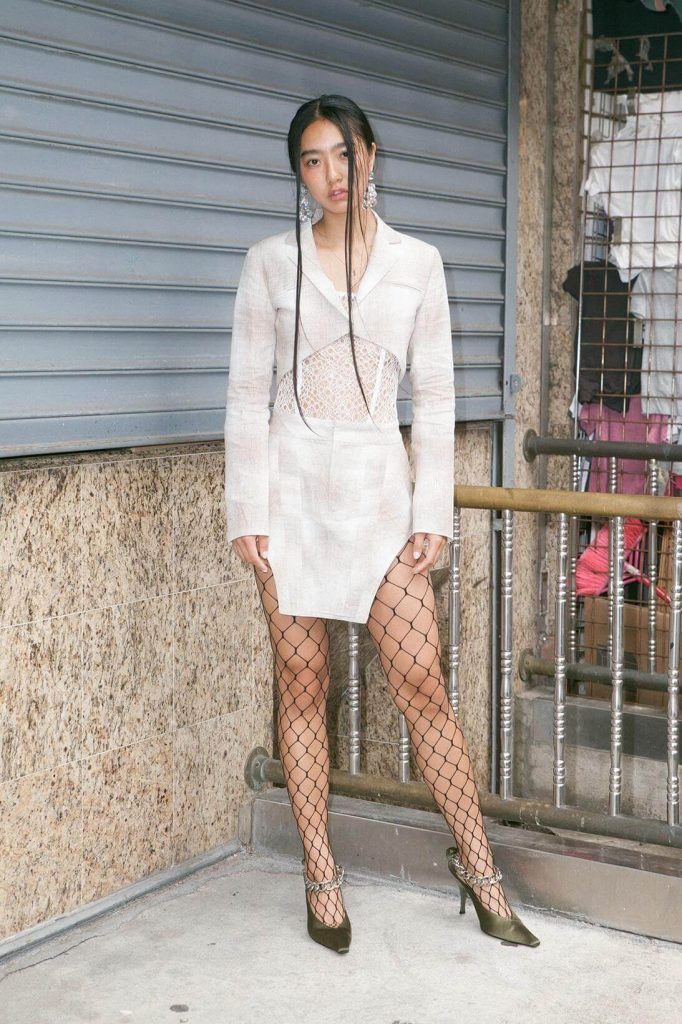 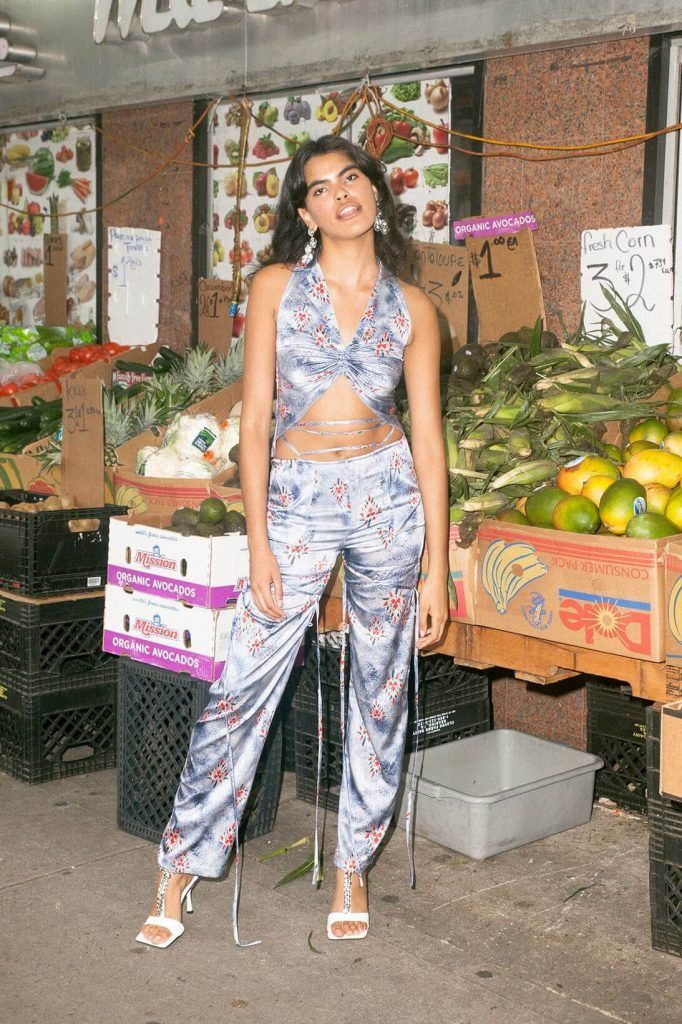 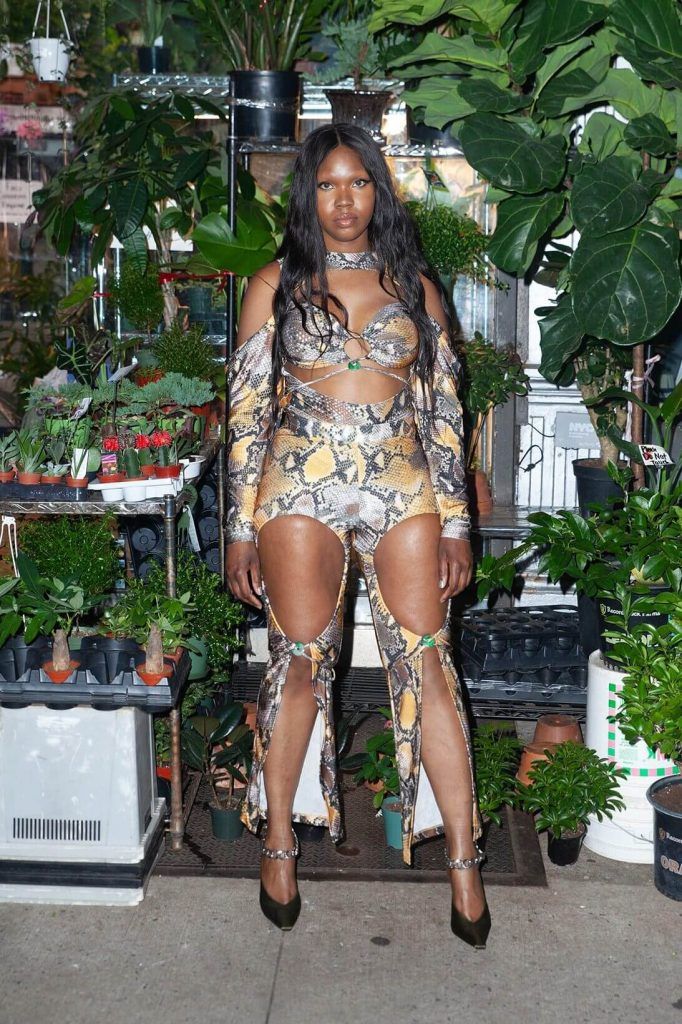 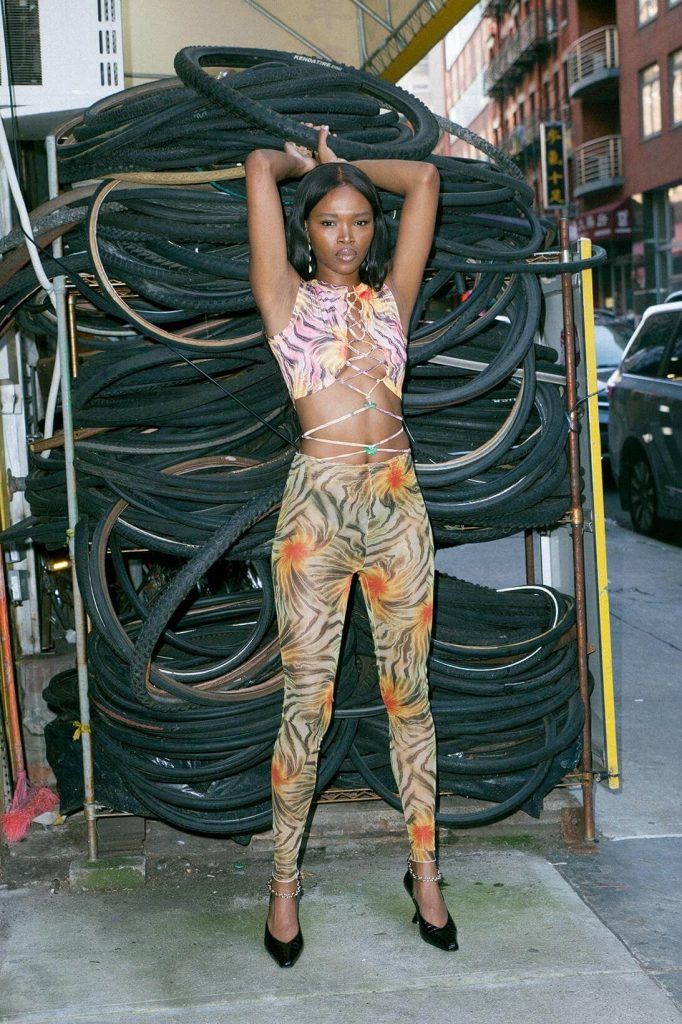 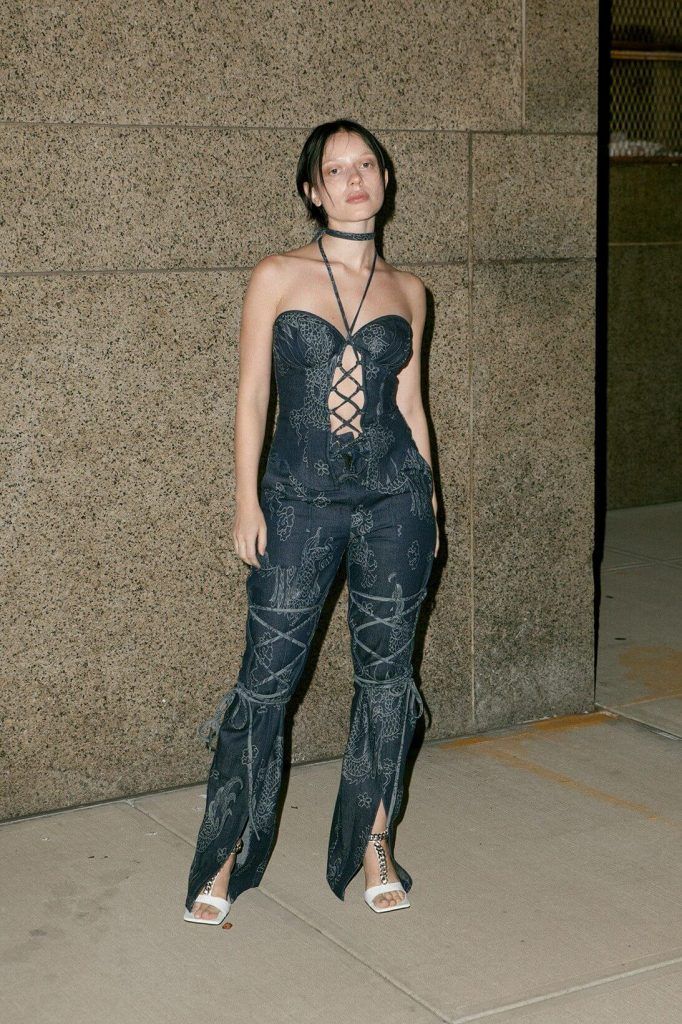 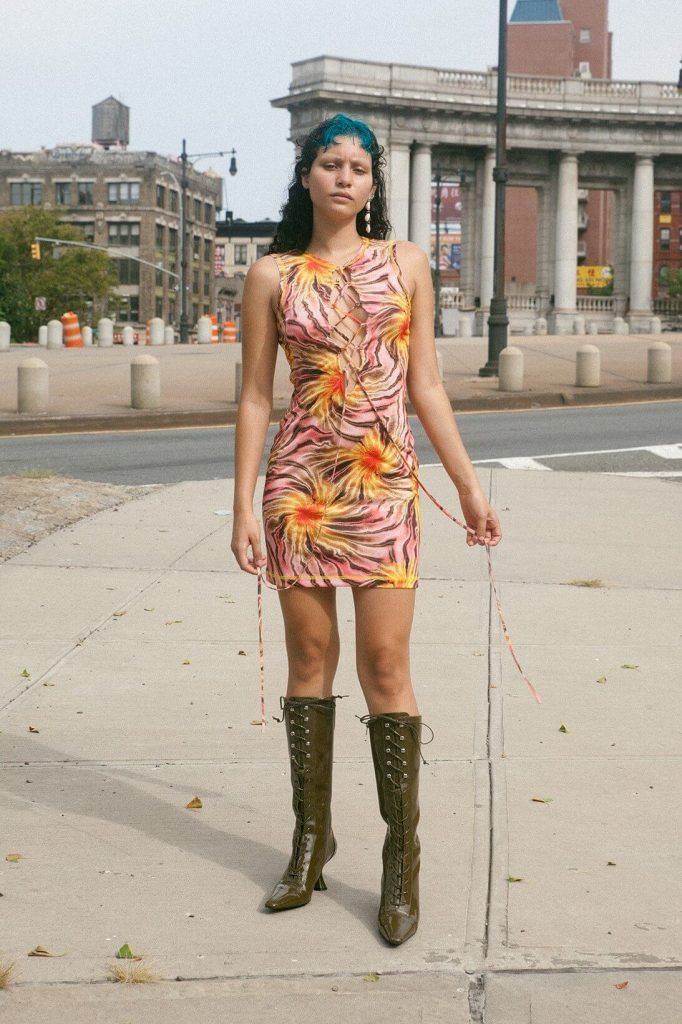 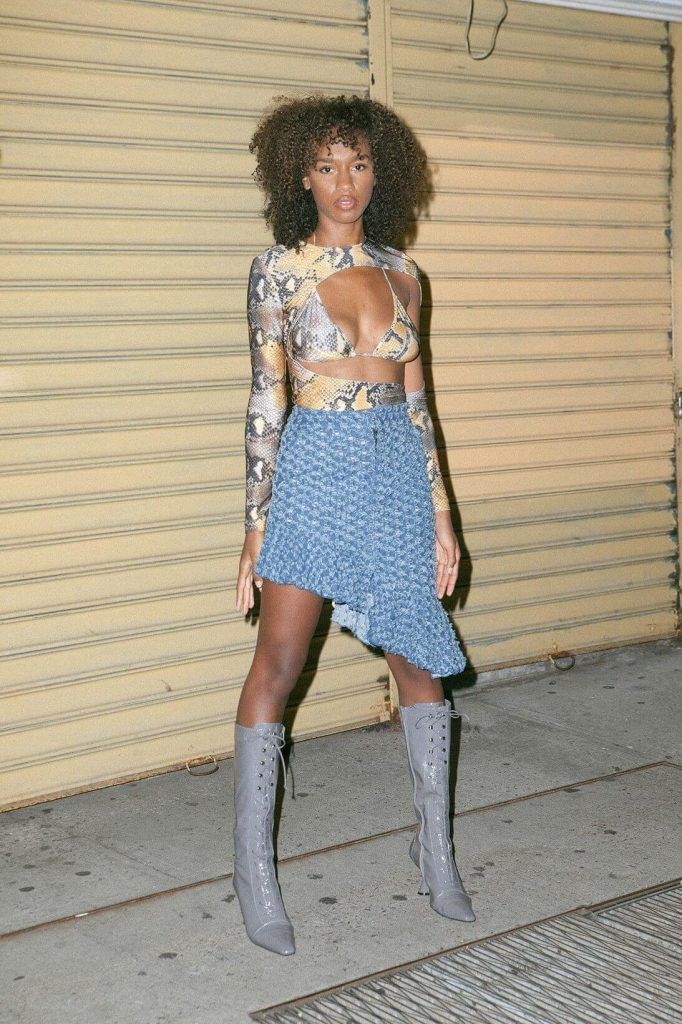 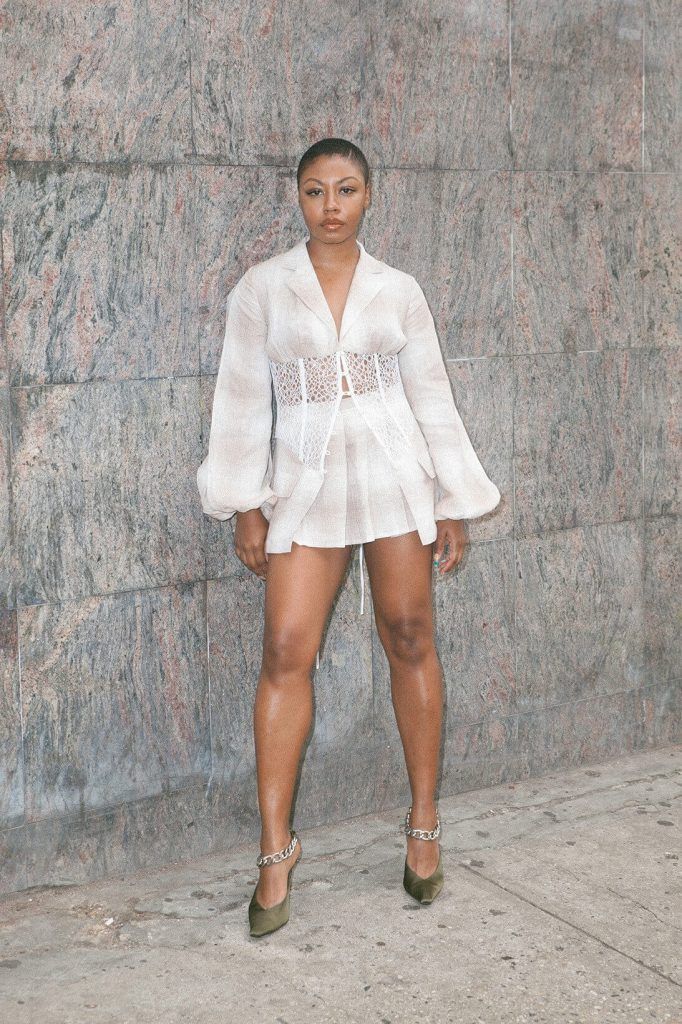 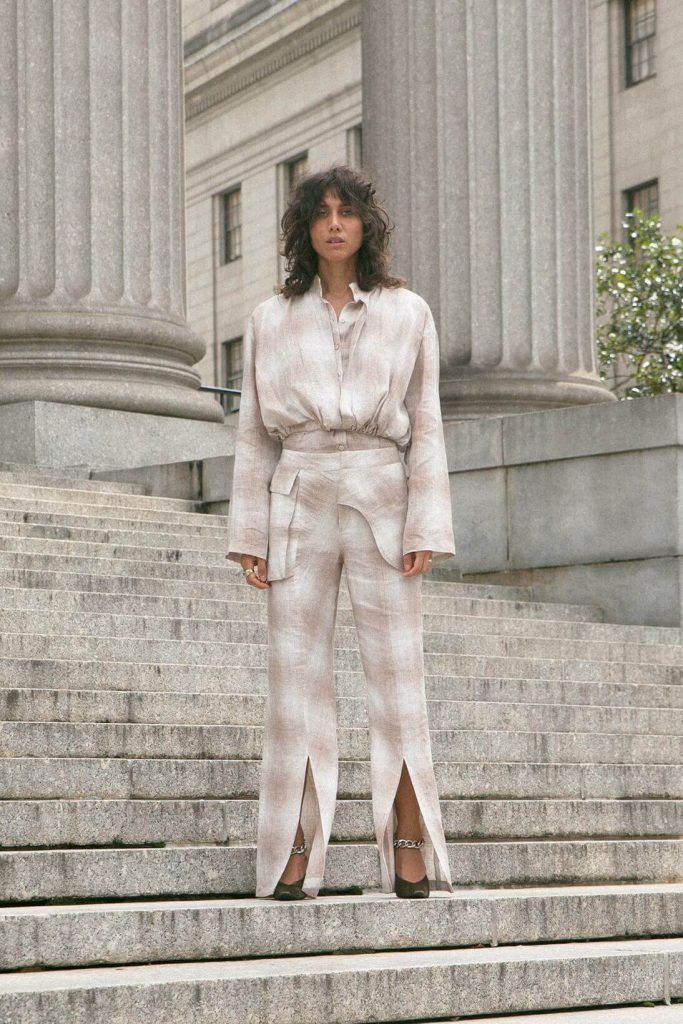 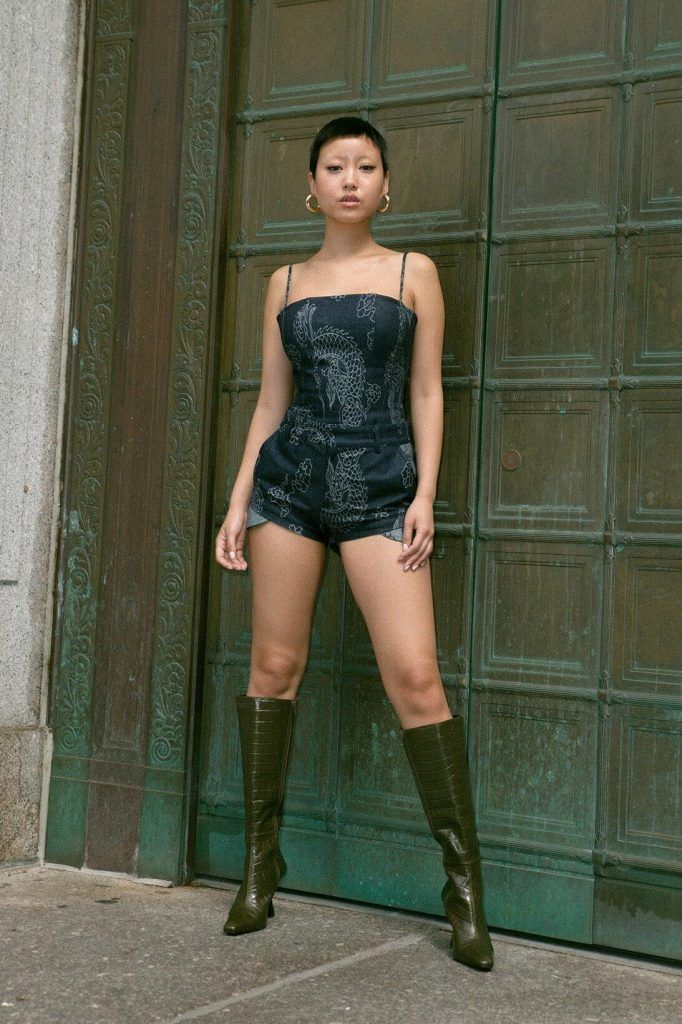 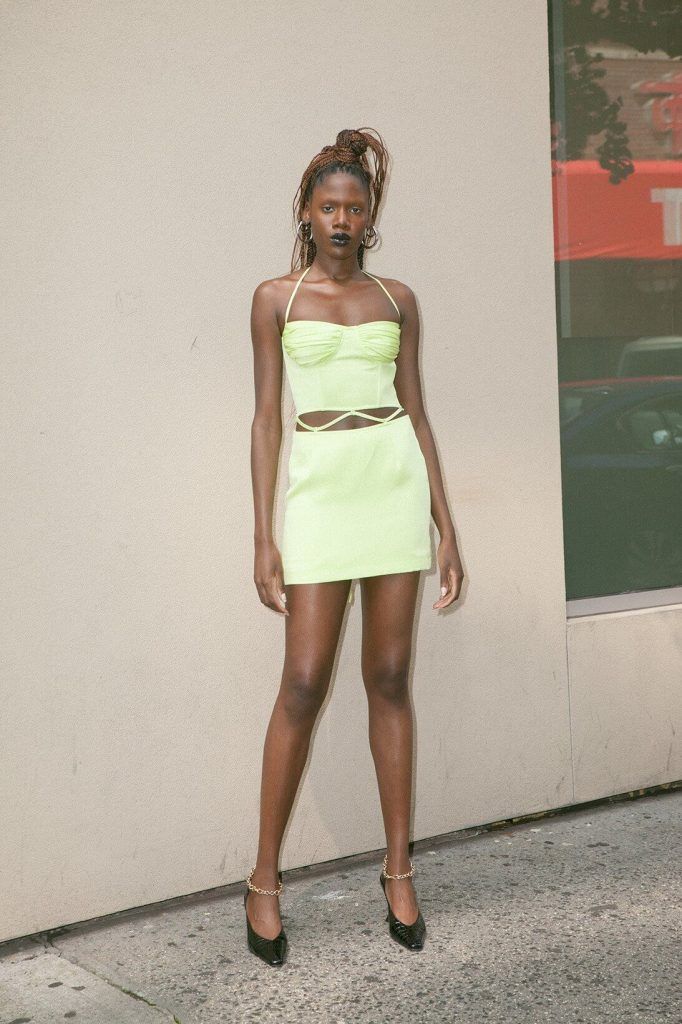 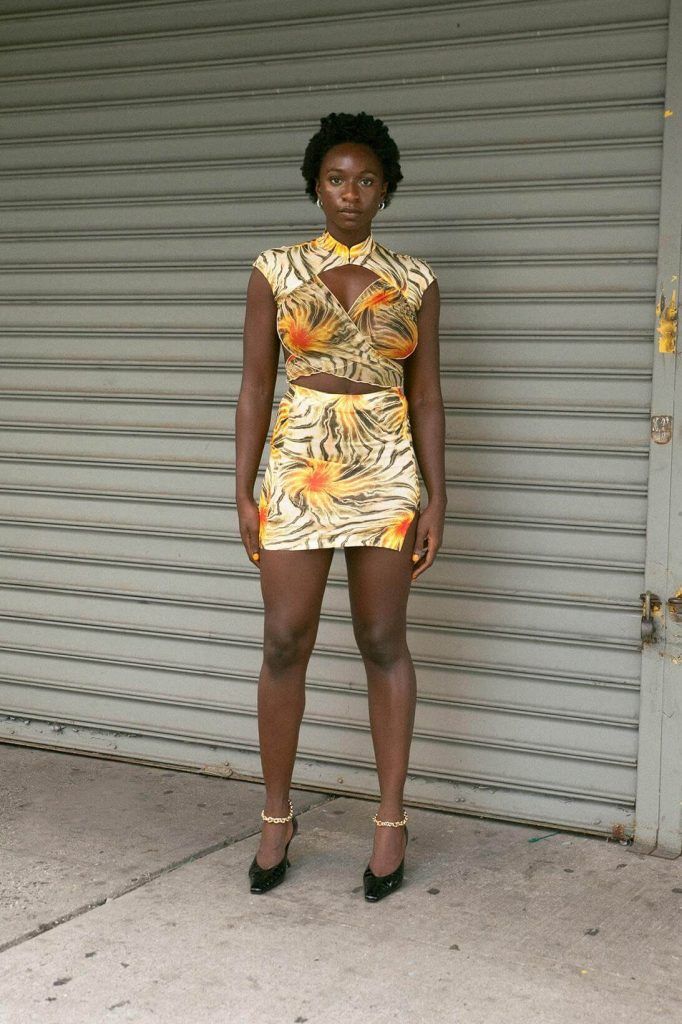 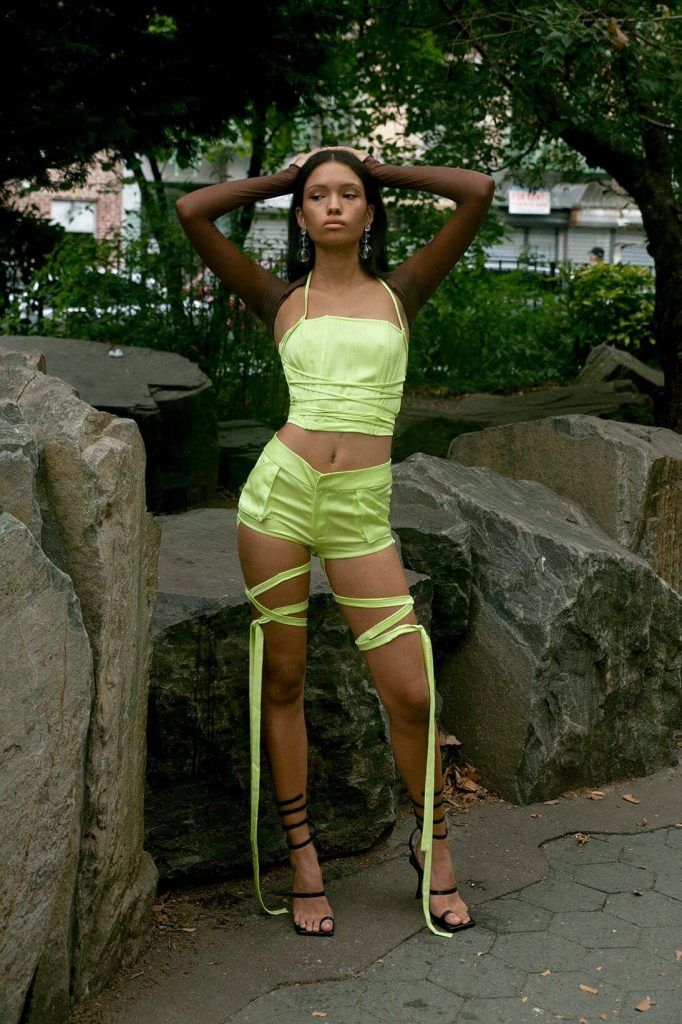 The video that accompanied the editorial focused its synopsis on a tribute to 30 inspiring women in their lives who had to face real-world problems during isolation and quarantine. This was the origin of this new film about resistance and sorority in New York.