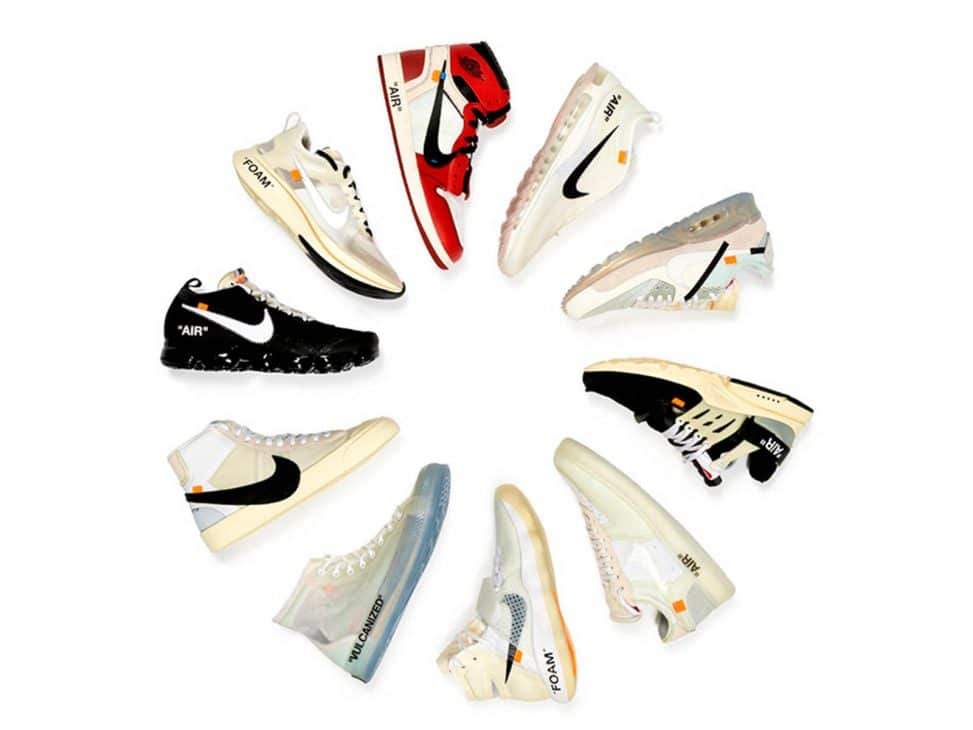 Off-White™ x Nike “The Ten” collection goes up for auction

In 2016, Off-White™ and Nike launched “The Ten”, a project where Virgil Abloh reconstructed 10 sneakers from the Oregon brand’s catalogue with his unique trademark. Now, five years later, the collection is up for auction. 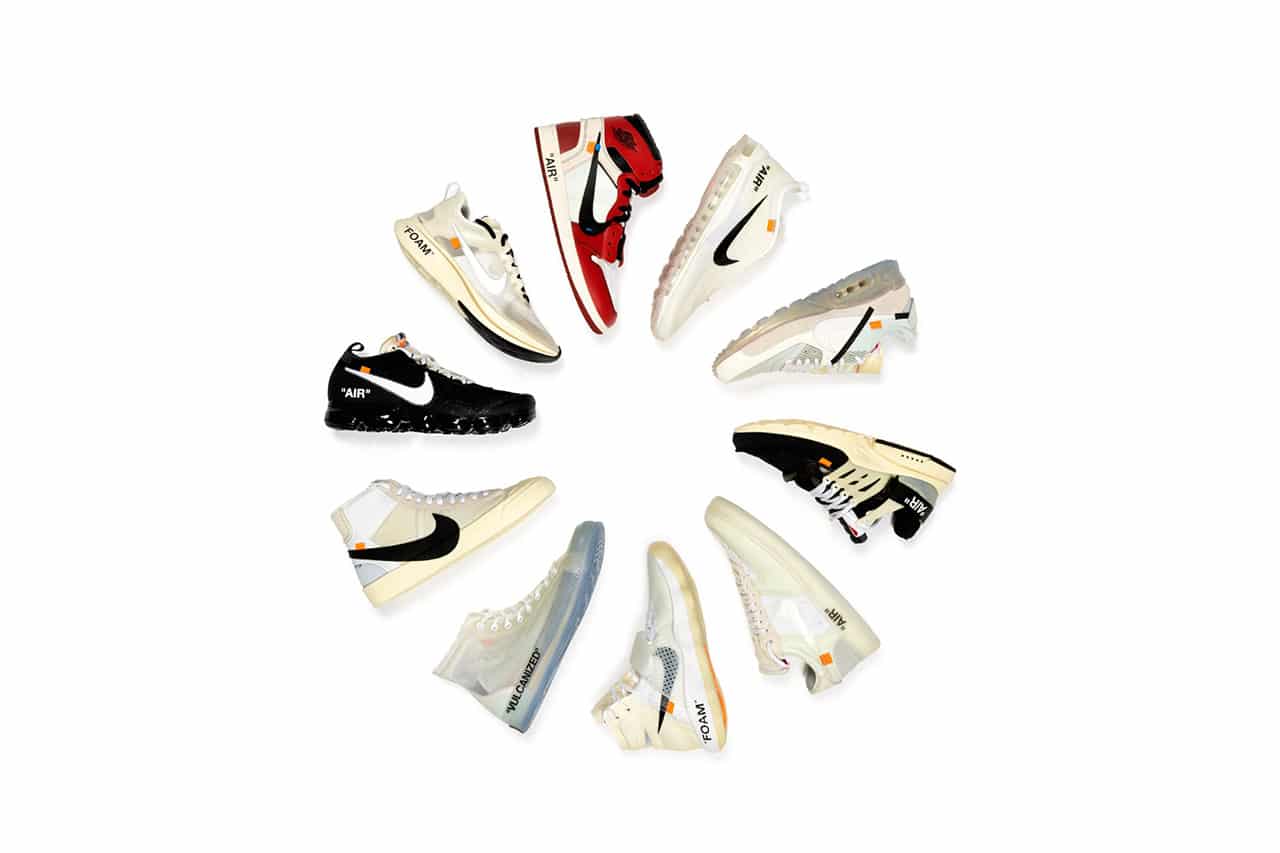 The Ten” collection is presented in its entirety at RM Sotheby’s upcoming “Modern Collectibles” auction. The release includes a wide variety of trainers, from the most experimental collaborations to Virgil Abloh’s first capsules with Nike. 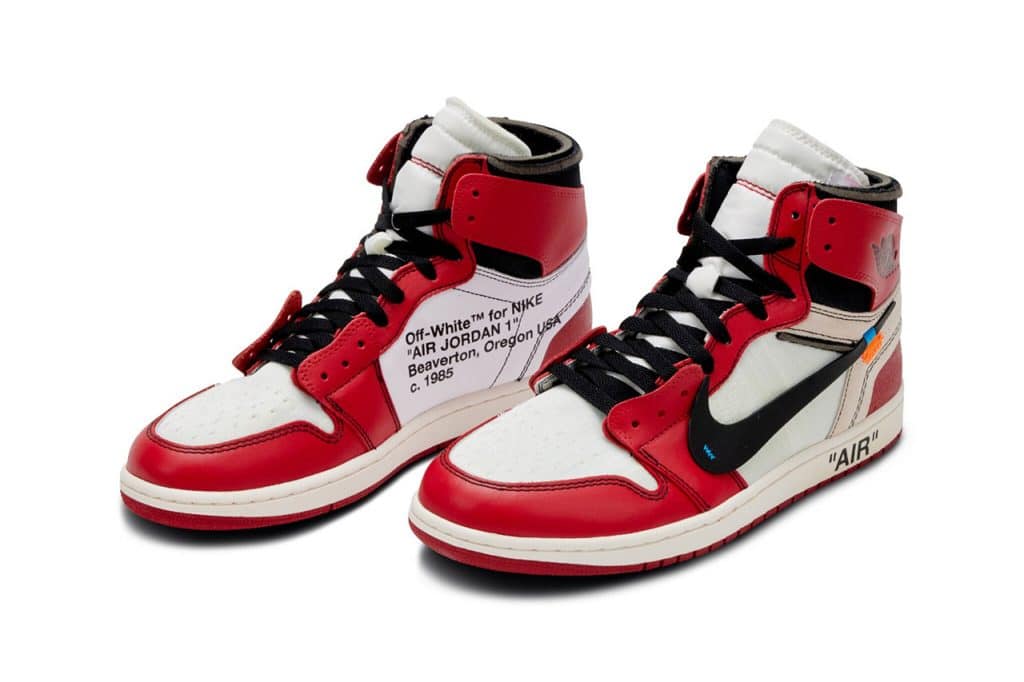 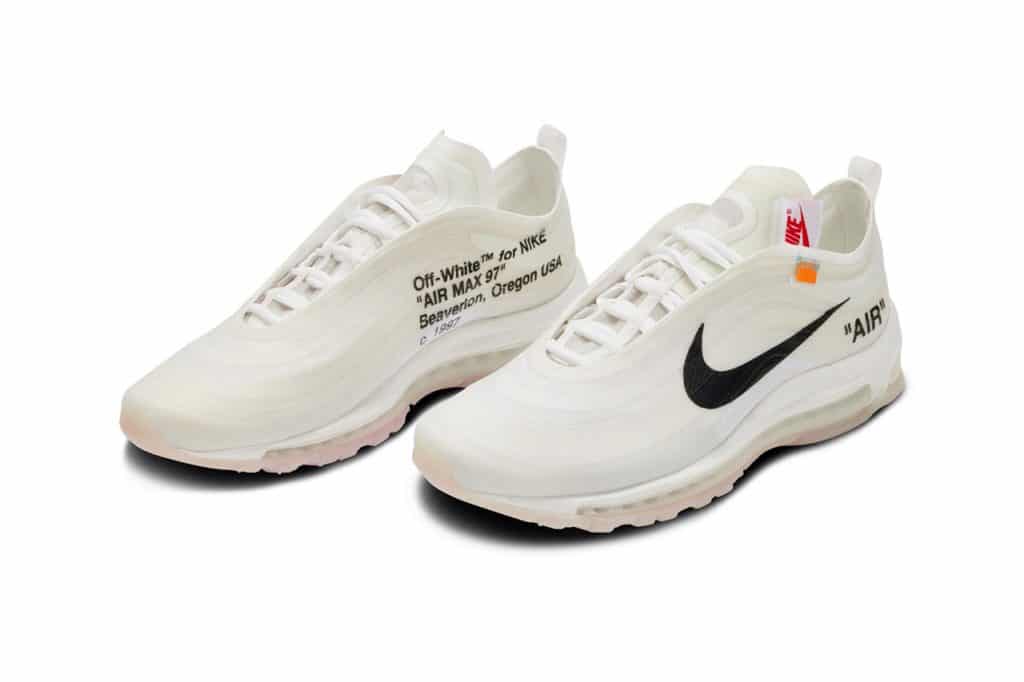 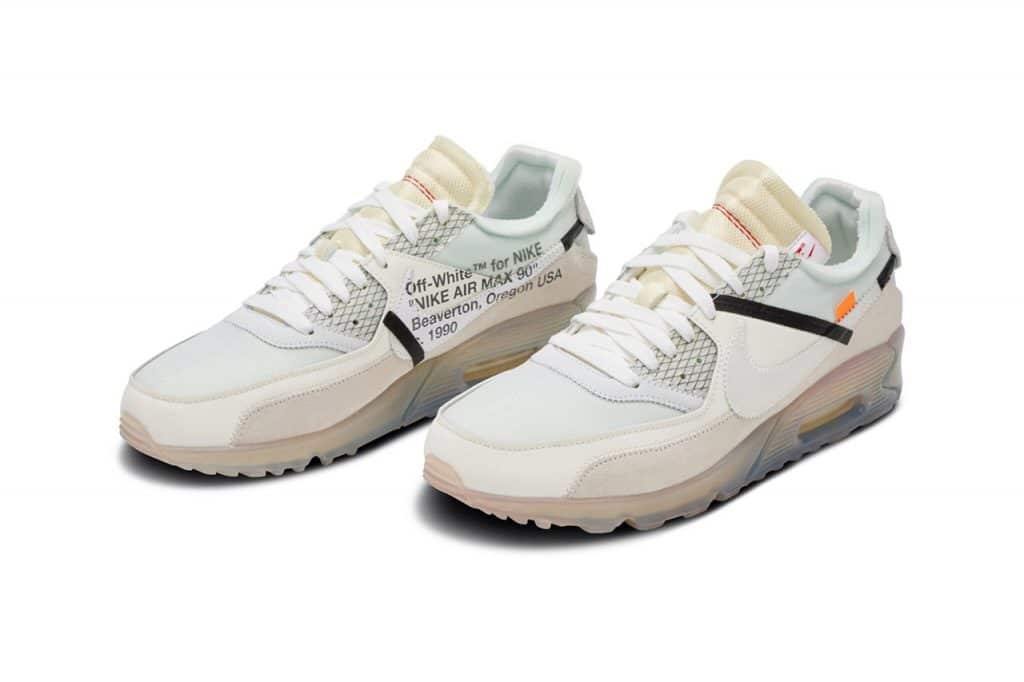 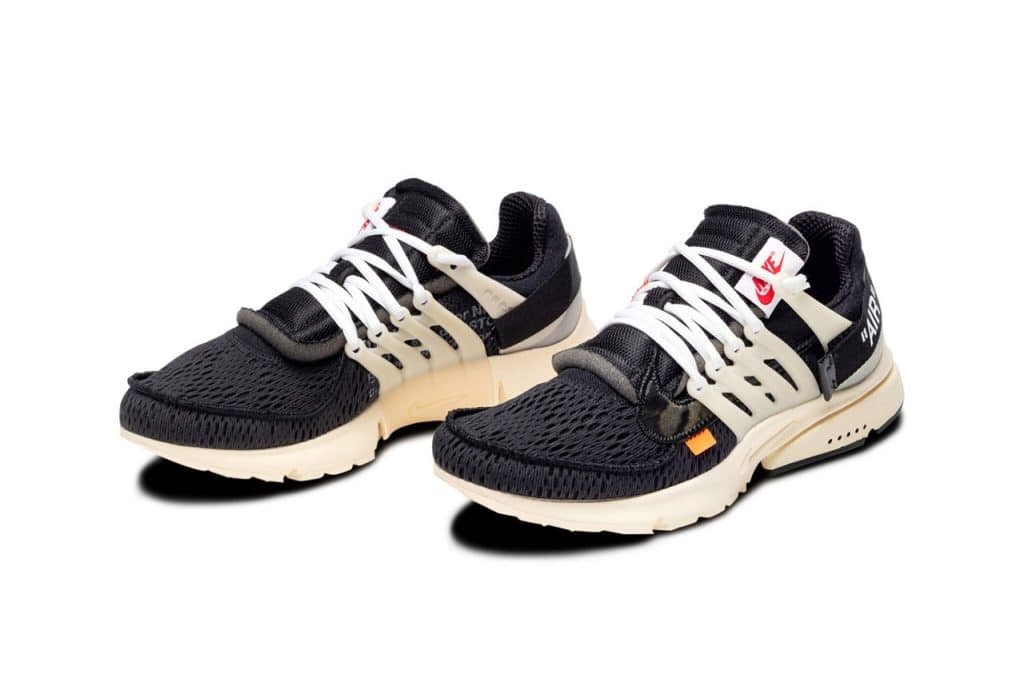 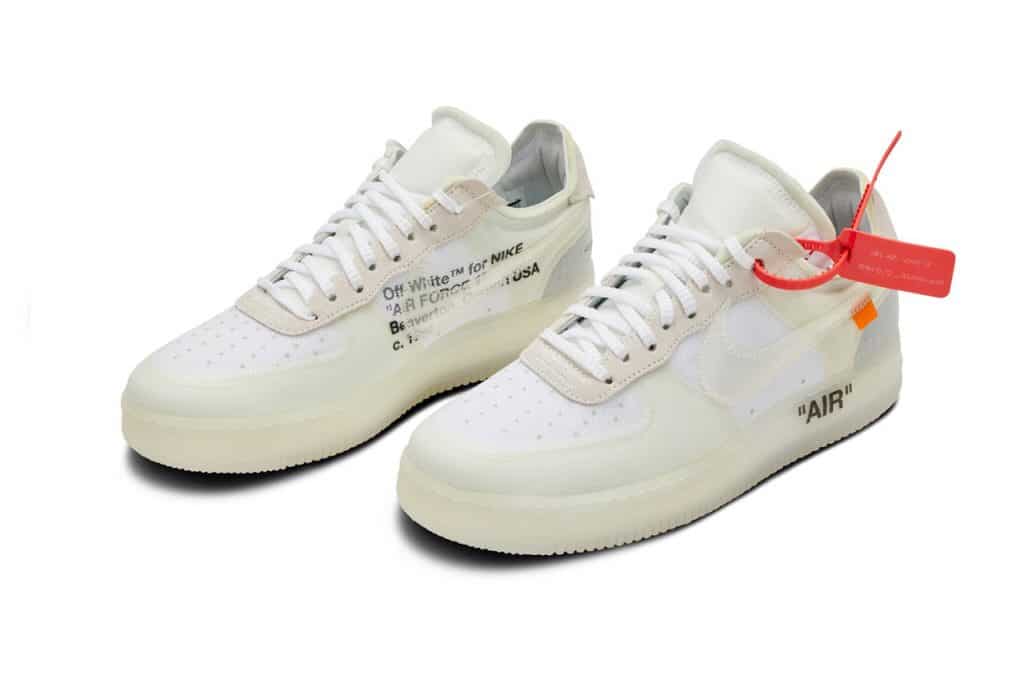 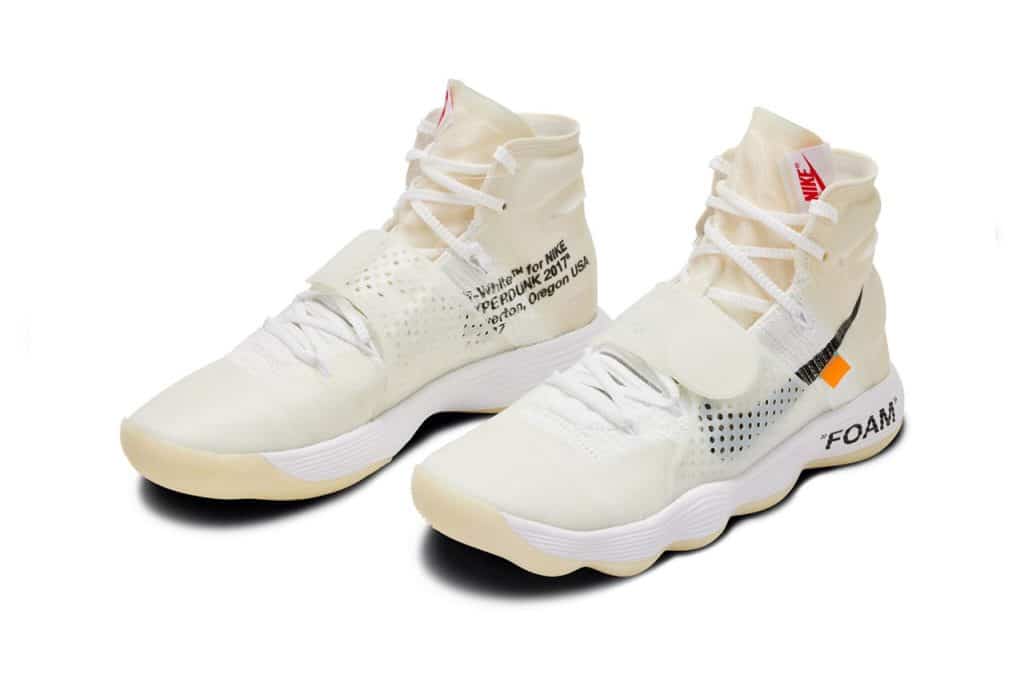 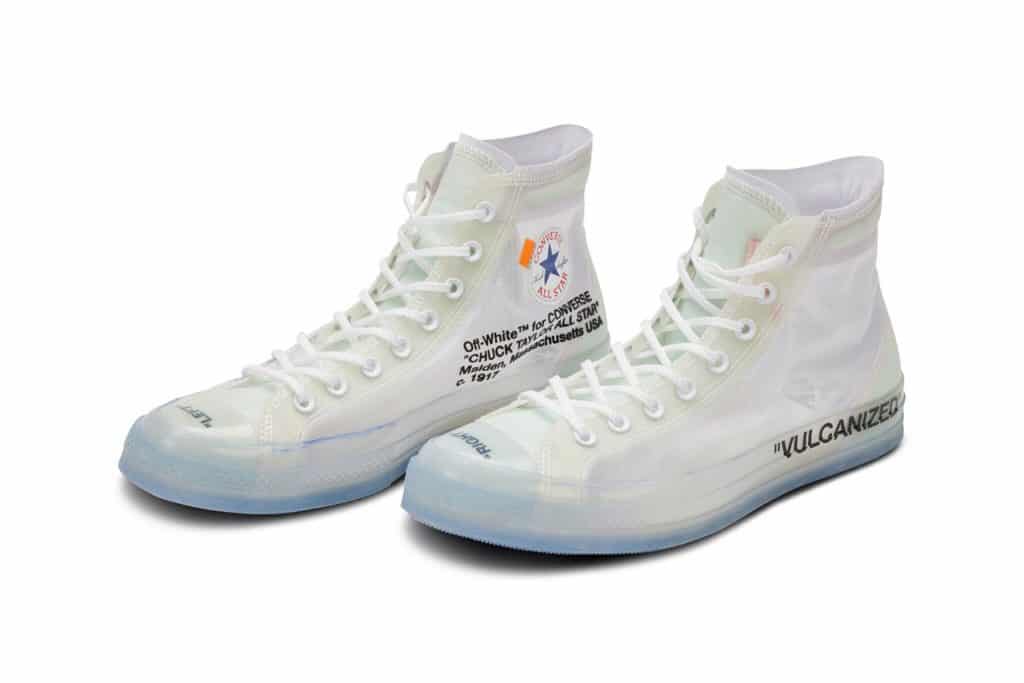 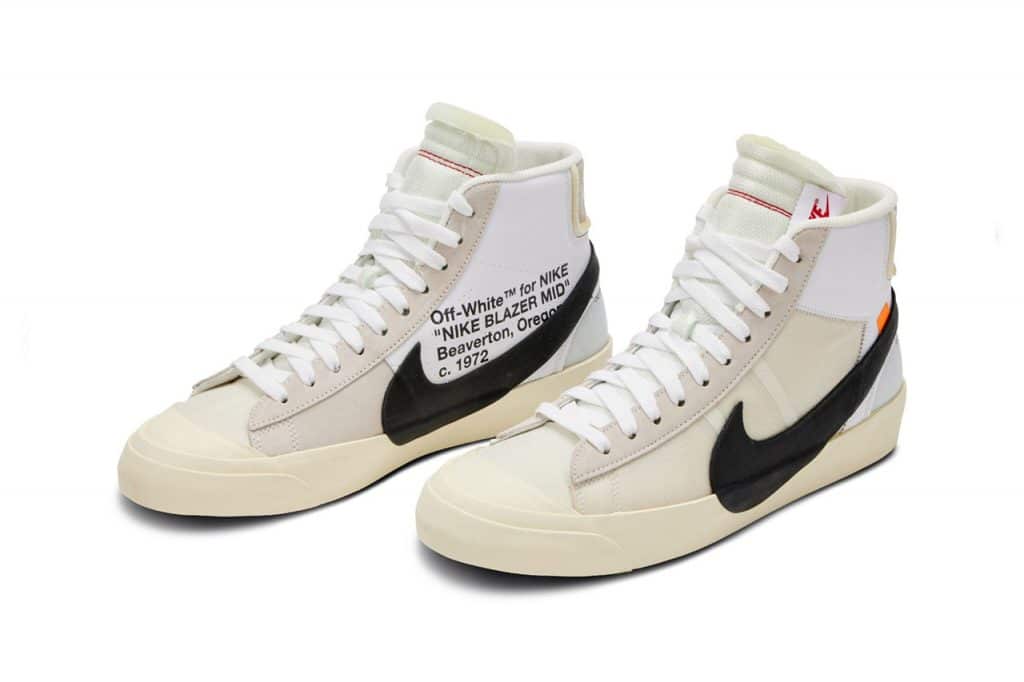 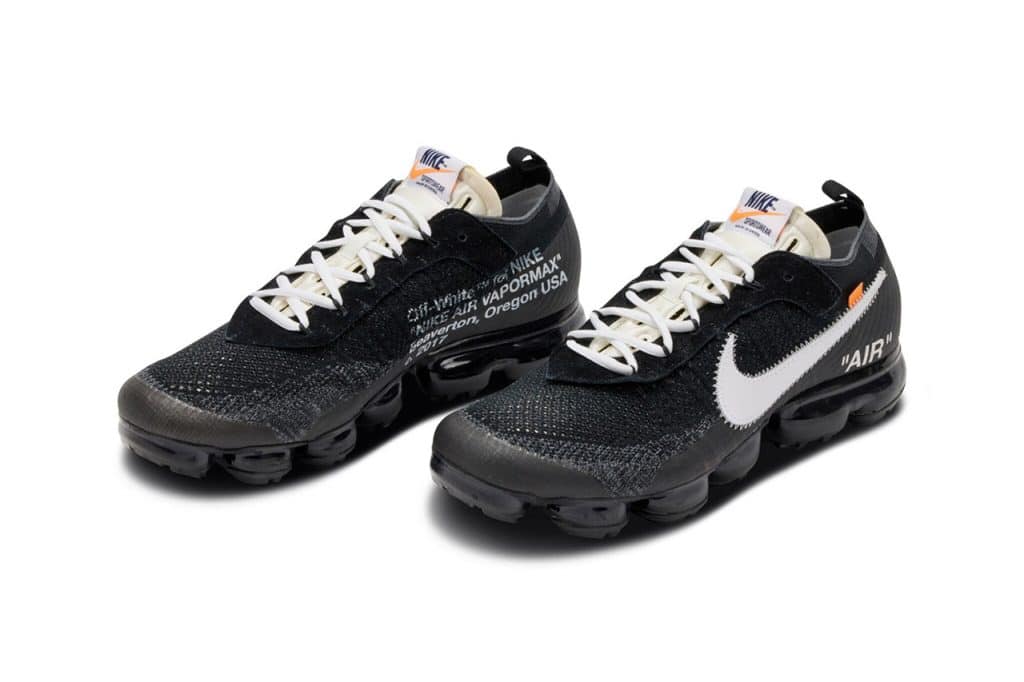 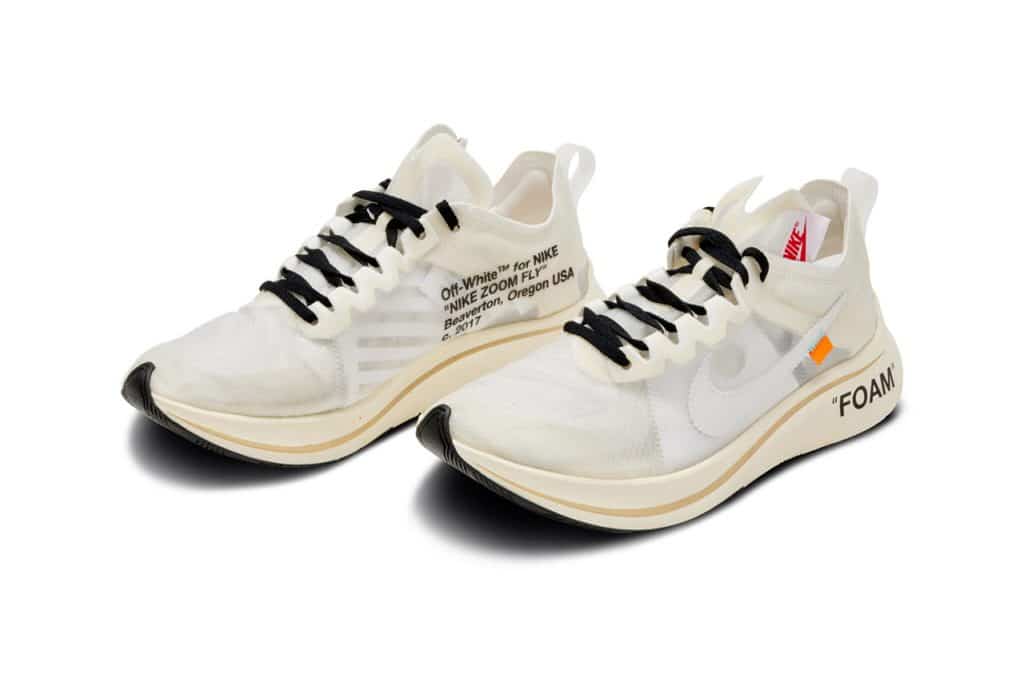 The auction will start on March 21 at 9 am EDT on Rm Sotheby’s website.

Now… Why not take a look at the latest Supreme x The North Face collection for the SS22 season?

HIGHXTAR weekly agenda: what to do in Madrid
If you find it hard to give your partner orgasms, try this
Levi’s Vintage Clothing turns its 501s inside out
Spotify allows NFTs to be displayed and sold to artists
Palace and adidas collaborate on Nature collection
Sticky M.A. celebrates the lunar eclipse with *Luna Roja*
Design and fashion come together again with Eames x Reebok
Zara launches a capsule collection with Rhuigi Villaseñor
Rosalía: star of the new Skims by Kim K campaign
Jacquemus announces collaboration with Nike
HIGHXTAR Weekends | What to do in Barcelona
These are the adidas Yeezy 700 V3 “Fade Carbon”