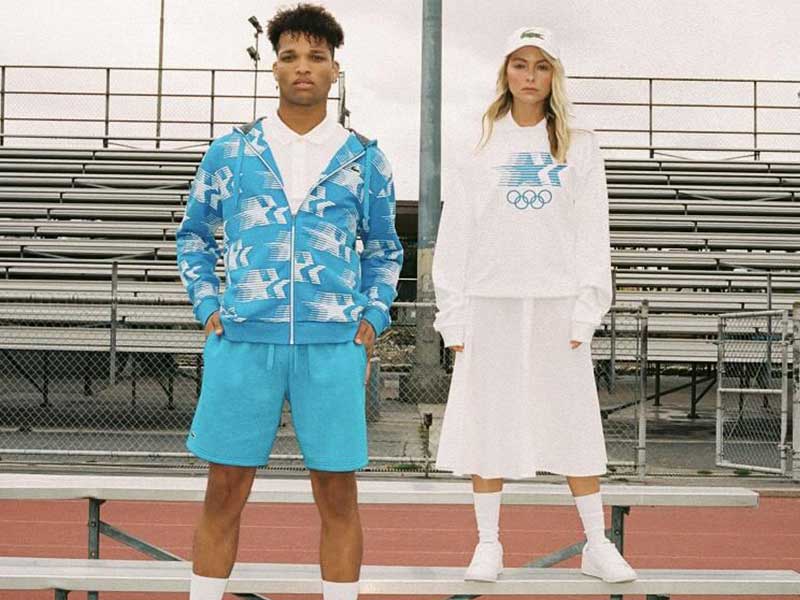 Lacoste celebrates ’84 in its new homage to the Olympic Games

Lacoste has signed a collaboration agreement with the International Olympic Committee to create a collection that revolves around four past editions of the Olympic Games. After Mexico 68 and Grenoble 68, Lacoste presents its third edition “The XXIII Olympic Games of Los Angeles 1984”. 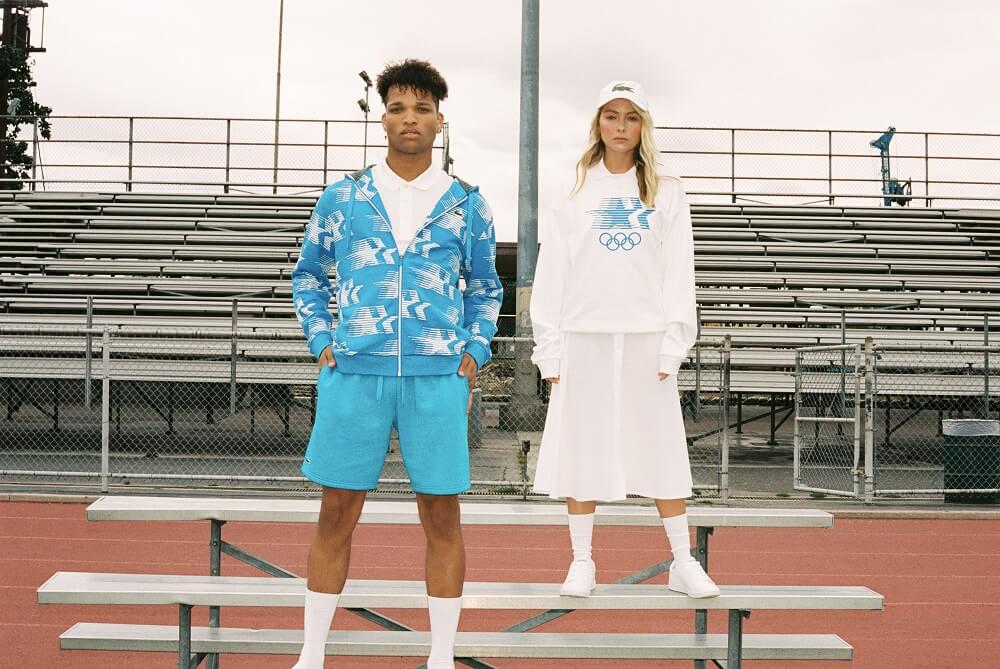 Lacoste’s Olympic Heritage collection is a celebration of the art and design of the Olympic Games.

The star is the key element of this capsule collection. It is a universal symbol representing the highest aspirations of humanity. The horizontal bars reflect the speed with which the participants seek excellence, while the repetition of the star shape connotes the competitive spirit among athletes of comparable physical strength. 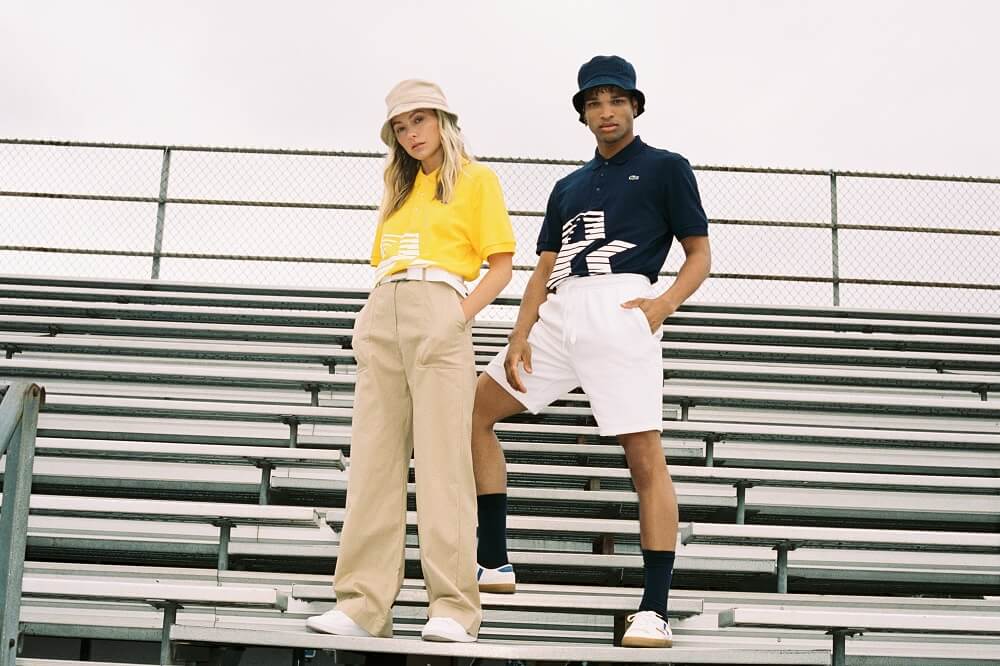 With a simple, linear graphic inspired by American symbols such as the flag or Hollywood stars, the design of the Olympic Heritage Los Angeles 1984 collection plays in turn with a striated star in motion and the acronym “LA 84”. 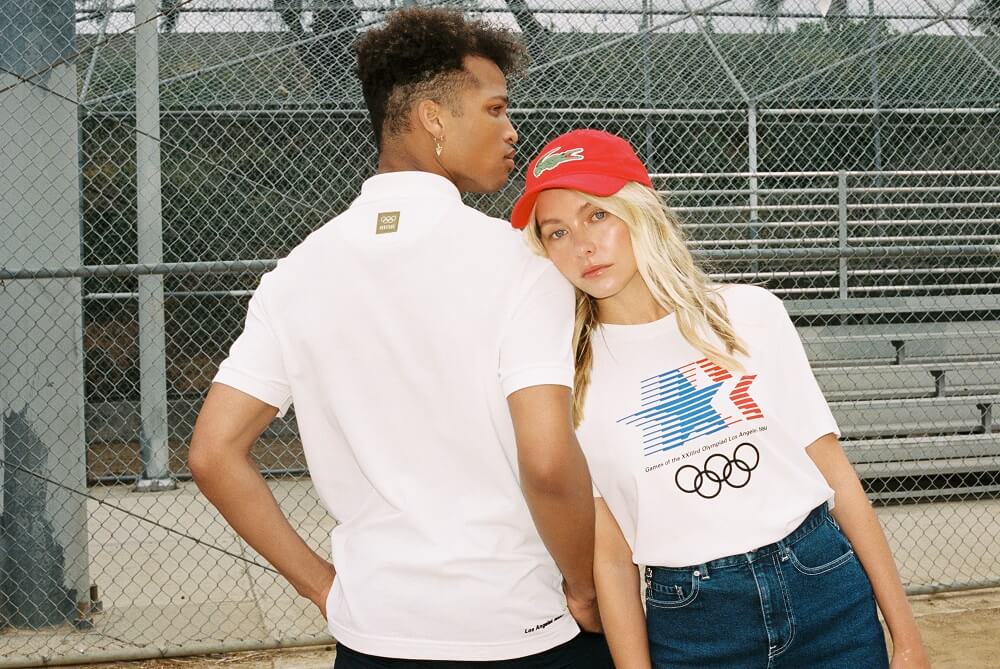 The collection is available from today in the Lacoste stores and at lacoste.com.

Recently the French brand released its Wildcard sneaker… and this is what we did with them.