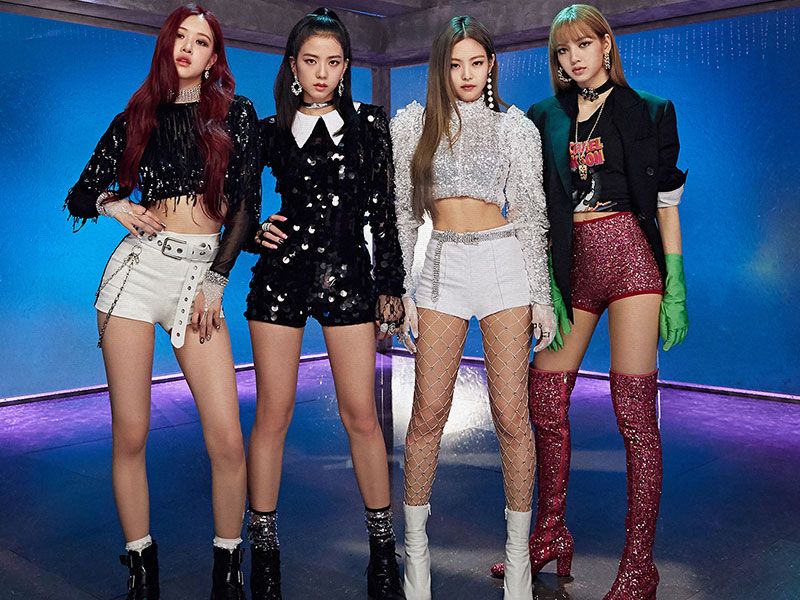 Lady Gaga will collaborate with BLACKPINK on her next album

After revealing the official cover of her upcoming album Chromatica on her networks, Lady Gaga has announced a collaboration with BLACKPINK that will appear on the new album. The news has excited fans, as YG Entertainment recently confirmed that the K-pop group will finally return this June after a one-year hiatus. 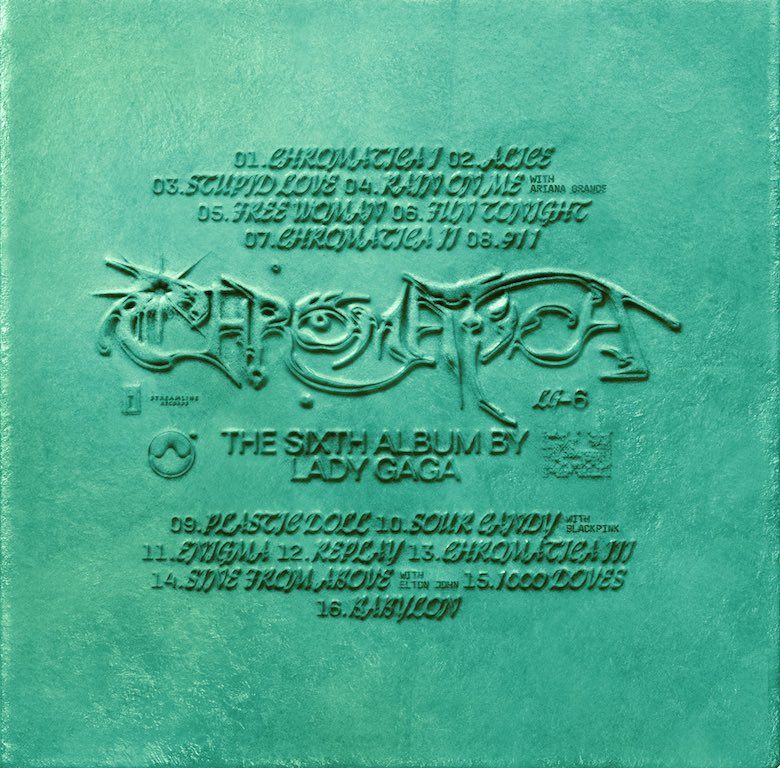 As Lady gaga has published, Chromatica’s tenth track is a collaboration with BLACKPINK and is entitled “Sour Candy”. In addition to the long-awaited song, other duets on the album include “Shine From Above” with Elton John and “Rain On Me” with Ariana Grande. Although not much has yet been revealed about the songs. For now fans are hoping that this new collaboration will officially start BLACKPINK’s long-awaited return this summer. 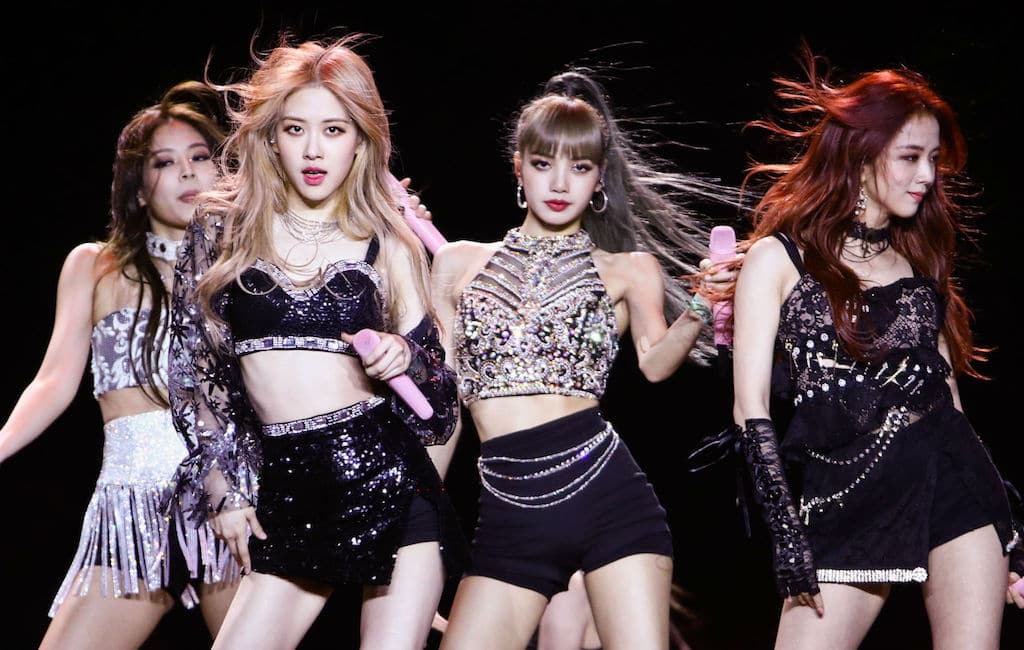 Lady Gaga’s sixth album, Chromatica, will arrive on May 29th.

Scotland becomes the first country with free access to pads and tampons
Snapchat pays $1 million to use its new feature
Medicom Toy immortalizes Shaquille O’Neal and Allen Iverson in the form of collectible BE@RBRICKS
These are the nominees for the Grammy 2021
Garage Italia x nss presents “The Jumpsuit of Milan”
The 10 brands that generated more than half of all luxury sales in the world
Would you use this Instagram retro?
Air Jordan 4 “Fire Red” ready for Black Friday
A 14-hour queue to order an In-N-Out burger
Outsiders Division bets on upcycling
Two pilots are investigated for deviating from their route to draw a penis in the sky
Miley Cyrus and Dua Lipa present a new hit: “Prisoner