LaLiga to file legal charges against PSG over Mbappé’s renewal 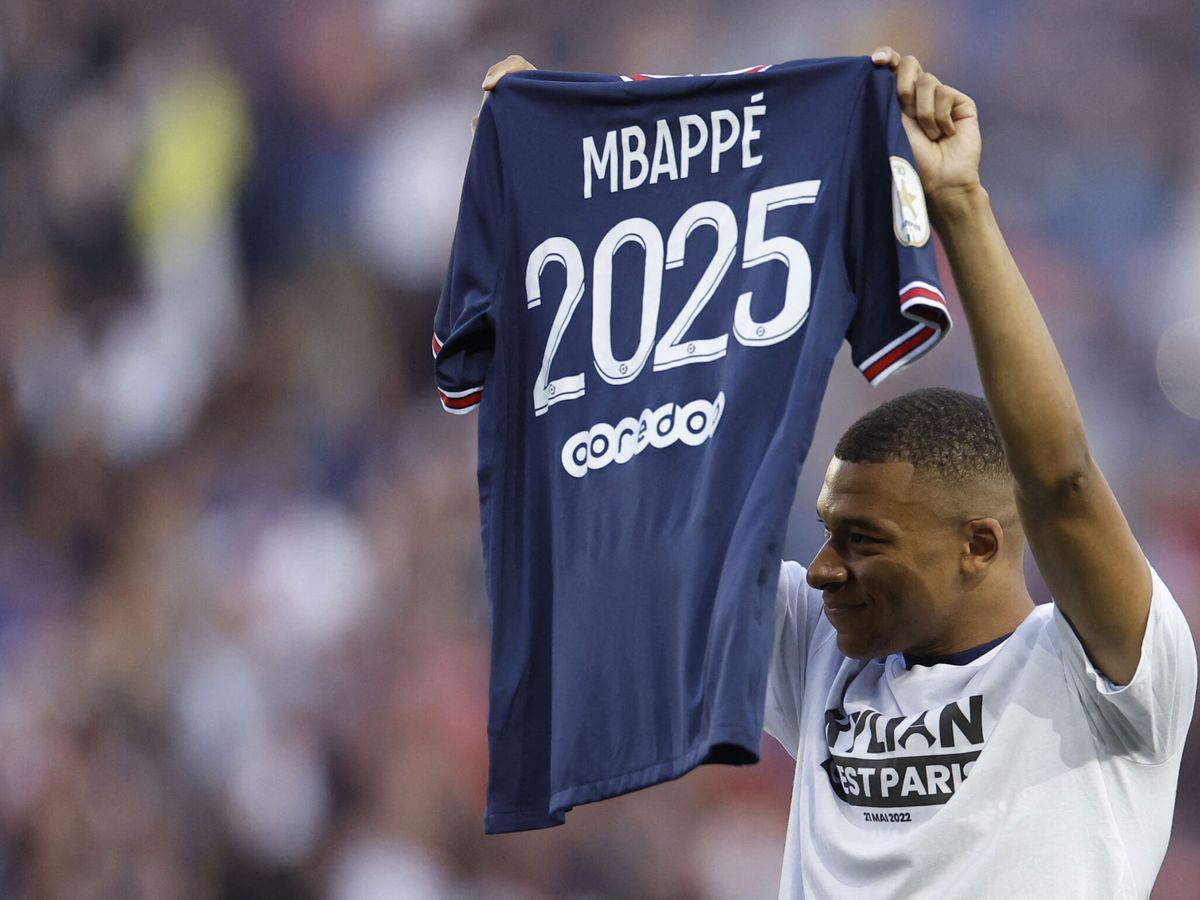 These are disappointing days for madridismo. After months of excitement, Mbappé decided to continue his sporting career at PSG for at least three more years. A “snub” to the Real Madrid team that has not gone down well and will lead to a complaint for allegedly breaching financial regulations.

“LaLiga will file a complaint against PSG with UEFA, the French administrative and fiscal authorities and the European Union authorities to continue to defend the economic ecosystem of European football and its sustainability. These types of agreements threaten the economic stability of European football; they put at risk hundreds of thousands of jobs and the integrity of the sport. They are in violation of existing UEFA and French economic control rules.

Javier Tebas, president of LaLiga, described the move as “an insult to football”. He also expressed his confusion as to how Paris Saint-Germain has been able to pay for such a renewal with the player if the club’s losses amount to 700 million euros.