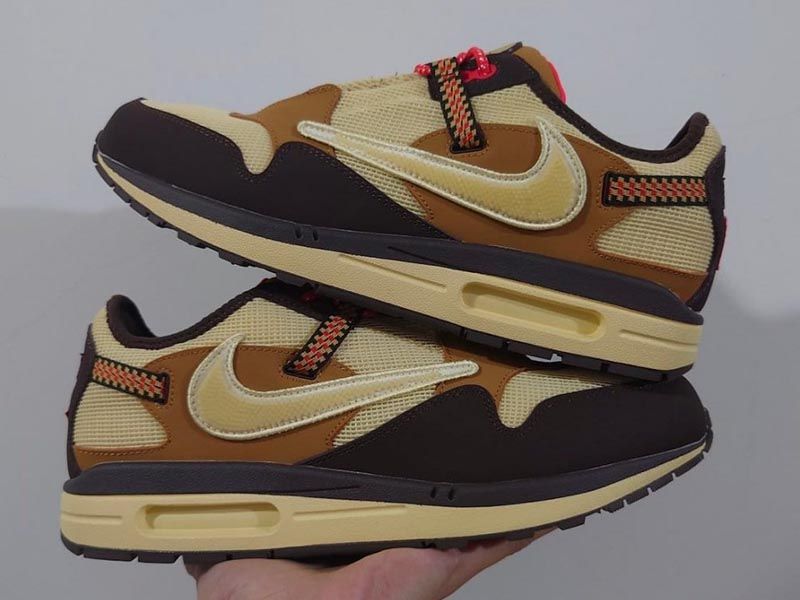 As expected, pre-orders at SNKRS for the Cactus Jack x Nike Air Max 1 “Saturn Gold” and “Baroque Brown” will begin later this week as part of the Astroweek celebrations. Attendees in Houston will be able to pick up and purchase these sneakers at SPACE Village. 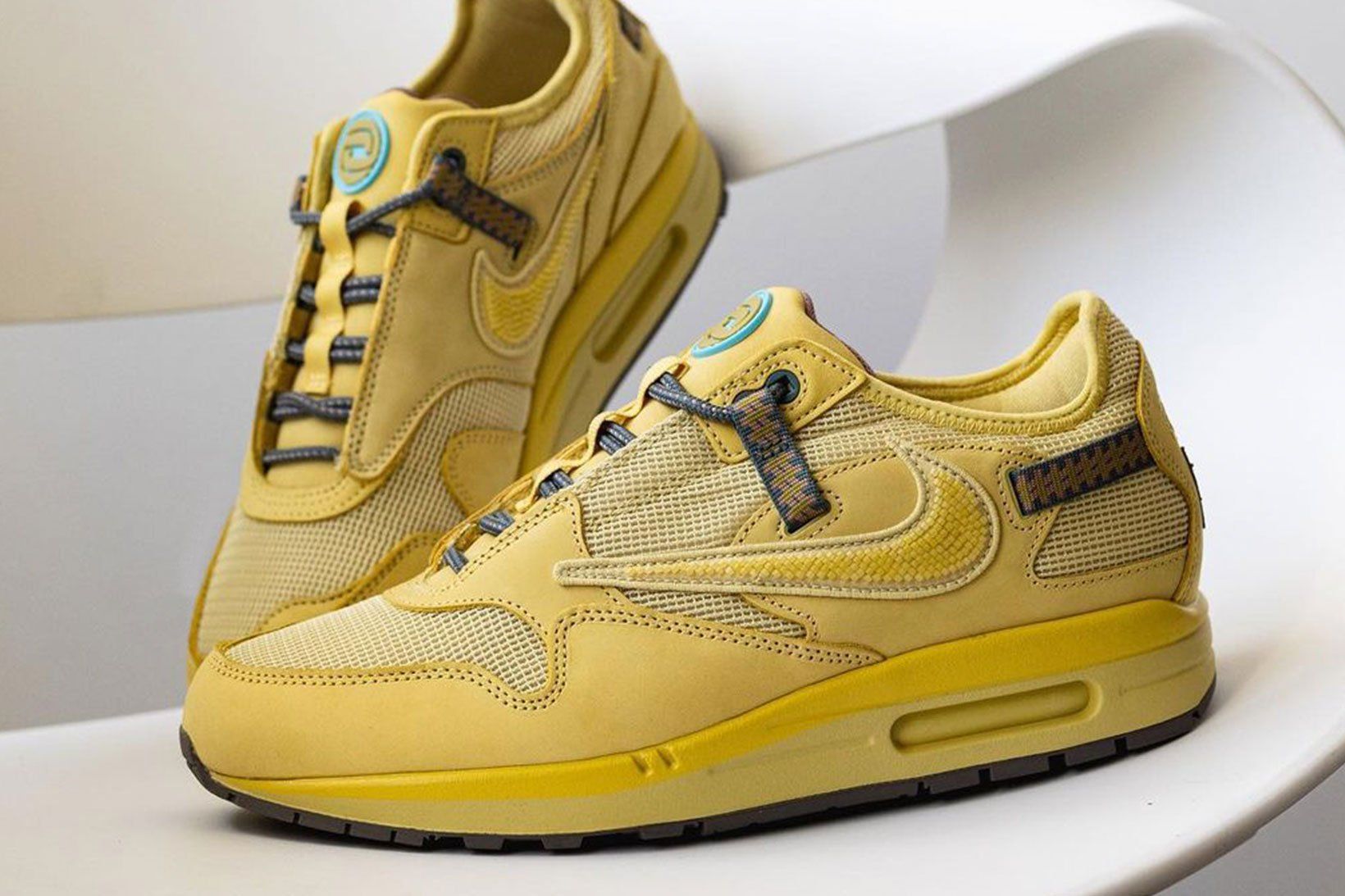 After months of speculation and mock-ups, official images of both colour combinations have finally been revealed. Even if you can’t make it to Astroworld where they will be sold, don’t worry because they have confirmed that the worldwide release will be in December via SNKRS.

Astroweek is approaching and causing fans to speculate about his latest collaboration with Nike Air Max 1. If the rumours are true, Travis Scott’s week could deliver one of the collaborations that is causing the most buzz on social media. Get ready because you’ll soon be notified on SNKRS. 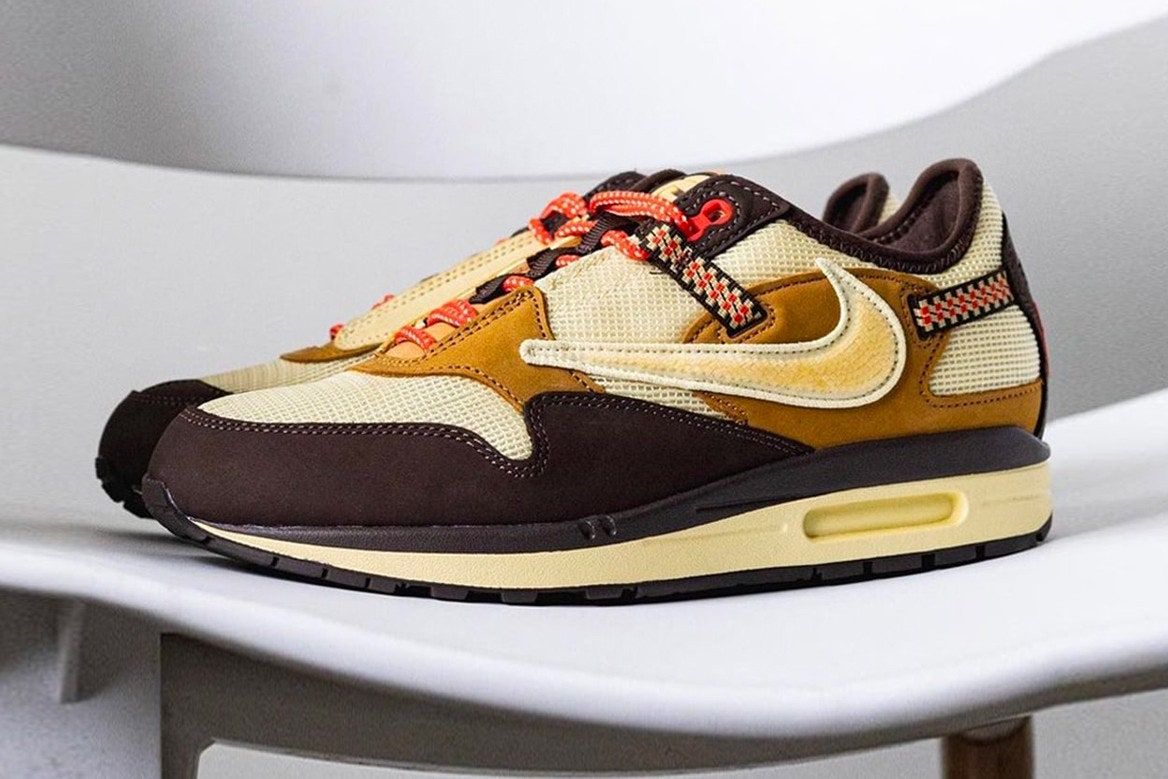 Now… Why not take a look at Travis Scott’s Astroworld 2021 festival line-up?

Latest news about Nike Air Force 1 x Louis Vuitton by Virgil Abloh
Levi’s celebrates 501st Day with special edition “crazy legs”
Celine introduces its first pet line
Don’t miss the Carhartt WIP Summer 2022 campaign
SoyMeme, the festival that reveals meme culture to you
10 essential fragrances for this summer
MAC Cosmetics launches a collection with Stranger Things
PLEASURES x Weezer: when streetwear connects with rock
Vault by Vans and Julian Klincewicz take inspiration from idyllic summer to launch new collection
HIGHXTAR weekly agenda: what to do in Madrid
If you find it hard to give your partner orgasms, try this
Levi’s Vintage Clothing turns its 501s inside out