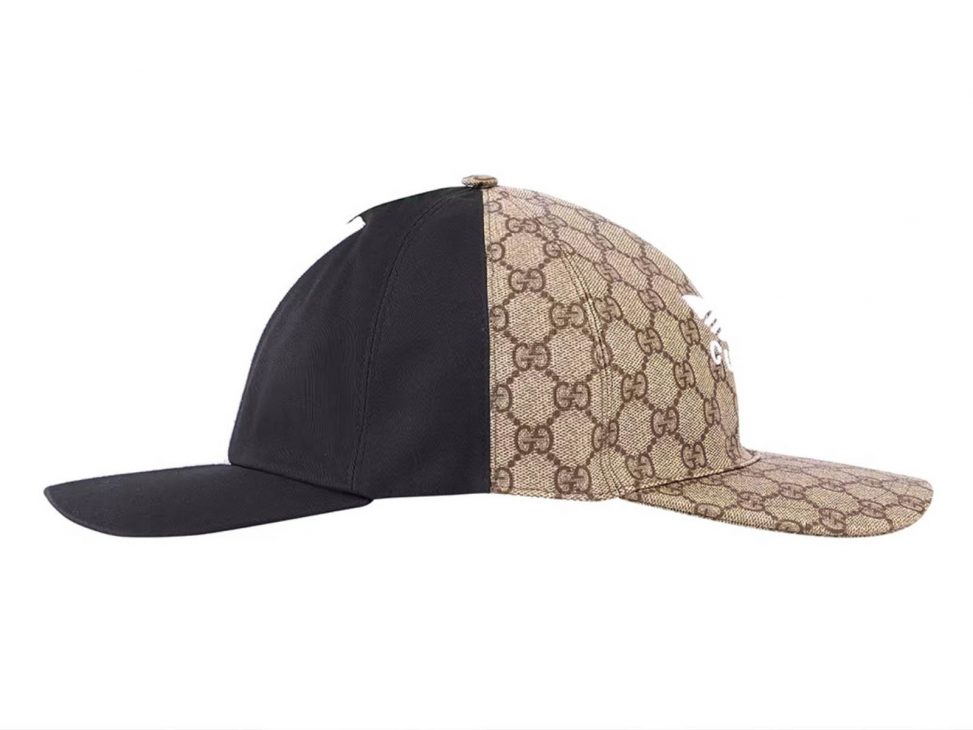 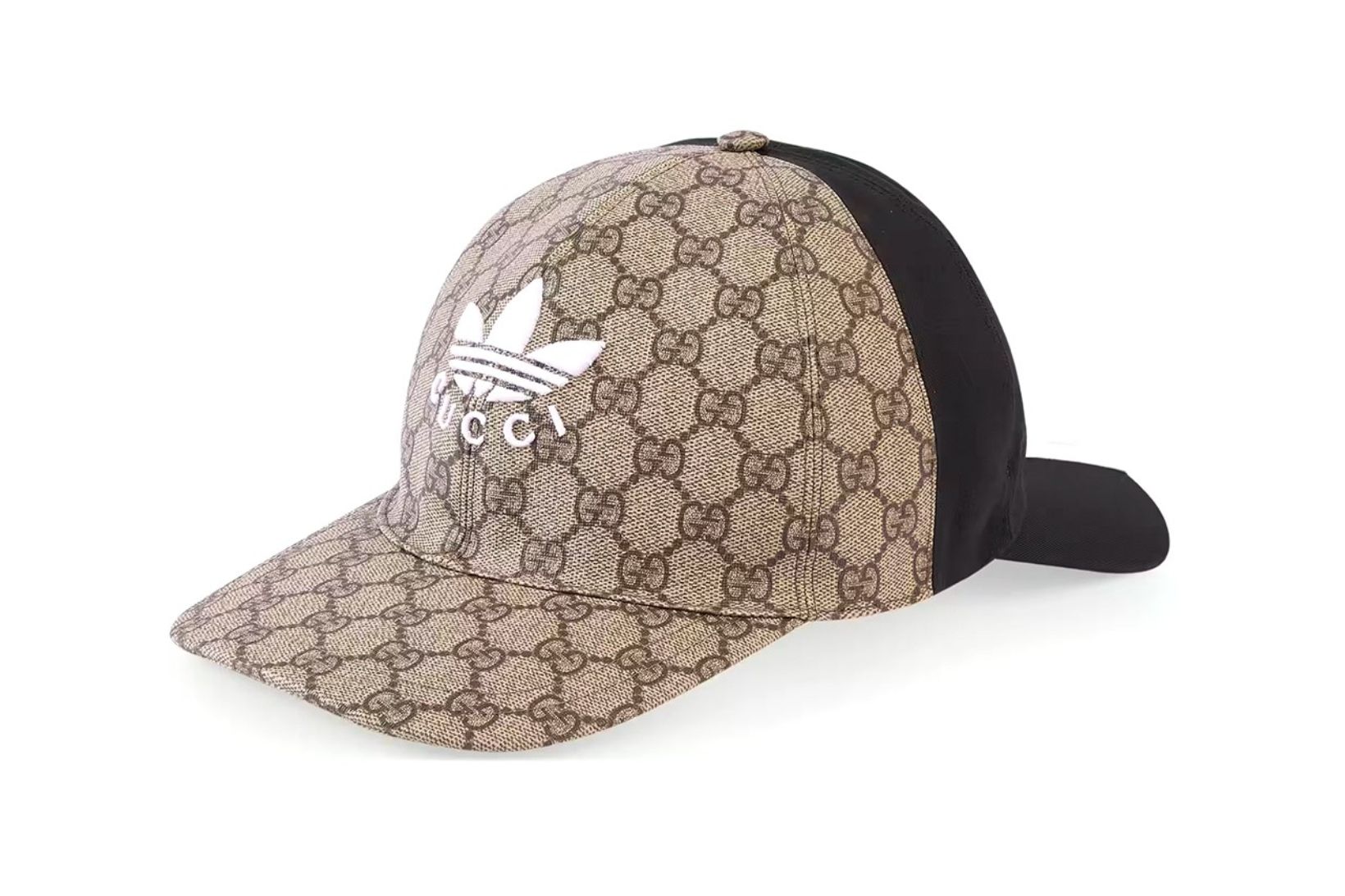 adidas and Gucci  venture into a collection, where the triband is juxtaposed with the three white stripes and the GG monogram is combined with the trefoil. Drawing on the creative director’s memories of the 80s and 90s, House’s iconic motifs are mixed with those of the historic sportswear brand adidas, resulting in a series of hybrid looks.

True to its name, the baseball cap arrives, as mentioned above, with a double-sided visor. On one side, a beige and ebony “GG Supreme” canvas with the shamrock logo makes an appearance to encapsulate the collaboration. On the other side, the black reverse side embodies the adidas essence with the three stripes embroidered in white. 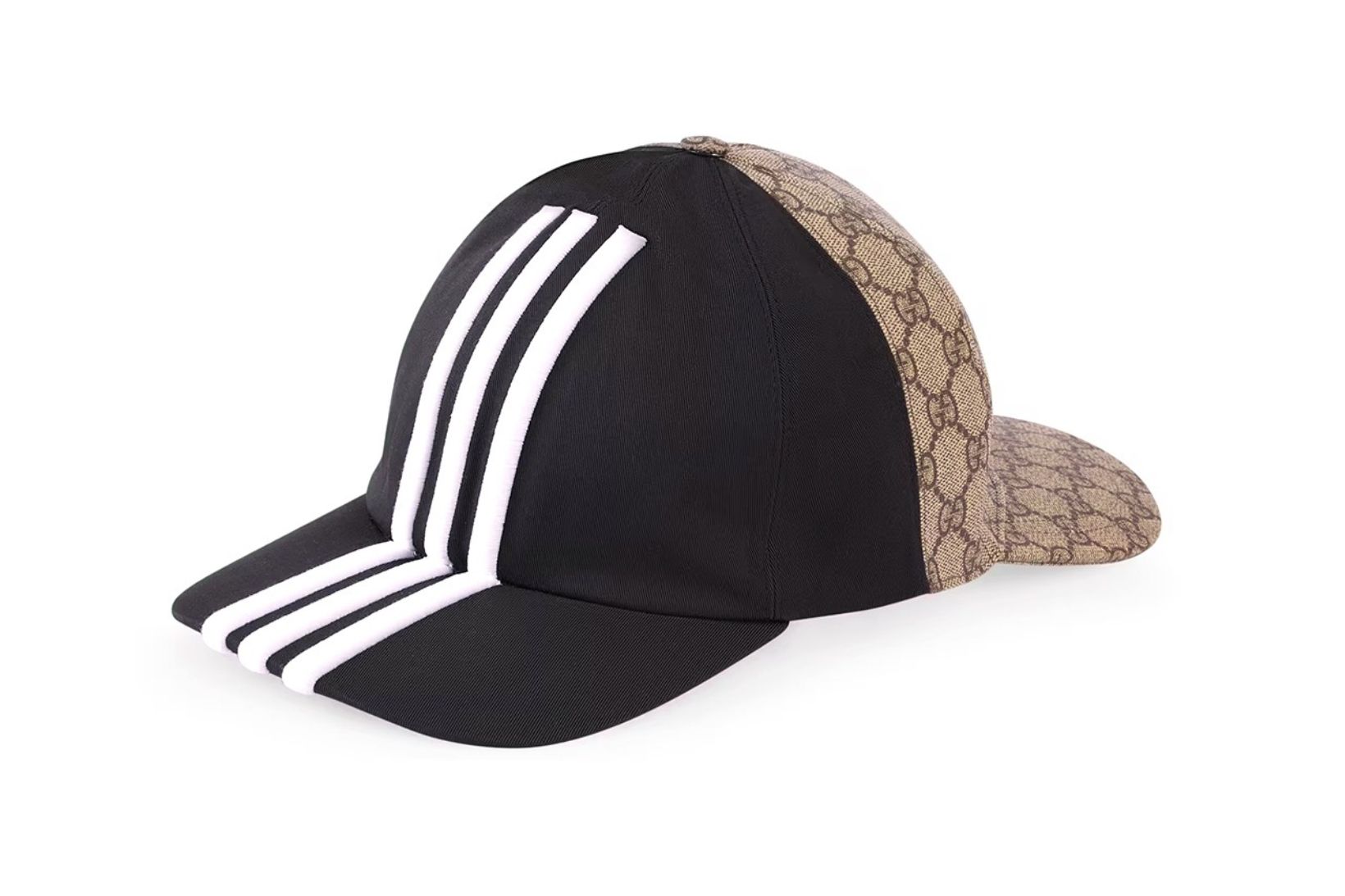 The Gucci x adidas double-sided cap is now available on the Gucci webshop.