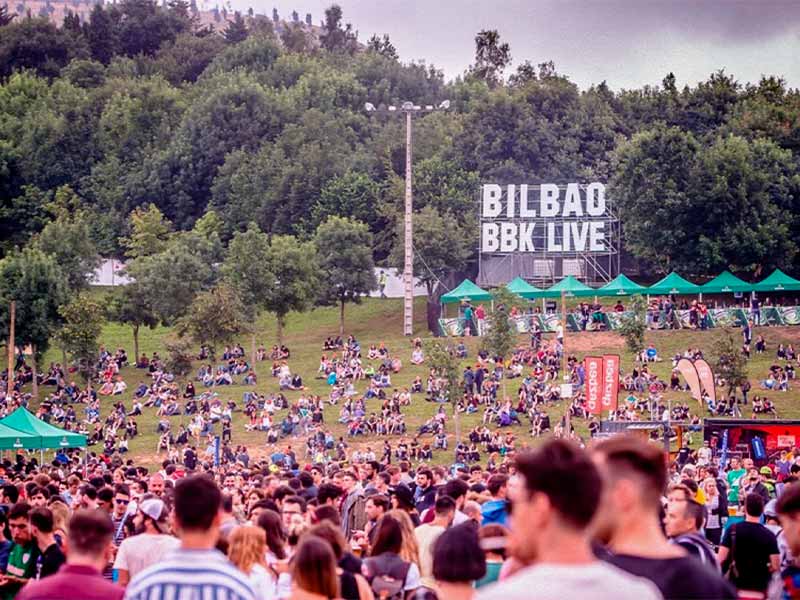 Stromae, Moderat, Placebo, M.I.A., Nathy Peluso and Four are also joining the next edition of Bilbao BBK Live. It will be the only European festival where LCD Soundsystem will perform in 2022. 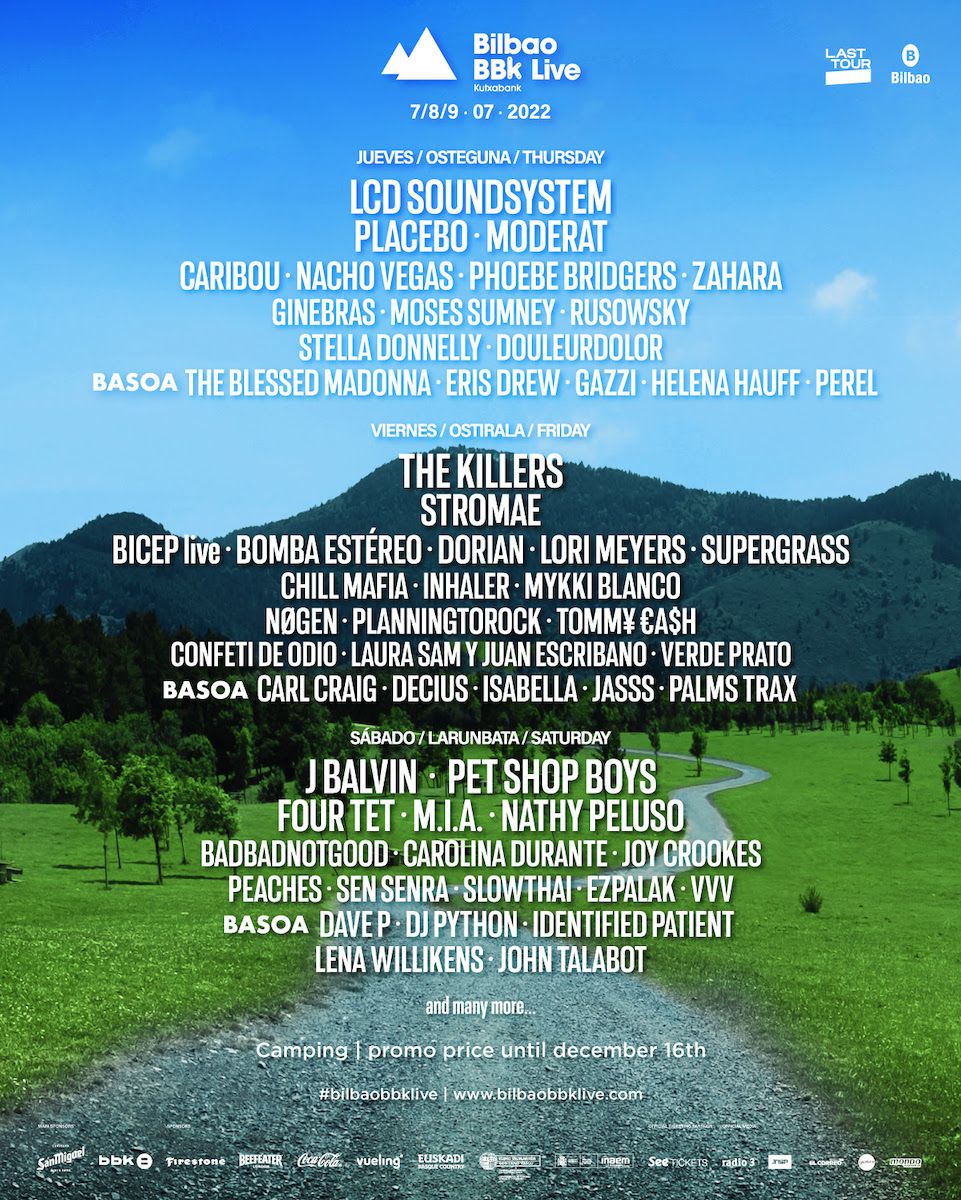 The festival returns after two long years of hiatus and for this they have decided to emphasise their presence, as they consider it to be the most faithful tribute they can make. With music by the trio Moderat and a visual poem by the artist Laura Sam, they wanted to give voice to the immense desire to meet again with the public on 7, 8 and 9 July 2022 in Kobetamendi for the celebration of its fifteenth edition.

Today, the line-up for Bilbao BBK Live is presented and the legendary LCD Soundsystem are added to the line-up as headliners on Thursday; this will be the only European festival where they will perform in 2022. In addition, the band led by James Murphy chooses the city of Bilbao to celebrate two decades on stage, as well as the 20th anniversary of their label DFA, with a special programme during the week of the festival, which will be announced soon. 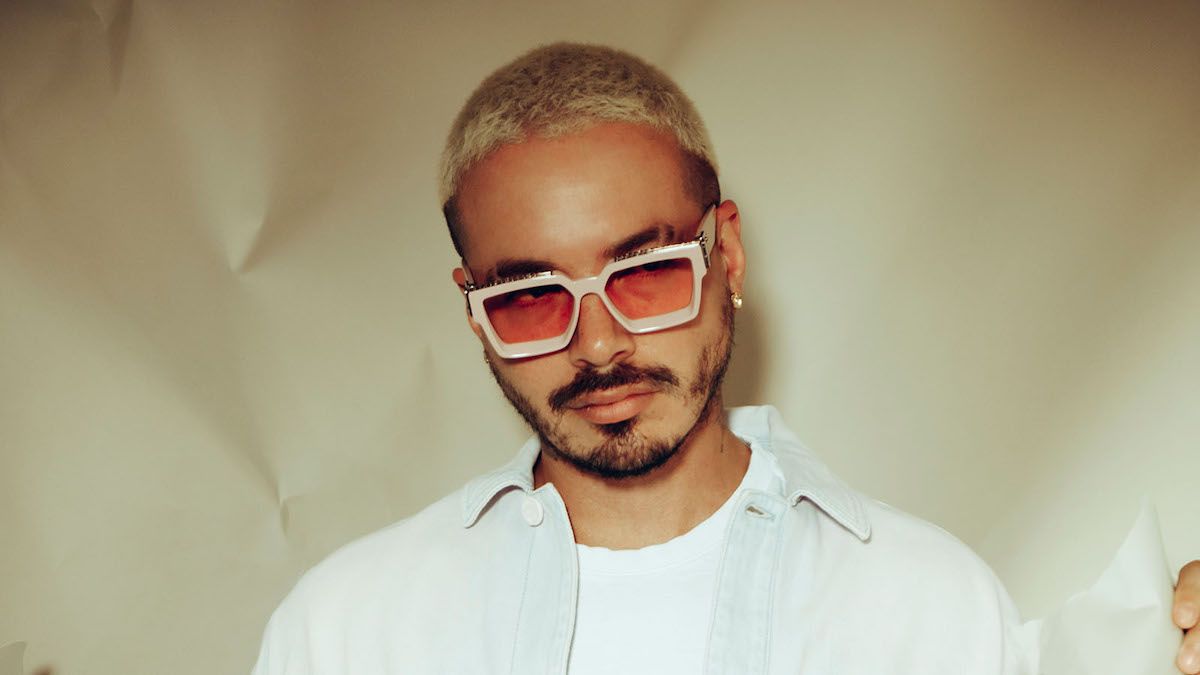 J Balvin, one of the 10 most listened to artists worldwide, has also chosen Bilbao BBK Live as the only festival in our country this year to headline Saturday with his arsenal of reggaeton hits and defend the legacy and importance of Latin music. The Belgian Stromae will return to the stage, also with a unique date in Spain and with new music after eight years of silence.

But they won’t be the only ones to set Kobetamendi on fire. The trio Moderat will bring the Berlin sound with songs known to all such as A New Error, Bad Kingdom and Rusty Nails. They continue to have previously confirmed headliners such as The Killers, headlining Friday with two new albums under their belts; the iconic electronic duo Pet Shop Boys and the presentation of Placebo‘s next LP. 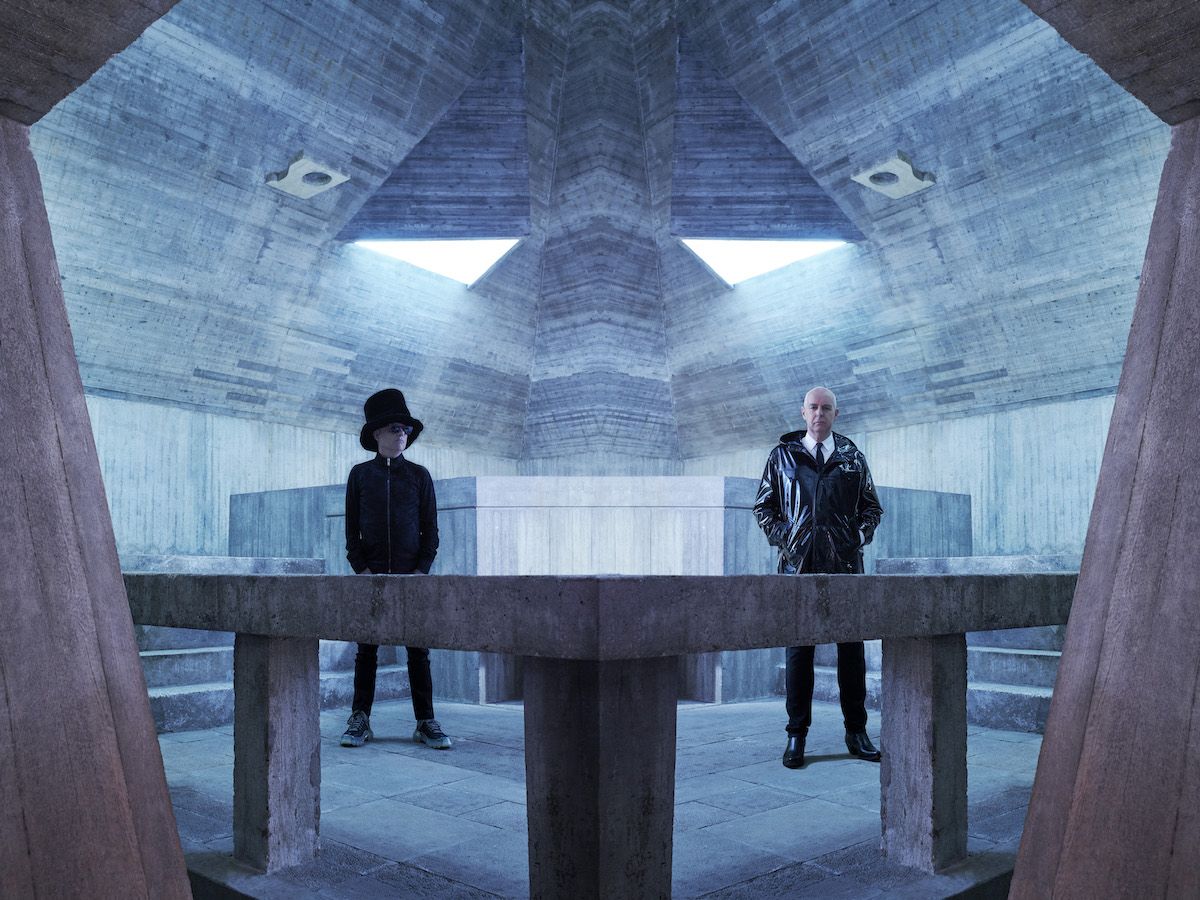 Continuing with electronic hits and essential artists on the line-up, the mix of electronica and psychedelic pop of the Canadian Caribou, and the versatile Four Tet could not be missing. Nor the explosive live performance of BICEP. The experimental and creative M.I.A. will make us dance to the rhythm of the intergenerational anthem Paper Planes; the rising star Phoebe Bridgers will present her highly acclaimed album Punisher; Nathy Peluso will return to Kobetamendi after two overwhelming years to introduce her Calambre and the psychedelic cumbia of Bomba Estéreo will flood the festival with Latin sounds.

The Brits will be well represented in their different stylistic strands. Britpop band Supergrass will celebrate the 25th anniversary of their debut album I Should Coco at last at the festival; rap and hip hop will be led by the rabid storyteller of post-Brexit Britain slowthai; while soul will be brought by Londoner with Bangladeshi-Irish roots Joy Crookes. Meanwhile, dance pop will be led by genderqueer artiste Planningtorock with tracks such as Let’s talk about gender, baby. 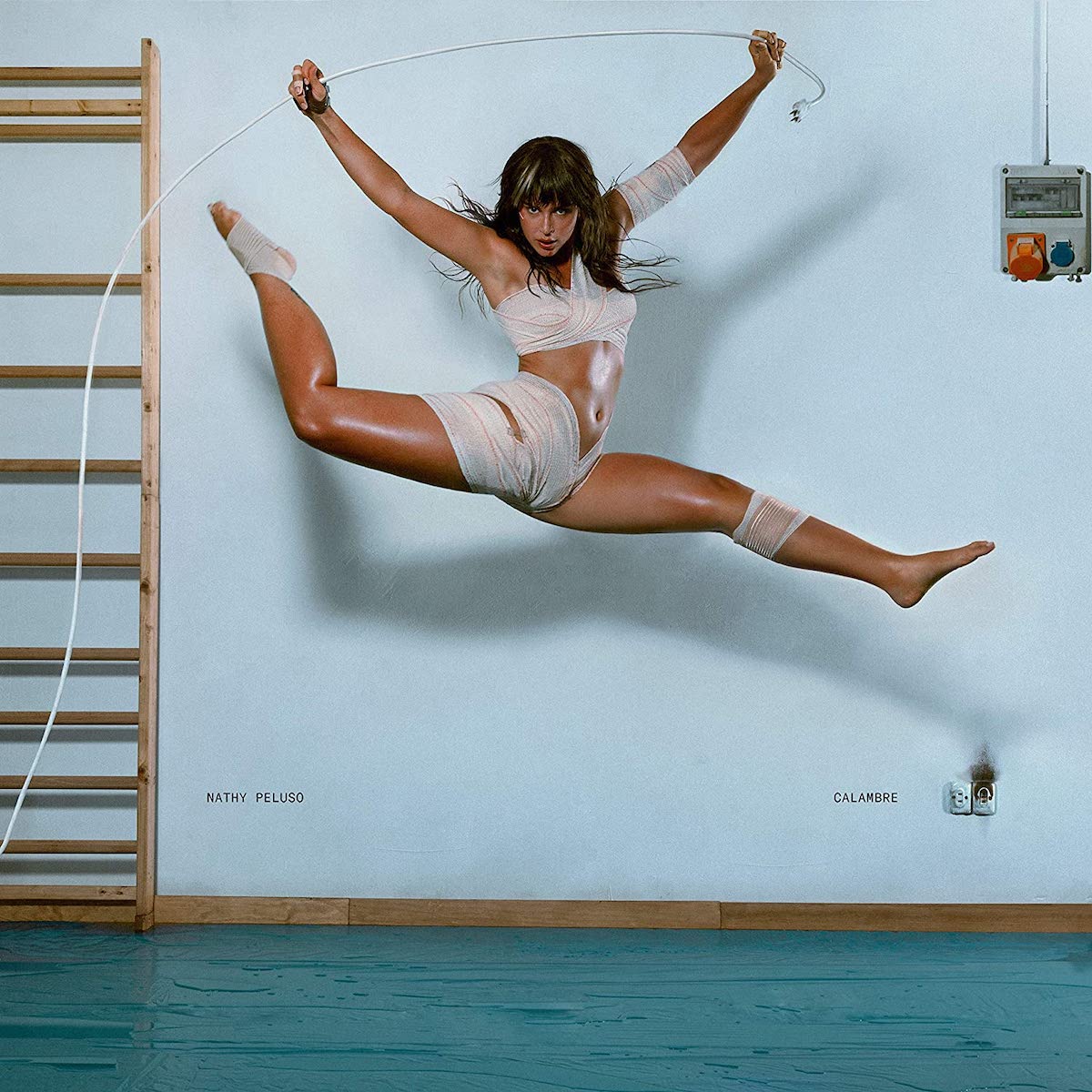 Toronto will also be represented at the festival with quartet BADBADNOTGOOD presenting their forthcoming album Talk Memory and iconic Berlin-based perforare Merrill Nisker aka Peaches, celebrating 20 years of electro cornerstone The Teaches of Peaches. Dublin will be joined in Bilbao by Inhaler with their energetic rock while Estonia will be joined by rapper TOMM¥ €A$H. Finally, Stella Donnelly, from Australia, will conquer the event with her dreamy melodies and lyrics full of political activism.

The United States is also an obligatory stop on the festival’s sound map, as the queer rapper Mykki Blanco with her extreme hip hop and the unclassifiable multidisciplinarity of Californian Moses Sumney also join the line-up.

This whole journey cannot end without a parade of national names. The pop icon Zahara; the state indie pioneer Nacho Vegas presenting a new album after four years; the Iberian indie Dorian; Lori Meyers and his generational hymns or the seductive melodies of Sen Senra could not miss the summer date either. There will also be Carolina Durante with her guitars and sass; Ginebras with her autobiographical lyrics; the bedroom pop of Rusowksy; Confeti de odio; VVV [Trippin’you] and Laura Sam and Juan Escribano in their joint project. 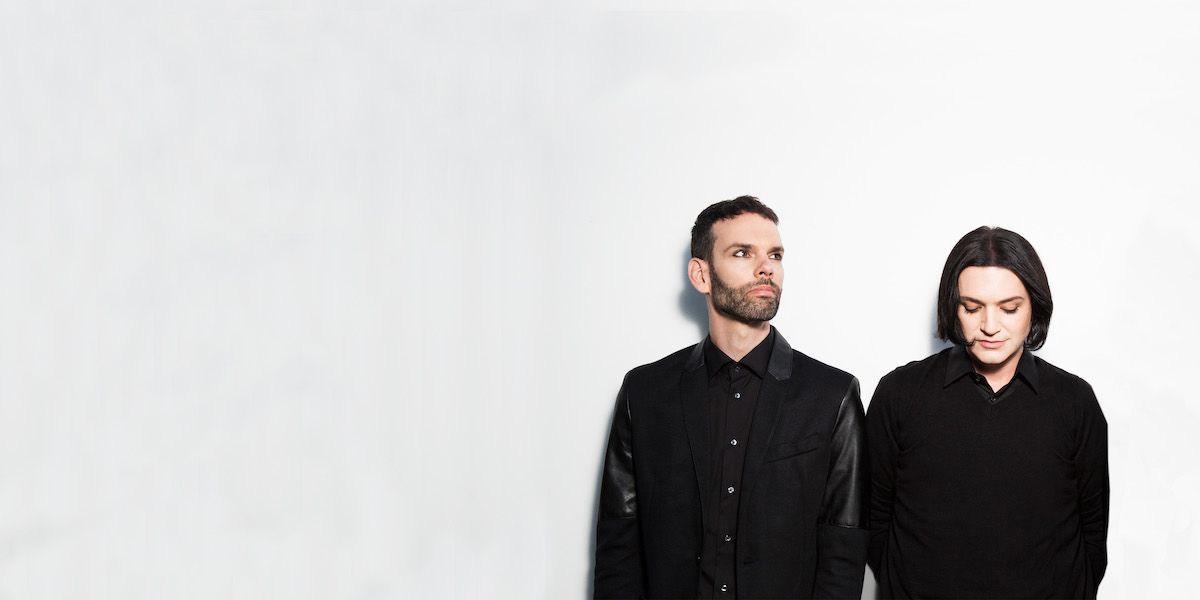 And not only that, a Bilbao BBK Live without eusko label cannot exist. That’s why Chill Mafia, Verde Prato, Nøgen, Ezpalak and DouleurDolor are also joining the line-up.

There has never been a better place to let yourself be carried away by the environment, by nature, by the sound lighting… and by the surround sound – derived from its seven circular sound towers – than Basoa. The peninsula’s benchmark electronic stage will be led by the undisputed queen of club culture The Blessed Madonna and the standard-bearer of Detroit techno Carl Craig. Also on the distinguished electronic line-up will be Helena Hauff, Lena Willikens, John Talabot, Palms Trax, DJ Phyton, trans DJ and producer Eris Drew as well as Berlin-based Asturian DJ JASSSS.

But they won’t be alone. They will be joined on the decks by Dave P. from Philadelphia; the Decius collective formed by members of Fat White Family and Paranoid London; the wave, techno and acid mix of Identified Patient; the breaks and neo perreo of the new state promise GAZZI; the co-founder of the label and collective MARICAS ISAbella and the electronic producer, vocalist and DJ Perel. 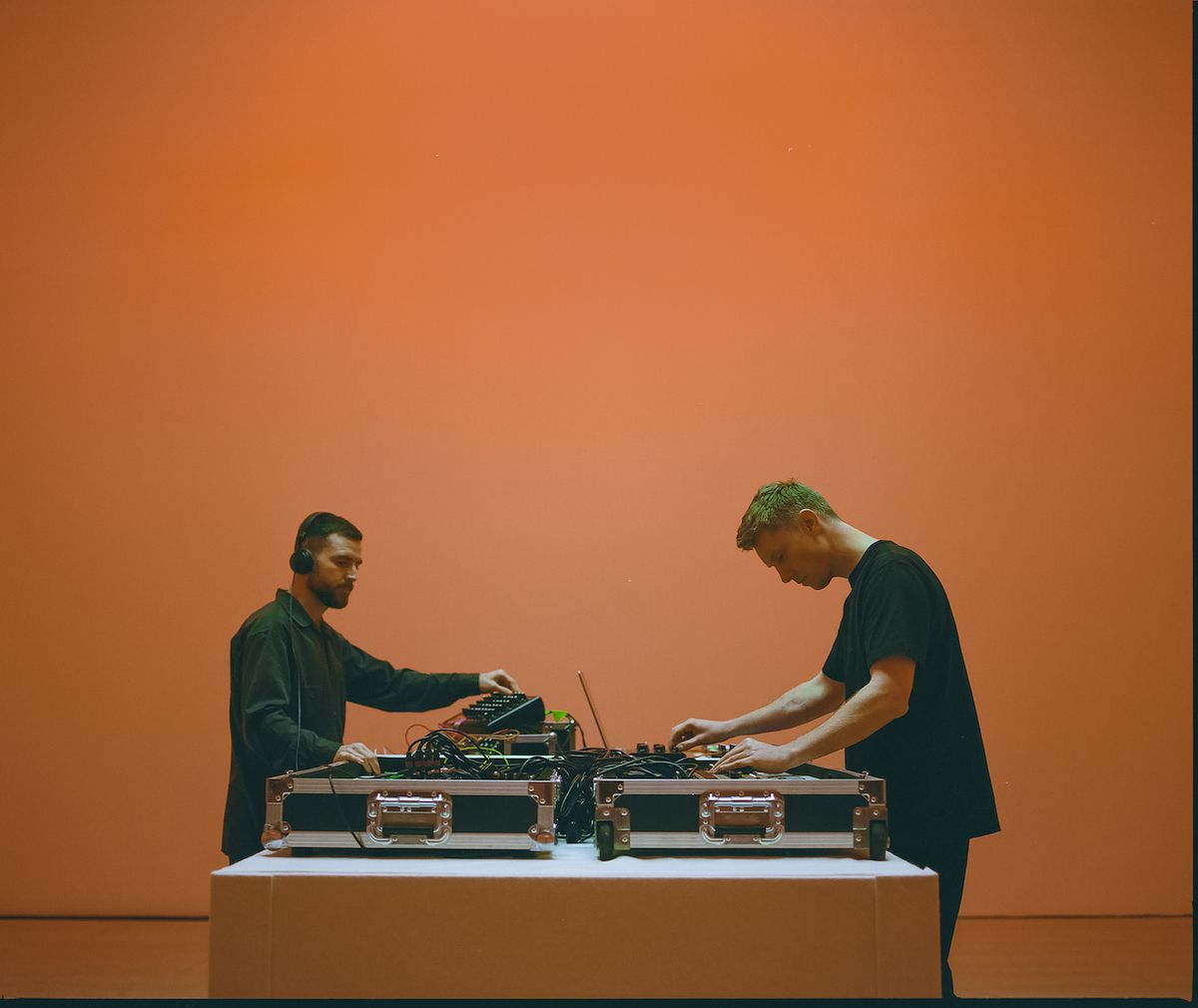 Without haste but without pause, the 15th edition of Bilbao BBK Live will have a line-up designed to savour each of the performances; with enough time to enjoy every moment in a privileged natural environment that makes the festival an exceptionally unique experience.

The organisers would like to thank all the support given during this long absence, for having remained firmly committed to Bilbao BBK Live. The wait will have been worth it. See you at Kobetamendi.

Tickets and season tickets available at promotional prices until 16 December at bilbaobbklive.com and seetickets.com/es.