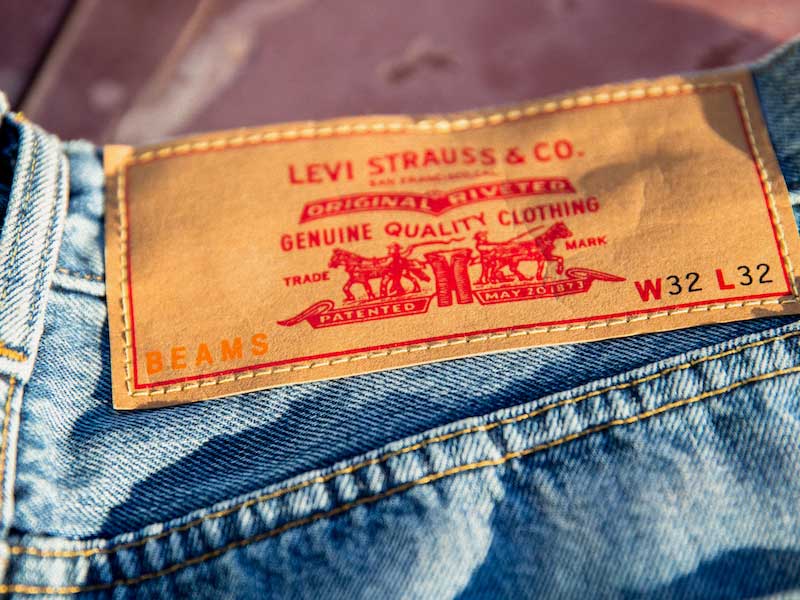 BEAMS is a Japanese brand known for its high quality, style and creativity. Since its inception, BEAMS has adapted American culture through Japanese style. So it’s no surprise that they are now collaborating again with Levi’s®, the quintessential American denim brand. The two teams first teamed up in 2019, and now they are presenting their latest collection together. 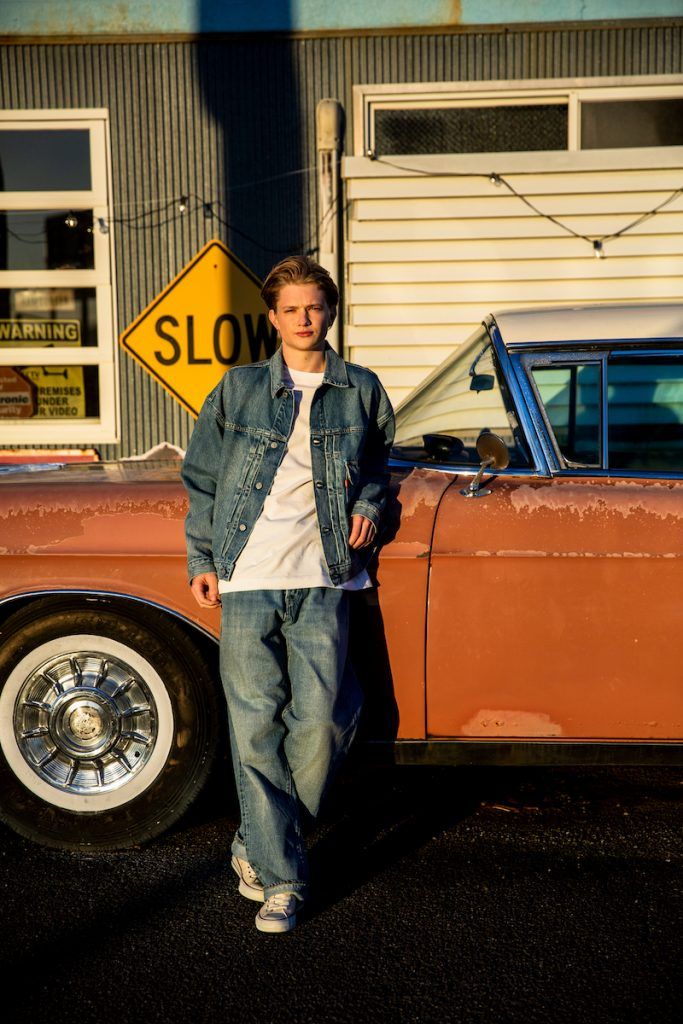 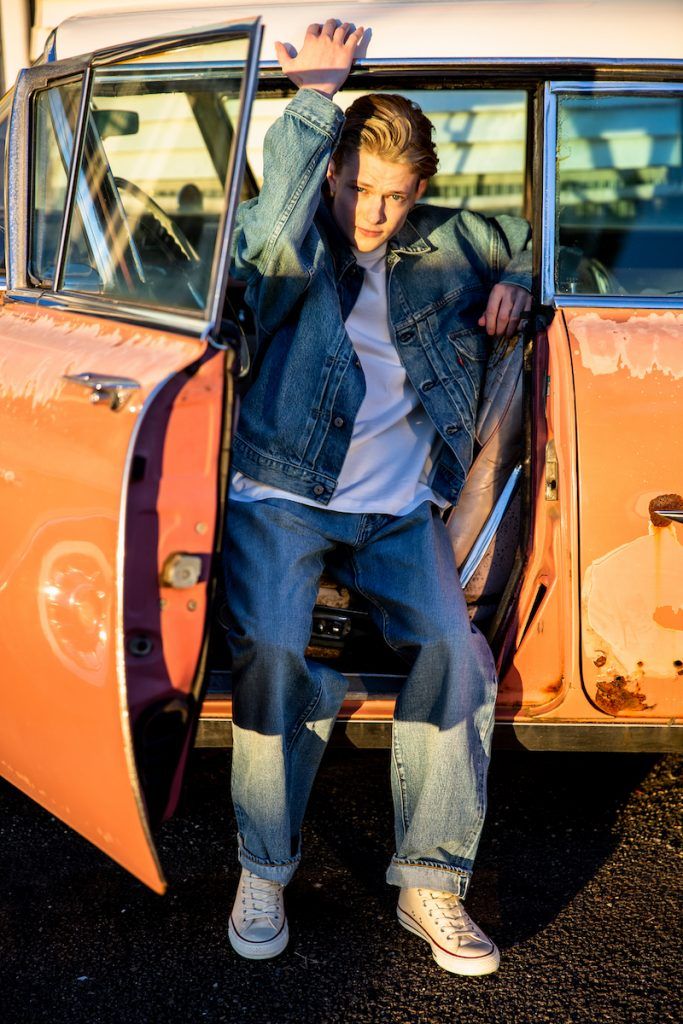 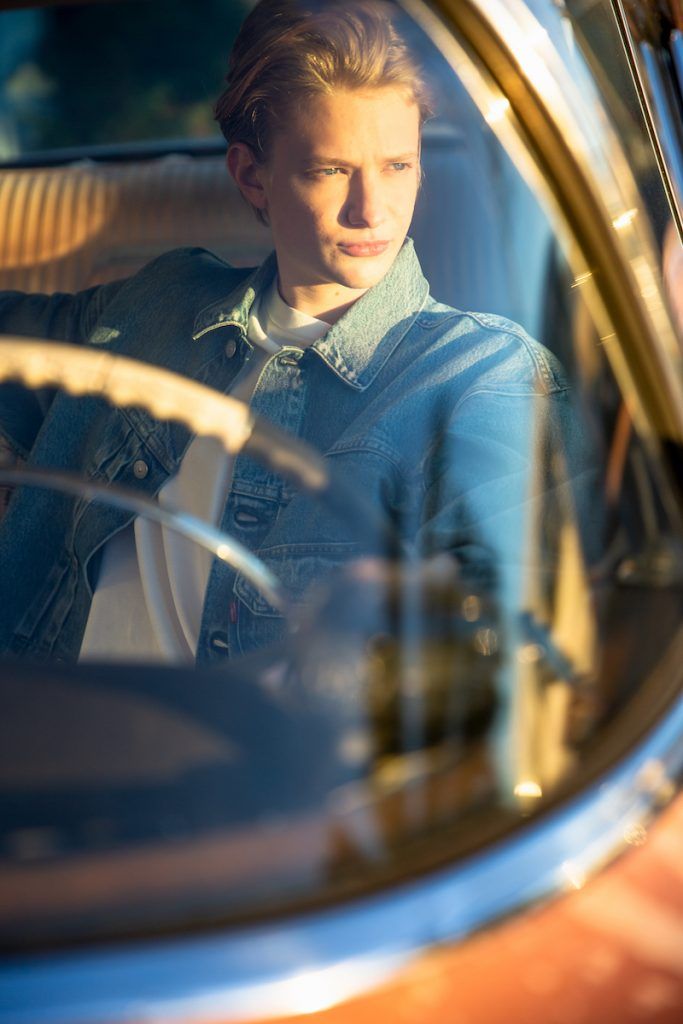 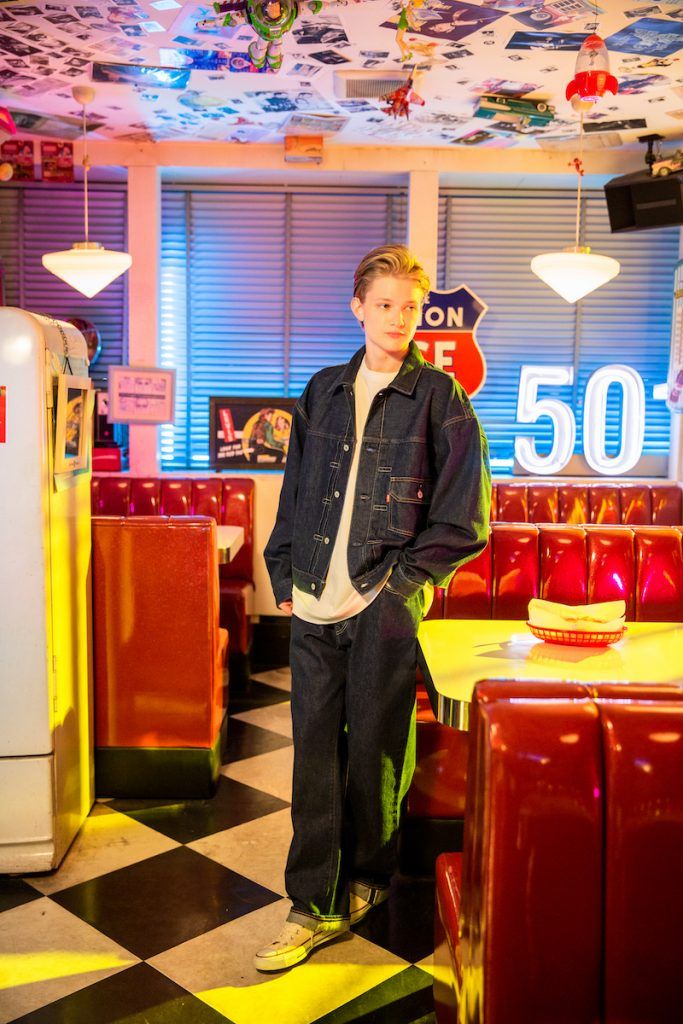 Each of the garments is based on the classic Levi’s® icons: jeans, Trucker Jackets and T-shirts, but this time in an oversized version. For example, the new Trucker Jacket is a looser interpretation of the Levi’s® Type I Jacket. The new jeans are a baggy version of the straight-leg jeans, and the new T-shirts come in a wider fit than usual. All the details have been enlarged, from the buttons to the pockets.

The garments feature the classic Levi’s® patch with the horse logo and the BEAMS logo in its iconic orange colour. But this time the patch is oversized and applied to all the garments in the collection. The classic Levi’s® Red Tab features both brands’ logos on each side. The traditional red colour of the selvedge stitching on the denim brand‘s jeans and Trucker Jackets has also been replaced by the BEAMS corporate orange. 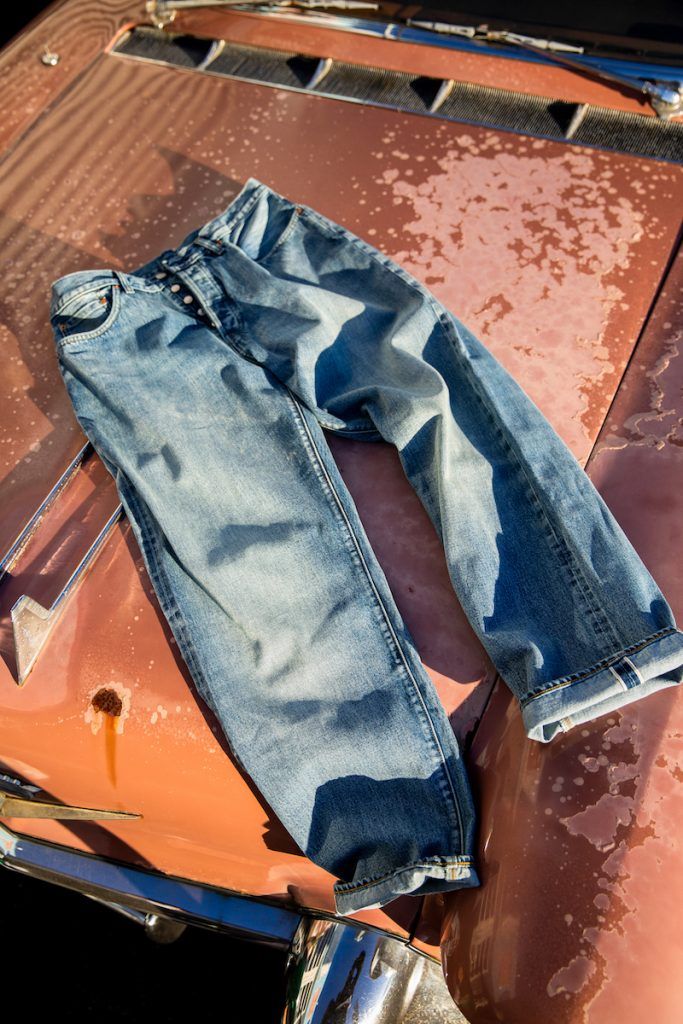 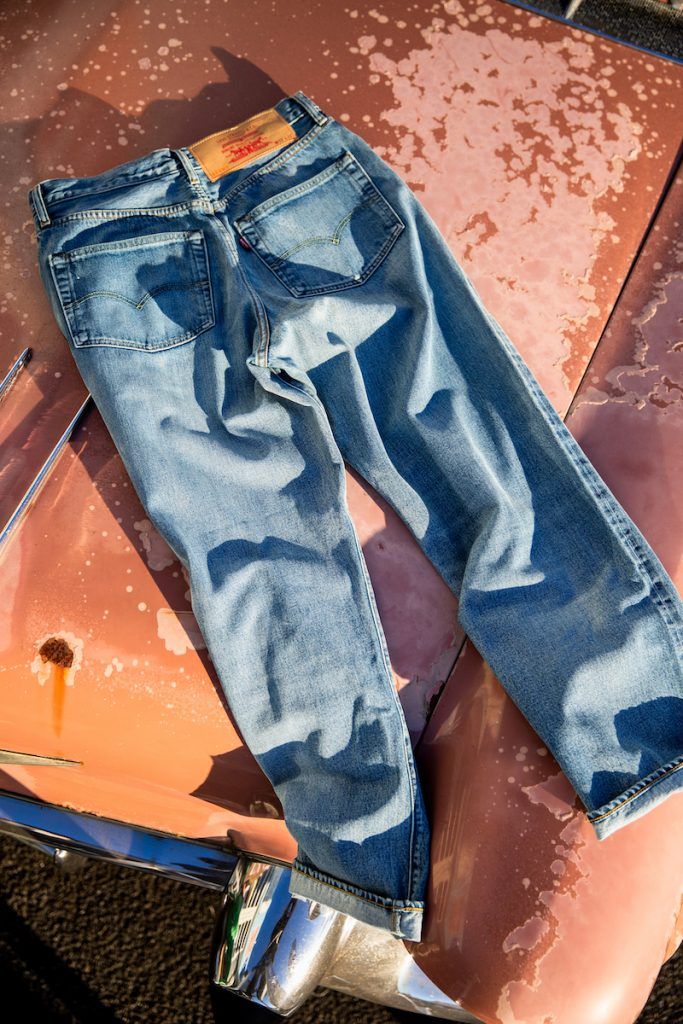 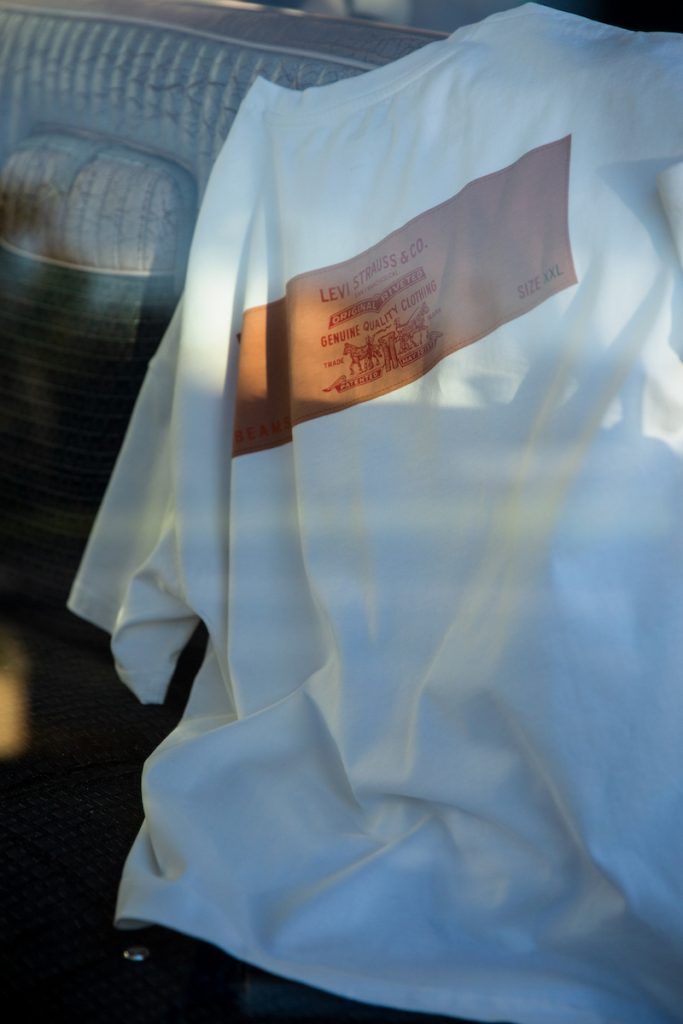 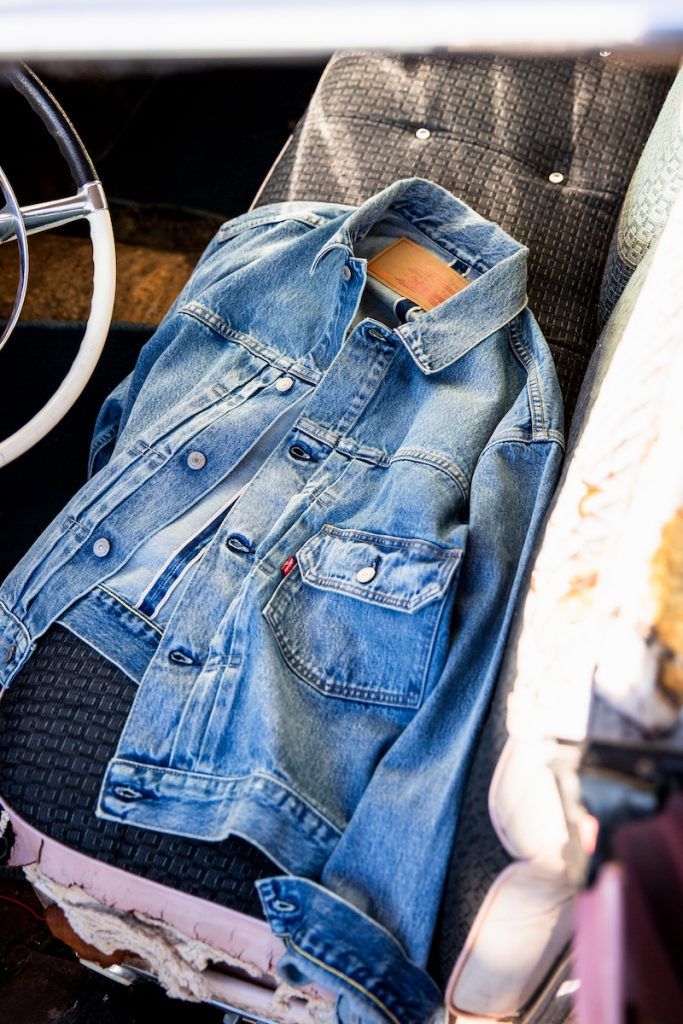 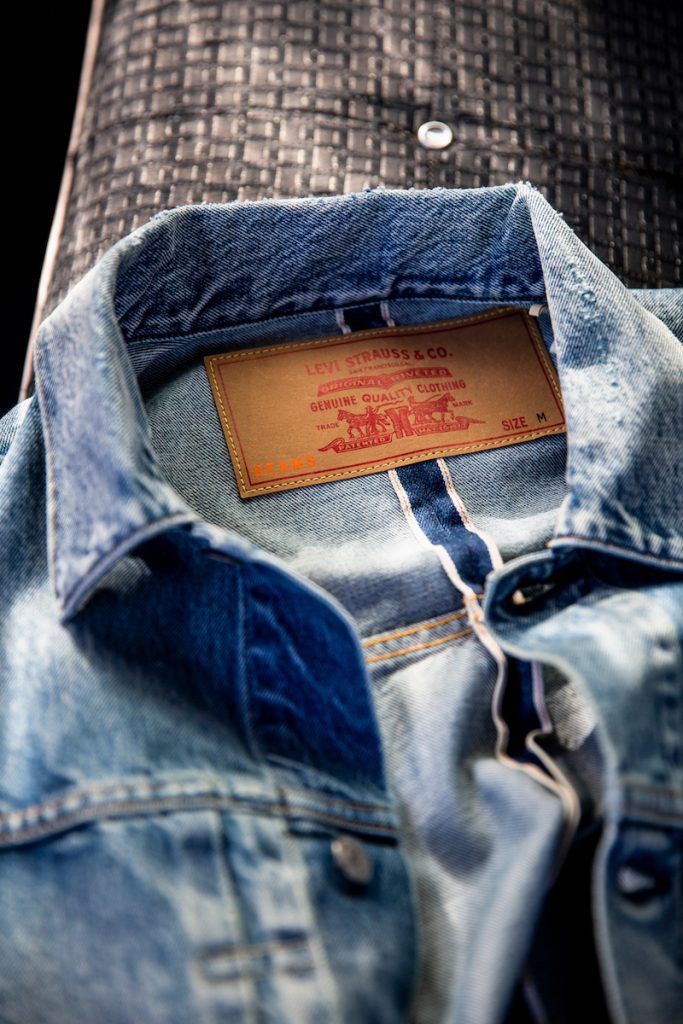 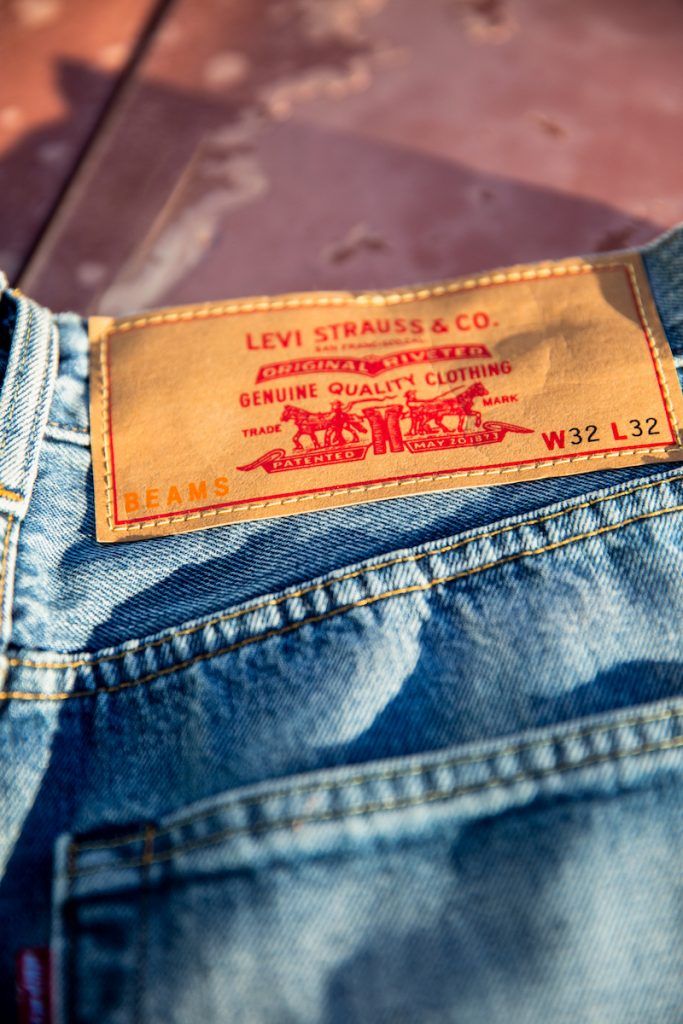 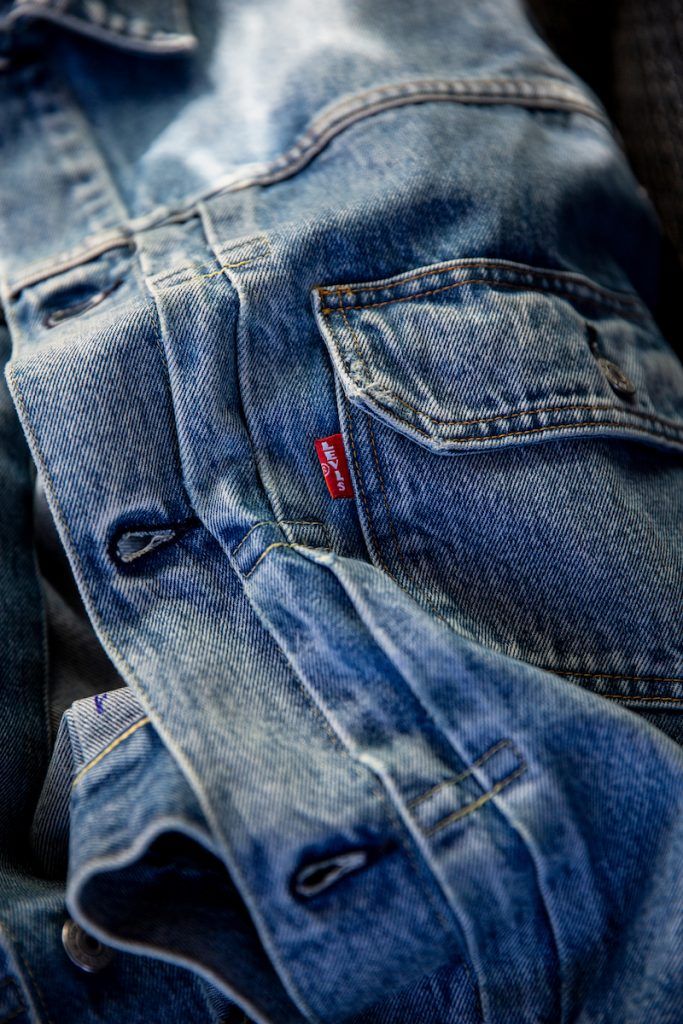 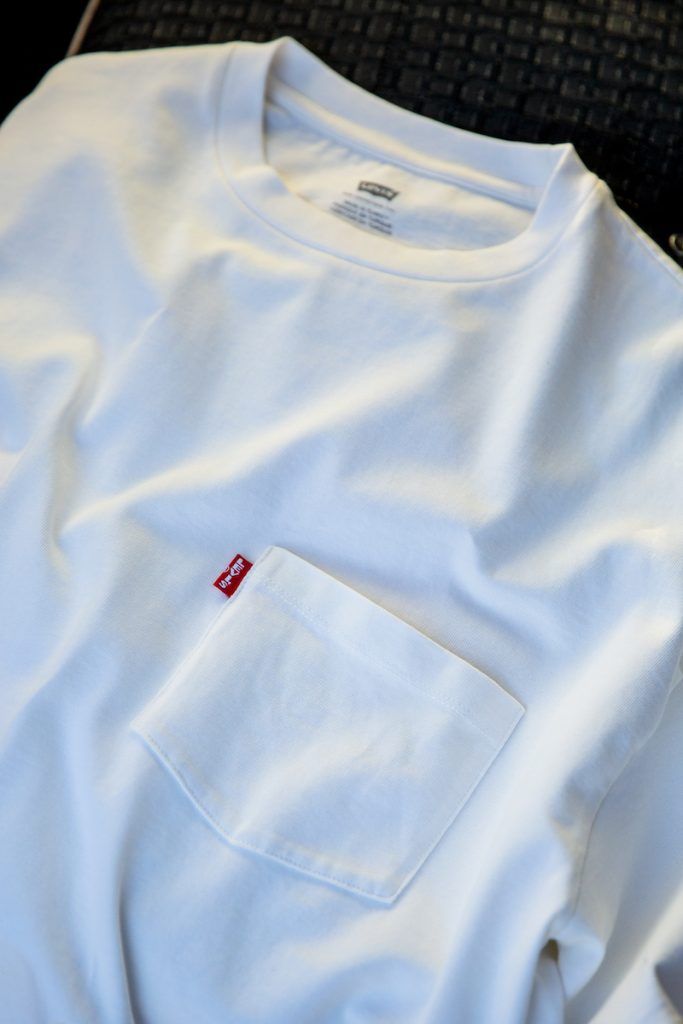 Following a vintage inspiration and including wash finishes, the Trucker Jacket, jeans and T-shirts will be available both through the Levi’s® website and at www.beams.co.jp. In addition, an indigo blue version of the Trucker and jeans will be launched exclusively at BEAMS.