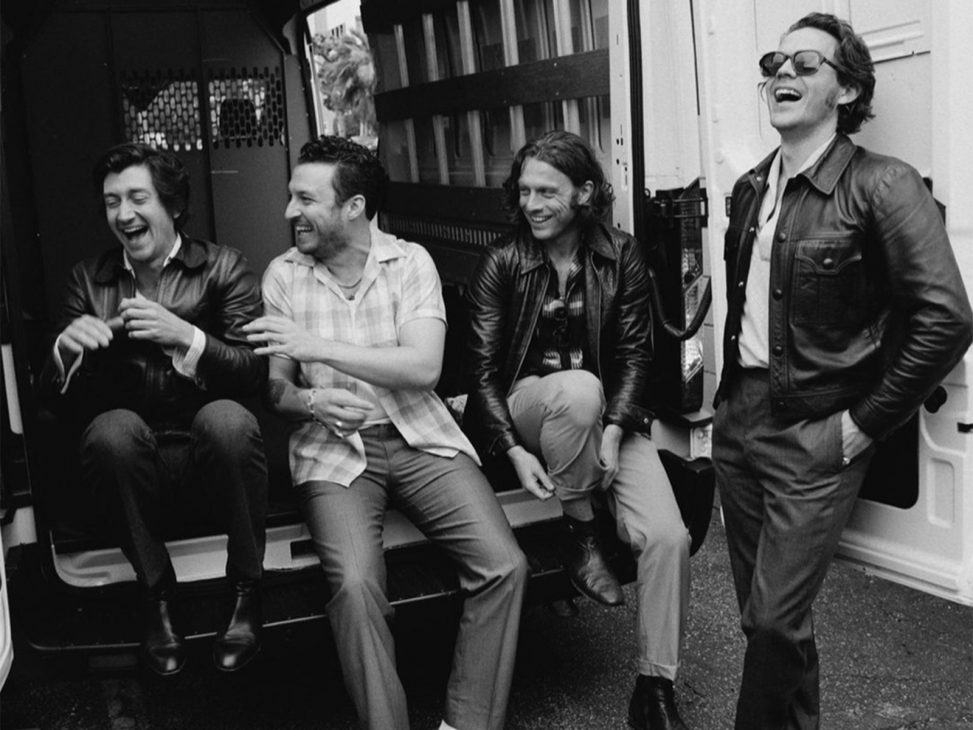 Almost 40 minutes of music divided into 10 songs. This is ‘The Car’, Arctic Monkeys’ seventh album, which arrives four years after their last release.

If in ‘Tranquility Base Hotel & Casino’ we discovered the melodic side of the Sheffield band, in ‘The Car’ we take it to a higher level. Produced by James Ford, this is a romantic and tranquil album that includes orchestral rock, baroque pop and funk. Perhaps all this has to do with the fact that it was recorded in Butley Priory, a 14th century monastery in Suffolk, England.

According to Alex Turner, the band’s frontman, “On this record, science fiction is off the table. We’ve come back down to earth. I think we’ve moved towards a better version of a more dynamic overall sound with this record. The strings come in and out of focus and that was a deliberate move and I hope everything has its own space. There are moments where the band comes to the front and then it’s the strings that do it.”

Listen to ‘The Car’ on Spotify now: