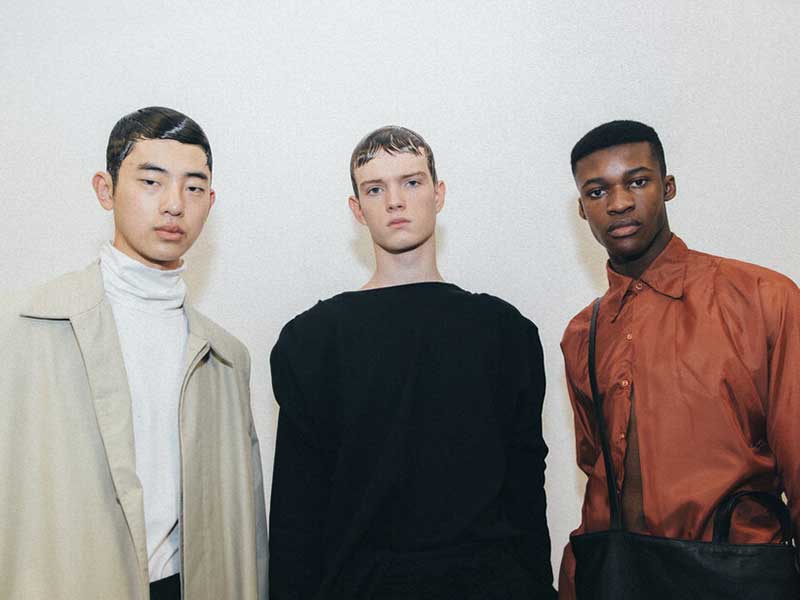 After announcing in April that London Fashion Week would become a virtual event as a result of the COVID-19 pandemic, the British Fashion Council has released further details on what to expect when it launches this weekend. 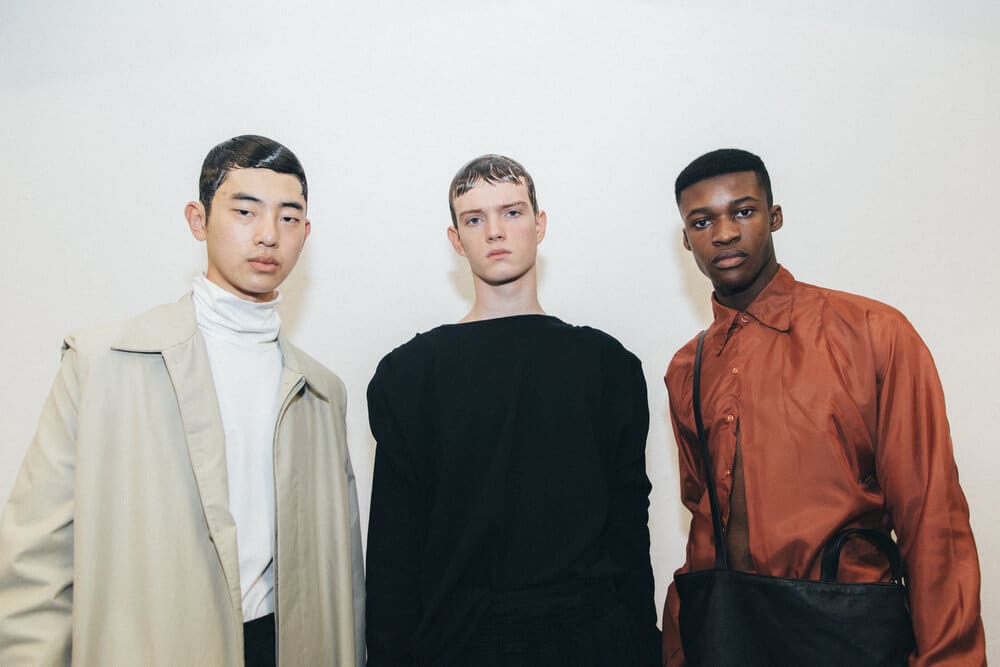 From Friday, the London Fashion Week website will be relaunched as a “digital platform”, targeting both industry figures and consumers. The BFC has invited designers, brands, media, distributors and other creatives to submit content for inclusion on the platform, which will be accessible to the public free of charge.

In the last three months, designers have seen their ability to produce collections severely affected by the COVID-19 crisis, which has forced most factories to close temporarily and has brought the fashion industry supply chain to a sudden halt. As a result, instead of traditional shows to present new seasonal collections, brands will show a variety of digital content formats.

Designers like RAEBURN and Robyn Lynch will show collections in smaller capsules, while others, like Liam Hodges, will show short films using clothing from their existing Spring/Summer 2020 collections.

Some are choosing not to show clothes: Bianca Saunders will host a panel discussion with SHOWSTUDIO, while designers like Lou Dalton and Daniel W. Fletcher are joining the project with “conversations” instead of presenting collections. The platform will also host podcasts and playlists created by a large number of creatives and brands: ART SCHOOL, Ahluwalia, or the retailer Browns are among those who have participated.

The list is dominated by emerging brands, the programme shows big absences, most of the internationally recognized names in London have decided not to participate. Burberry, which usually shows its collections in London during February and September, has not participated. Other absentees are Britain’s most successful independent designers: Martine Rose, Wales Bonner, and A-COLD-WALL*. They are joined by Craig Green, who moved his shows to Paris in January this year.

The virtual event will take place from 12 to 14 June on the London Fashion Week website, where the full programme will be available soon.