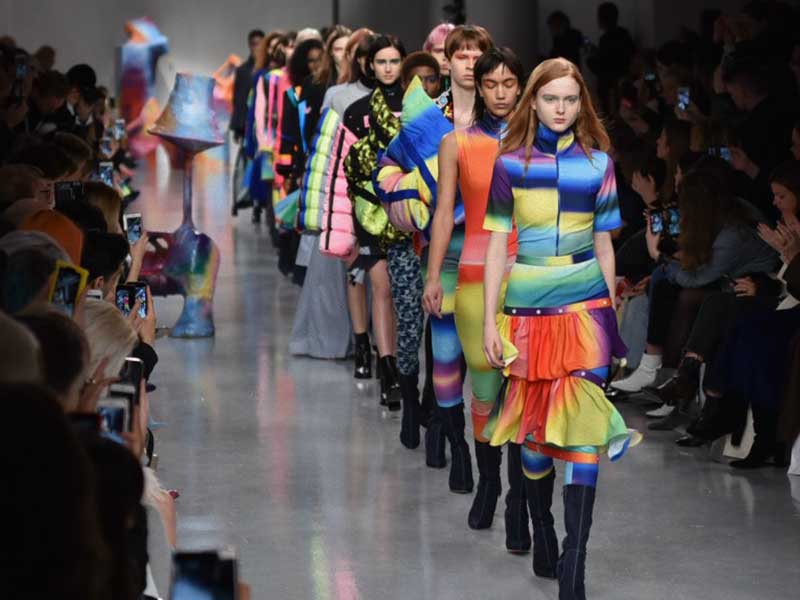 London reinvents its Fashion Week (and we like the result) 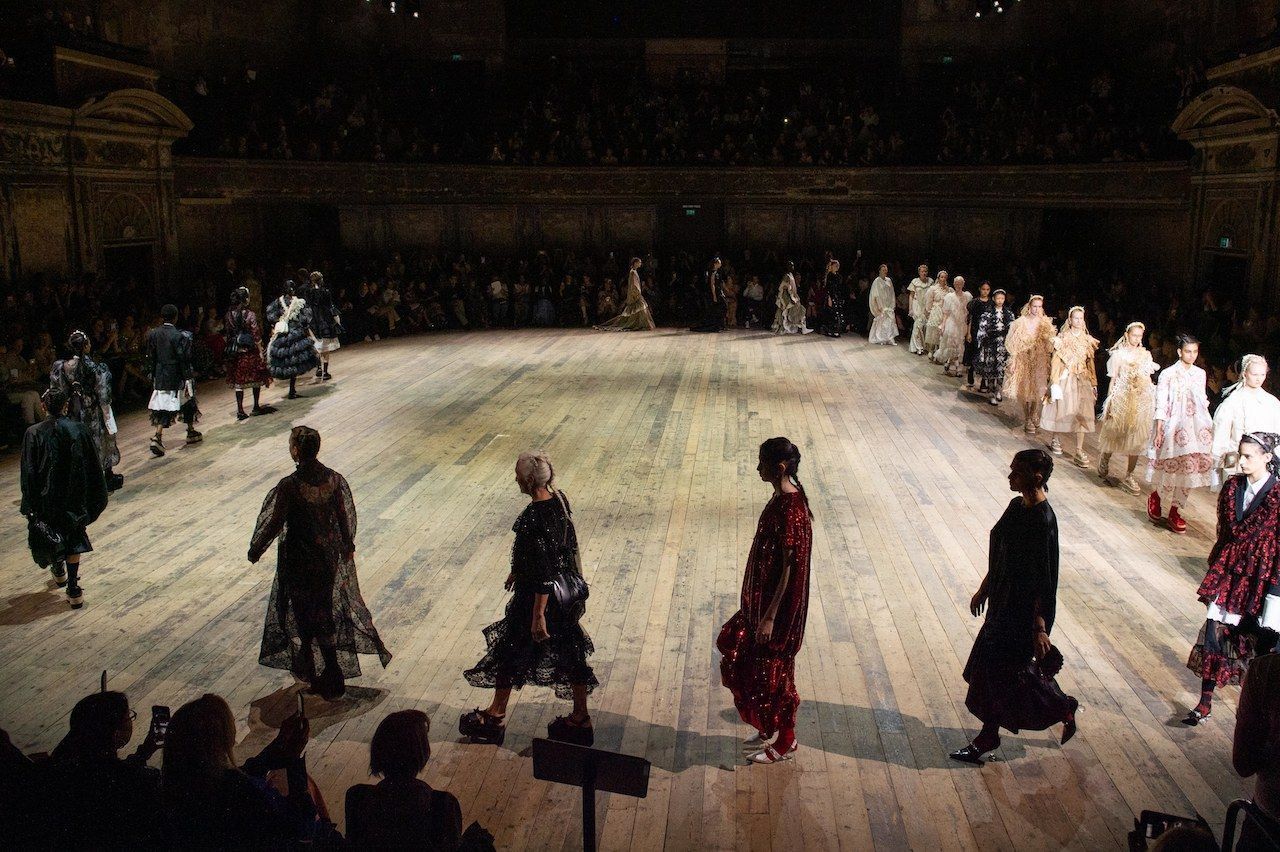 The pandemic has posed a real challenge to members of the fashion industry. Fashion Weeks have been suspended, and many launches and collections that were already scheduled have been affected. In the face of difficult times, it is time to reinvent ourselves. For example, the Tokyo and Shanghai Fashion Weeks have used local digital platforms that hosted live fashion shows and virtual showrooms.

The fashion-system is at a turning point. It’s now or never: it’s time to radically change the strategy and the dynamics of acting, or die by drowning. It’s London’s turn. In the case of the UK, the ramblings about how the next fashion weeks will be dealt with have gone from complete cancellation to rescheduling for later months. Finally, the doubt has been resolved. 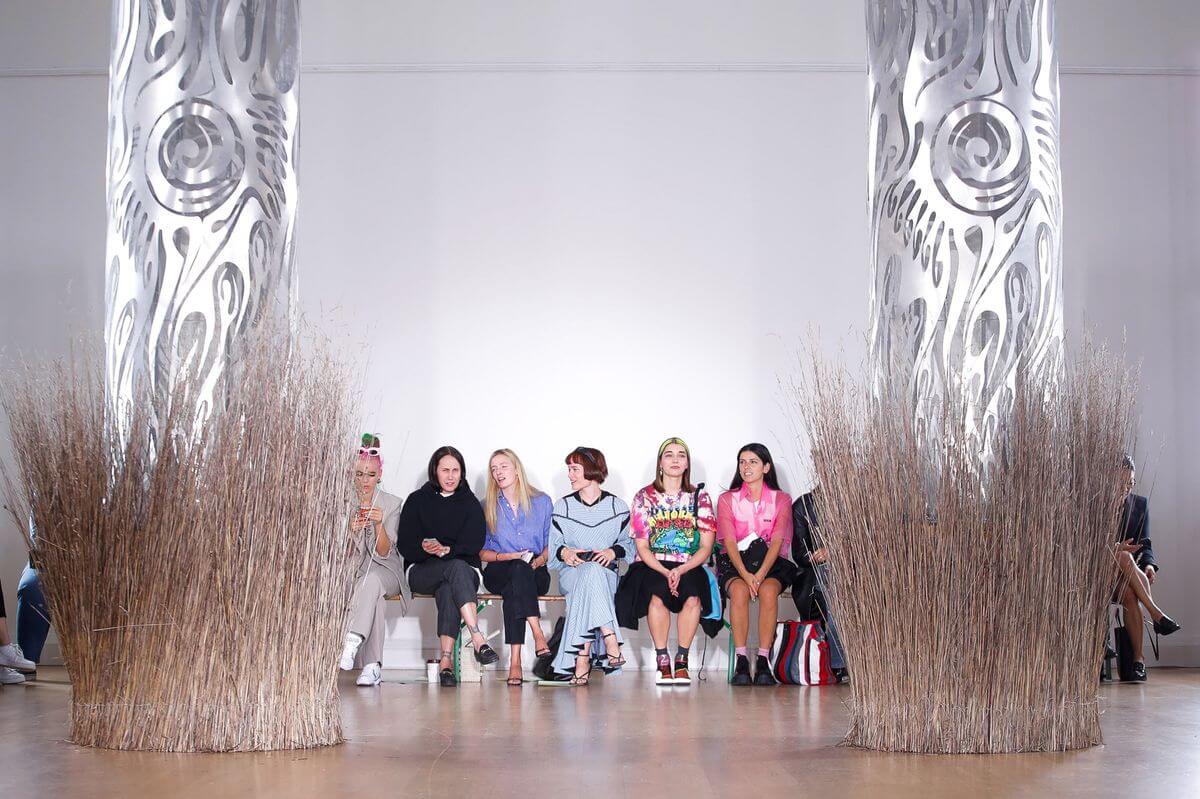 The British Fashion Council has just announced that London is going to merge women’s and men’s fashion shows on a digital platform. “It is essential to look to the future and embrace the opportunity to change, collaborate and innovate,” says Caroline Rush, BFC’s Executive Director. This will be a gender-neutral Fashion Week that will be held entirely online, during the dates previously set for LFWM. The platform will be open from June 12. And the best thing is that everyone who wants to attend will have access to it, so it will be a totally democratic fashion week, without VIPs or restricted exclusivity for a certain public. 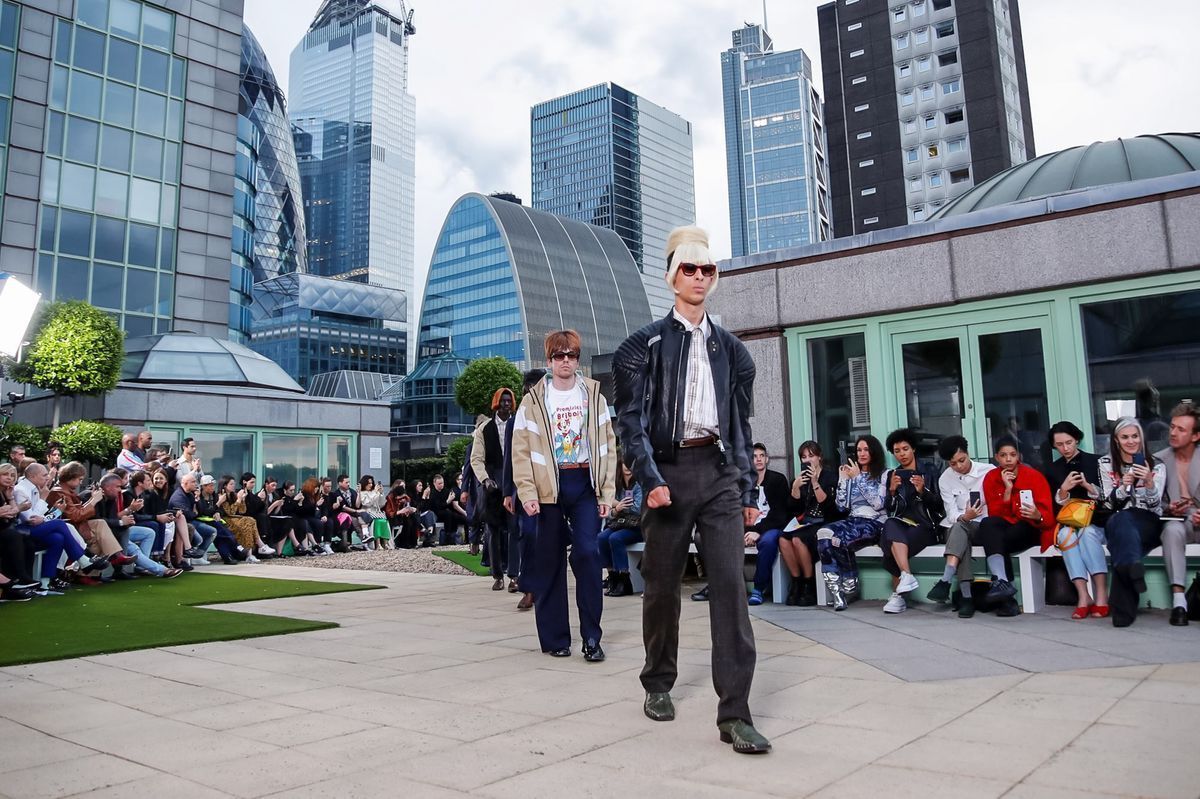 In addition, designers will communicate with the public through interviews, podcasts, online seminars, etc, so there will be direct and immediate contact between each designer and their audience. This will also allow retailers to place their orders for Spring/Summer 2021 collections now.