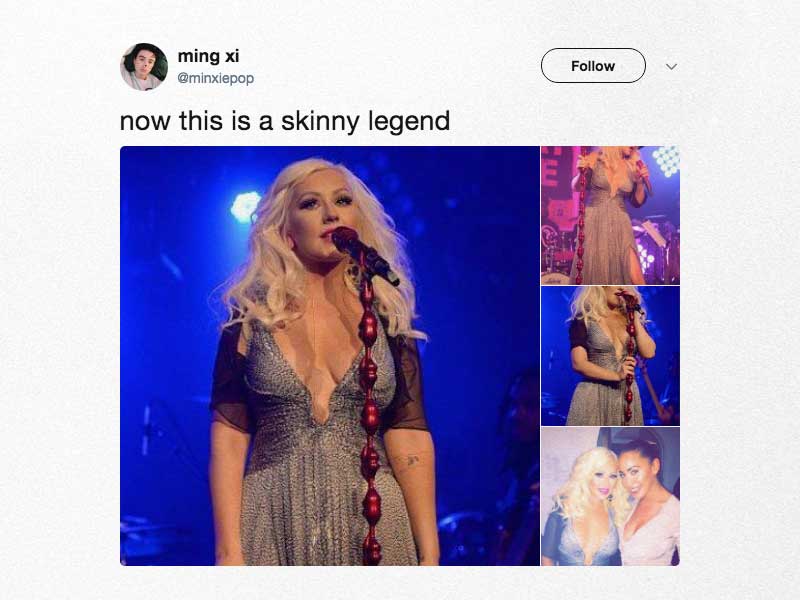 Look up ‘’skinny legend’’ in the dictionary

It happened some time ago when I heard someone say “here comes the skinny legend”. It was a group of girls who were a bit younger than me. I knew the expression ‘’skinny legend’’, I had heard it more than once on Instagram stories from friends or from people I simply just followed. But there was something that felt a bit odd about listening to this particular group say it. After some time passed I analyzed the situation and realized that I was only used to hearing this expression in my close social circles or on social media, hearing that expression from that specific group was very confusing to me because I saw my own friends in that group of girls. In that moment I thought that maybe in some years we would be able to look up skinny legend in the dictionary. 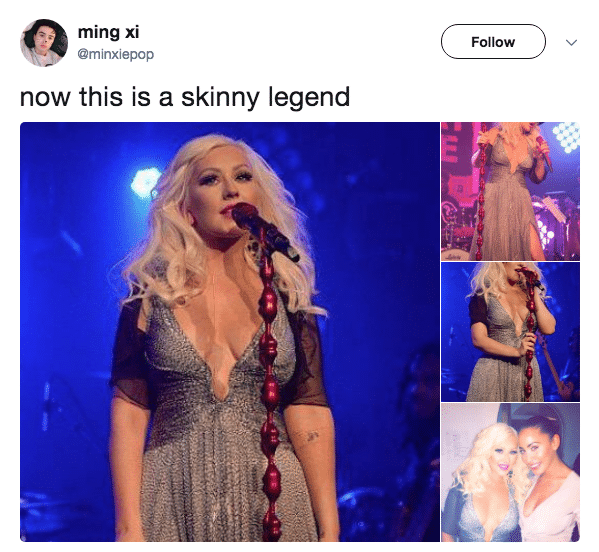 The origin of the term skinny legend is unknown according to Know Your Meme. What we do know is that one of the first times it was used in an internet post was on Twitter in 2015 referring to Christina Aguilera. Since then the use of the term has broadened, and what’s more interesting not just the term itself but the meaning. This term has a vast acreage of meaning and information that would be almost impossible to understand to someone that hasn’t been in contact with social media in the past few years. We could be witnessing a new type of language; more precise taking in to count there’s terms or expressions for every single thing, heavily loaded with information and over all global.

Another example we can look at is the video of Cardi B talking about Corona Virus, it didn’t go viral because of the information given by the artist about the pandemic but because of the flamboyant way she gives her speech. If we think about Corona virus more than one of us gets a tiny Cardi B in our heads screaming the words. But there’s one thing that has to be clear, Corona Virus and Corona Virus said by the little Cardi B are not the same. It’s a wider concept full of references of uncertainty that we were living in that moment, like the rapper’s own personality but most of all it’s full of humor. Humor becomes a double-edged sword; it’s a strong way of communicating but also very trivial which can be very dangerous. I’m not denying that we have to show a brave face for new things to come but we have to keep in mind that humor could deviate our attention so that we’re not being aware of reality beyond the joke we’re using to define it. 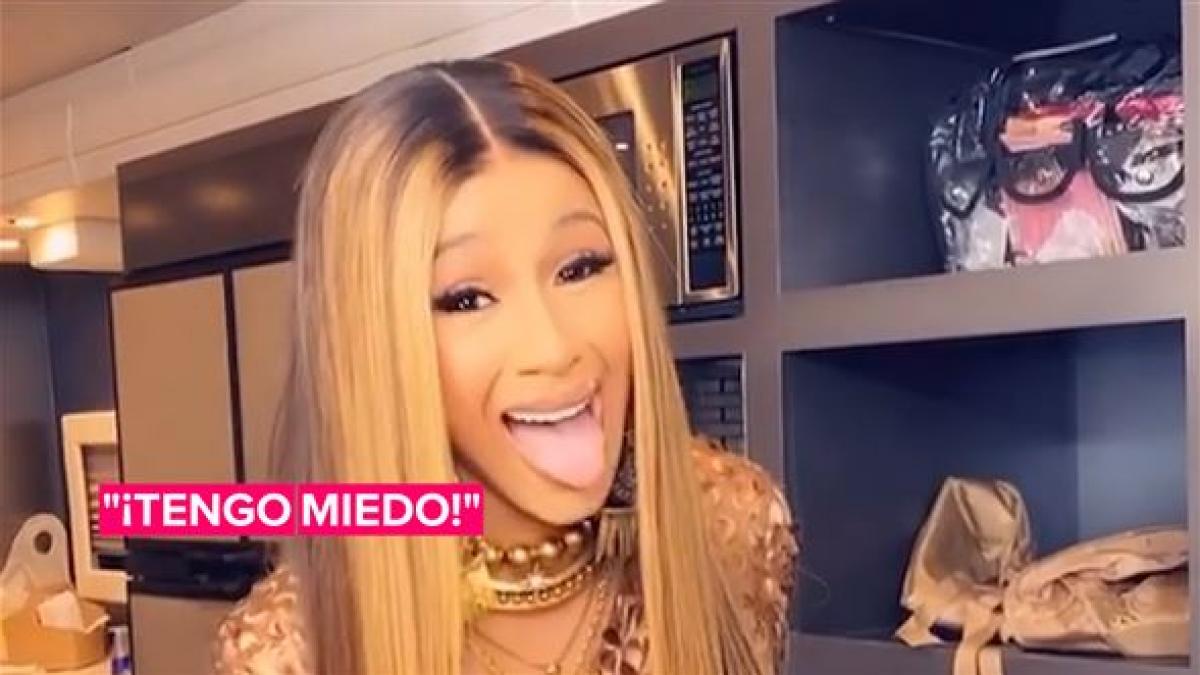 This phenomenon isn’t as simple as using a few words that we’ve seen on Instagram or Twitter it goes further, it’s the evolution of language, and we are being witnesses and promoters of this change. This new language is characteristic of the social media era and there for acts the same; it spreads rapidly and it quickly transforms into an obsolete language.

Every thing changes at a quick pass now a days as well as the way in which we communicate, dealing with this subject i can’t help but imagine what dictionaries will be like in the future, when all these variations become a thing of the past. I think of big volumes full of terms that to be explained would need a few pages. I also imagina and old man with a pipe talking about the ‘’skinny legend’’ phenomenon. Even though i’m not so sure there’s room in the future for all those volumes and old men with pipes.