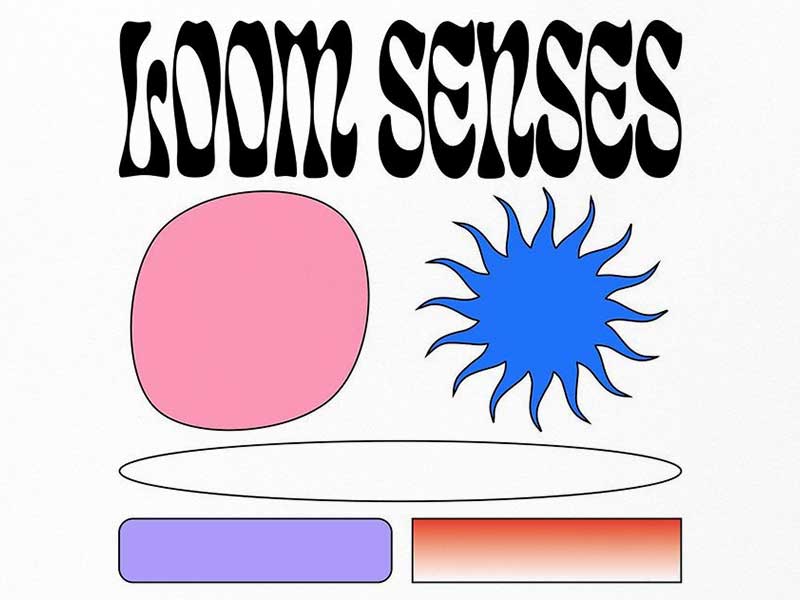 The team behind the multidisciplinary art festival LOOM Festival, LOOM Collective, presents LOOM SENSES: a new initiative that seeks to explore the “New Reality” presented to us by our governments, through their characteristic multidisciplinary lenses. 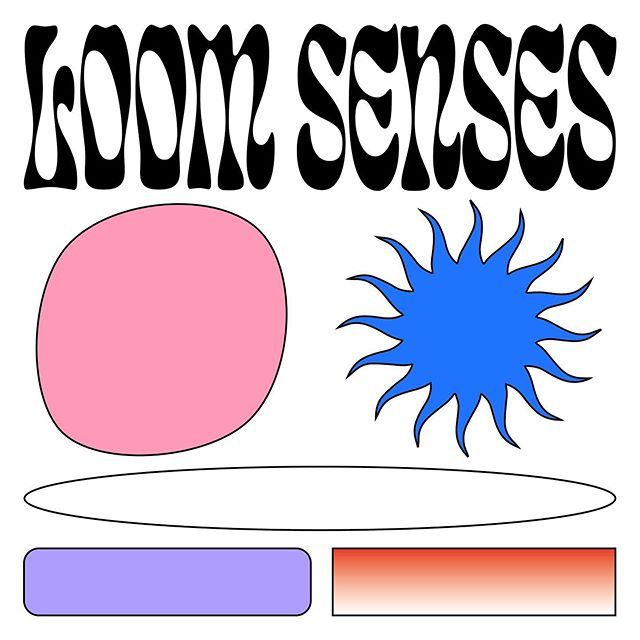 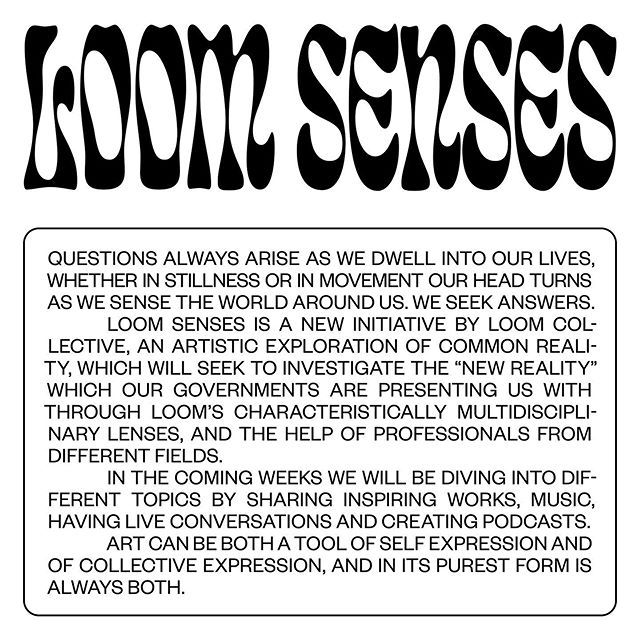 As for many in the cultural and artistic industries (“LOOM“), when LOOM Festival was entering the final stretch of the organization of its 2020 edition, which would have been characterized by a significant expansion of its cultural offerings – taking the festival from one day to an entire week of events that included film, visuals, live performances, talks, workshops and club nights, all added to the multidisciplinary final 360º experience – everything came to a stop. 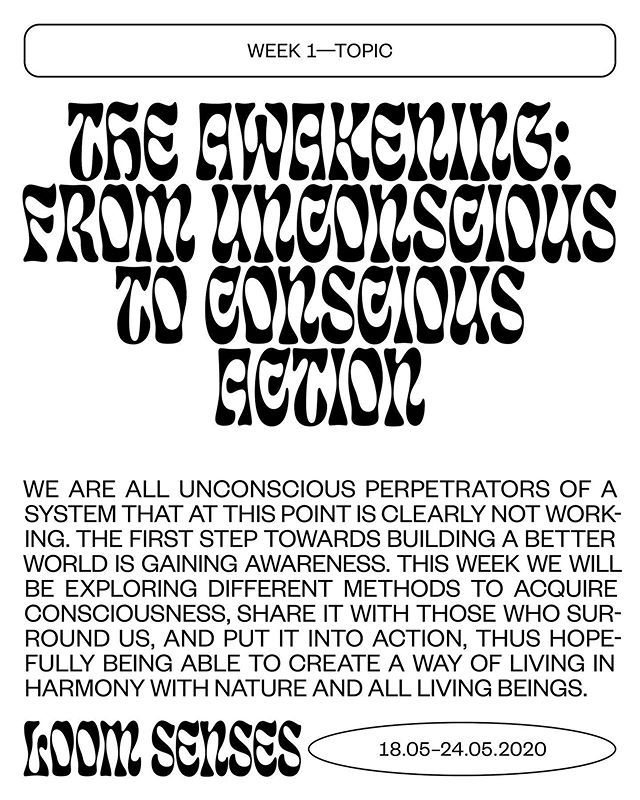 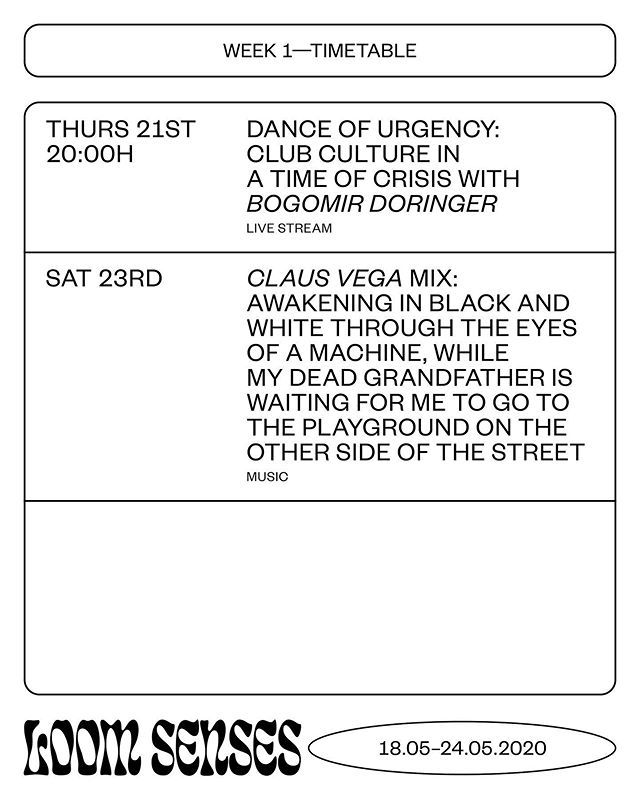 After long conversations, research, and sharing of resources and ideas with each other, they came to a conclusion. They want to play an active role in the development of their community, artistically, culturally, socially and mystically, either physically or virtually. Thus, once again within the common desire for an artistic exploration of the common reality, Loom Collective presents Loom Senses: a new initiative that will seek to explore the “New Real” presented to us by our governments, through the characteristic multidisciplinary lens of the LOOM Collective.

We invite you to follow very closely the instagram account of LOOM in order not to miss any of the new activities that comprise the LOOM SENSES.