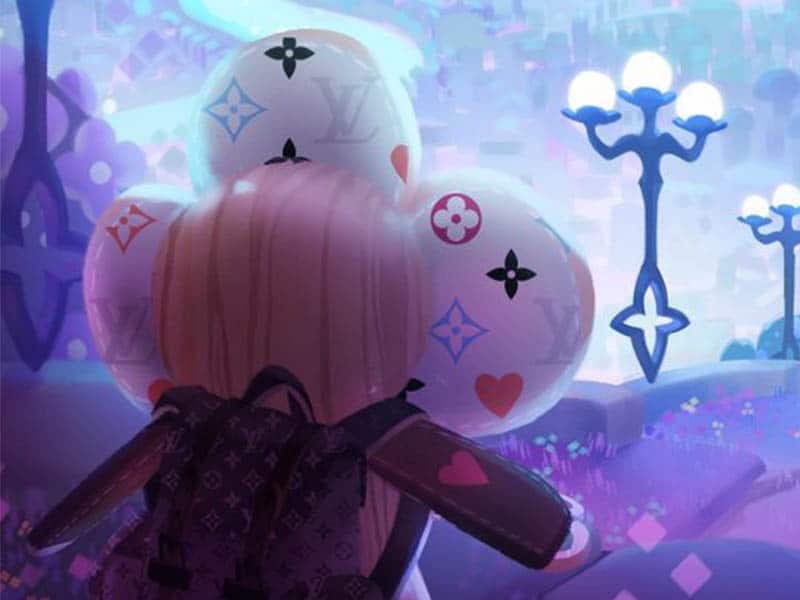 Fashion and video games are two seemingly opposing worlds, but they are increasingly attracting each other. Brands are choosing to expand their creative imagination into gaming. Louis Vuitton is immersing itself in this universe and launching Louis: The Game for mobile devices. 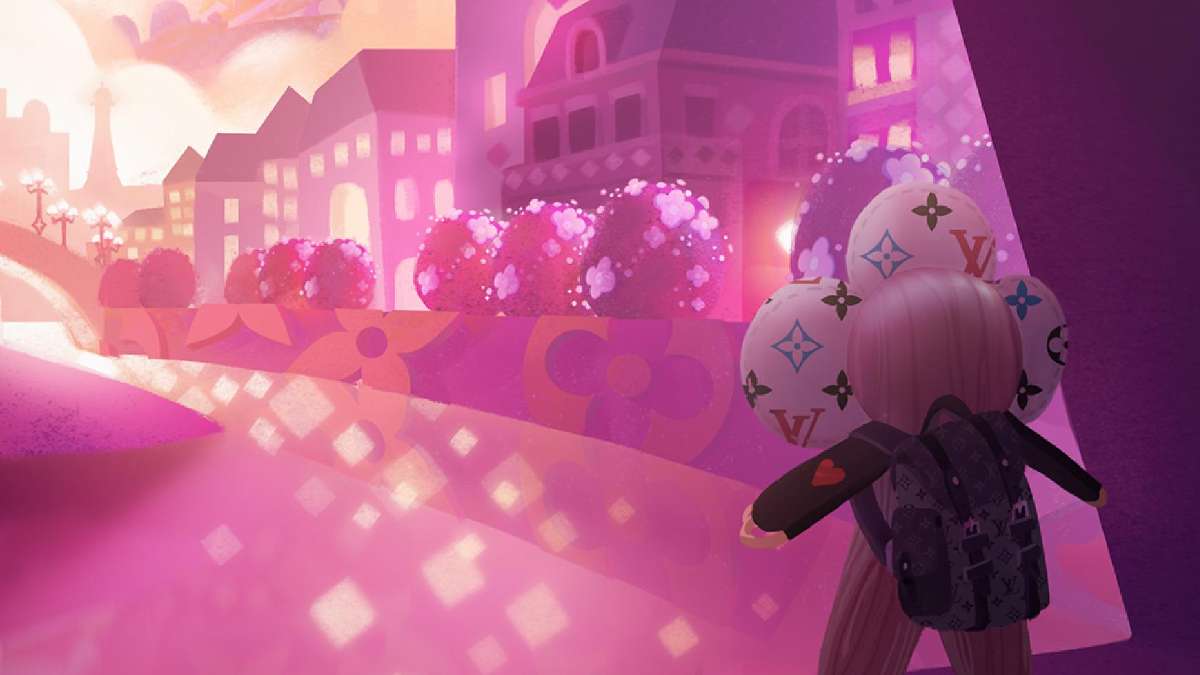 After its latest collaboration with League of Legens, Louis Vuitton has decided to go one step further by creating its own video game Louis: The Game. The idea comes as a celebration of the 200th birthday of the founder of the French maison. It also comes as a continuation of the Endless Runner video game that debuted in 2019 for Virgil Abloh.‘s FW19 collection.

The game stars the house’s mascot Vivienne, a wooden doll adorned with the floral Vuitton monogram. Vivienne travels through the brand’s long history, completing various missions. Louis: The Game will be available on August 4, the label’s birthday, for both iOS and Android. If you’re a fan of the house, you can’t miss it.