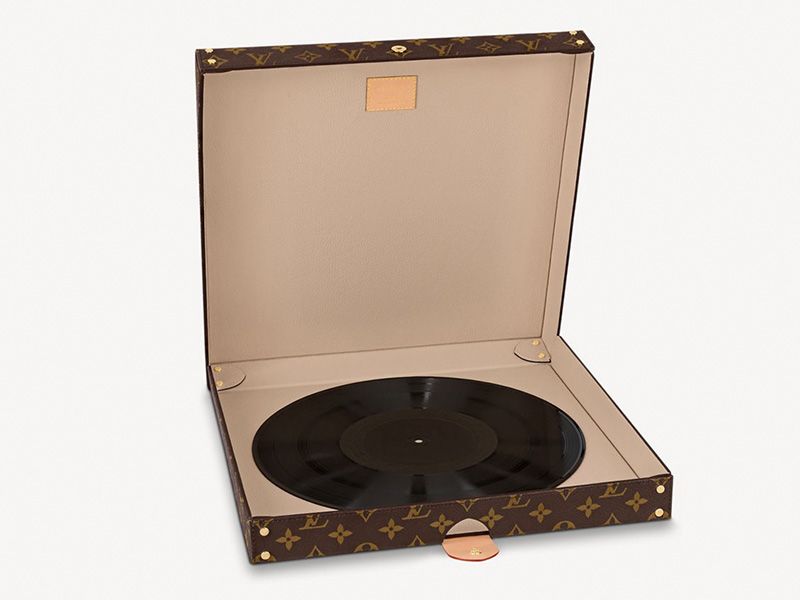 Louis Vuitton has just launched a pizza box… but not for carrying pizza, mind you. The box in question looks just like a pizza box to go, but the garment has been designed for nothing more and nothing less than to store vinyl records. 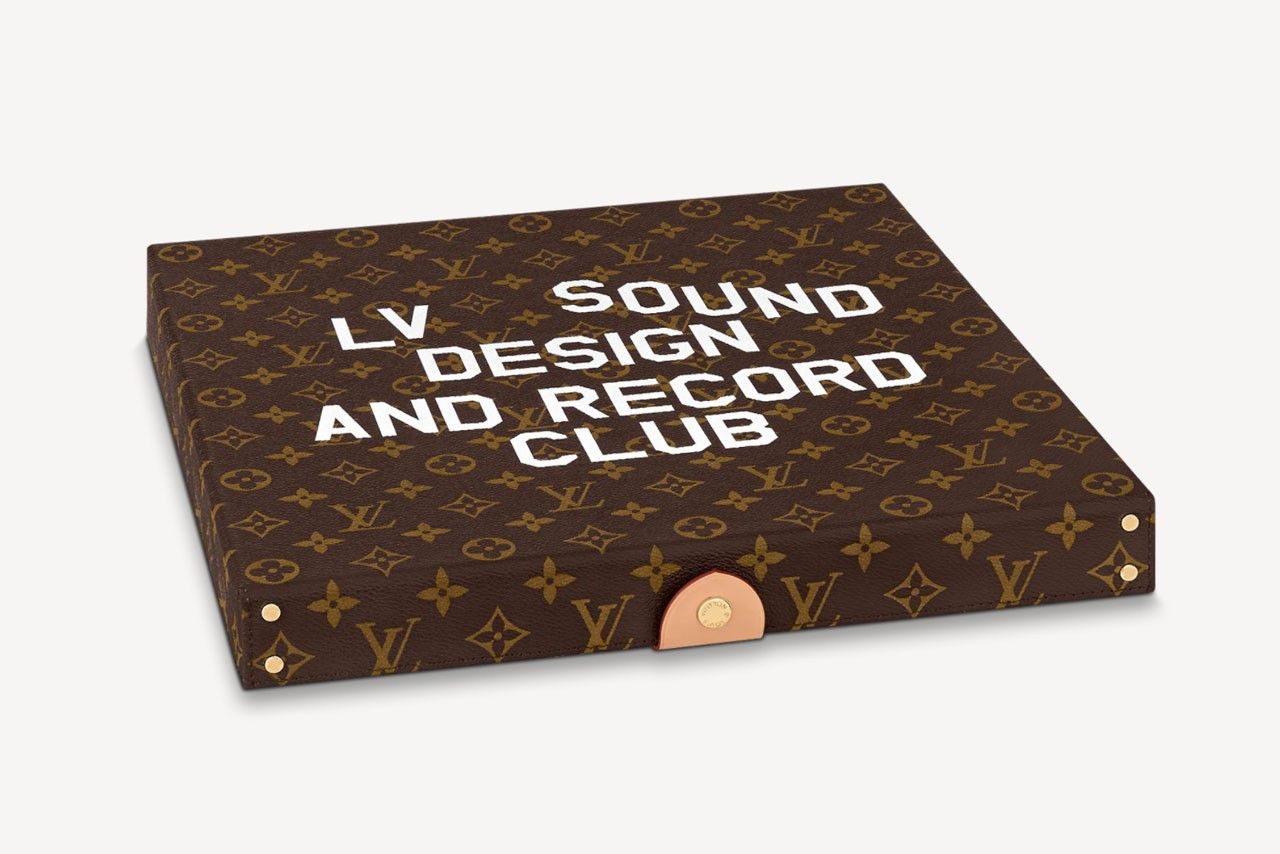 Everybody knows that Virgil Abloh is a huge music lover. Therefore, he has decided to launch an accessory paying tribute to one of his greatest passions. Thus, the vinyl storage pizza box is positioned as one of Louis Vuitton’s most extravagant accessories for its men’s FW 2021/2022 collection.

With a square shape, the box is made entirely of leather and decorated with the traditional LV monogram. On the central part, we can see the print “LV SOUND DESIGN AND RECORD CLUB” to clarify the actual function of the  Louis Vuitton pizza box. On the outside, we find golden rivets on its corners. When we open the box, however, we can appreciate on the inside a wide leather surface on which to place the vinyls. 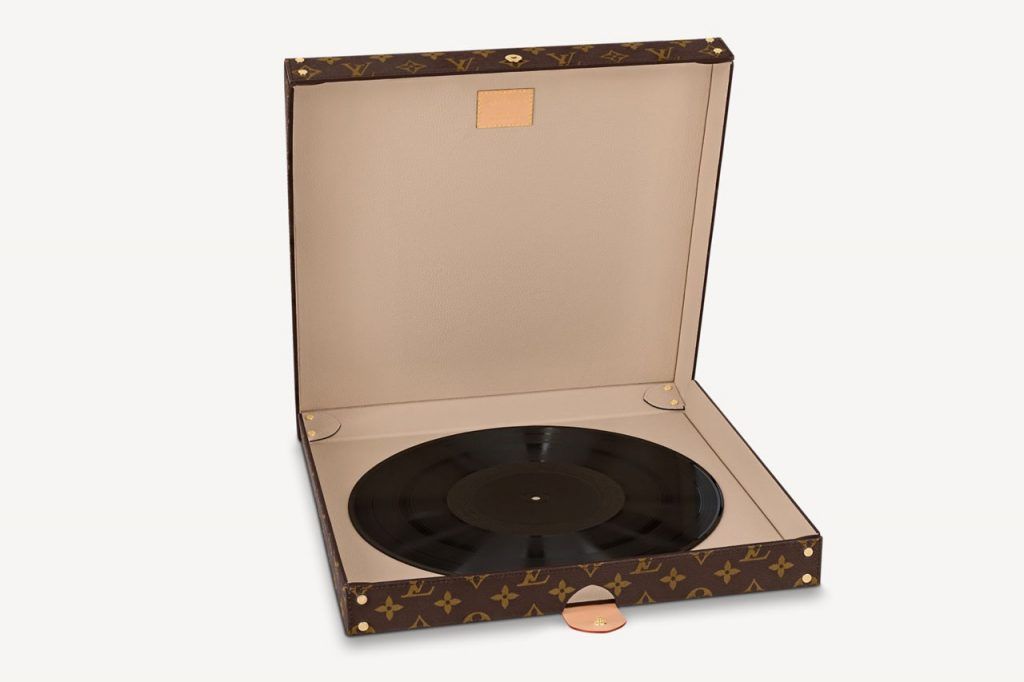 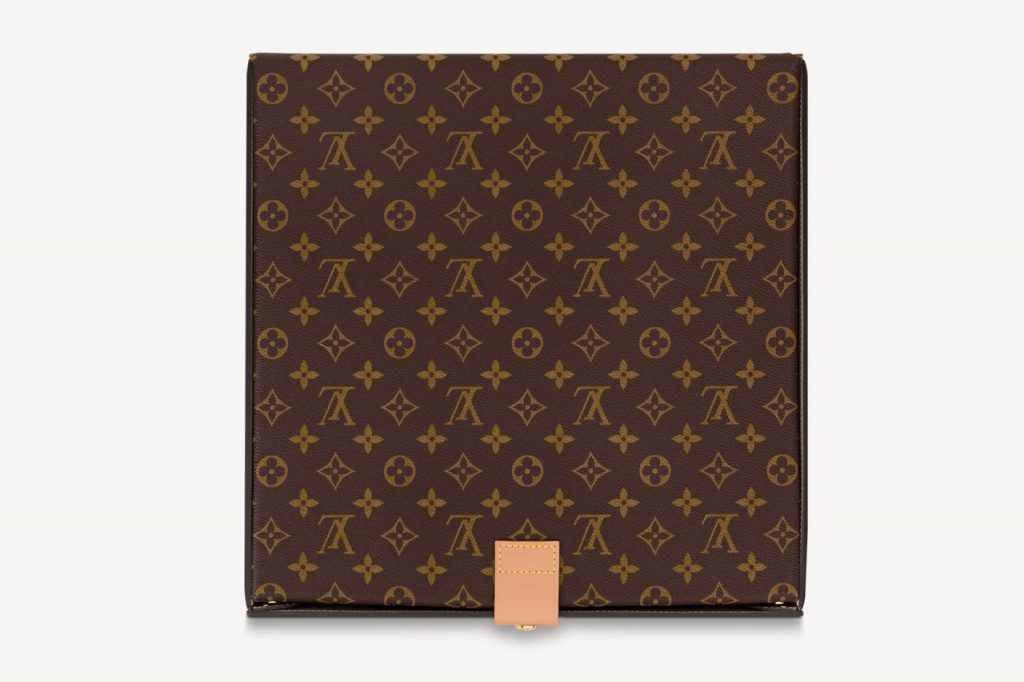 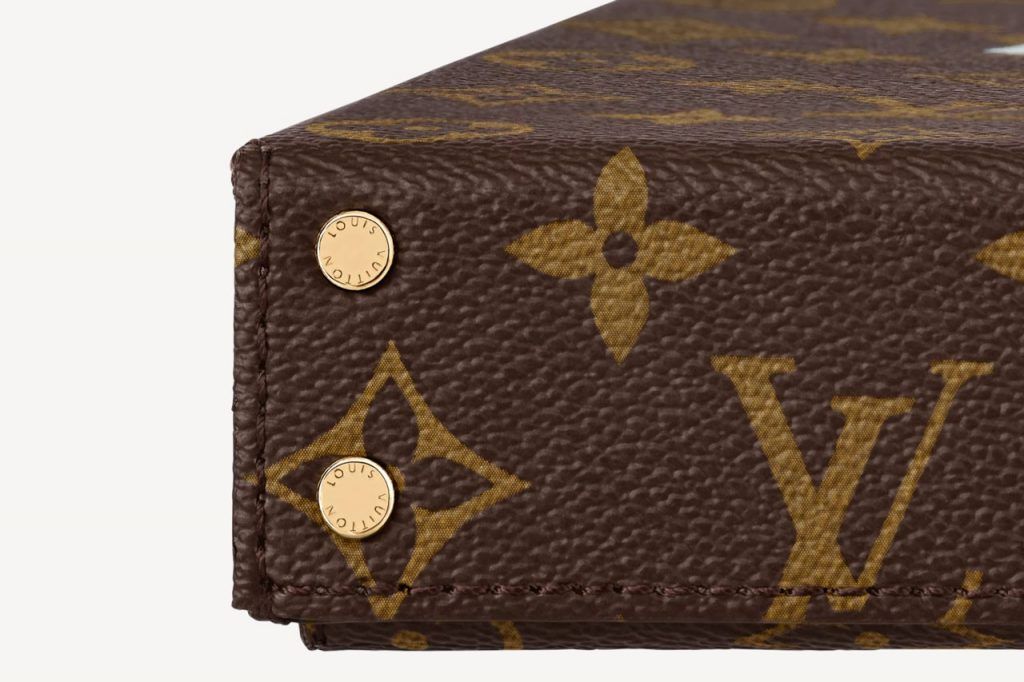 The accessory amounts to €1,400 and has been made just as LV celebrates its 200th anniversary.

Brain Dead releases pre-fall collection in their latest drop 4
Off-White’s Burrow Bag gets an update for FW21
These are the LB bags by BIMBA Y LOLA by Rottingdean Bazaar
Timberland introduces new boots with Greenstide™ sustainable technology
Gucci unveils the futuristic evolution of the Ultrapace R
The endless summer of Casablanca FW21
Maharishi explores the art of war in its FW21
Chronicle of how Barragán swept NYFW 21
Met Gala 2021: the best red carpet looks
This is ‘Trip Daily’ by GCDS for the FW22 season
Balenciaga accused of racism and cultural appropriation
Carhartt WIP features art by Lucas Price for FW21