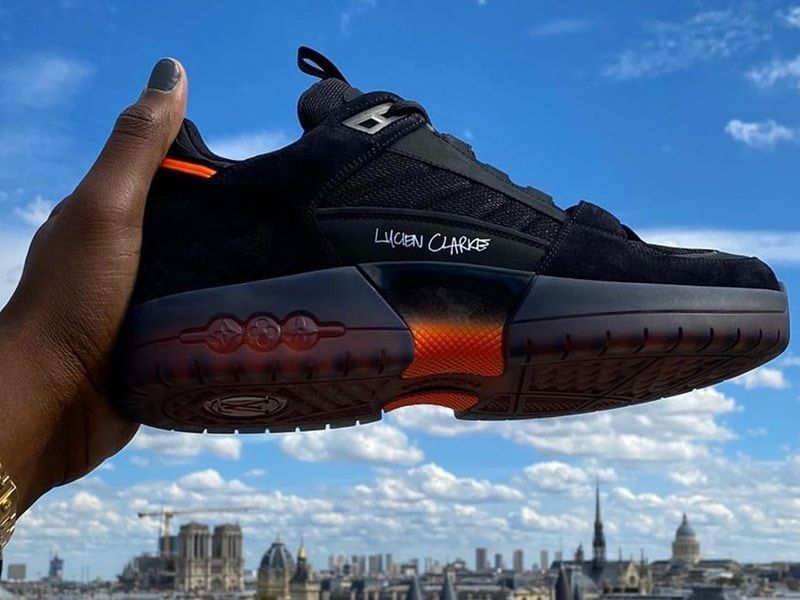 Louis Vuitton has historically been known for its innovative character and being ahead of its time. Together with Virgil, they went into streetwear in earnest. Now, they join forces with skateboarder and model Lucien Clarke to explore the world of skateboarding. 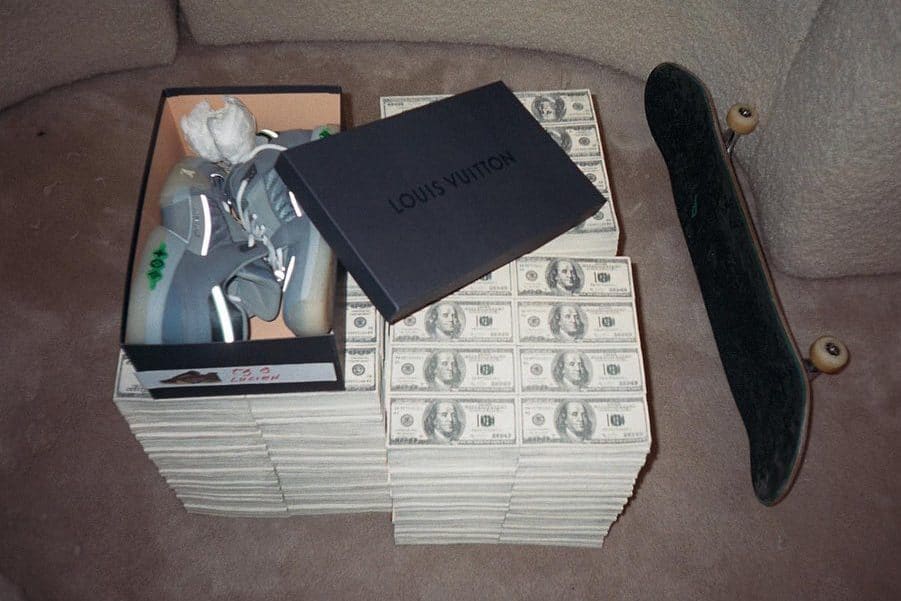 In a recent Instagram post, model and skater Lucien Clarke (@lucienclarke) revealed his collab with Louis Vuitton. For the first time in the maison’s history they will be fitting a pro skateboarder. The proposal, designed between Lucien and Virgil Abloh, is the first professional shoe created at the Parisian house. Lucien has walked the runway for Virgil since his landing in Vuitton, becoming one of the most in-demand it-boys in the industry. The Jamaican-born model is Palace’s ambassador and it is common to see him at IG skating in some of the most coveted shoes on the planet. 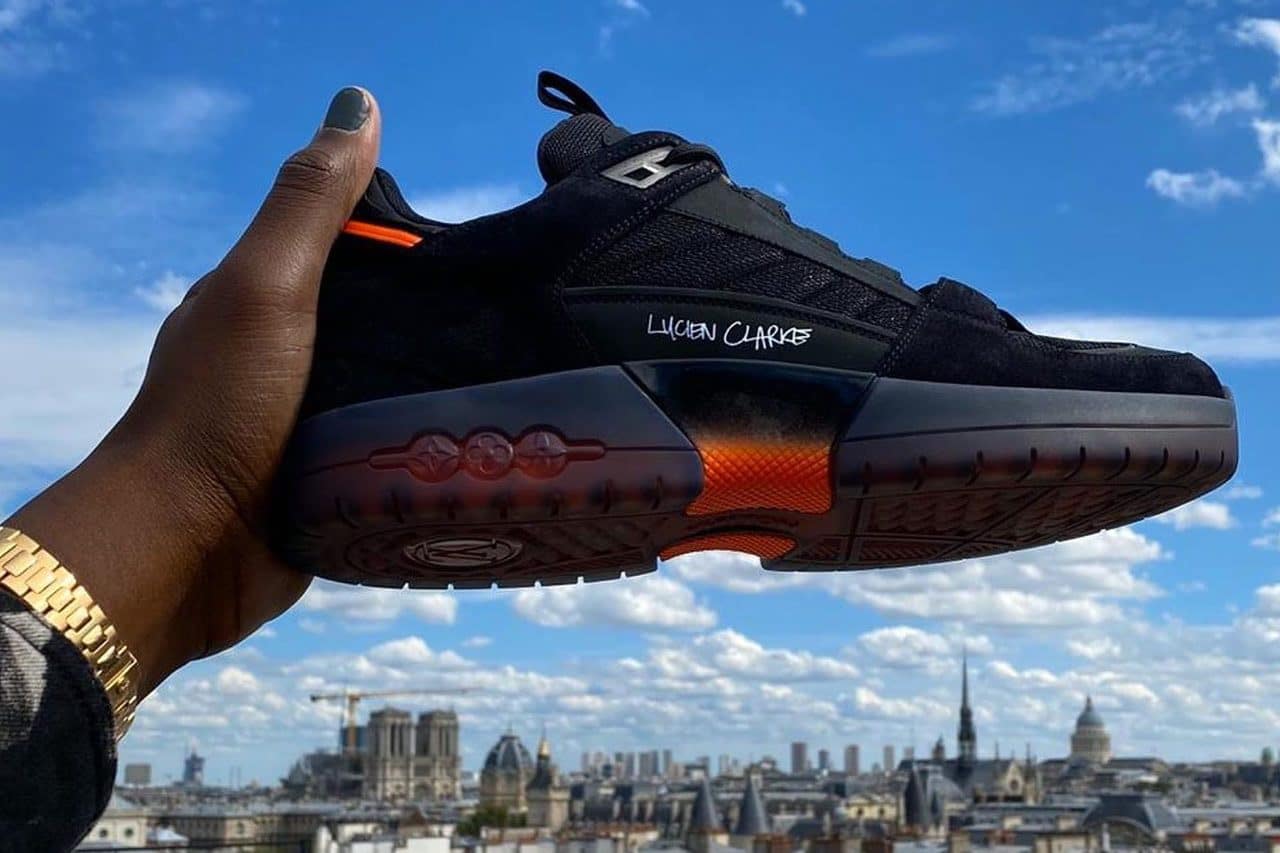 Virgil begins a new chapter in the industry

The revelation of this signature sneaker is accompanied by an editorial in Thrasher Magazine. The publication par excellence in the world of skateboarding, dedicates a special to the presentation of a historical collaboration for both universes. In the images we can see Clarke skating on a Palace deck with the famous Louis Vuitton monogram painted on it. The silhouette of this shoe reminds us of the early 2000’s ones that conquered the street scene. Brands like DC, Etnies or Lakai popularized that bulky aesthetic that seems to be rescued now by Virgil and Lucien for their creation.

The design features suede layers, a semi-translucent sole, thick midsoles and the LV logo in neon on the tongue. Lucien’s signature appears on the inner side of the shoe in the two versions available. 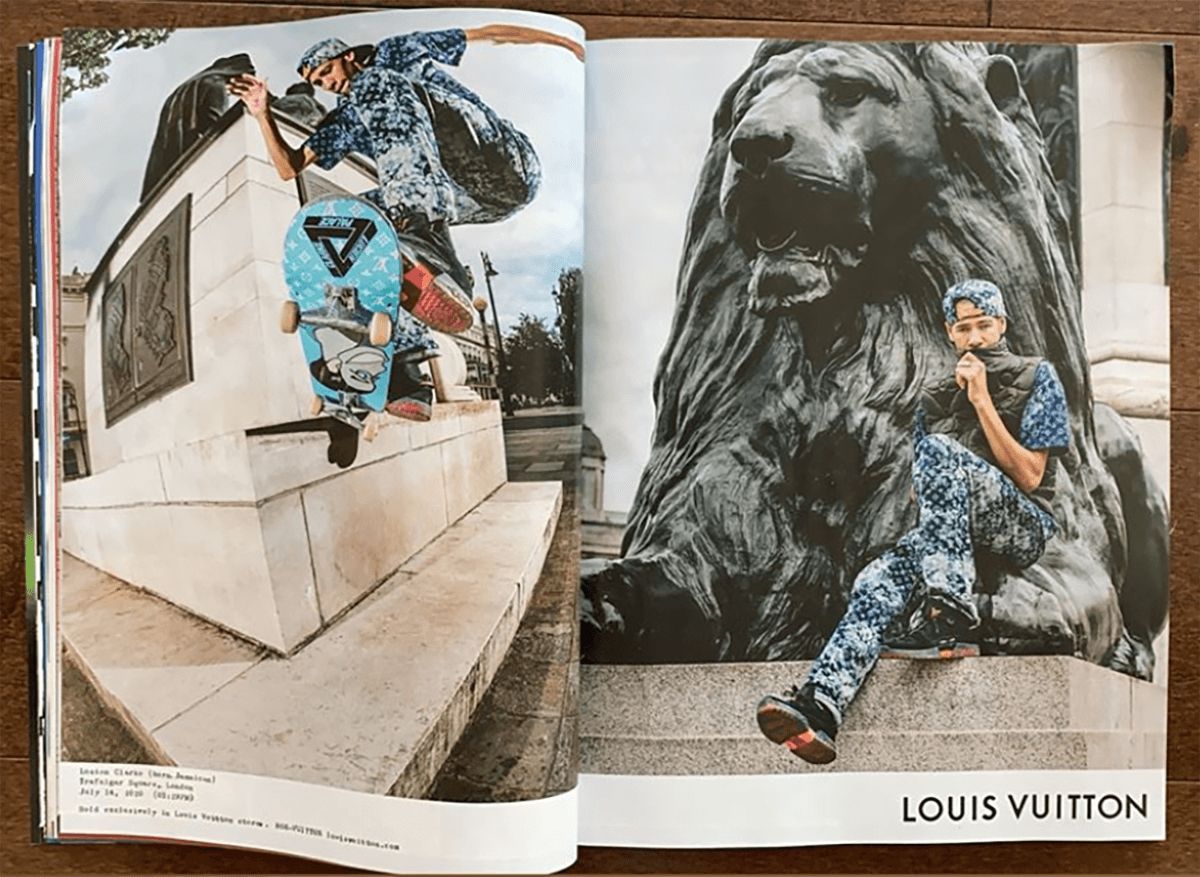 Lucien Clarke’s signing with Louis Vuitton as a professional skater breaks down another barrier in the fashion industry. These are the things that Virgil must be remembered and highlighted for.