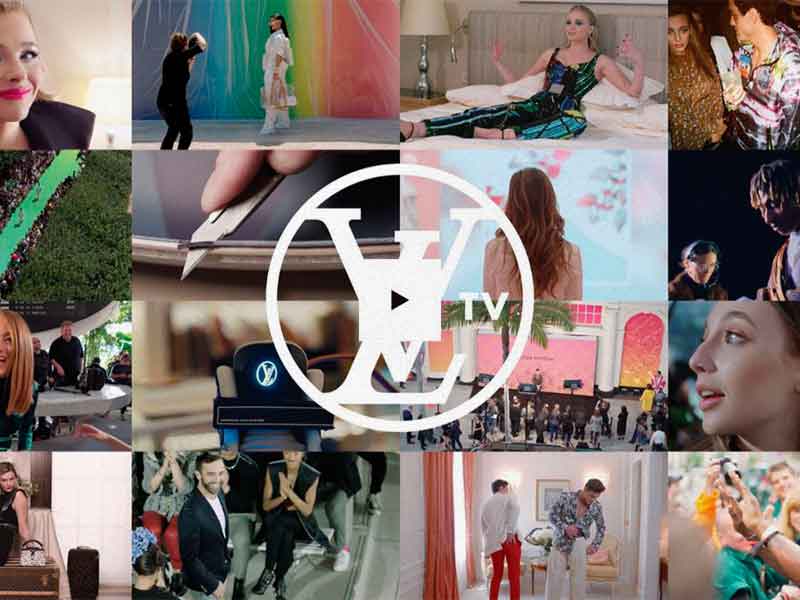 Louis Vuitton TV. The fashion house is now on your TV

Louis Vuitton has just launched an audiovisual content platform that will focus exclusively on the luxury firm under the name LVTV. 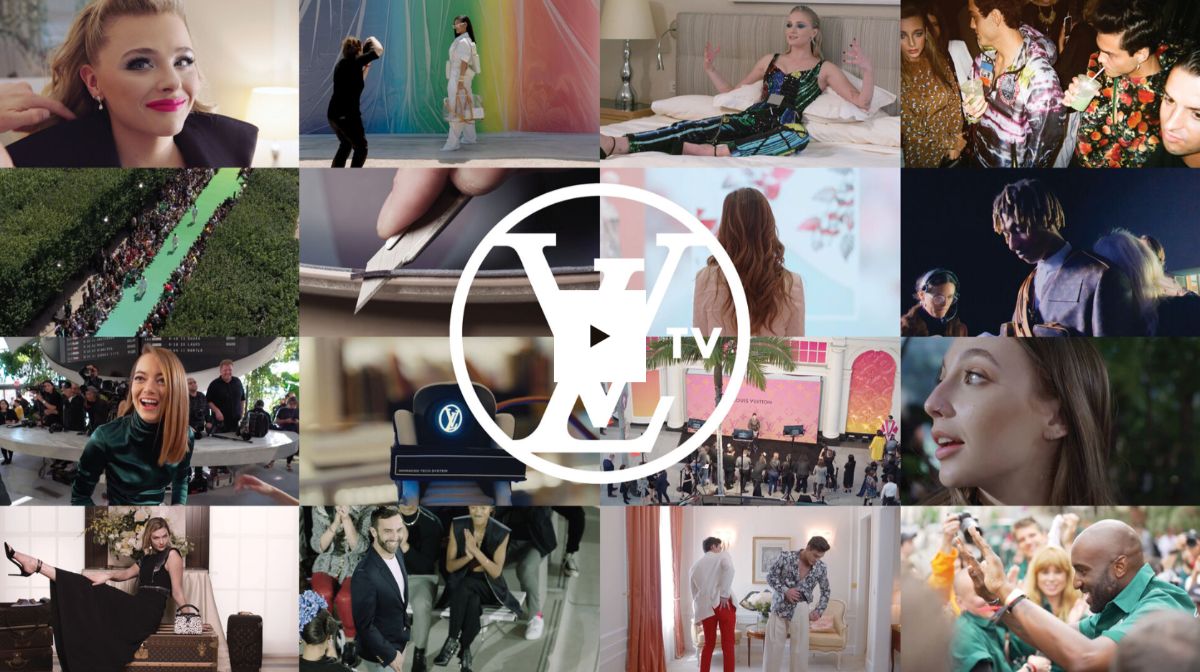 LVTV will host a multitude of videos centered on Louis Vuitton’s universe that will allow people to get to know the French house better. But these are not just informative video documentaries. There will also be television series where each episode will revolve around a specific theme, such as travel, fashion campaigns or savoir-faire.

“Join Emma Chamberlain at her first fashion show in Paris, spend time with Sophie Turner before the New York Met Gala, or play costume with Karlie Kloss while packing for a trip. LVTV is the new destination for exclusive, entertaining and never-before-seen Louis Vuitton content“, LVTV announces on its website. This playlist gives us a sneak preview of what’s to come.

In the preview trailer, LVTV shows us the diversity of content categories that the platform will broadcast. The creative Virgil Abloh and Nicholas Ghesquiere, of course, appear in this ad along with different friends of the Maison and celebrities named ambassadors of the firm, such as Emma Stone.