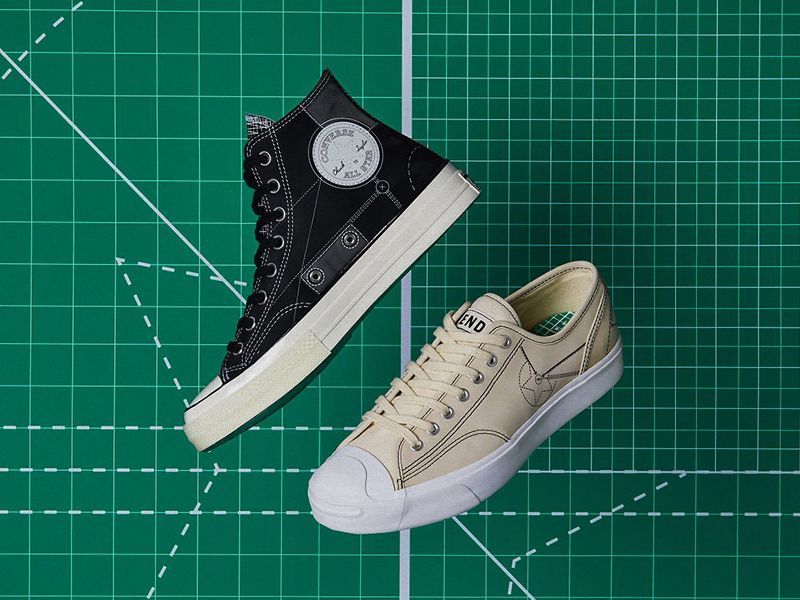 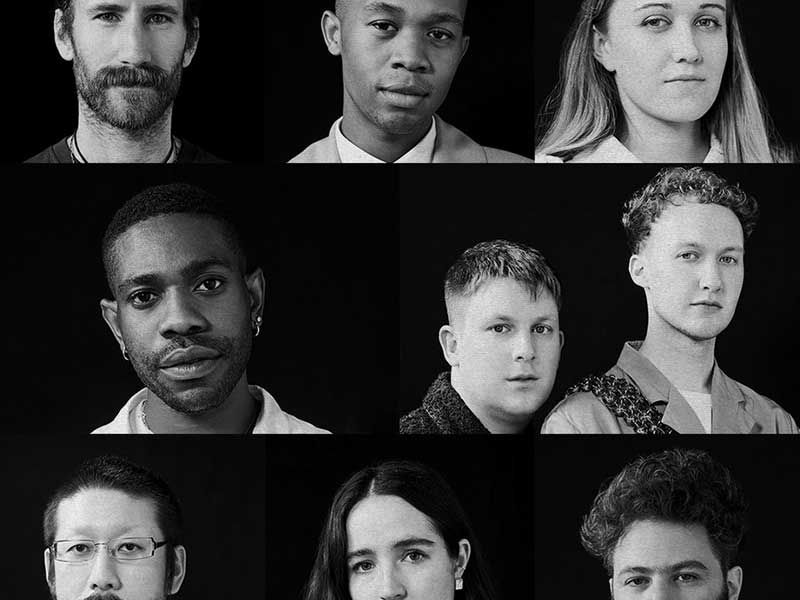 If a month ago we knew the nominees, now is the time to meet the finalists. 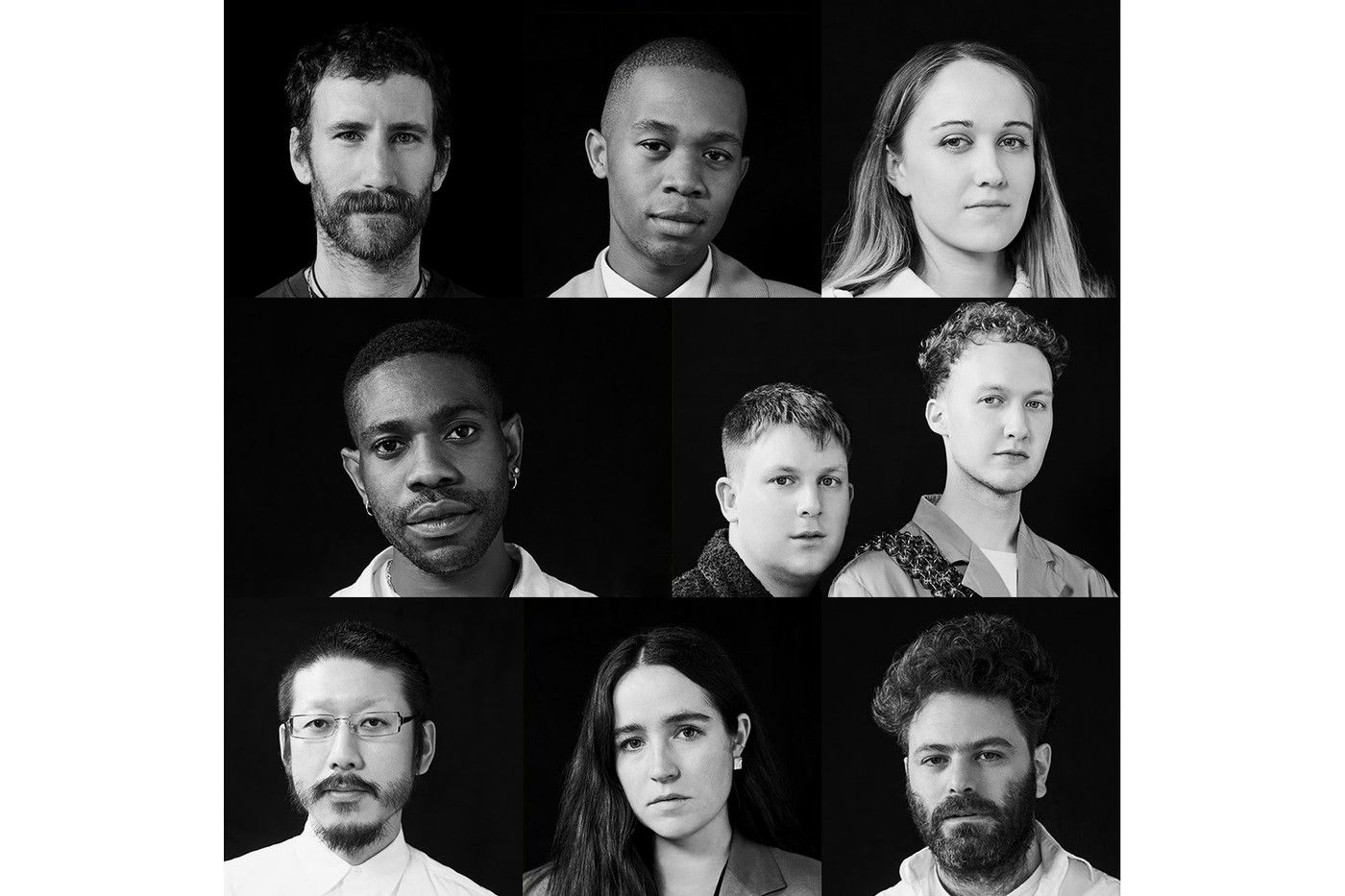 It is thanks to young talent that the fashion industry evolves. The most respected award in this area is the LVMH (@lvmh), which rewards young designers (not in terms of the designer’s age but in terms of how long the brand has been on the market).

This year for the first time one of the finalists is an Israeli designer (Hed Mayner) and two designers are African (Kenneth Izedonmwen, Thebe Magugu). Among the finalists is Emily Adams Bode from BODE, a brand based in New York. She is the first female designer to be presented at the New York Fashion Week Men’s and it is worth noting that each of her pieces is created with reconstructed textiles. Her education in Atlanta and the education of Parsons have undoubtedly influenced her way of conceiving the male outfit. According to The New York Times, there are currently 40 BODE stockists.

In an official statement, Delphine Arnault, executive vice president of Louis Vuitton and founder of the Prize, shared her views on this year’s candidates:

“The diversity and the richness of the collections of the sixth edition of the LVMH Prize confirm the quality of the selection, which made the choice of our 63 experts hard on March 1st and 2nd. This edition notably establishes the emergence of environmental and sustainable issues among the applicants. The final shortlist of the Prize highlights gender-neutral collections with 4 designers presenting creations that can be worn by both women and men. Among the other finalists, 2 design womenswear and 2 menswear.”

Those selected will present their collections to the members of the jury, which will lead to the announcement of the winner in June. Members include fashion titans Clare Waight Keller, Marc Jacobs, Maria Grazia Chiuri, Nicolas Ghesquière and the recently appointed Kris Van Assche. This is the first year that the winner will be chosen without world-renowned designer Karl Lagerfeld.