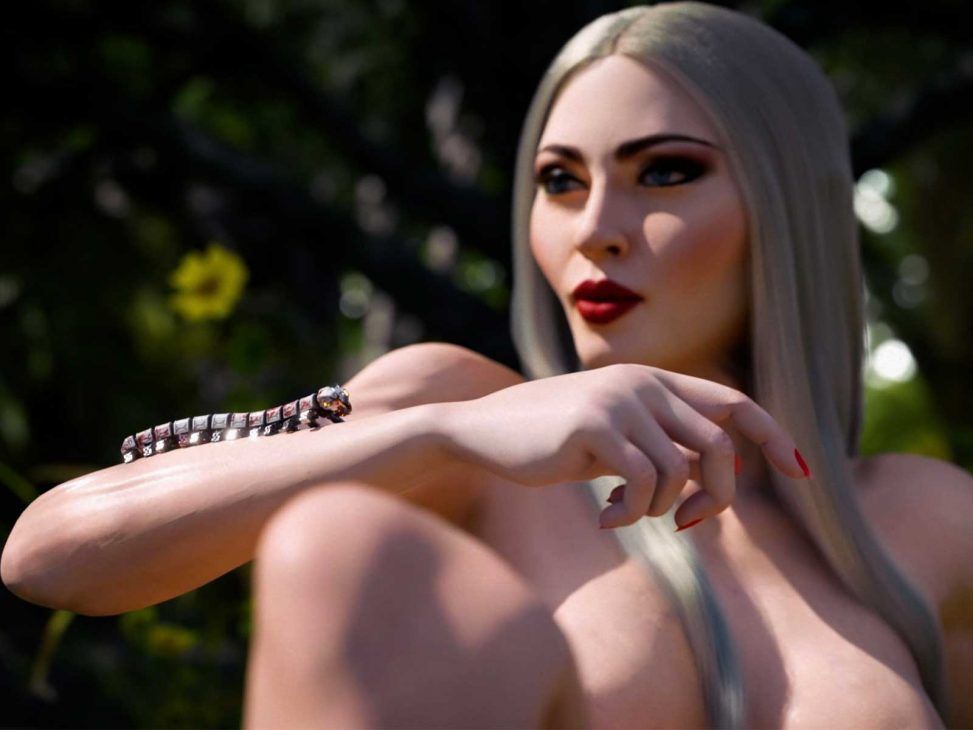 Madonna has created NFTs of her genitals with Beeple

Beeple, the controversial crypto-art expert has teamed up with Madonna to release three explicit videos. They are based on a 3D scan of her genitals. Wow. 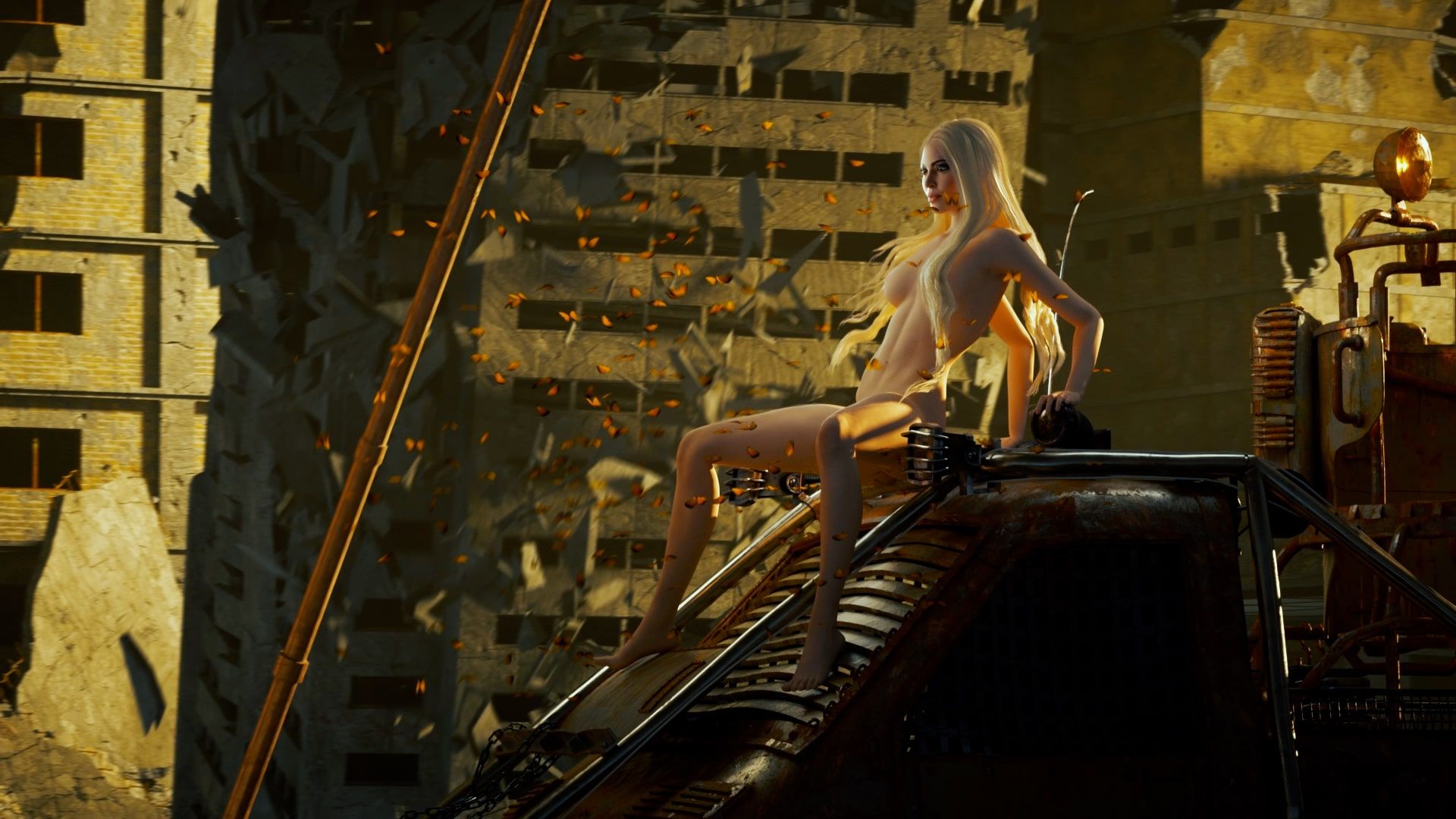 Under the title ‘Mother of Creation’, Madonna is presented completely naked simulating the birth of non-human creatures; ‘Mother of Evolution’ shows a swarm of orange butterflies emerging from her vagina; and ‘Mother of Technology’ immortalises the presence of robotic centipedes covered in blood.

A project that apparently took a year to create. But there are still many questions in the air: What is the message behind the work? What does this collection mean? “We set out to create something that was absolutely related to the idea of creation and motherhood. I think it’s very important for people to know that a lot of thought and discussion went into creating these videos,” says the artist. 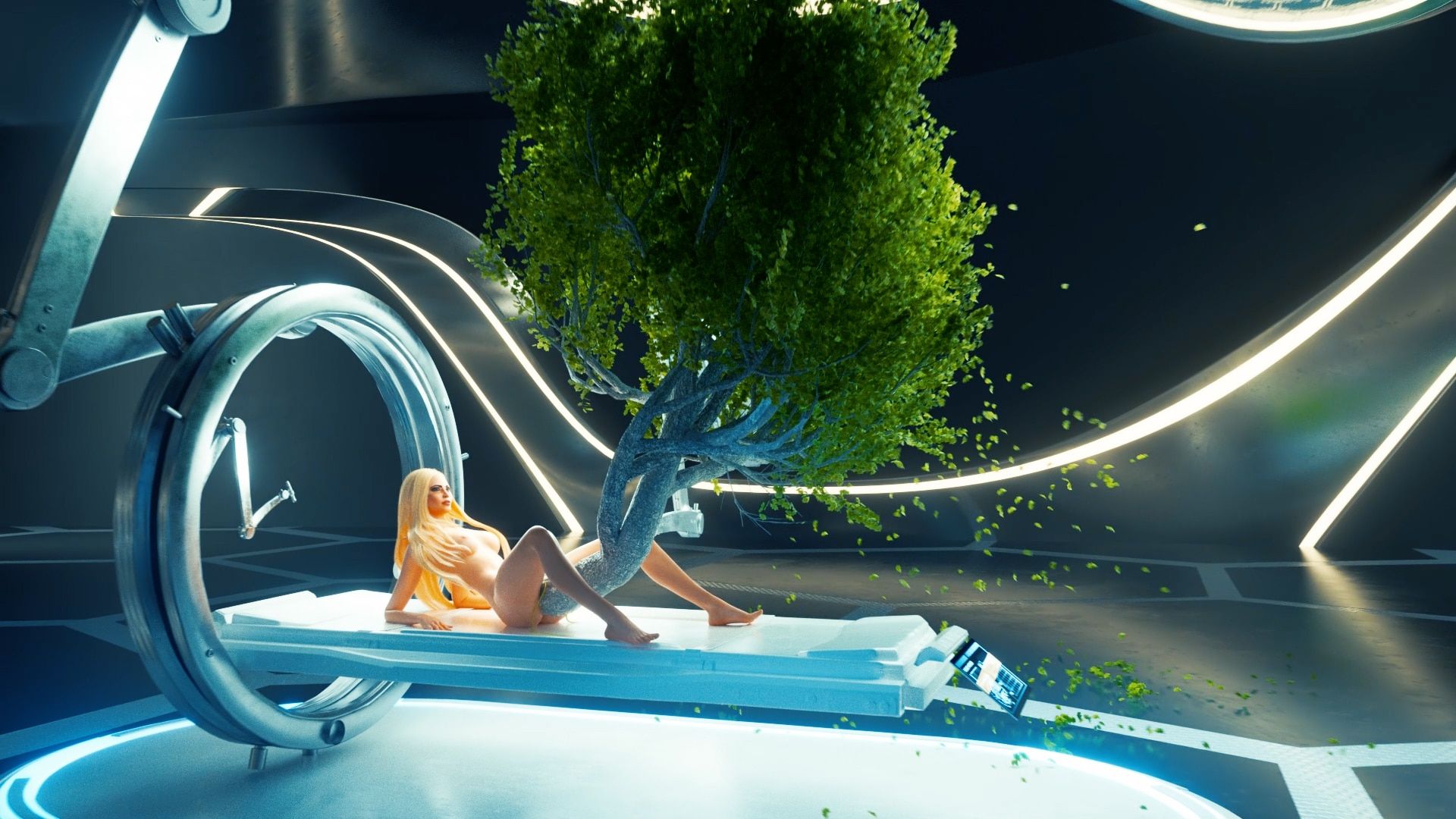 Mallorca Live Festival closes its most international edition with 72,000 attendees
Johnny Depp could reprise his role as Jack Sparrow
Levi’s® Pride and LASKAAR celebrate diversity and inclusion with ‘Maricón’ song
The Blaire sandal by Dr. Martens will be your best ally this summer
AMBUSH® reflects the evolution of Tokyo in its SS23 Resort Collection
‘Karaoke mode’ comes to Spotify
Here’s how Tiffany & Co. crafted Kendrick Lamar’s ‘Crown of Thorns’
‘Terra’ by Tanxugueiras now has its first official remix
Reclaiming The Fields’ is Alled-Martinez’s new proposal for SS23
Soto Asa and The Shivas star in the last week of Sound Isidro
Here’s why Cara Delevingne went viral during PFW
All about Gucci Pet, Gucci’s selection of items for dogs and cats