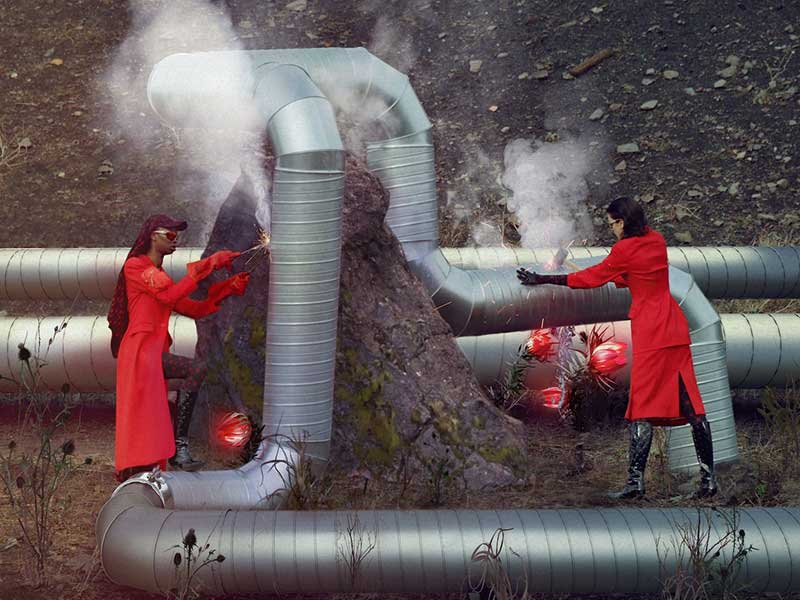 Marine Serre SS20 forces us to reflect on the present

Serre’s new campaign presents us with a strange future and forces us to reflect on the present. 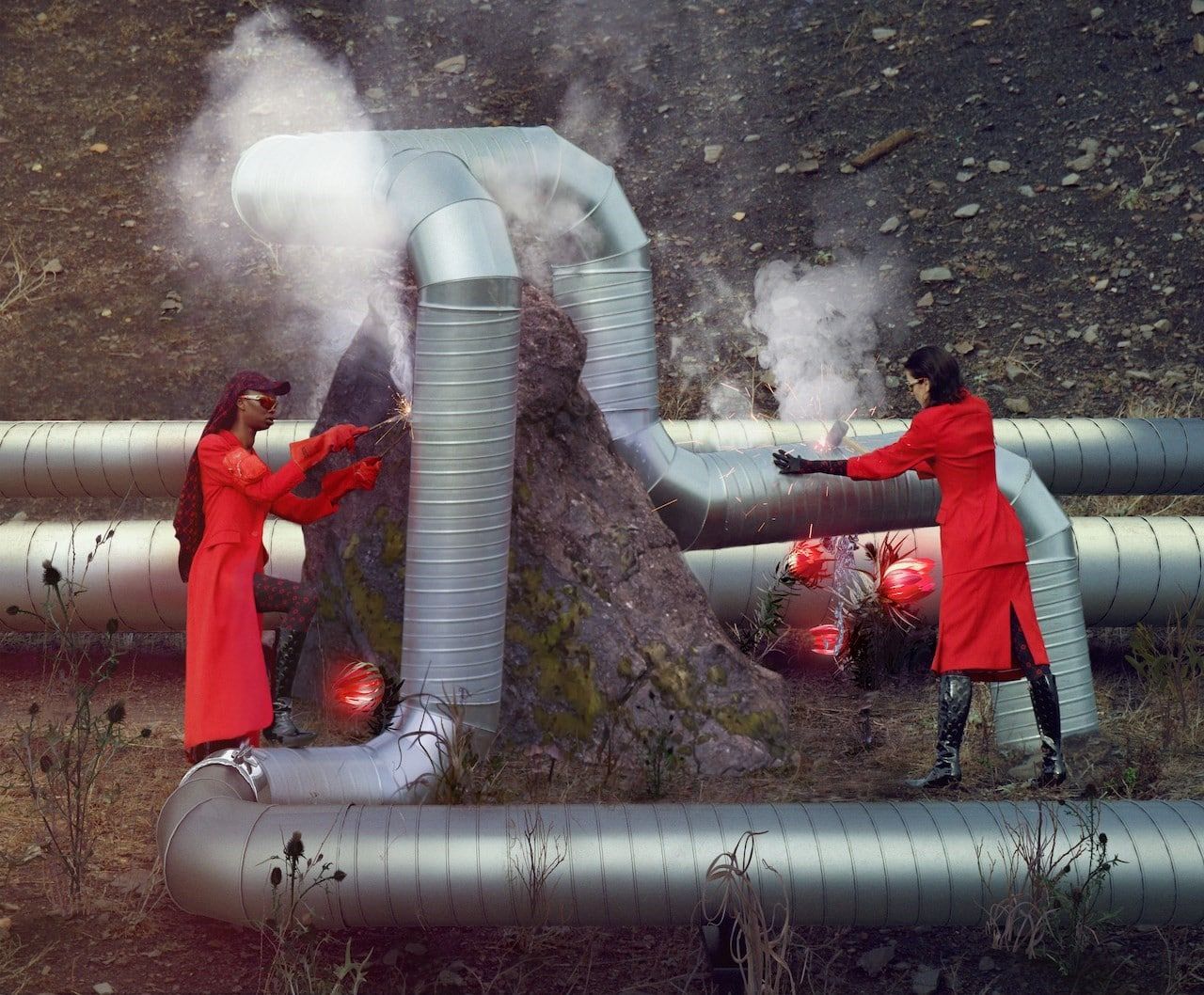 Blurring the boundaries between digital and physical, Marine Serre‘s new campaign is a collaboration with the experimental creative studio Actual Objects (@actualobjects). A story of four post-apocalyptic communities, where models with robotic faces wear the clothes of the future printed with Serre’s iconic signature, the crescent moon. 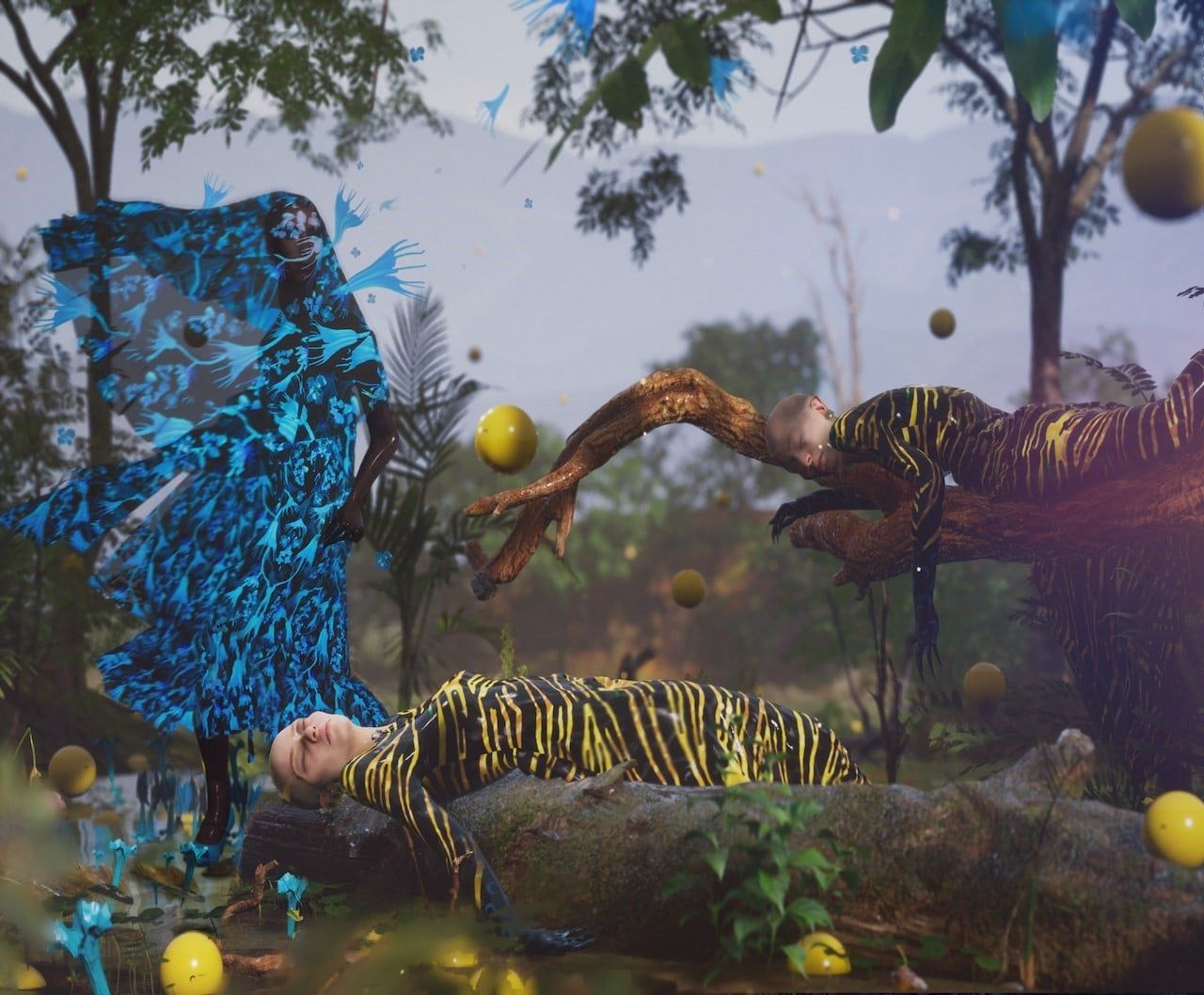 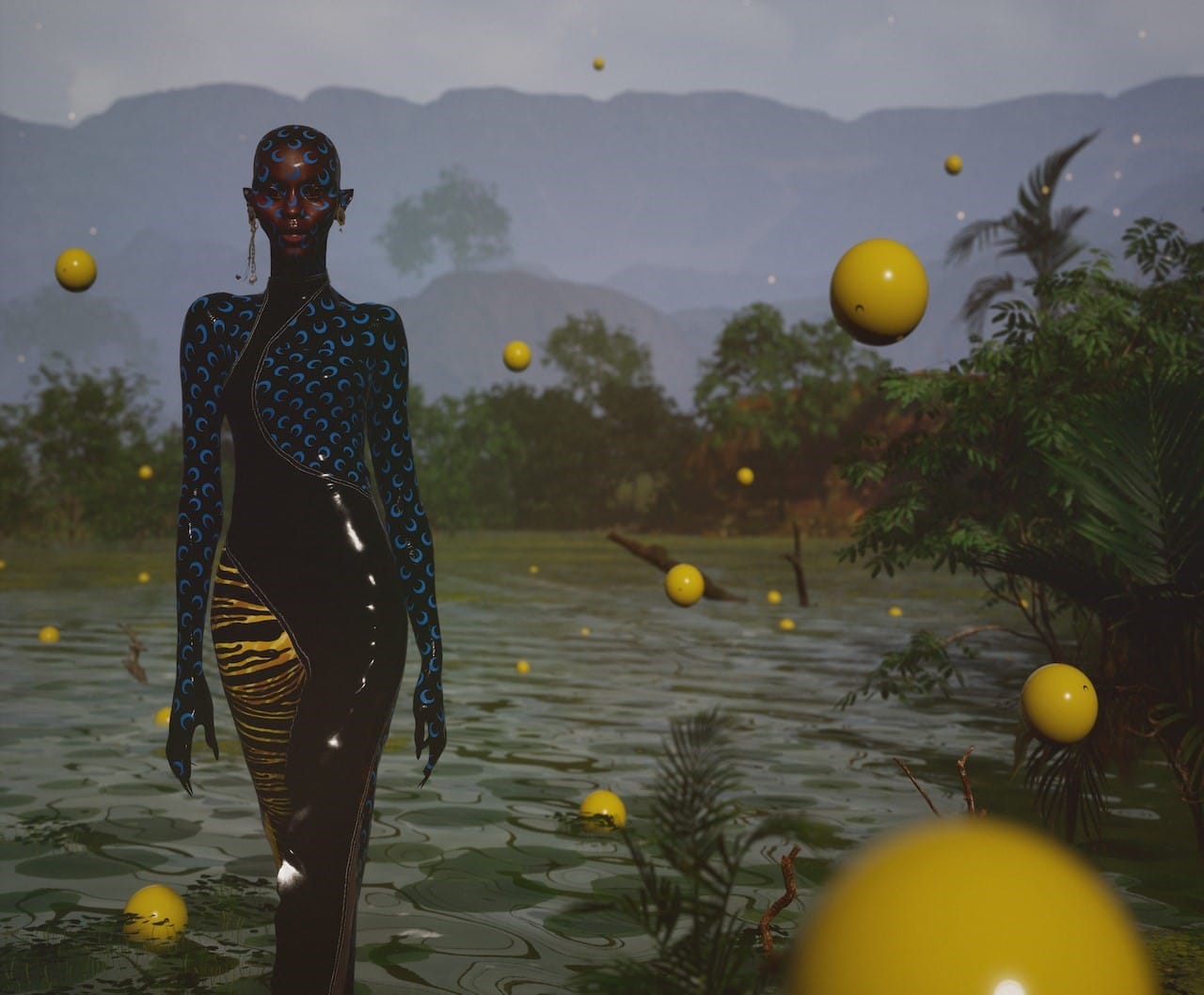 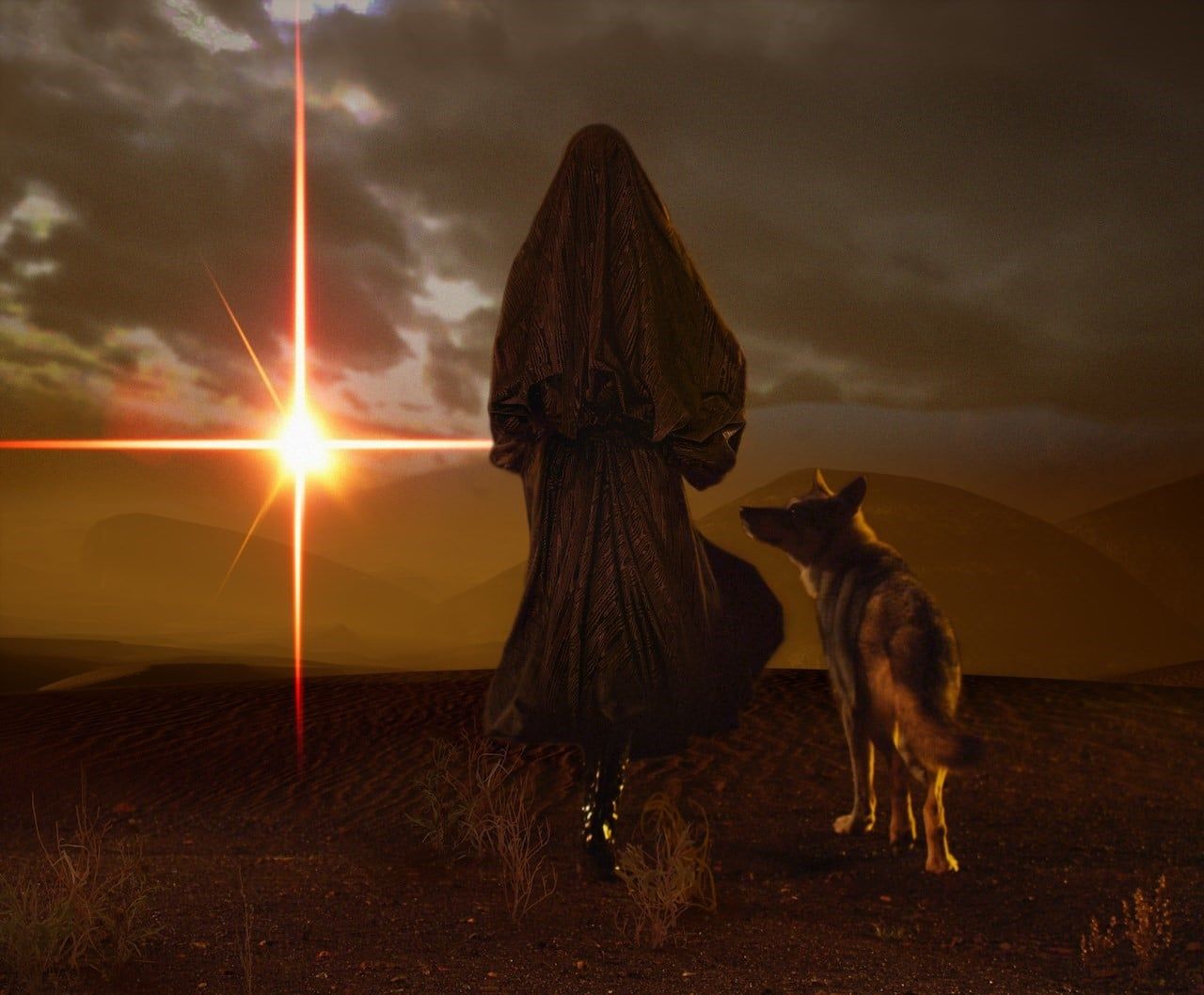 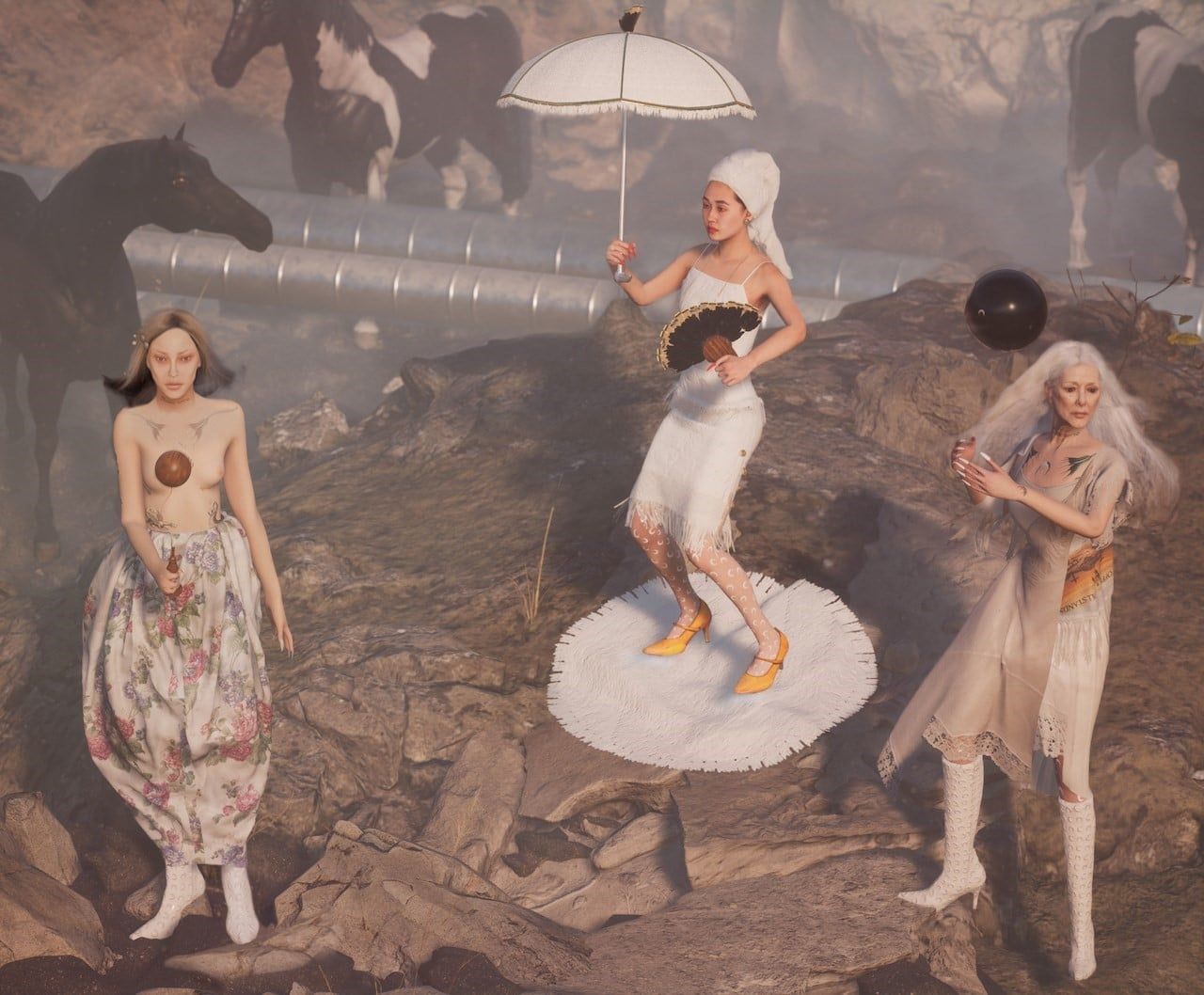 The campaign comes with a video that explores the same themes we saw in the French designer’s SS20 fashion show. Her latest messages are very much about the planet and the future of humanity. Serre once said about his obsession with the state of the world and the uncertain future we face:

“The apocalypse is now, we are in the middle of it. We have no choice but to adapt to violent climate change and political uncertainty, to look at what is already there and what we have created, and work out new ways to live.”