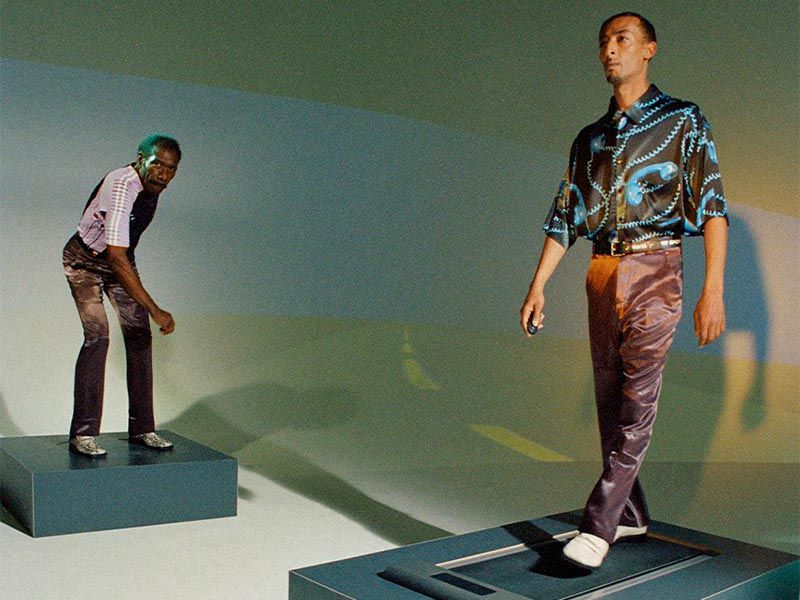 The flyers and party posters of the 90s have served as inspiration for Martine Rose for her SS22 collection. The British designer presents, through a mix of images, the new designs she has in store. 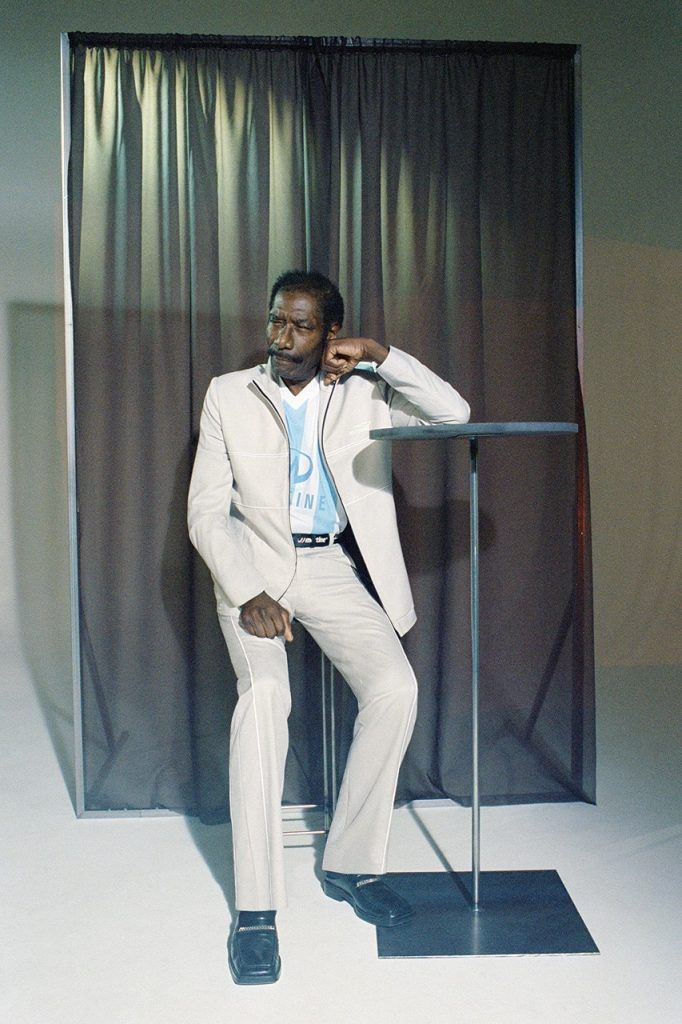 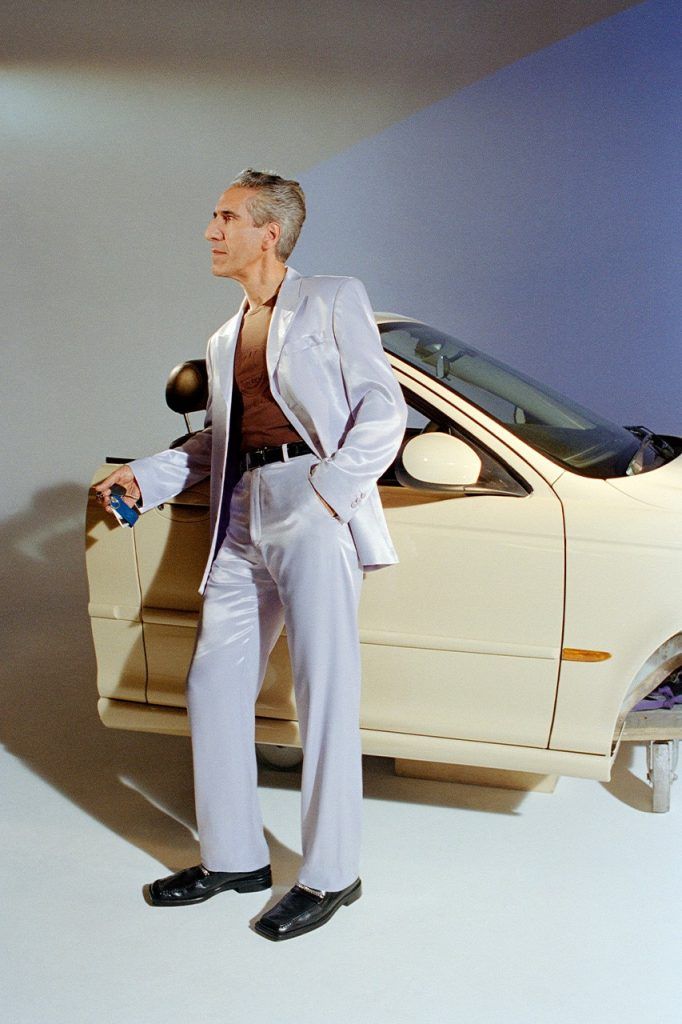 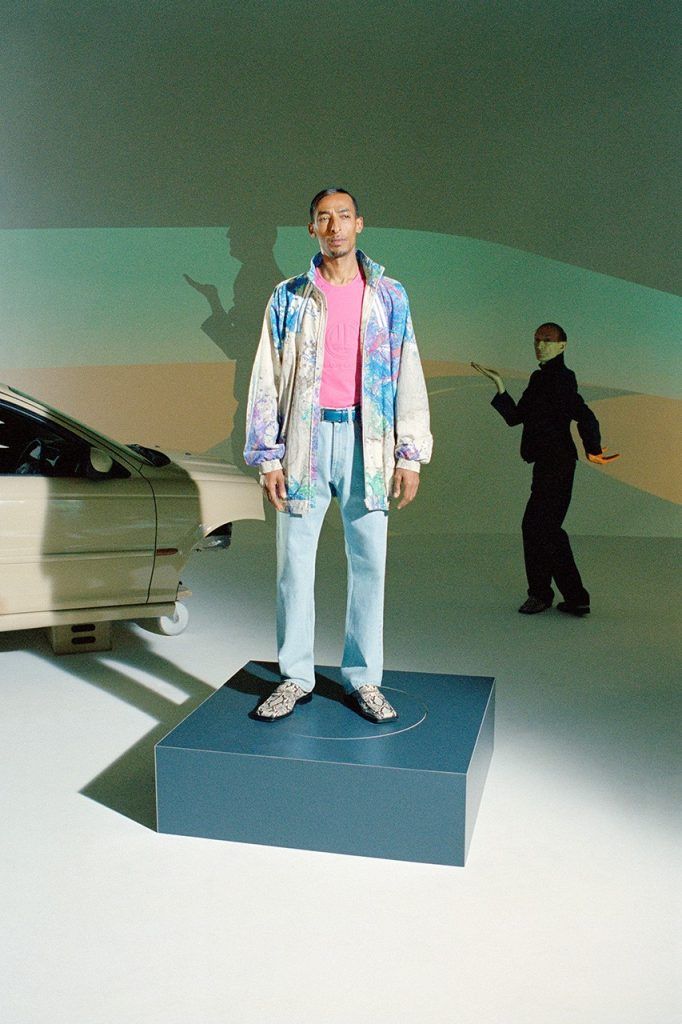 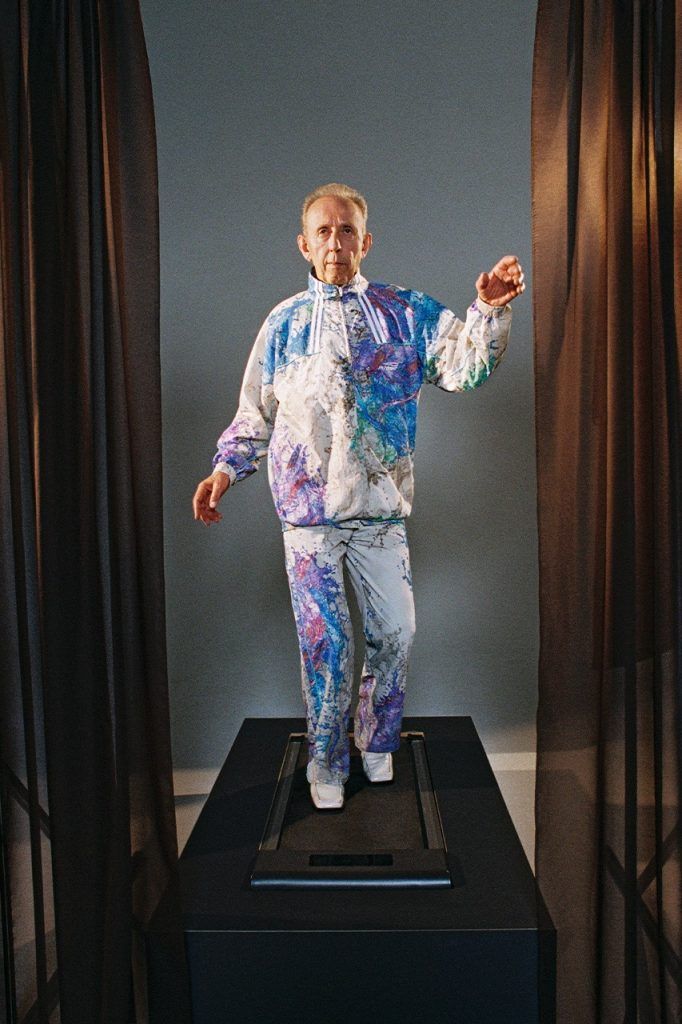 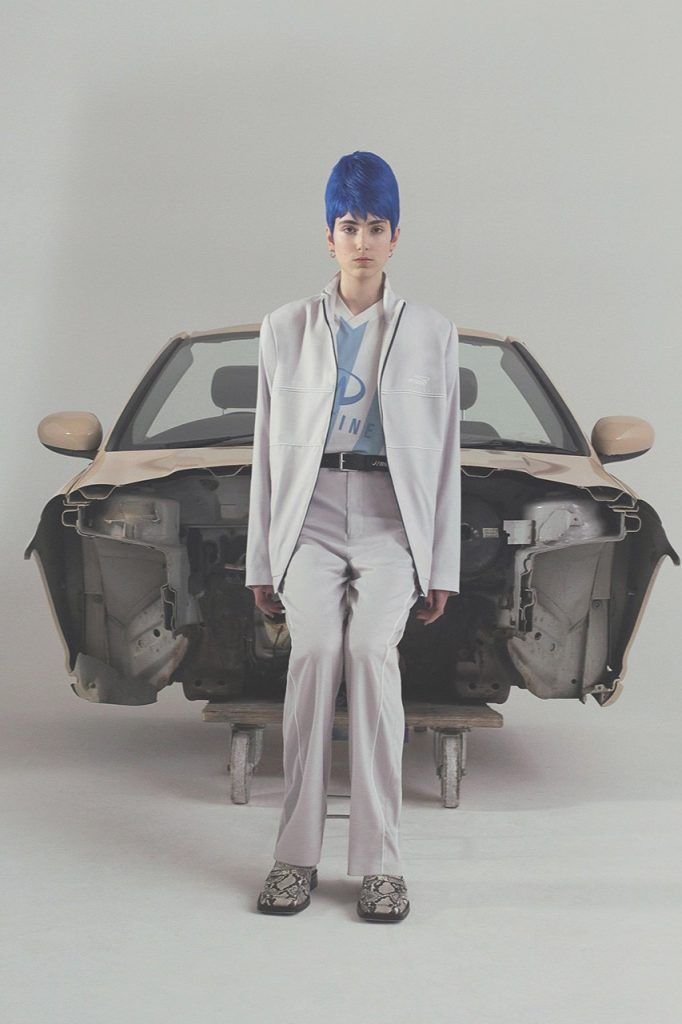 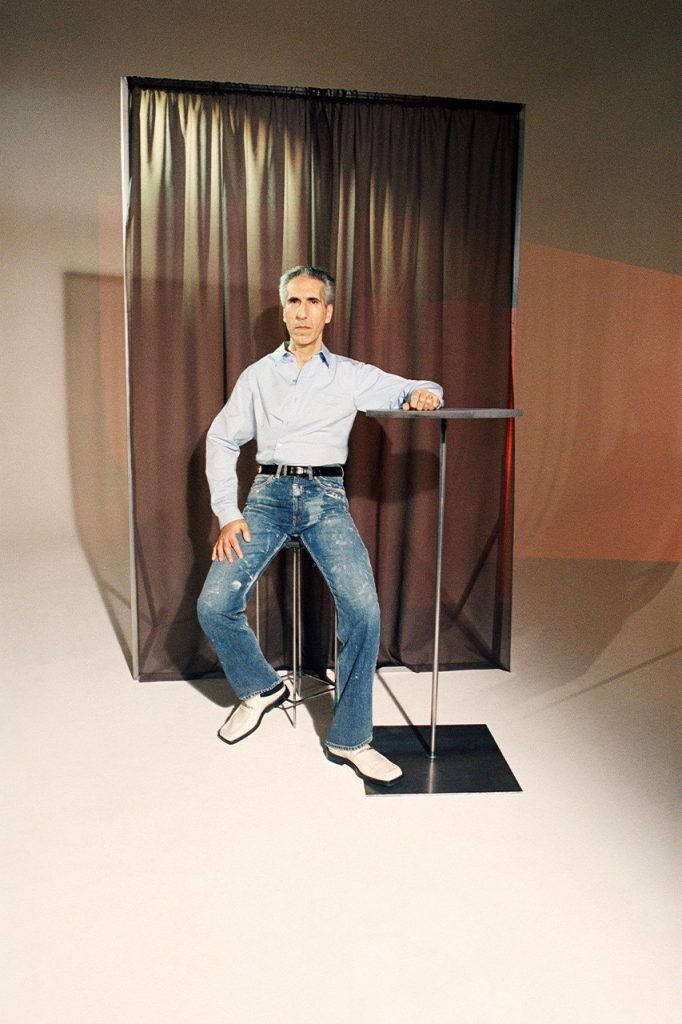 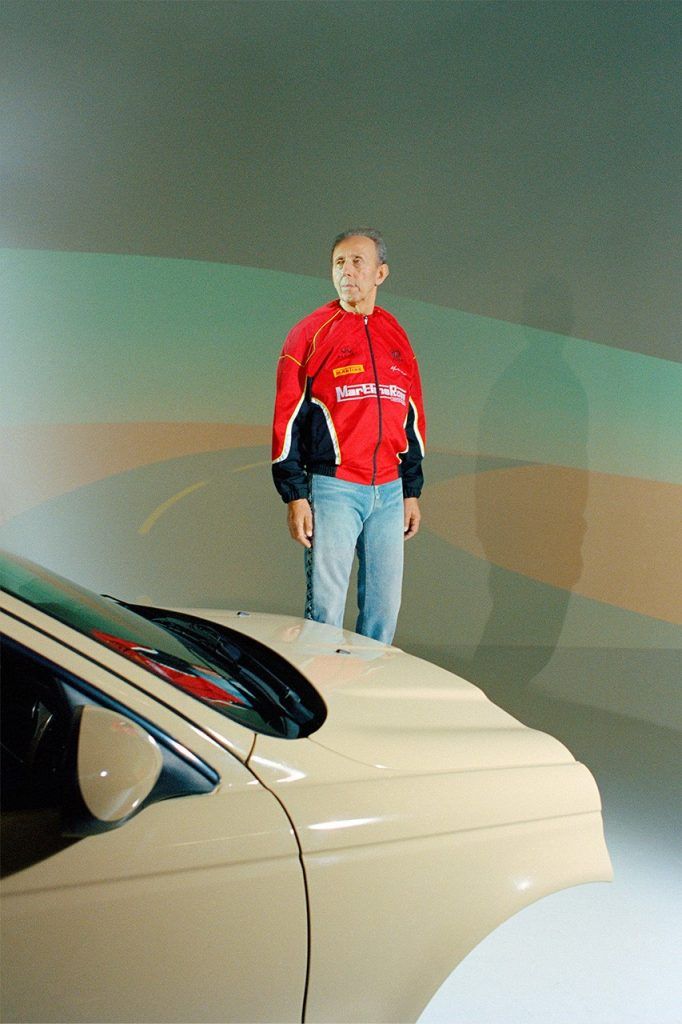 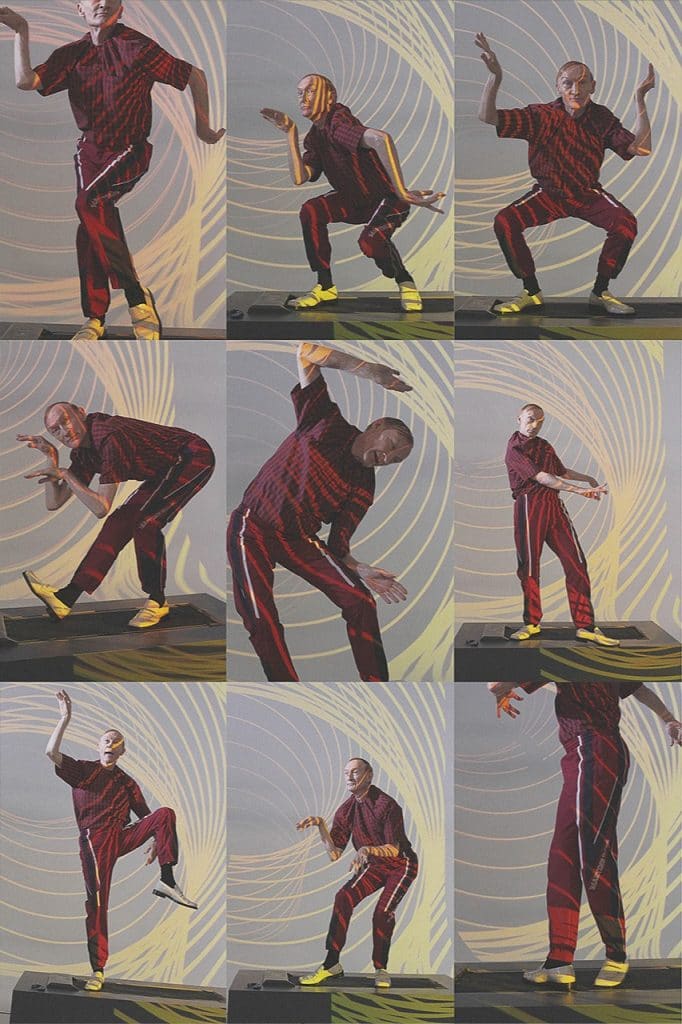 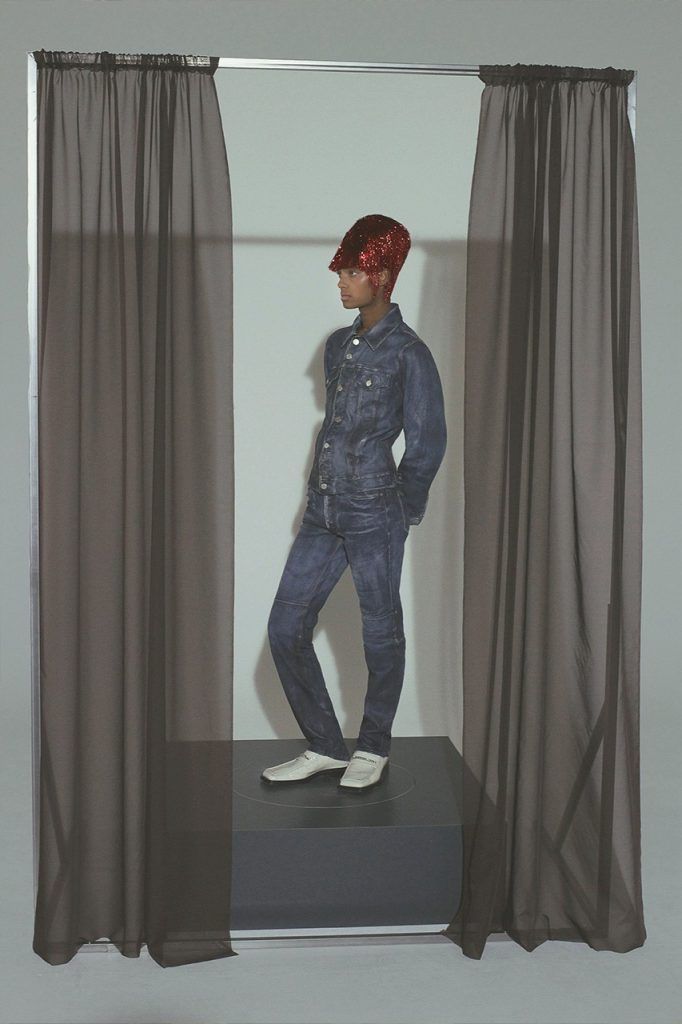 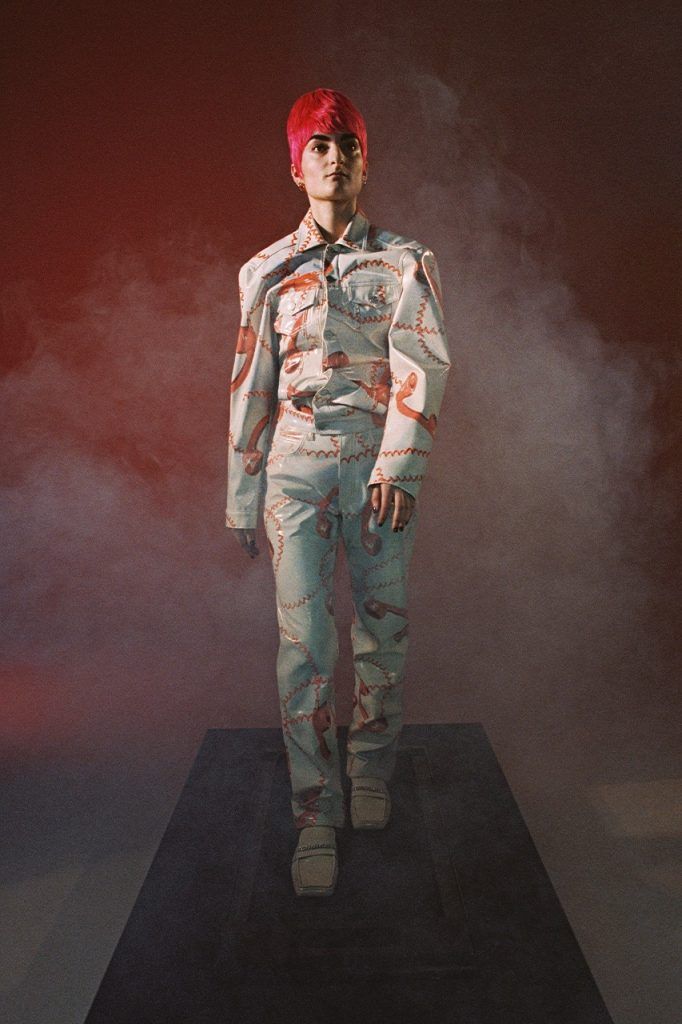 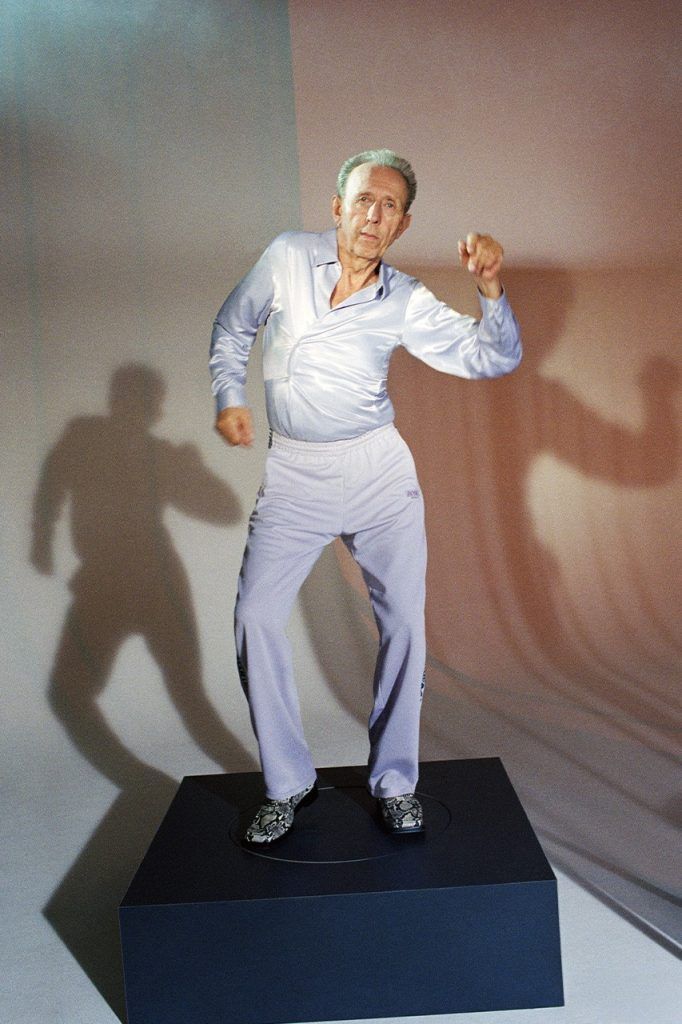 Deconstruction of masculinity, punk aesthetics, Jamaican references? All this and much more defines Martine Rose. If for the FW21 season she was inspired by the disordered and poorly combined personal wardrobes to explore a retro-futuristic concept, now she places the starting point in the rave culture of the 90s.

The artworks of ‘Carefree Dancing’ and ‘Alive With Preasure’ take on special importance in a surreal lookbook that intermingles representative images of the brand while combining different concepts.

Colour blocking and trompe l’oeil effects take over many of the leather garments as well as leggings and trousers. One print that stands out more than usual is inspired by Syd Brak‘s ‘Long Distance Kiss’ for Athena, found on a jacket and trouser set. Finally, the paint-splattered sportswear references the aesthetic that characterised the ravers of the 90s. 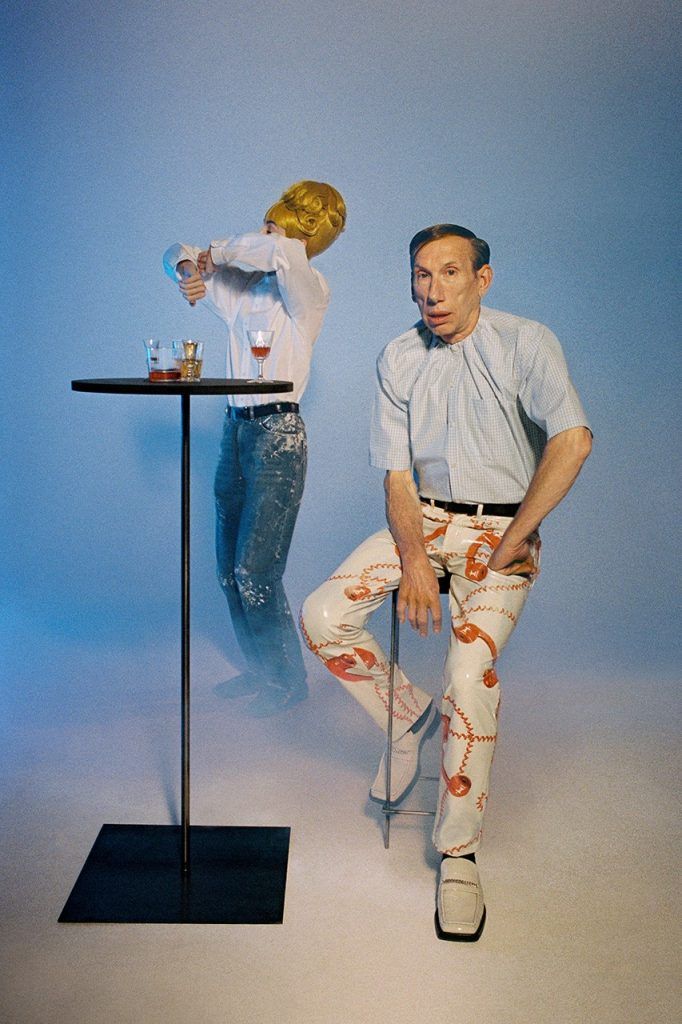 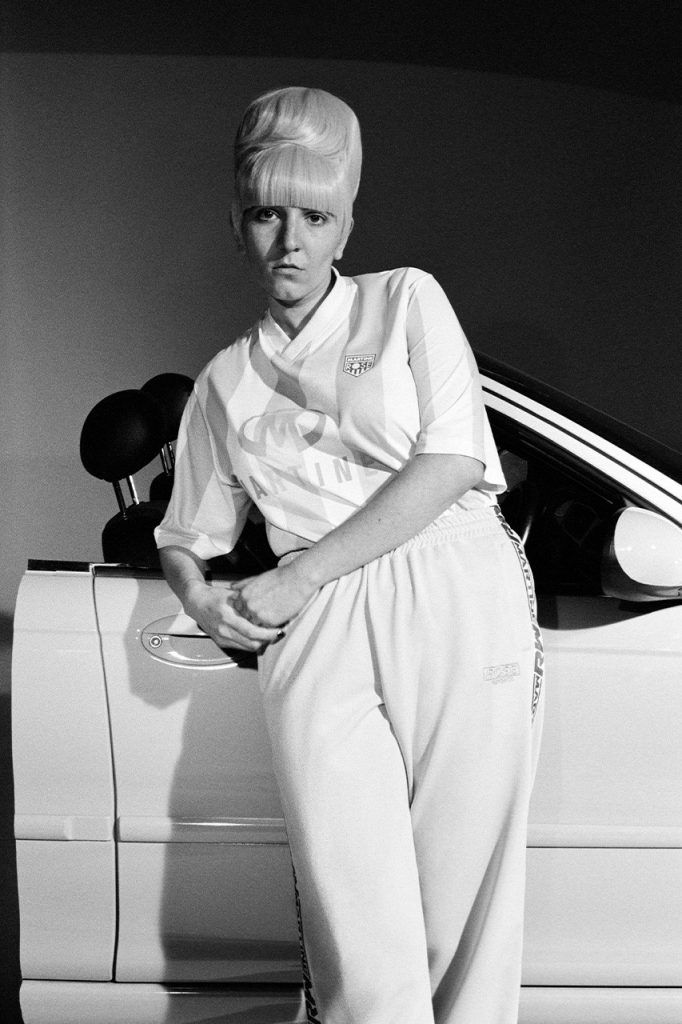 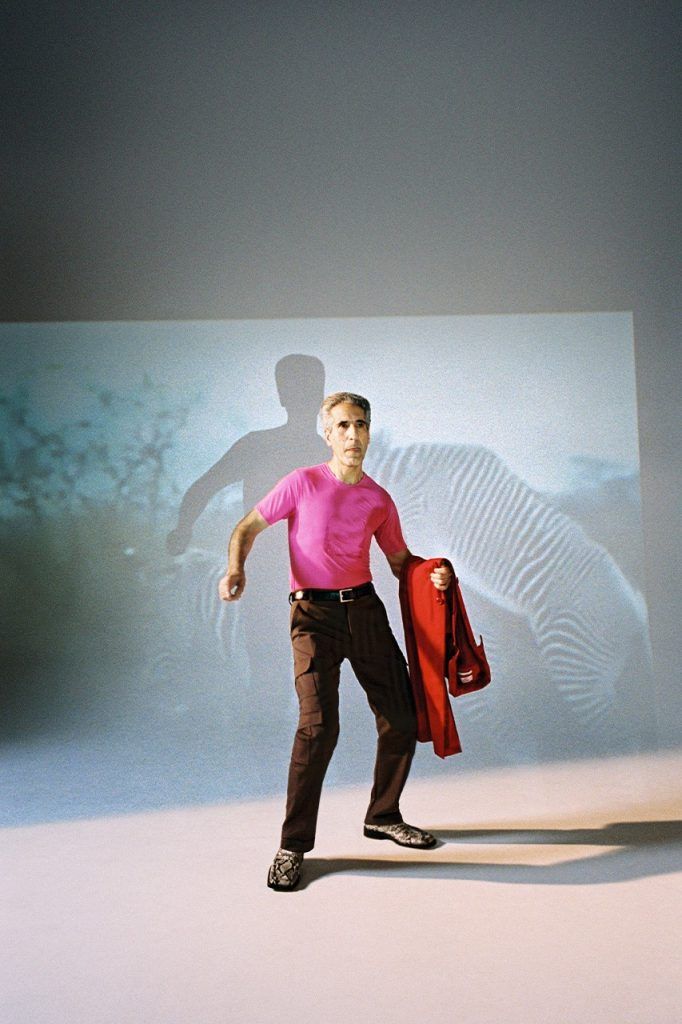 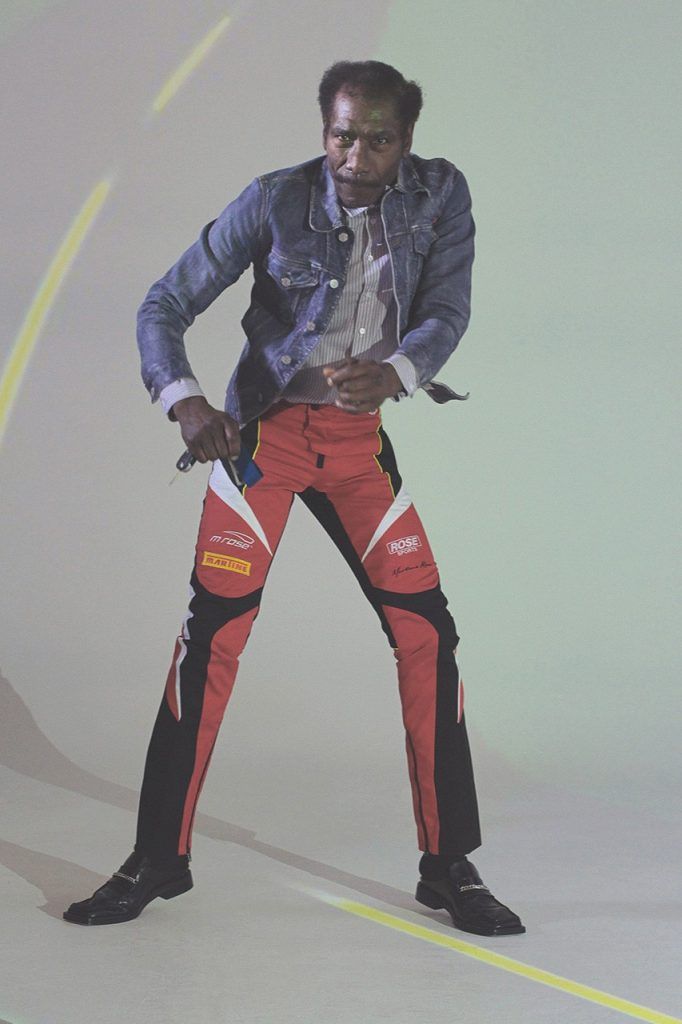 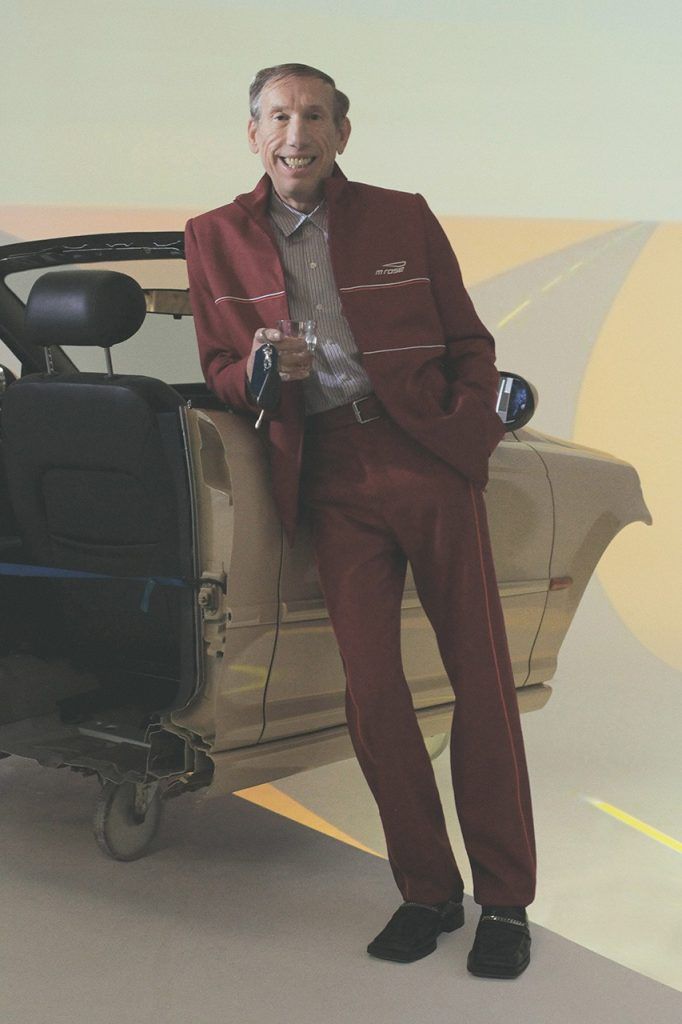 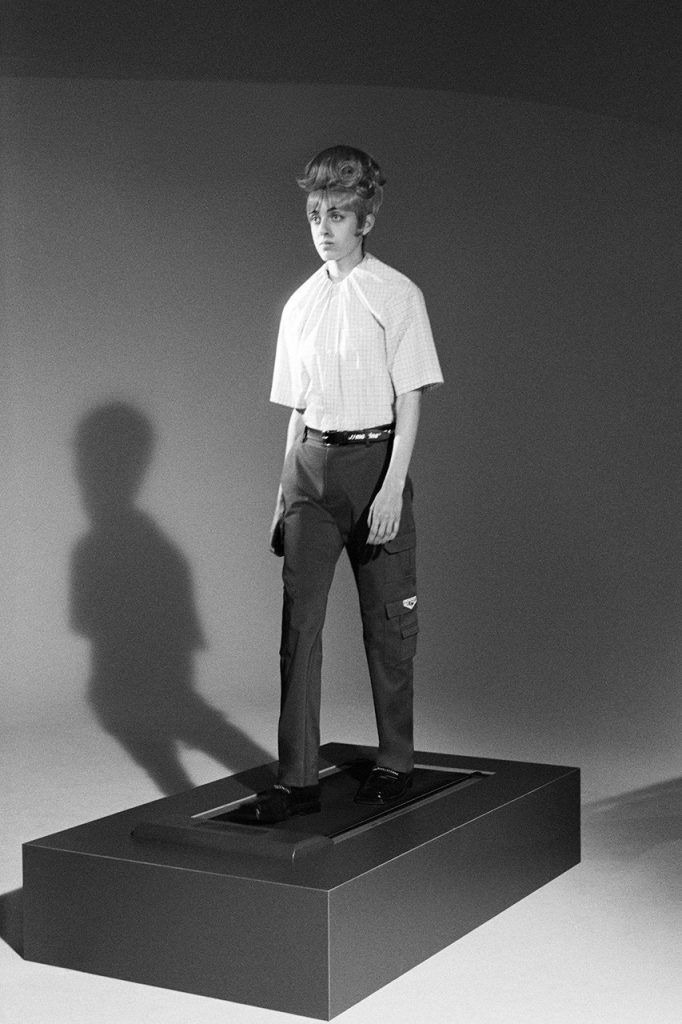 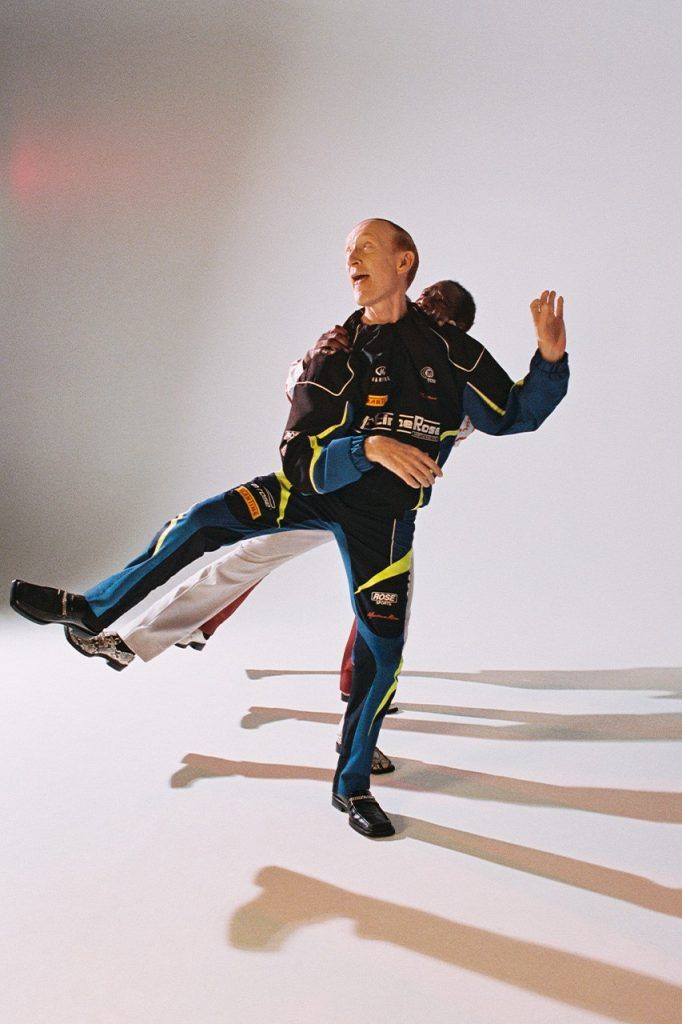 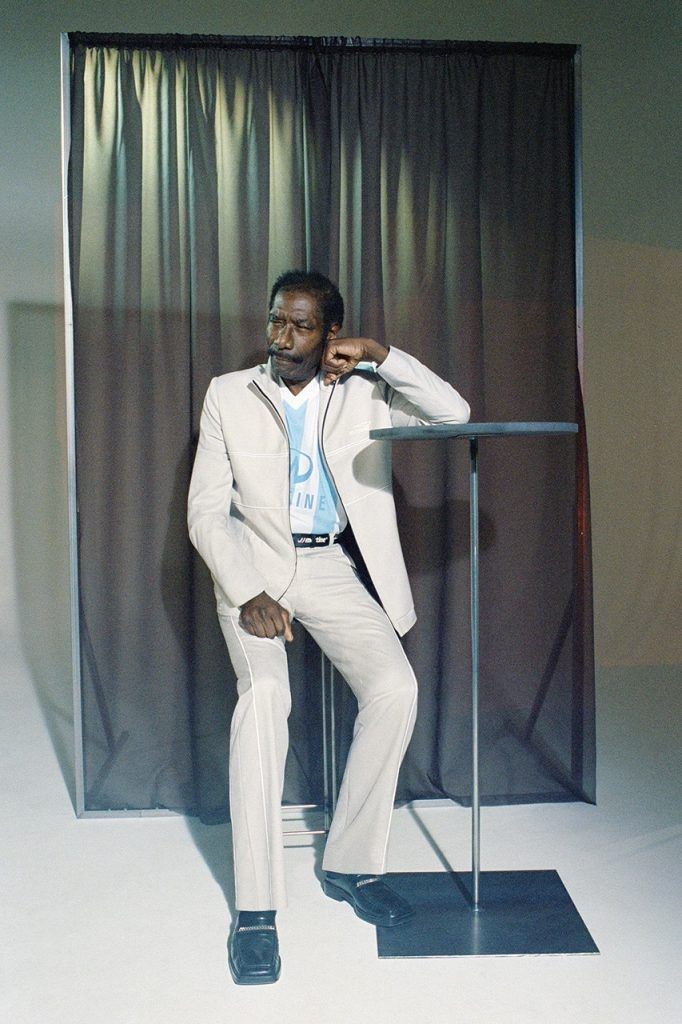 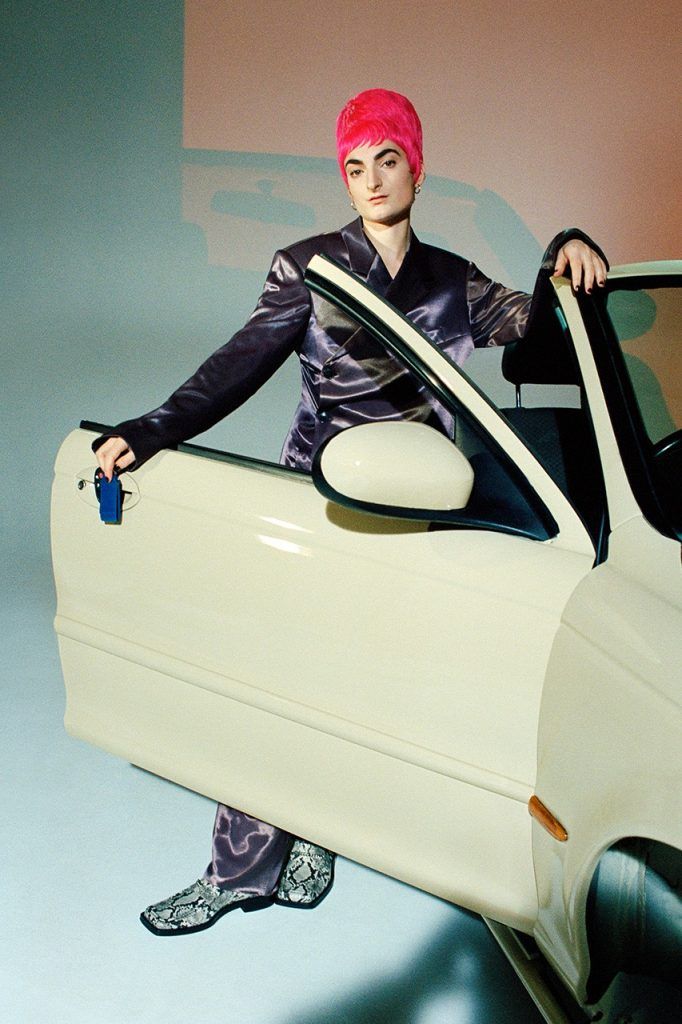 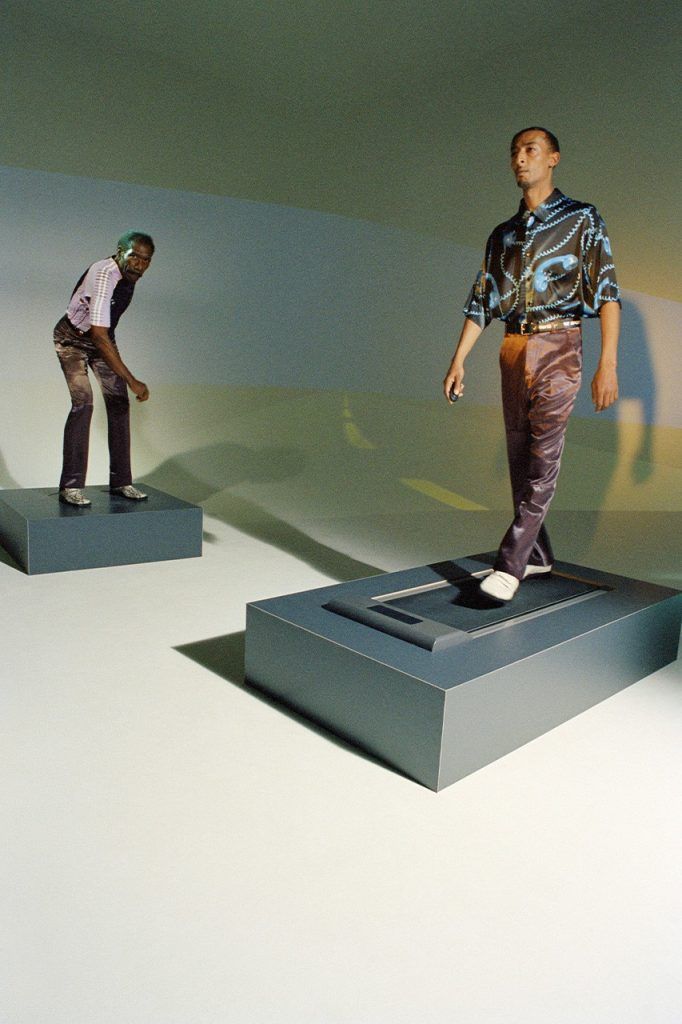 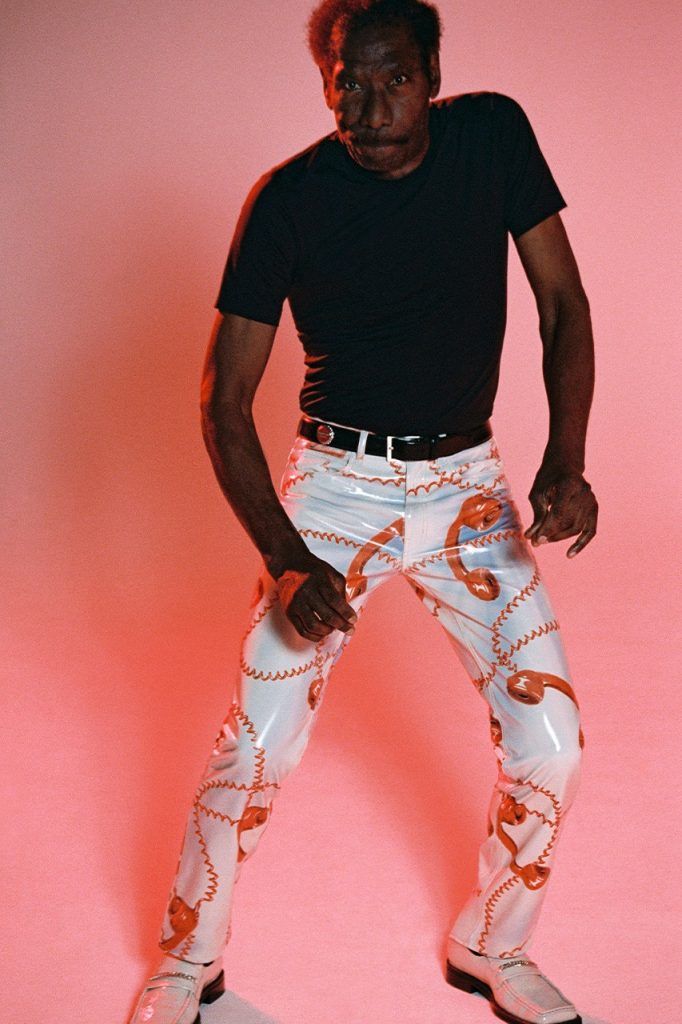 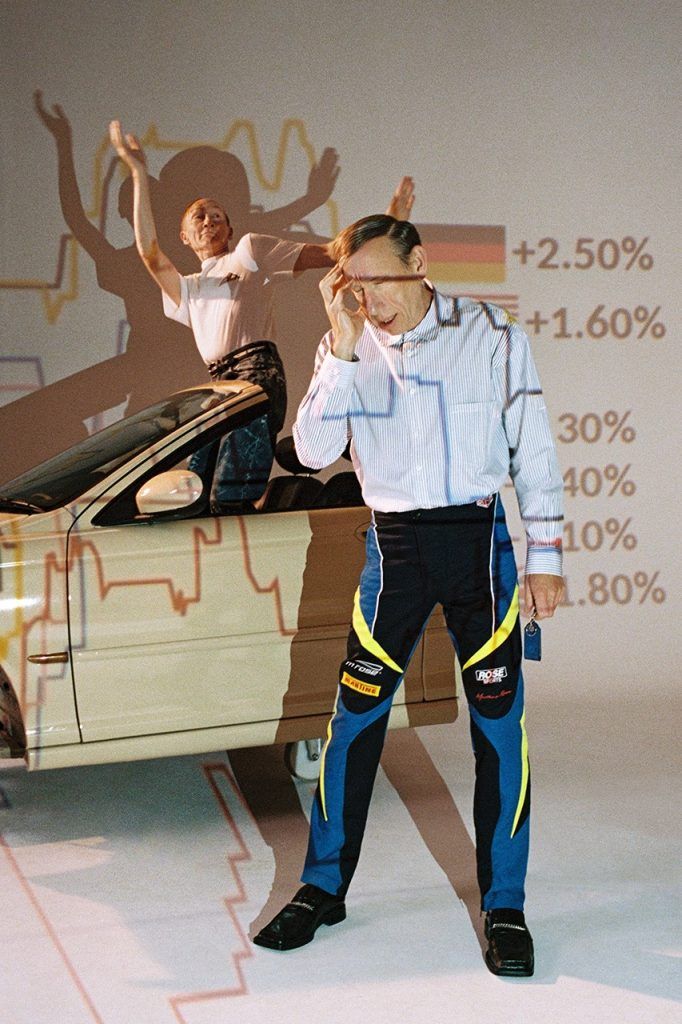 Martine Rose‘s SS22 collection will be available on its official website at the end of January.

Aries and XOUXOU unveil first tech accessory collaboration
These are the most expensive cities to live in 2022
Dior enlists the talents of Tremaine Emory for its Pre-Fall 2023 collection
Merry BIMBAYLOLIZED to you!
Primavera Sound unveils its line-up for the 2023 edition in Barcelona and Madrid
Enjoy the winter with the new fig and apple flavoured Red Bull Winter Edition
More sculptural silhouettes in the second Dr. Martens x Rick Owens drop
The second part of Stüssy’s Holiday 2022 collection is here
These are the luxury handbags that fetch the highest value when resold
Y2K nostalgia invades SNIPES stores in Europe thanks to FUBU
Bottega Veneta lands in Miami with an exclusive art installation
Alizzz returns to the stage with ‘Boicot Tour’