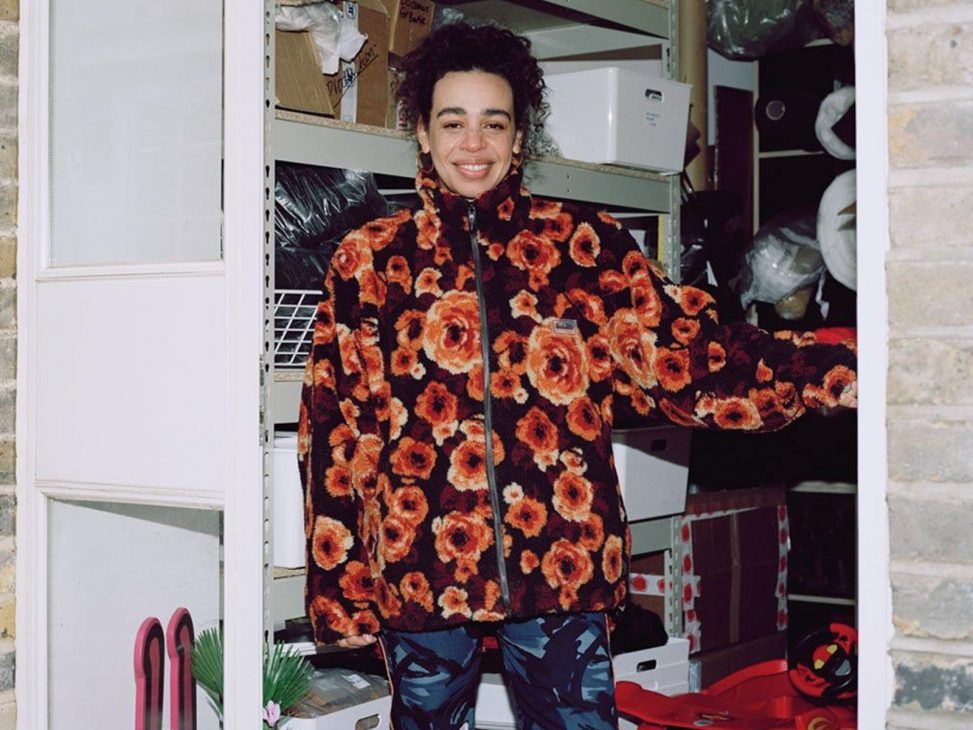 Martine Rose has been chosen as the next guest designer of the 103th edition of Pitti Uomo. The world’s most famous men’s fashion show, which will take place in Florence next January, will host the next FW23 collection for her eponymous brand, Martine Rose. 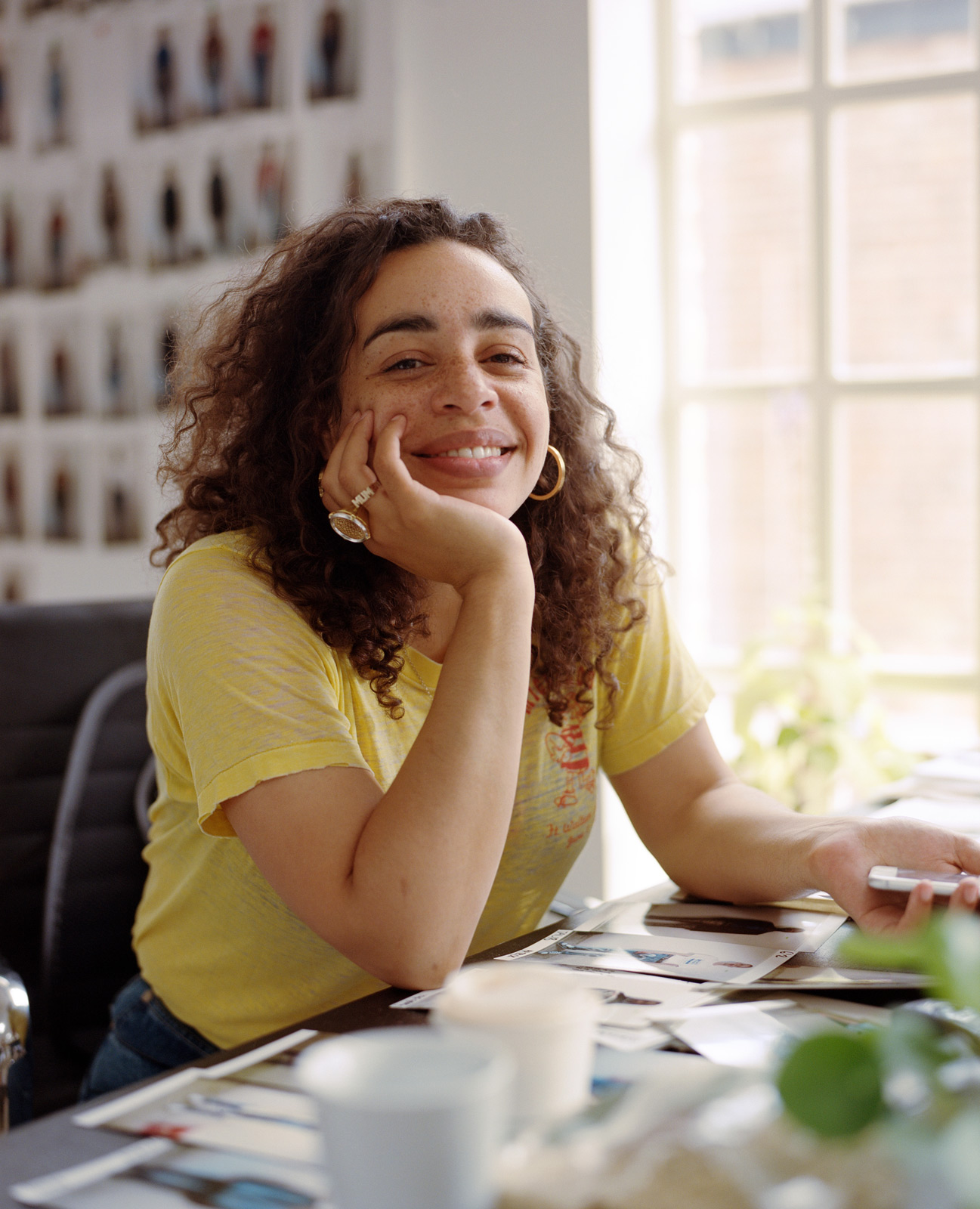 For a decade now, Martine Rose has been proving that menswear is something worth looking into. Her reinvention of contemporary silhouettes with sportswear has contributed greatly to the athleisure craze.  The designer is honored to be part of Pitti Uomo’s history, the world’s most important menswear festival. “Pitti was already celebrating men’s design way ahead of the times and many of the designers I respect have been part of it. We are all very excited to come to Florence, a city I love, with our next collection,” Rose points out.

The truth is that Martine Rose does not stop accumulating successes. Last year her brand was acquired by Tomorrow Ltd to help drive the business forward with her branding and consulting expertise. The brand is growing steadily, as is the designer’s name, which is on everyone’s lips. In fact, Rose is said to be one of the candidates for the position of creative director for Louis Vuitton menswear. So, due to the designer’s growing acclaim in recent times, it makes sense that she has been named as a guest designer for the Pitti Uomo trade show.

Although the location of Martine Rose runway show has not been revealed at this time, Pitti Uomo 103 will be January 10-13, 2023. Stay tuned for more news at highxtar.com!