The countdown has already begun to kick off Madrid Fashion Week, which this year is reduced to four days. From September 10 to 13, the most influential designers on the national scene will parade on the catwalk. The closing, as usual is reserved for the platform Mercedes-Benz Fashion Talent which celebrates its sixteenth edition. This year it has eight participants who will experience the hybrid version of the event. 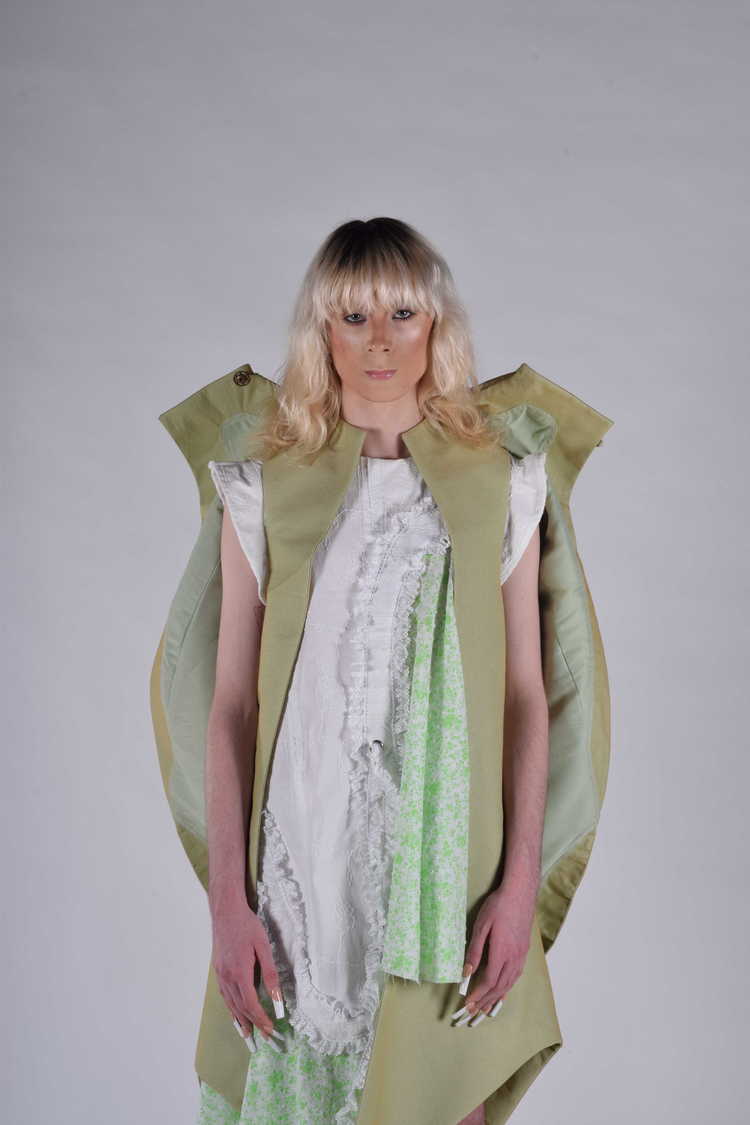 The winner will receive an economic bonus of 3,000 euros for the development of their brand. This is one of the changes that the MBFT has decided on after the Covid-19 health crisis. In previous editions the winner participated in one of the international catwalks of the Mercedes-Benz Fashion Week circuit. The prevention measures have reduced the capacity of attendees, but is open to the dissemination of streaming for all those who wish to know the proposals of the designers candidates.

The selection criteria have been based on sustainability. The committee took into account aspects such as local production, the use of ecological fabrics and maritals. In addition to techniques such as upcycling or natural dyes. Each of the eight labels were chosen for their value of tolerance and respect for the environment.

Paloma Suárez and Fátima Miñana will inaugurate the show with their collections Self Love SS21 and Persona, respectively. Suárez will exhibit designs based on the most traditional and cultural crafts of our country. Likewise, Miñana, a veteran of the event, will take a risk this year with a very personal proposal inspired by her own alter ego. 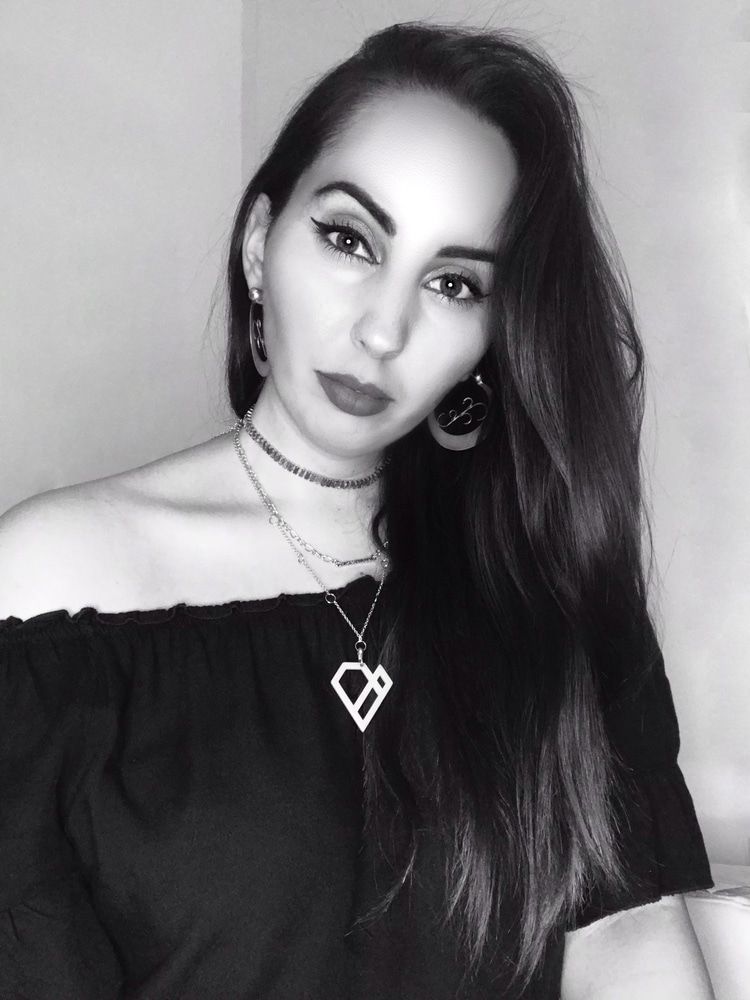 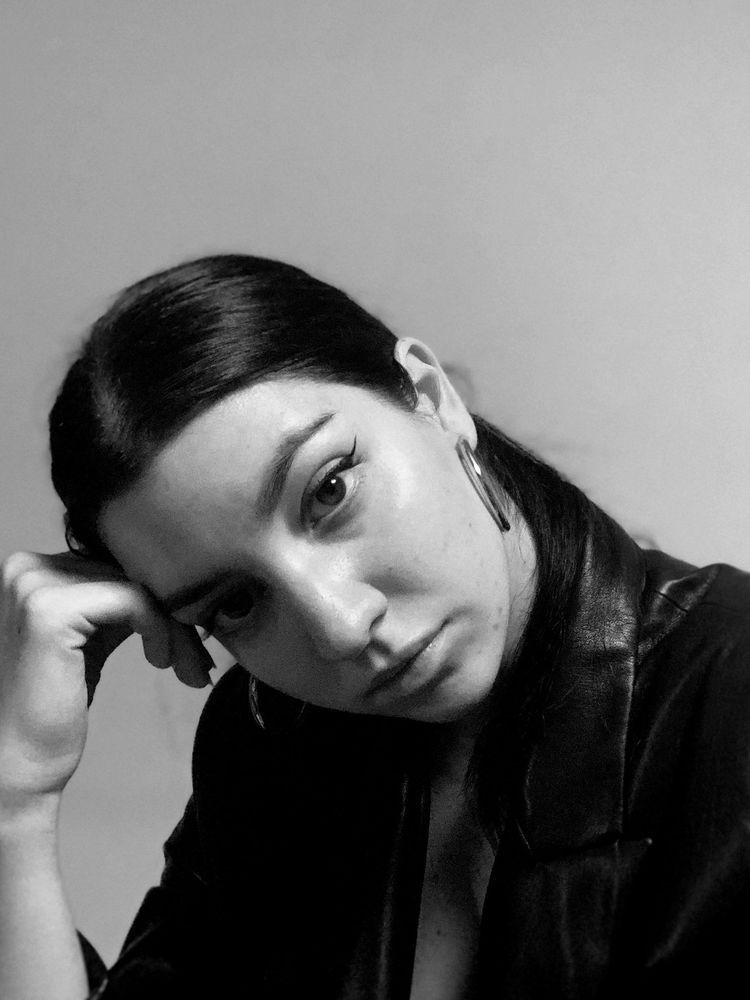 Next, we will get to know the brands MARTACASAL and Rubearth. Behind them, a Galician from A Coruña and a Venezuelan living in Vigo. Marta Casal describes her collection as a reflection of the post-pandemic capitalist society marked by the uncertainty of an uncertain future. On the other hand, Gabriel Nogueiras offers dynamic designs to play with in Landsknecht. Detachable pieces that allow for infinite combinations. 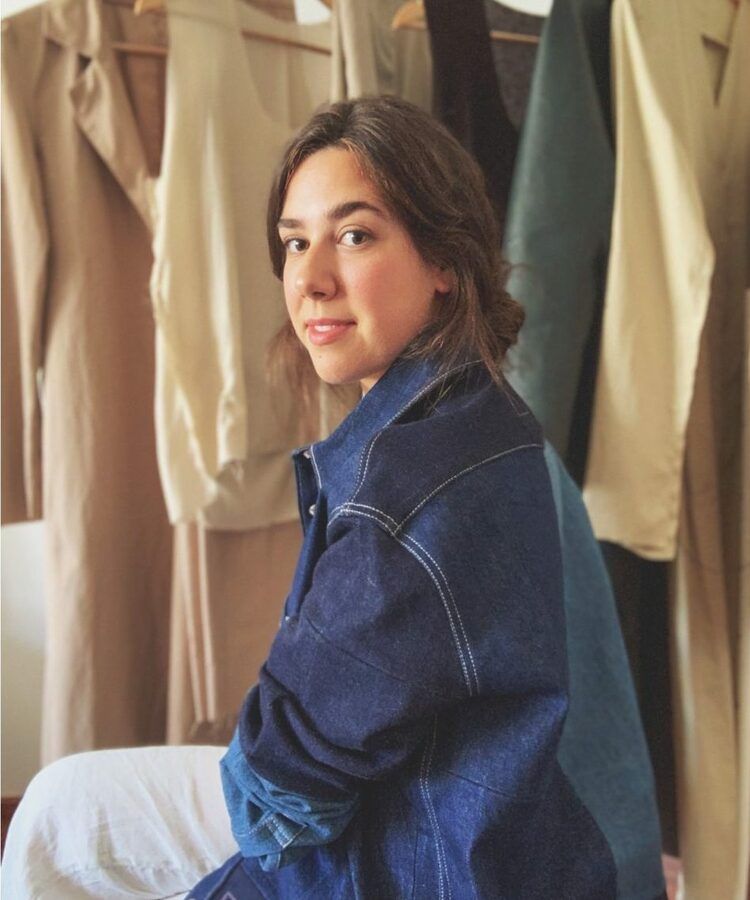 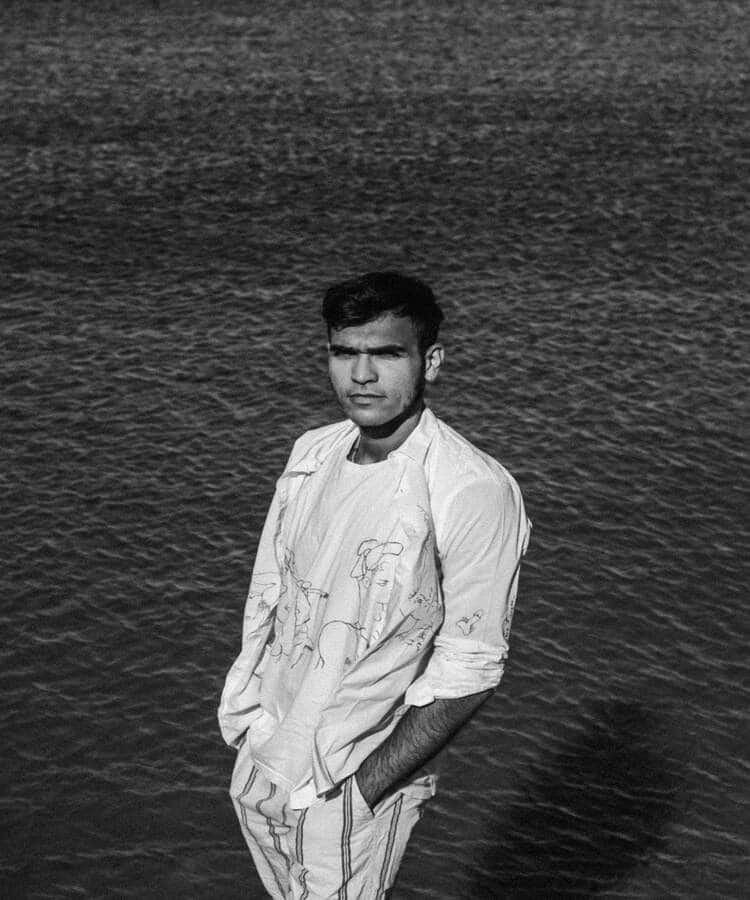 At five o’clock in the afternoon, Roberto Rodríguez and the DEYI brand arrive. We met the Madrid-born player a few months ago when he presented his Elephants collection at Highxtar. For his participation in MBFT he has created Despierta Despierta, a project focused on the rebirth of the human being as an individual. A romantic idea that arises from the contrast between traditionalism and modernism. A collection full of surprises, because just like butterflies, his clothes are transformed over and over again. DEYI, the union of three designers -Adriana Cagigas Gil, Pauline Ferreières and Zhang Xing- presents a philosophical project focused on YIN & YANG. Their designs assemble two independent concepts that, when converging, flow harmoniously. 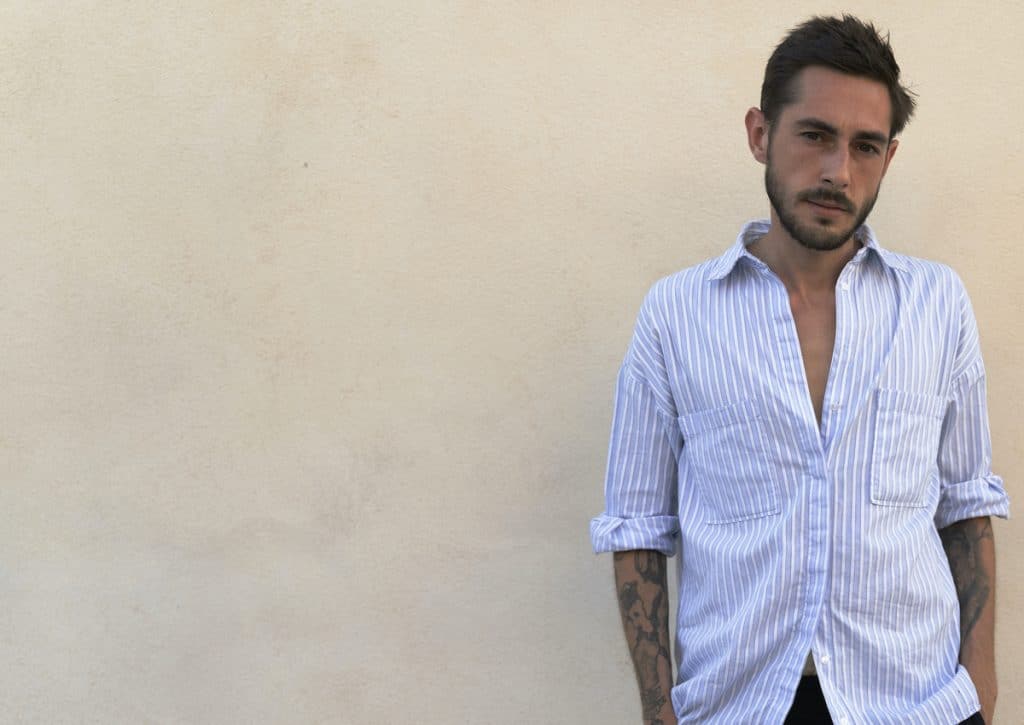 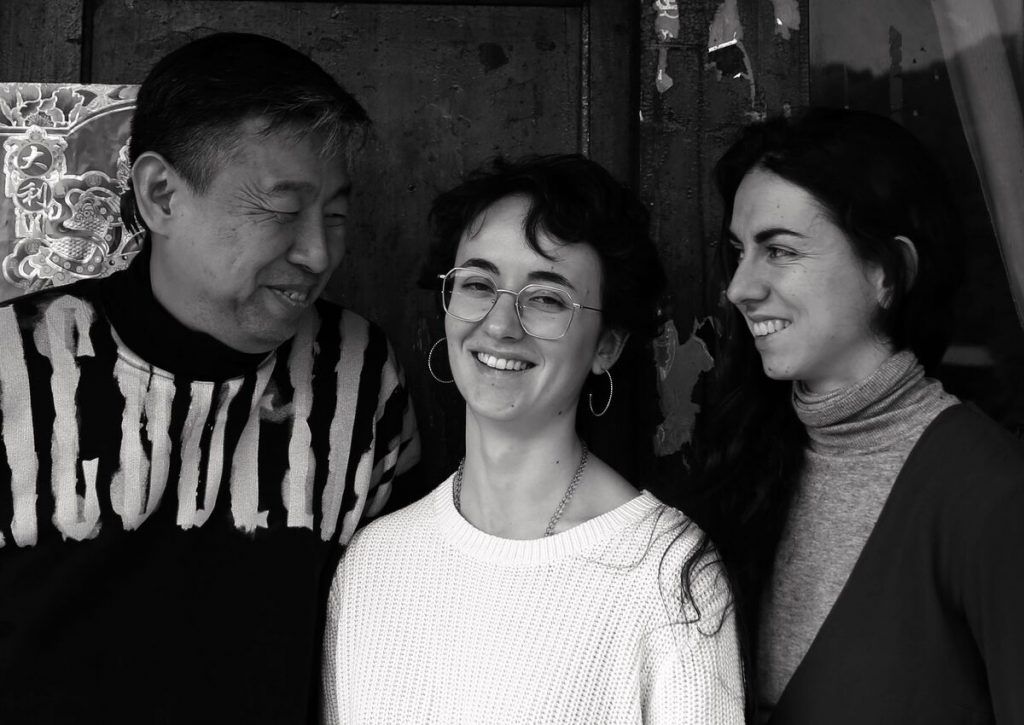 Last but not least Eva Iszoro and Pedro Manuel González present their brands Accidental Cutting and Peter Sposito. Iszoro emphasizes the effect of the Covid-19 on the fashion industry; the uncertainty, but also the opportunities it generates. The collection promises impossible volumes that defy the force of gravity. González baptizes his project as Monument with which he has become personally involved. His collection manifests the relationship between creation-designer from a dramatic perspective focused on the 21st century. 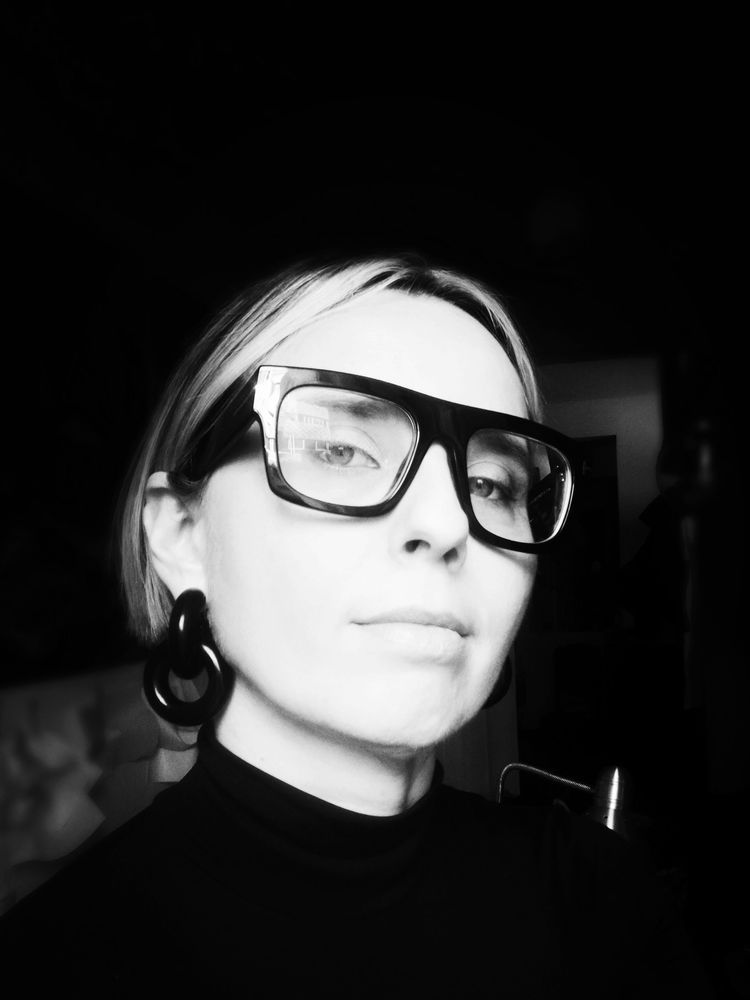 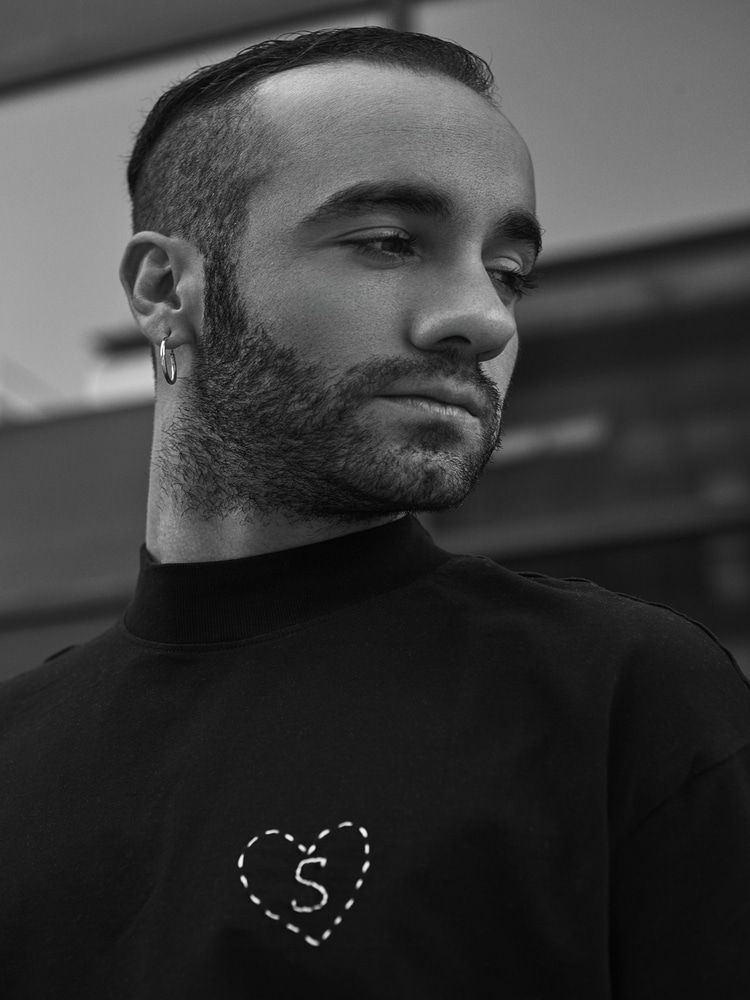 Despite the differences that separate these eight participants, they are all united by their passion and love for fashion and for creating beauty from patterns and fabrics. Don’t miss out on the sixteenth edition of Mercedes-Benz Fashion Talent this Sunday.

We sneak backstage at MBFWM w/ Rebeca Solana and Adri Rios
We take a look at the best looks of EGO MBFWM22
ACROMATYX 002: chronicle of a triumphant defeat after a night of partying
Georgiela Studio and Vanda Janda put the finishing touch to another MBFWM
Evade House is proclaimed winner of the Allianz EGO Confidence in Fashion
Rubearth again wins the Mercedes-Benz Fashion Talent Award
DOMINNICO presents LOVECROSS Fall 22/23 at the 75th edition of MBFWM
Marlo Studio presents “Last Day On Earth”
Meet the 9 candidates of Mercedes-Benz Fashion Talent
The 2nd edition of Allianz EGO Confidence in Fashion will boost creative and entrepreneurial development
First trailer for the Korean version of “La Casa de Papel”
The most expensive series in history now has a trailer