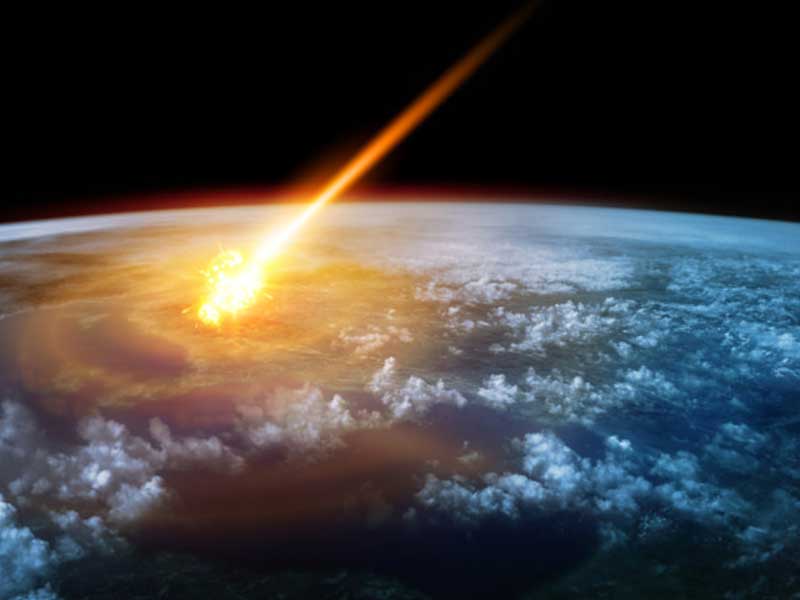 The largest asteroid to come close to Earth this year will pass by the planet on March 21. 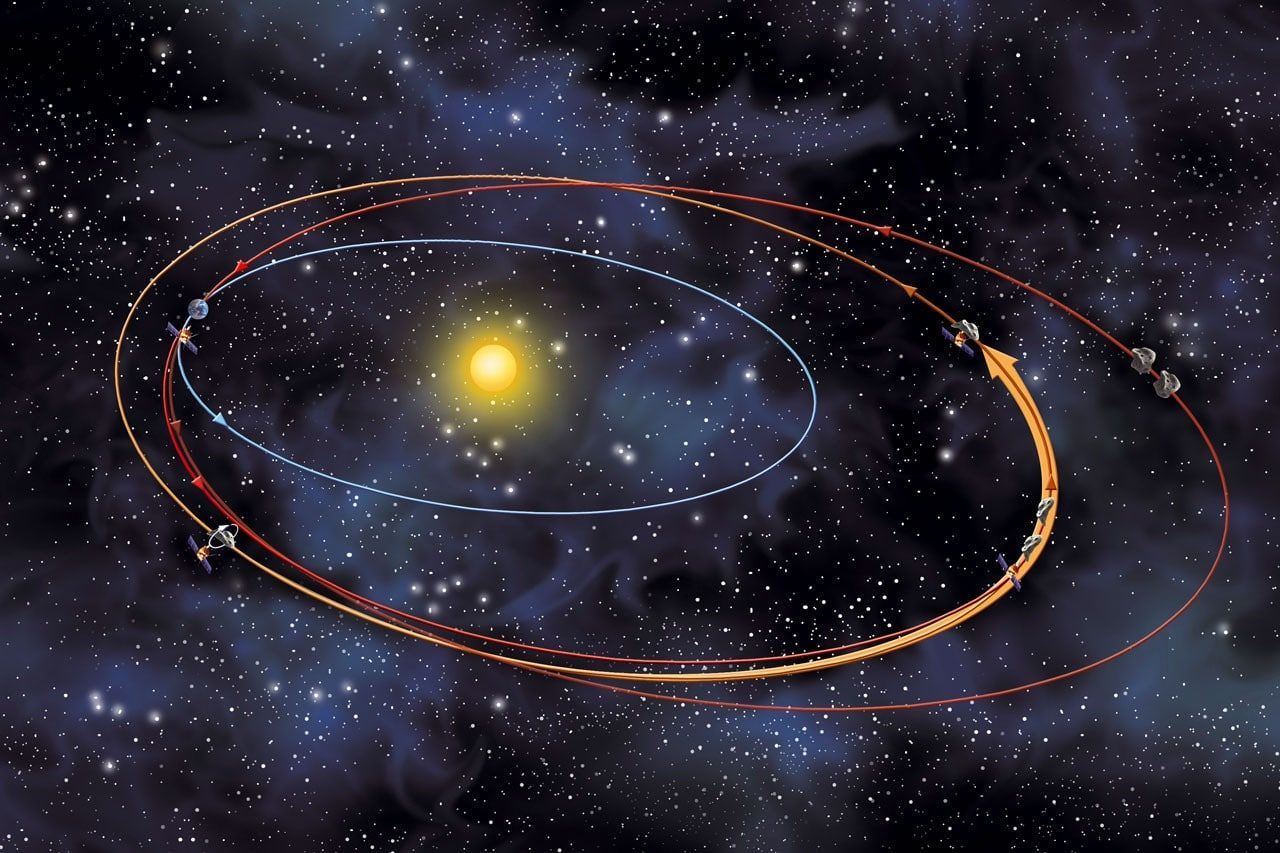 NASA’s Jet Propulsion Laboratory announced Thursday that the huge space object called 2001 FO32 will make its approach to Earth at a distance of about 1.25 million miles, roughly more than five times the distance between the Earth and the moon.

Paul Chodas, director of the Center for Near-Earth Object Studies, says the asteroid’s trajectory has been precisely tracked for 20 years and will remain far from Earth for now. “There is no chance the asteroid will come closer to Earth than 1.25 million miles,” he said.

The giant asteroid, estimated to be between 440 and 680 meters wide, has been designated a “potentially hazardous asteroid” because of the short astronomical distance at which it will pass Earth. Astronomers will use this opportunity to study the asteroid’s composition more closely.

After this month’s close approach, 2001 FO32 will not come close to Earth again until 2052.  “Amateur astronomers in the southern hemisphere and low northern latitudes should be able to view this asteroid using moderate-sized telescopes.”

Lil Uzi Vert will be the first person to own a planet
Space enters the marketing atmosphere
Amazon could open a clearance outlet
SpaceX’s civilian voyage is fully booked
Bitcoin has surpassed the $60,000 mark for the first time ever
Elon Musk’s billionaire friend gives away 8 free tickets to the moon, all you have to do is this
SpaceX has opened the Starlink pre-order
Snoop Dogg just pumped the Dogecoin
Elon Musk is sending four people to space this year
What is Clubhouse? Everything you need to know
Elon Musk wrote “#bitcoin” in his Twitter bio and this happened
Do you have $55 million? You can go to space