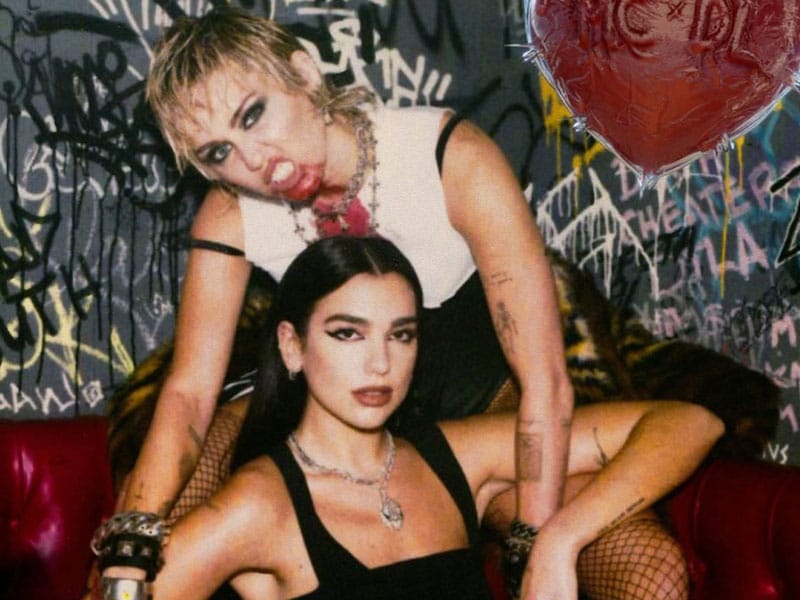 Since Miley Cyrus published an Instagram photo featuring Dua Lipa in the studio last August, fans have been waiting for a collaboration. Now, we can enjoy the song entitled “Prisoner”.

“Prisoner” arrives as the second single from Cyrus’ upcoming album, Plastic Hearts, followed by “Midnight Sky”. The song presents the perfect balance between the disc-pop of Lupa and the influence of the rock of the 80’s of Cyrus. In addition, the song premiered with a video directed by Cyrus and artist Alana O’Herlihy.

The complete album of ‘Plastic Hearts’ will be released on November 27th.