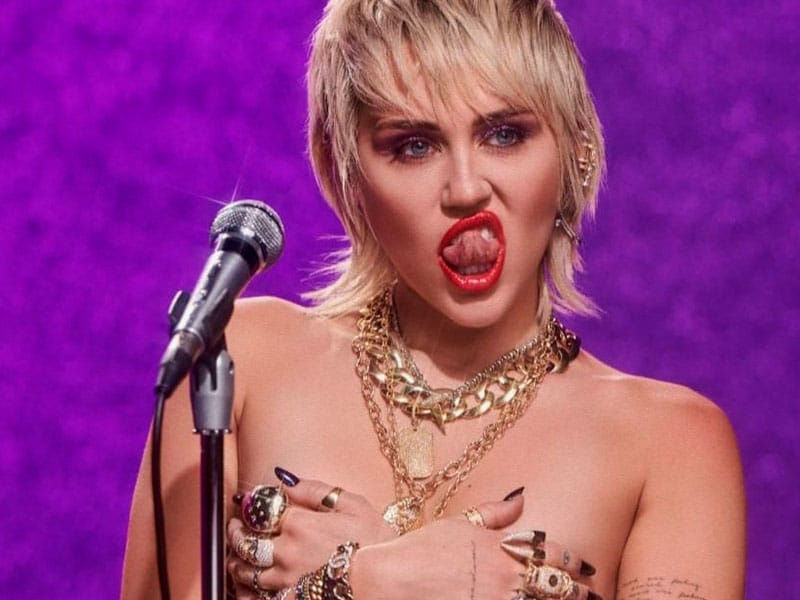 We all know about Miley Cyrus’ emotional ups and downs. Just as she has just ended her relationship with Cody Simpson, she has revealed that she has always been attracted to girls; even before she noticed any boys. 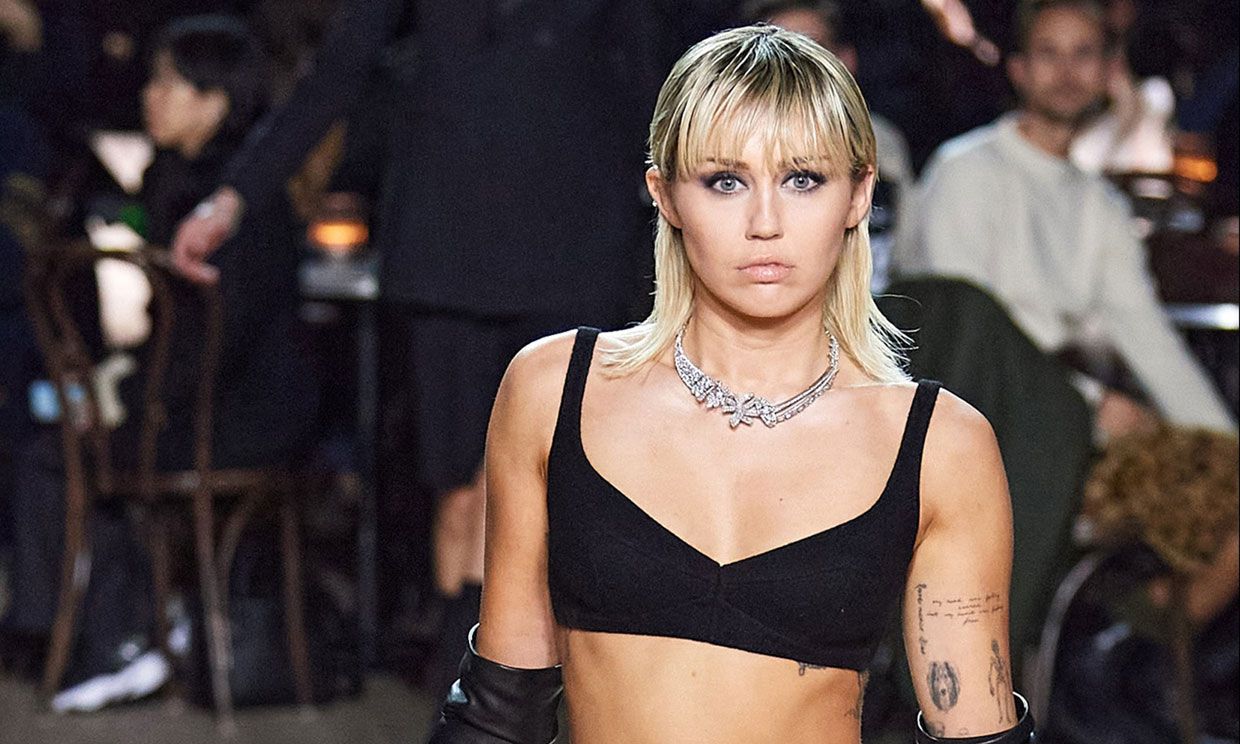 On the occasion of the release of her new single “Midnight Sky“, Miley (@mileycyrus) who identifies herself as pansexual, has appeared in a recent episode of Batstool Sports’ “Call Her Daddy” podcast. The artist has reflected on her feelings and explained why she feels more comfortable in a relationship with a woman.  “I was attracted to girls way before I ever was attracted to guys“, said Cyrus. During the podcast, Miley revealed that one of her first impossible loves was with Minnie Mouse. Yeah, you read that right.

“I always thought that the female characters in movies were way hotter than any of the guys. I actually never really understood what these girls were doing with these, like, idiots“, she said before talking about her first relationships. “When I was like 11 or 12, my friends were starting to kind of like tell me what they were doing with guys and I didn’t really understand it, so I got most of my girlfriends to hook up with me. The first time I ever hooked up with anyone was with a girl. Two of them“. 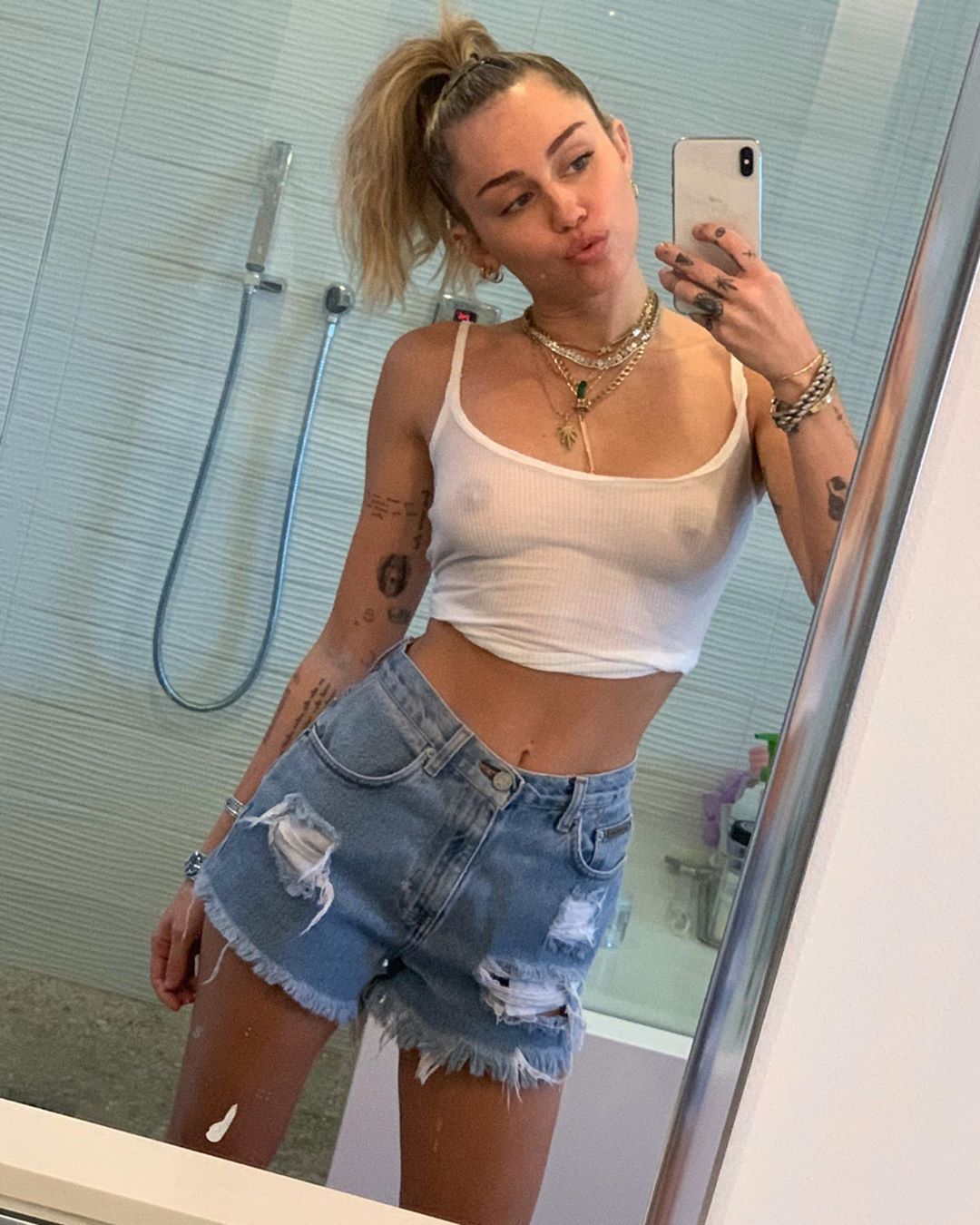 Still, Miley said her relationships with men had led to anxiety problems. Maybe it was just to keep up with the “norm“. However, she has always been very clear about what she wants. “I don’t want to choose who I’m going to be with out of anxiety of fear or stereotype because that’s not anything that I represent or believe in is like the stereotype“, she shared.

You can listen to the full podcast below: