Last Halloween night, Miley Cyrus stayed home and read a book. She didn’t throw a party, much less take part in any celebration that would put her health or the health of others at risk. The one who did was Kendall Jenner, who organized a massive costume party to celebrate her birthday. 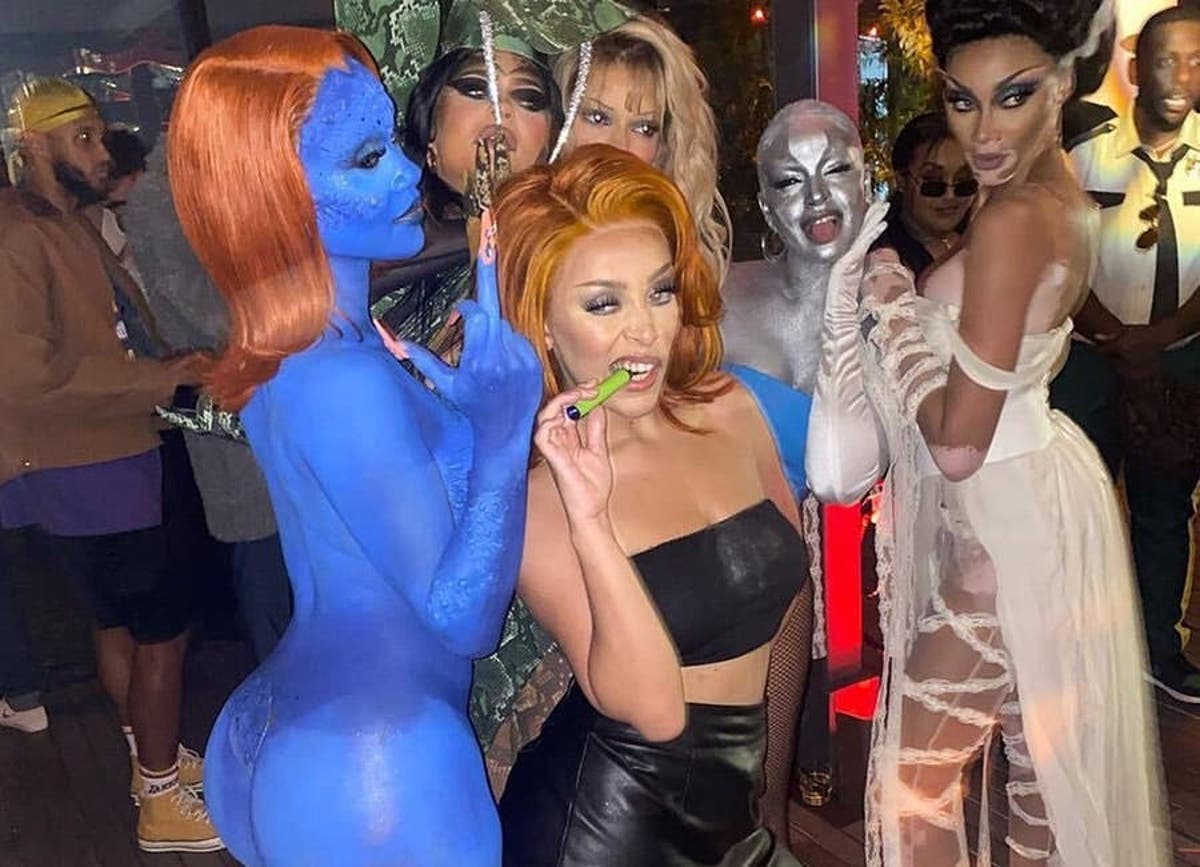 Kendall Jenner’s Halloween party has become a focus of debate. Many have criticized the model for celebrating her birthday given the current situation. Entertainment Tonight has reported that all partygoers had to pass a quick coronavirus test before entering. However, it is not surprising that people have been bothered by seeing pictures of people without masks and ignoring social distancing protocols.

In the wake of the controversy, a Miley Cyrus fan has begun speculating about the singer’s unfollows to partygoers. Among them are Saweetie, Kylie Jenner, or The Weeknd. 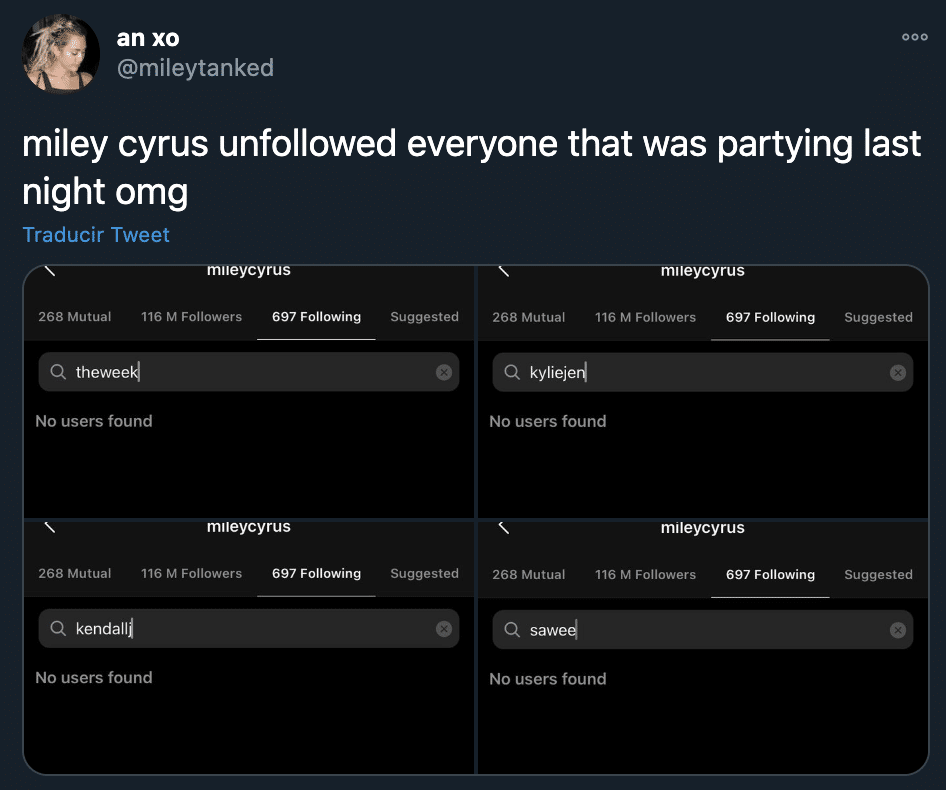 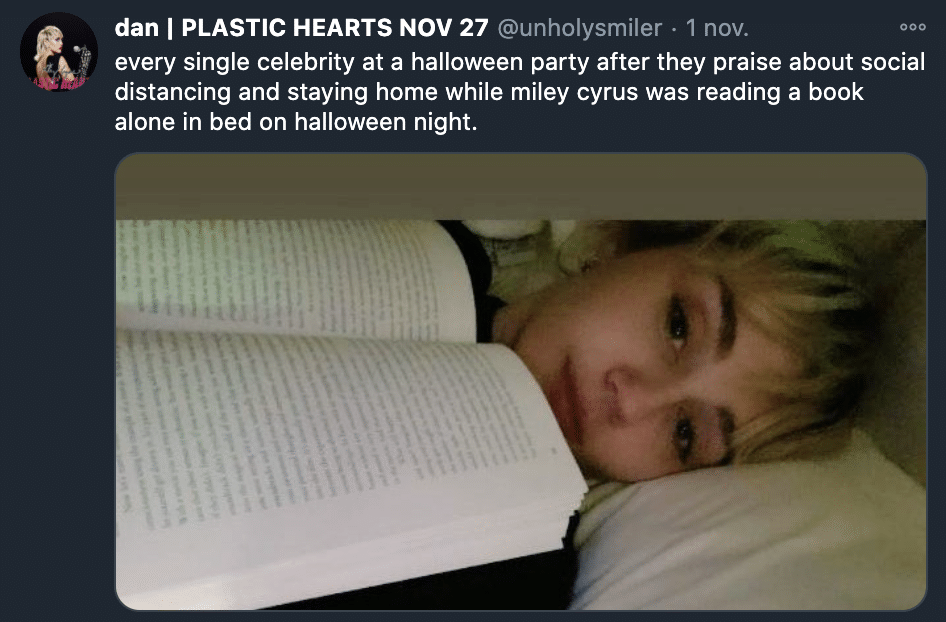 Miley has yet to make a statement on the subject. But she has once again confirmed her ethical commitment.