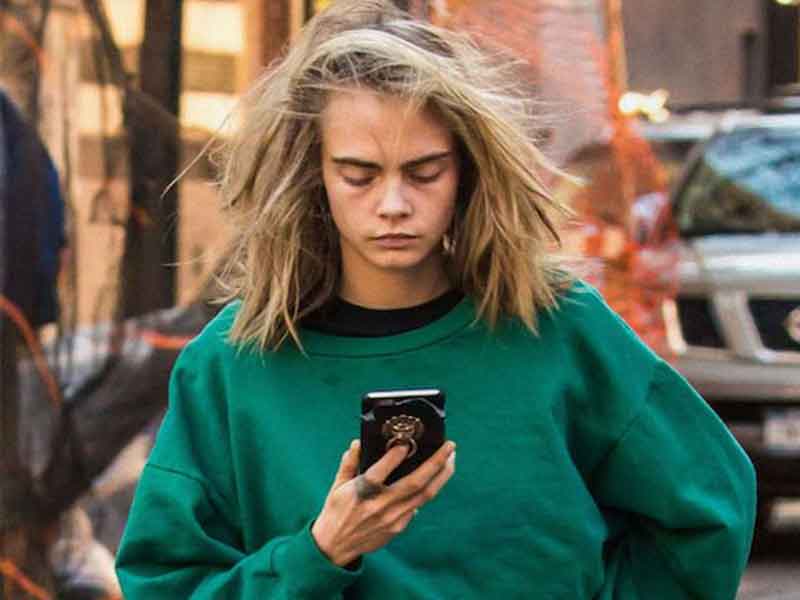 Millennials will die before any previous generation

It’s probably the best-known – and most criticized – generation. Millennials are all those born between 1981 and 1993. This stigmatized promotion has been described as lazy, individualistic and bourgeois. But, if that were not enough, they will be the ones who will die first. 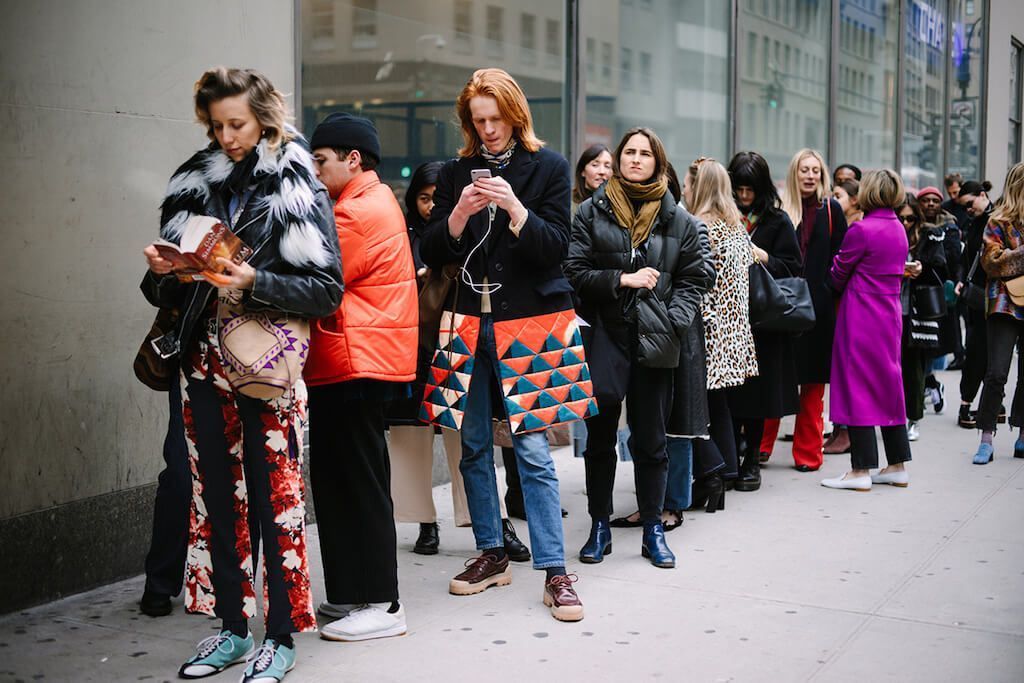 A new report released this week presents a grim picture of the future of millennials health and medical care costs for the coming decades.

Blue Cross Shield, the federation of U.S. health insurance companies, has published a 32-page report containing troubling findings. The document predicts that this generation will be sicker and die younger than any previous generation. Even before generation X, the children of baby boomers. 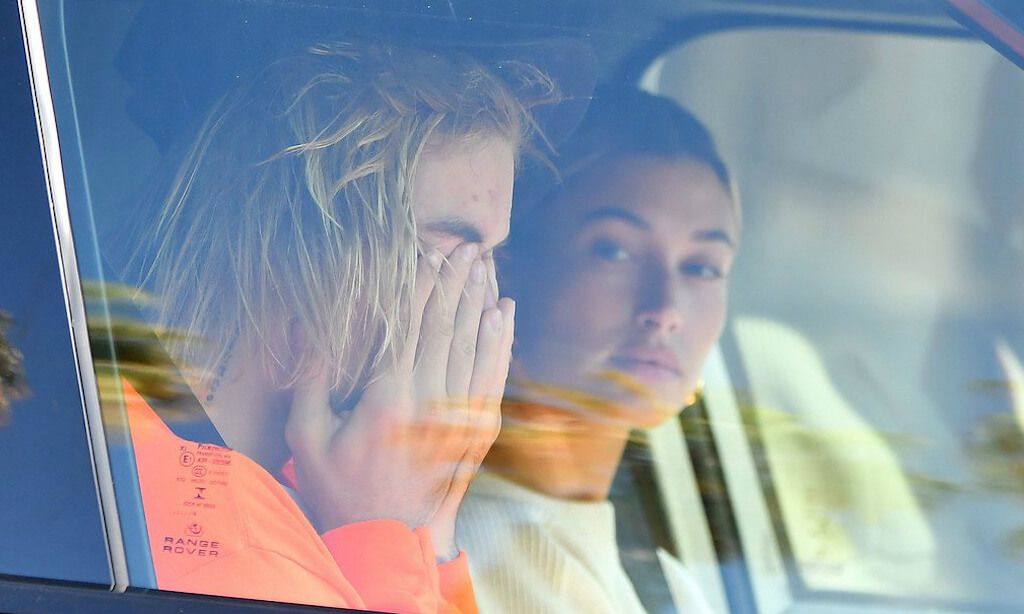 If health status continues to decline and is not addressed in the next 10 years, the report argues that “mortality rates will increase by more than 40 percent compared to Generation X of the same age.

Analysts say the main generational differences can be attributed to growing “behavioral health” problems. Depression, anxiety, ADHD and substance abuse are some of these problems that, in the last 4 years, have increased by more than 30%. 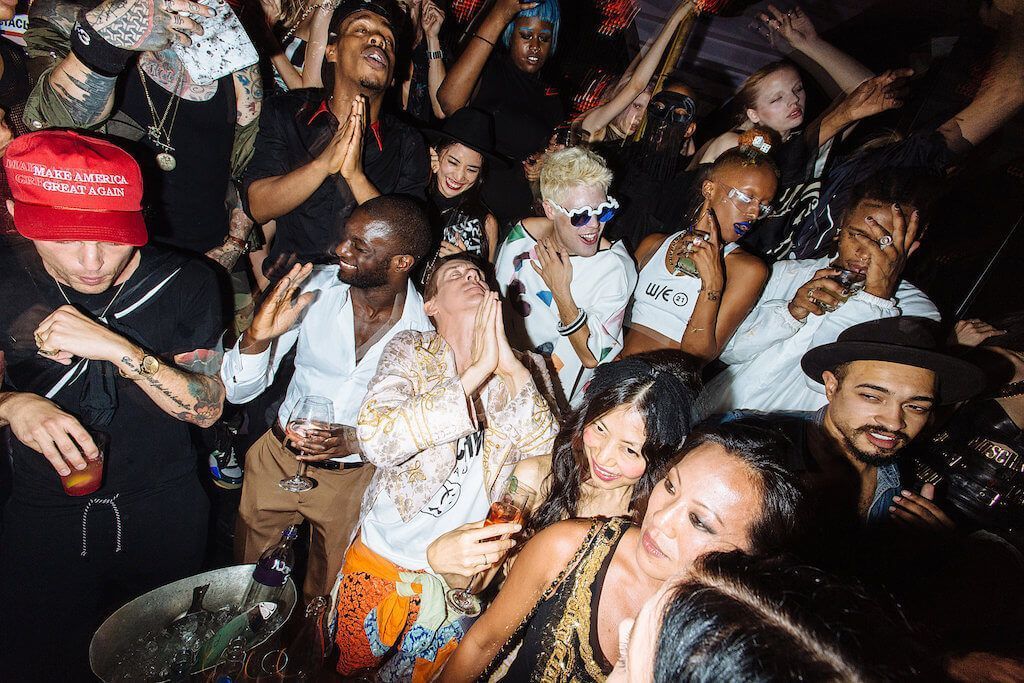 We, who believed that by taking 10,000 steps a day, treating sugar as if it was poison and recycling plastic, would be rid of death. Well, you can see that we didn’t. But it doesn’t matter. We are too depressed, too anxious and too poor for that.

So make the most of what’s left and have fun. See you in hell?