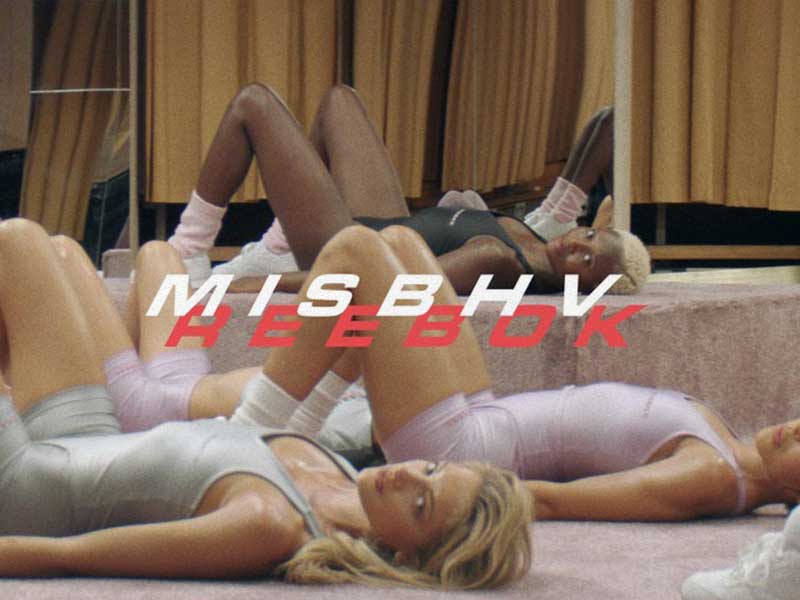 MISBHV presents its latest project. Hand in hand and again with Reebok the Polish brand presents a capsule with a clear focus: sport. This is their first sportswear collection.

Through a three-minute video directed by up-and-coming Natalia Dołgowska (@taladolgowska) and edited by Oscar nominee Przemysław Chruścielewski, the project brings together a unique pan-European cast of talents and celebrates the ideas of individual freedoms expressed in the primitive honesty of dance under the direction of renowned Polish choreographer Pat Bogusławski (@pat_boguslawski).

A film that is becomes a celebration of the body, modern femininity and empowerment, as well as a reflection on the current socio-political climate in Eastern Europe. Among the protagonists of the video we can find Ines Rau – French model and author, as well as the first openly transsexual Playboy playmate, Raya Martigny – Mauritian model, performer and activist, the British dancers Demi Rox and Zakiya Wellington, the Dutch model Lucette Van Beek and the Polish dancers Zuza Matusiak and Nikola Pośnik.

The short film also features a cameo by iconic DJ Hell, 58-year-old techno pioneer and founder of International Deejay Gigolos Records. Hell also provides the soundtrack for the film with “Copa” which was released earlier this year through MISBHV Recordings.

The new collection is now available on the MISBHV website.