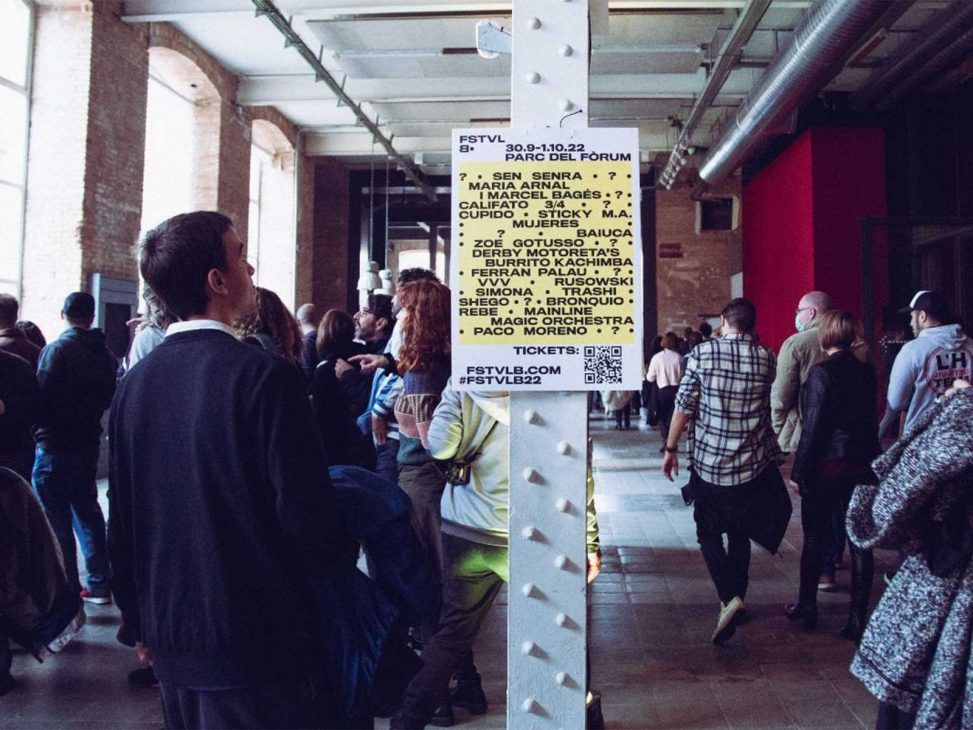 Festival•B reveals first confirmations and its celebration in September at the Parc del Fórum, after gathering more than 10,000 people in its B•XTRA SON Estrella Galicia cycle last weekend. 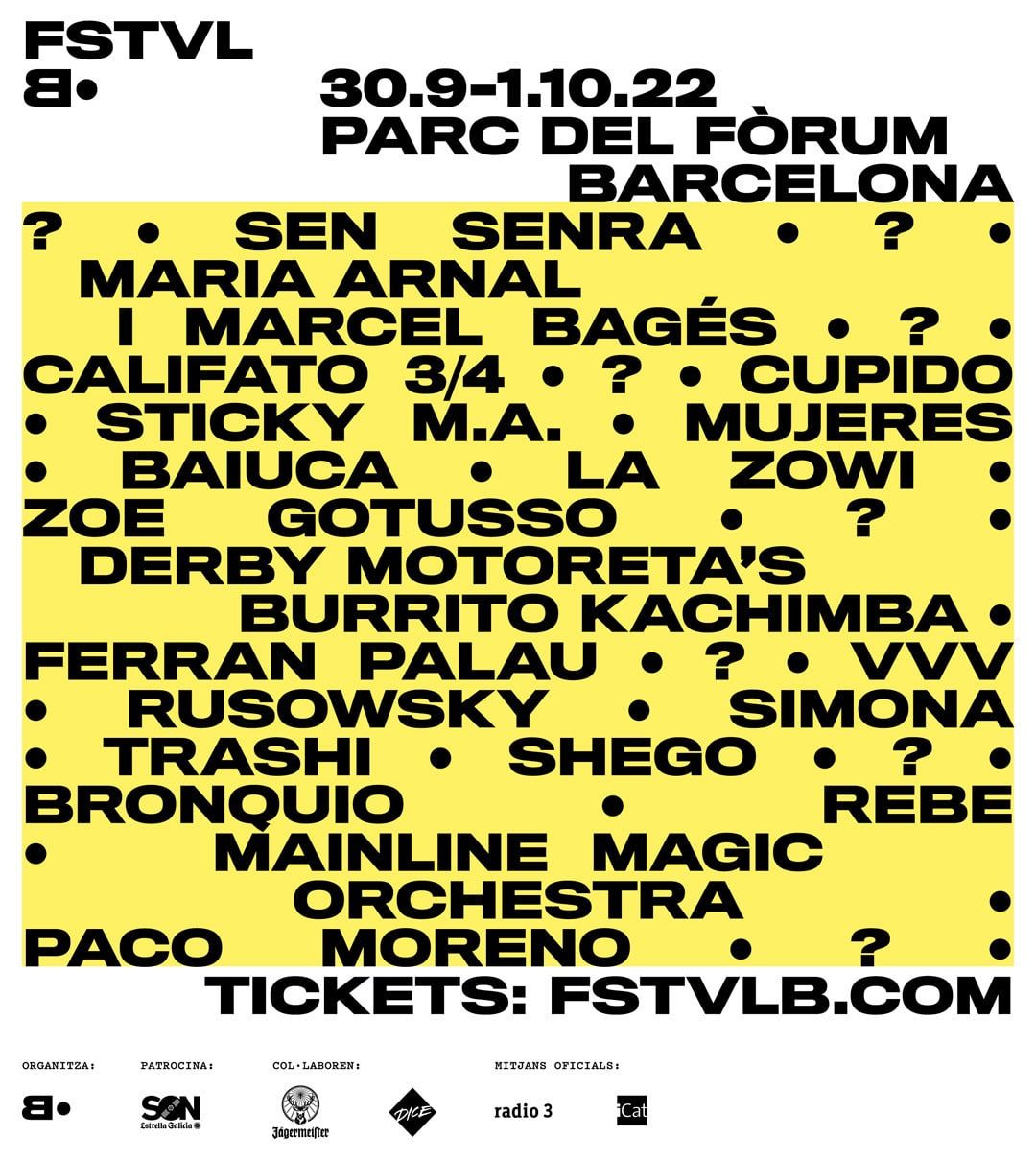 After gathering more than 10,000 people at its B•XTRA SON Estrella Galicia concert series, which took place between 3 and 6 March at the Fàbrica Fabra i Coats, the Festival•B announces its move to the Parc del Fòrum on 30 September and 1 October 2022. In this way, the festival goes a step further and moves its exquisite selection of musical proposals that set various independent scenes on fire to a new stage.

Festival•B is a festival of urban and independent music culture, and the main showcase in Barcelona for the freshest musical trends and alternative sounds of the moment. A necessary festival that has carved out a niche in the agenda as a unique event eagerly awaited by a young audience that embraces new trends, responsible for hanging sold out in each of its last four editions.

In its eagerness to support and promote emerging talent, Festival•B has teamed up once again with Jägermusic, Jägermeister‘s music programme, including in its line up several artists from its roster: Trashi, Shego, Bronquio and Mainline Magic Orchestra.

A first batch of PROMO tickets is now available on the festival’s website, while stocks last. Get yours by clicking here.

HIGHXTAR Weekends | What to do in Barcelona
Alexa will be able to play back the voice of deceased people
BB Monogram: The new Balenciaga print
Listen to ‘Aroma’, Sen Senra’s most passionate single
All set for the Mallorca Live Festival
MADWOMEN versions of Reebok’s Classic Leather in two new colours
The underground club RED58 activates the city of Barcelona again
Hunter Schafer joins the cast of ‘The Hunger Games’
And this is the most expensive product ever sold on Vestiaire Collective
KALEIDOSCOPE and GOAT present KALEIDOSCOPE Manifesto
DHL and Varsity create limited edition sustainable cap
PAC-MAN™ x EASTPAK: Clash of cultural icons