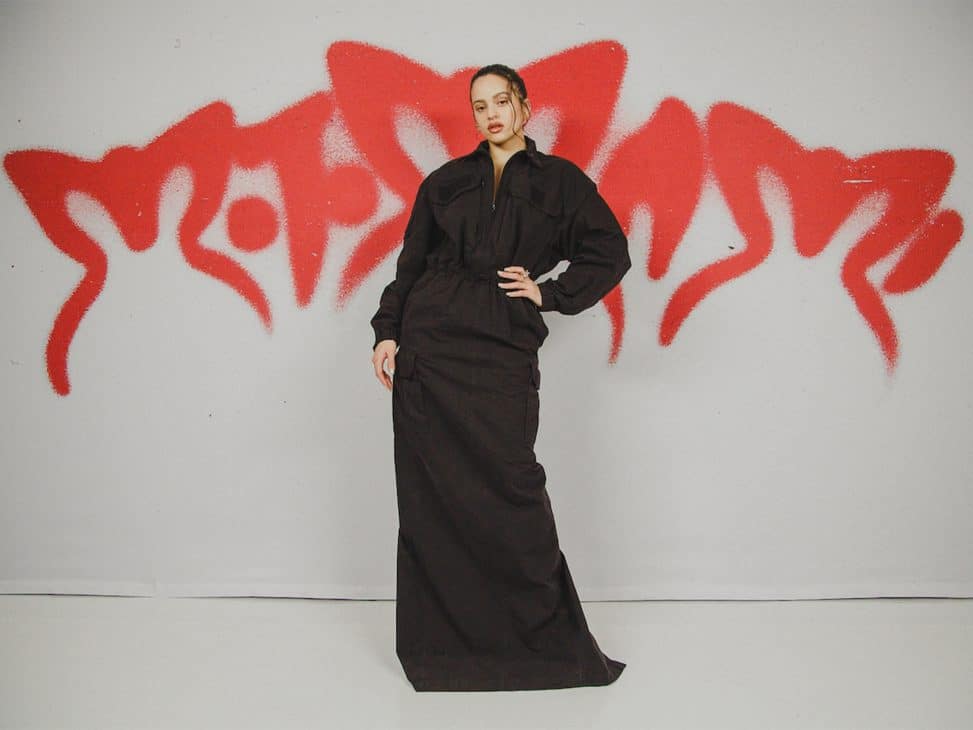 MOTOMAMI WORLD TOUR: We tell you all the details

Rosalía already warned us yesterday: today, Monday 18 April, she announced important information. And SO IMPORTANT: Motomami World Tour is finally here after a long time without being able to enjoy the artist on stage. Make a note of the dates and organise your calendar because NO ONE CAN MISS IT. 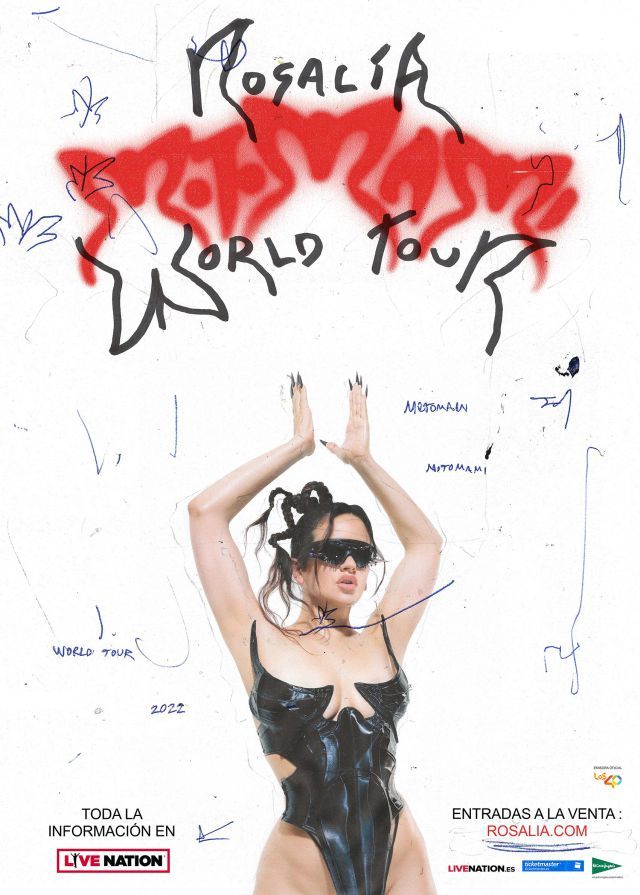 An international tour that will take in ten Spanish cities, starting on 6 July in Almería and ending in Palma de Mallorca. His most personal album, Motomami, will also be presented in Seville, Granada, Fuengirola, Valencia, Bilbao, A Coruña, Barcelona and Madrid, repeating two nights in each of the last two.

In addition, the Catalan singer will visit other countries such as Brazil, Chile, the Dominican Republic, Mexico and the United States, among many others.

Tickets to attend the MOTOMAMI WORLD TOUR will go on sale next Friday, April 22nd at 10:00 a.m. through Live Nation. In addition, a pre-sale will be organised from Wednesday 20th at 10:00 as well.