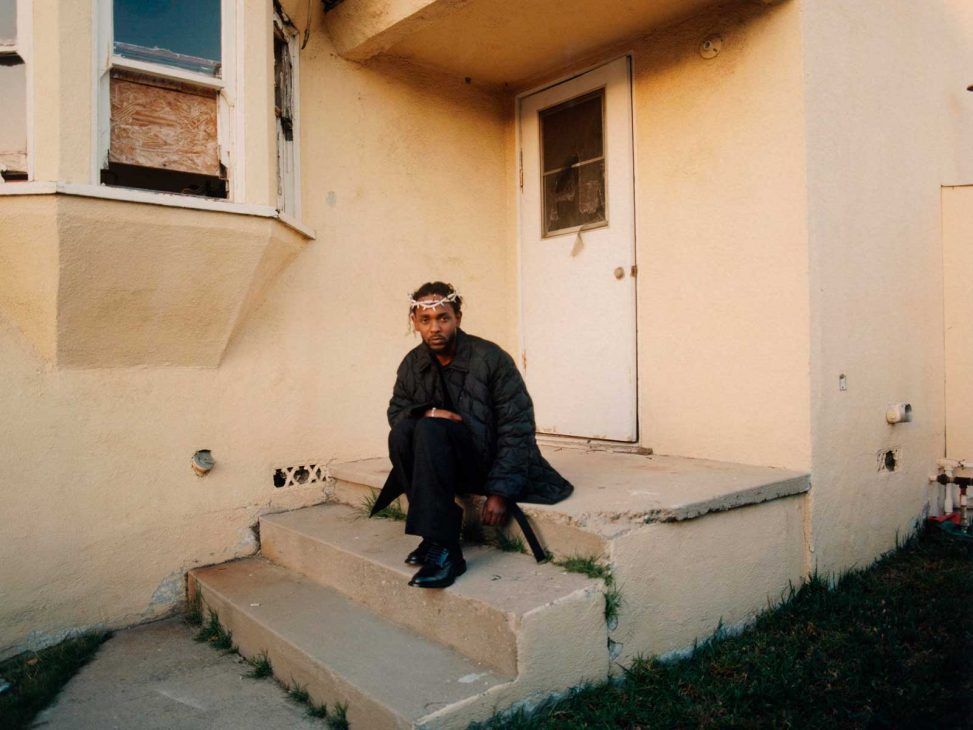 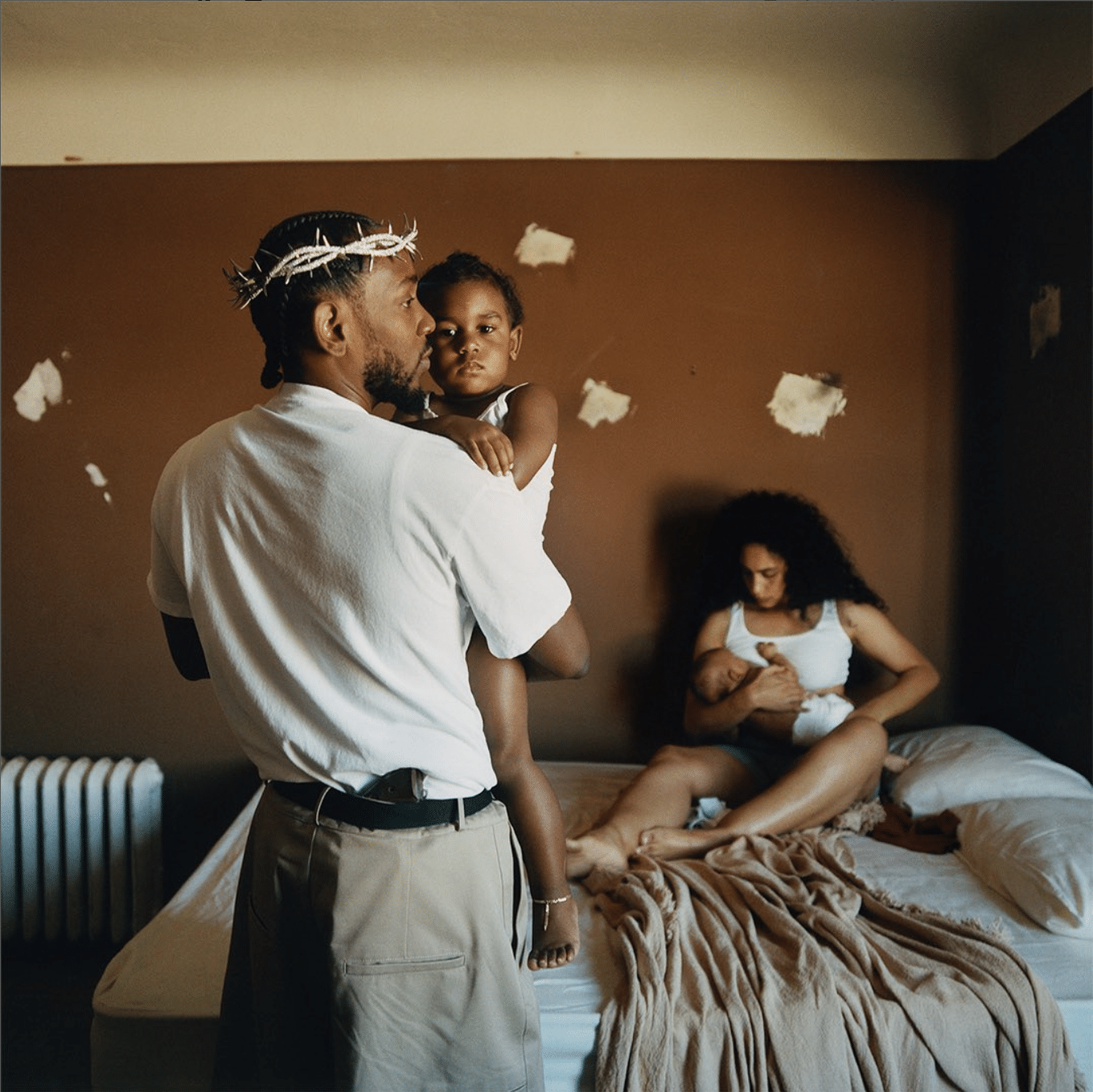 After five long years of waiting, Kendrick Lamar fans were desperate to hear the artist’s new creations. And he certainly didn’t disappoint. In just one day, ‘Mr. Morale & The Big Steppers’ broke Apple Music‘s world record for most plays in the first day for an album released in 2022.

A total of 18 songs among which we find collaborations with Beth Gibbons of Portishead, Summer Walker, Ghostface Killah, Thundercat or Baby Keem, among others.

K-Dot's 'Mr. Morale & The Big Steppers' had the most first-day streams for an album released so far in 2022.https://t.co/Abap1ayEtY pic.twitter.com/paCc9HyykQ

What do you think of ‘Mr. Morale & The Big Steppers’?

This is the Supreme Fall 2022 Tees selection
Zalando opens the call for entries for the Zalando Sustainability Award
Ugo Boulard presents ‘Boulard’ with his first collection ‘L’ornament’
This is the official Jacquemus boutique in Paris
Balenciaga launches its own resale program
Shades of Wonder is Bulgari’s new leather goods and accessories collection
OUR LEGACY WORK SHOP DICKIES: Original work jackets an pants made in recycled fabric
A €333,500 belt buckle? Alex Moss and A$AP Rocky agree on it
adidas and Stella McCartney design a reusable and recyclable tracksuit
MM6 Maison Margiela and Salomon: the collaboration we needed
AMI Paris and Alan Crocceti design a romantic jewellery collection
HIGHXTAR Weekends | What to do in Madrid