Naomi Campbell and her mother star with M.I.A. in Burberry’s new campaign

Christmas is still 42 days away, but now that Halloween is over, Burberry has officially decreed it’s time to prepare for the next season. 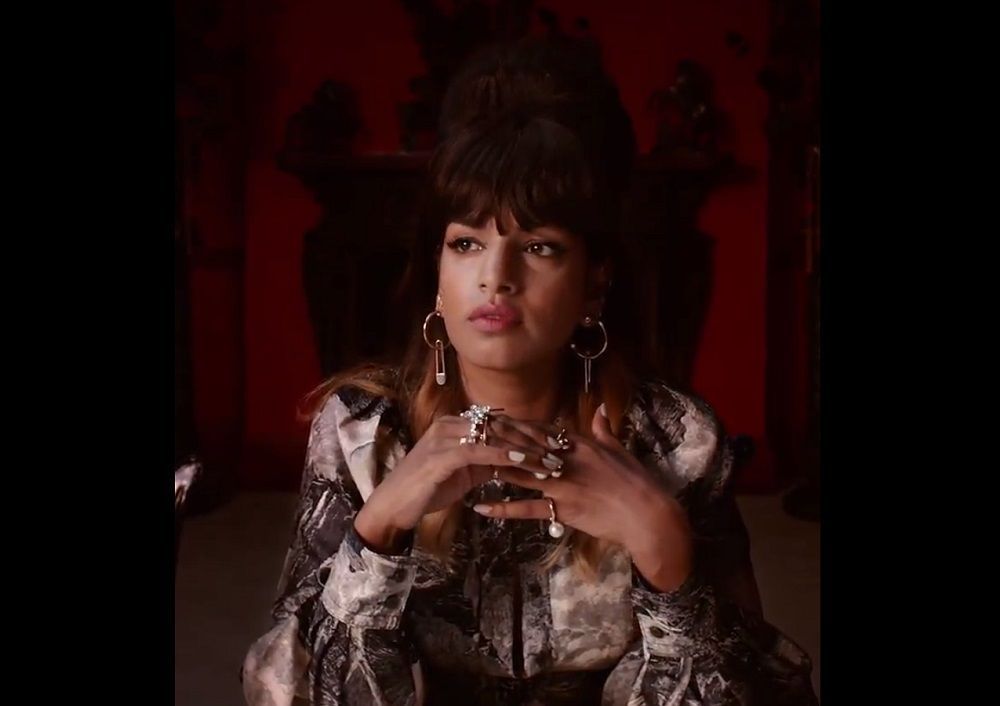 To celebrate, the British house has released a short film – the first since Riccardo Tisci took over as creative director – directed by Juno Calypso (@junocalypso) and starring a star-studded cast.

The film begins with the festive “Carol of the Bells” sounding as a snowy landscape appears, before the camera pops out to reveal that it’s simply a coffee shop where M.I.A. and actor Matt Smith are sitting over coffee.

Later, actress Kristin Scott Thomas appears on a train – with a very chic lining, with Burberry monograms – and then takes her place at the Christmas dinner table with M.I.A., Smith, a bunch of models and a dog. The film ends with Naomi Campbell and her mother, Valerie Morris-Campbell, glowing in front of the TV with a Burberry checkered look.

You can see the video above.