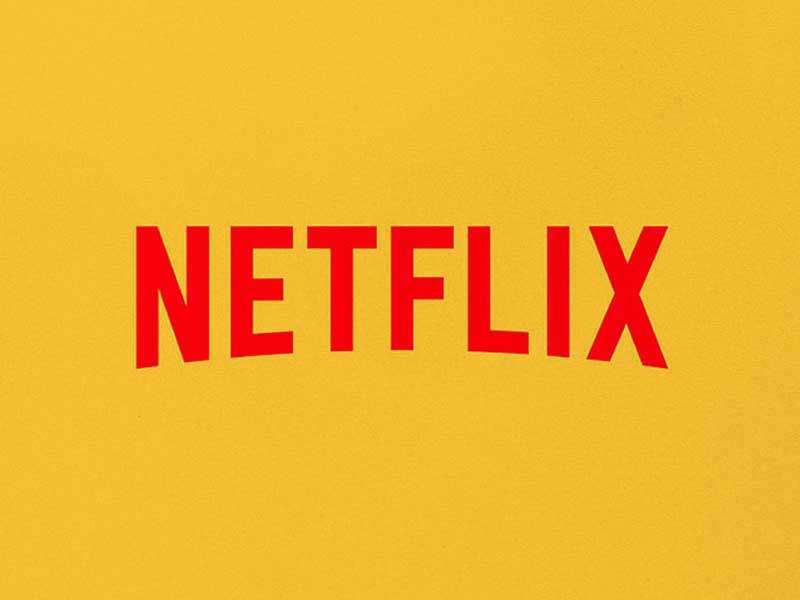 The streaming platform is considering moving beyond TV shows and movies and expanding into the world of video games. Netflix has hired a former Electronic Arts Inc. and Facebook Inc. executive to take on the mission by 2022. 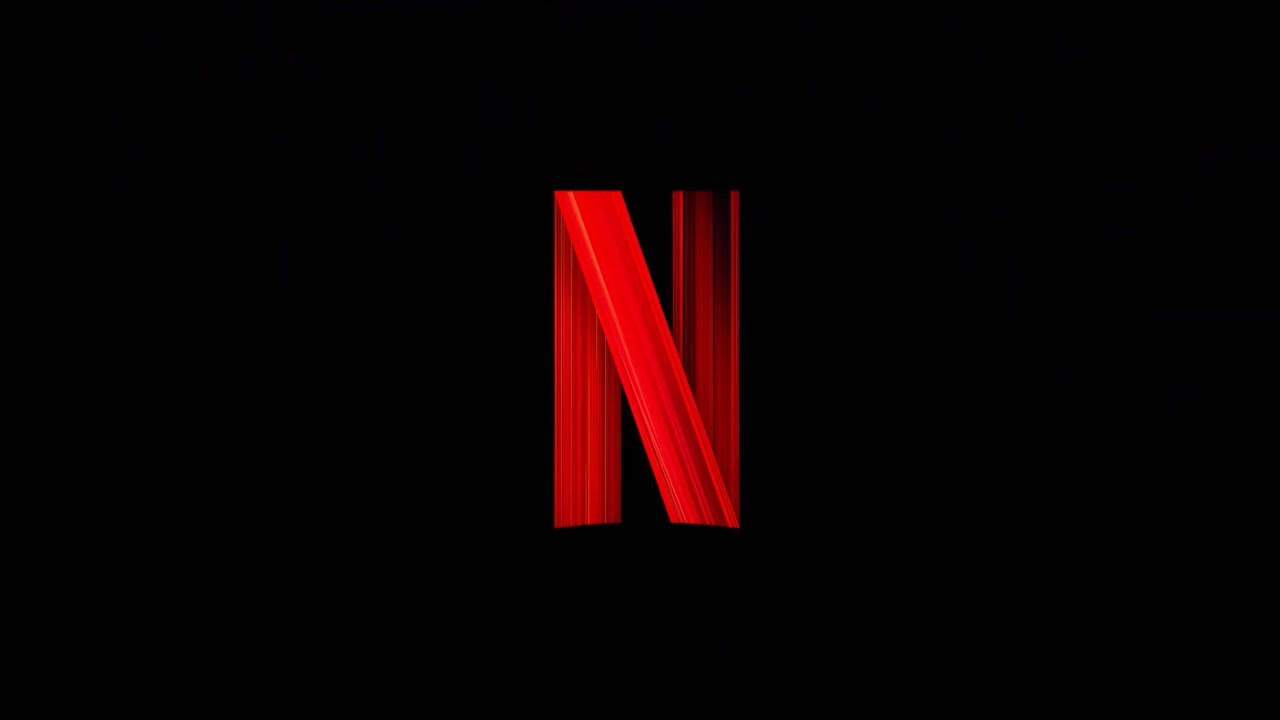 Mike Verdu will join Netflix as vice president of game development, reporting to chief operating officer Greg Peters, according to statements from the audiovisual empire. Verdu has been selected for the position because of his extensive experience as vice president of Facebook and his work on games such as Sims, Star Wars, and Plants vs Zombies.

The idea that Netflix wants to materialize is to offer video games on its platform, framing them within a new programming genre. This extra content, which for the moment will not be charged to subscribers, will be a very important move for the company that will attract a whole community of followers, beyond the gamer community.

Fanático, the new Netflix series: Interview with Dollar Selmouni and Fernando Valdivielso
Netflix’s August 2022 releases
Warburton designs Lunay’s European tour collection
Can the beauty world function in the metaverse?
This is how we lived the SON Estrella Galicia experience at Paper Dress Vintage
Diesel captures the clubber euphoria in its new campaign “Track Denim”
Is fashion really doing enough for the planet?
Warburton x Ganga Tattoo explore the art of graffiti through “DREAMS” SS22
Fendi SS23 dream vacation
Balenciaga, Prada and Thom Browne: the first brands to join Meta
The temple of the Greek neo-gods of Versace SS23
Netflix journeys into the trap universe with the series Fánatico