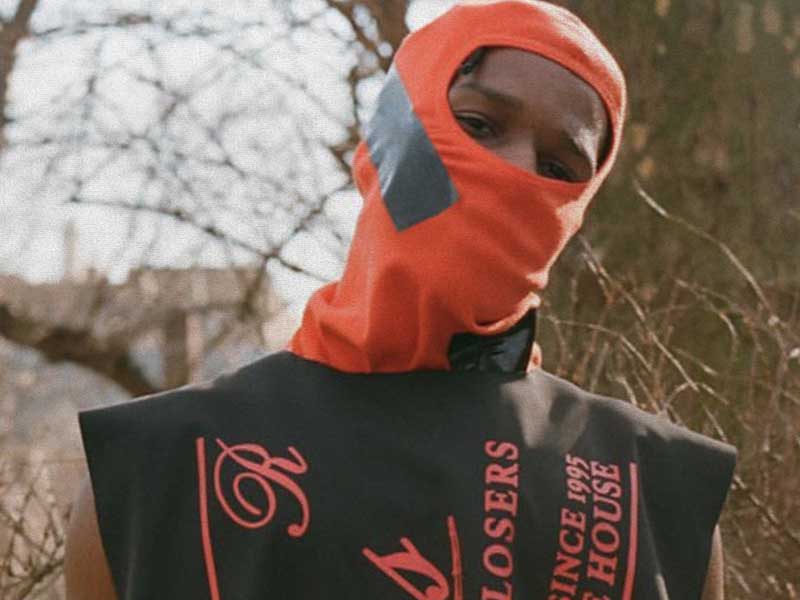 It’s hard to think of a more symbiotic relationship than the one between A$AP Rocky and Raf Simons. Once again, Flacko pays its special tribute to the designer. 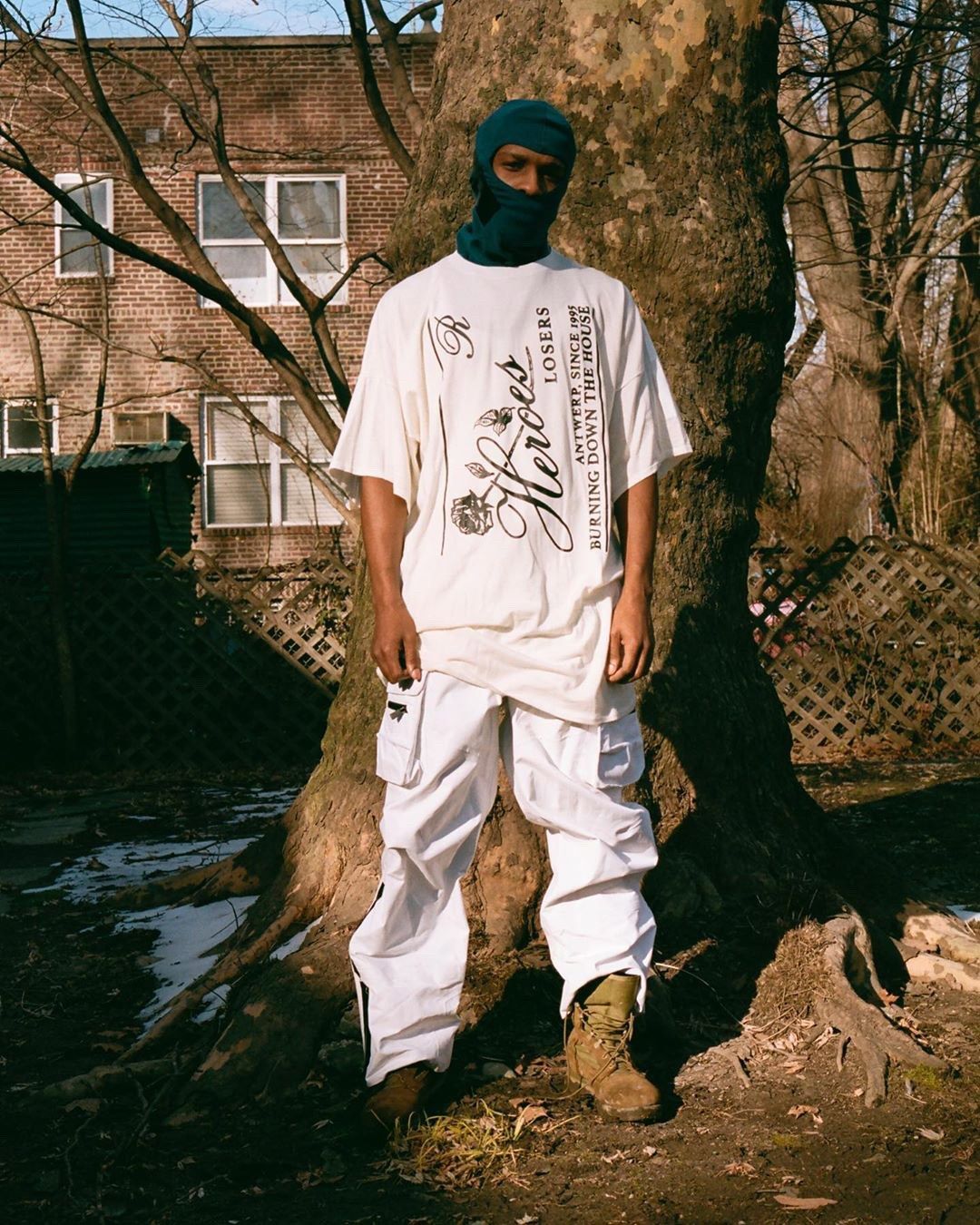 If the rapper’s love for the designer wasn’t clear enough in his 2017 song “Raf,” in which he debuted with his mantra “Please don’t touch my Raf” (followed by an ingenious music video full of Simons archive pieces and references to the Belgian designer’s first fashion shows), or when two summers ago, Rocky accompanied the designer to the Met Gala in Simons’ time for Calvin Klein, or at one of the concerts in which Rocky wore the designer’s jackets. Now, he’s just released another “message of love” to Raf. 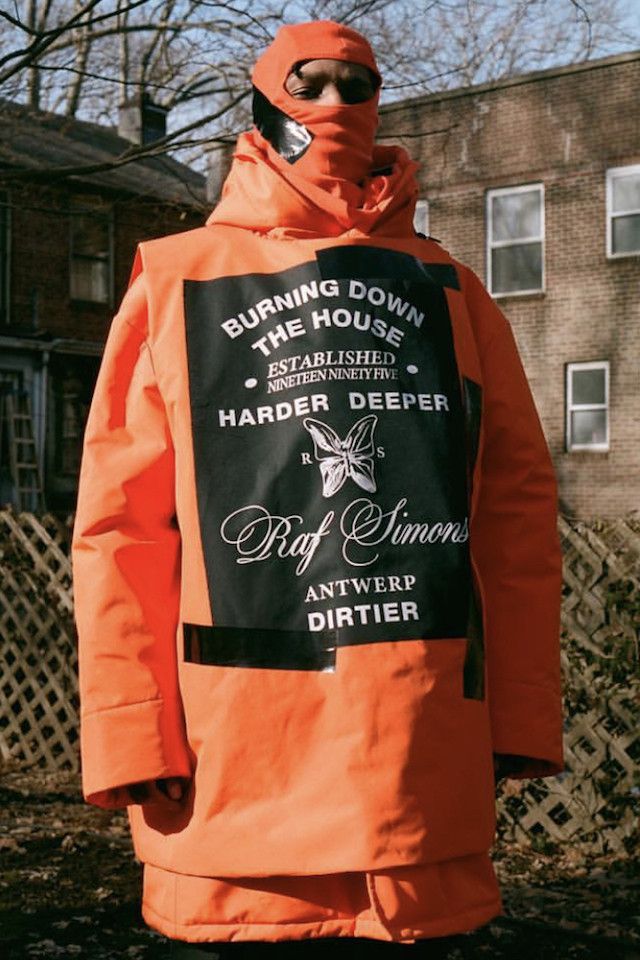 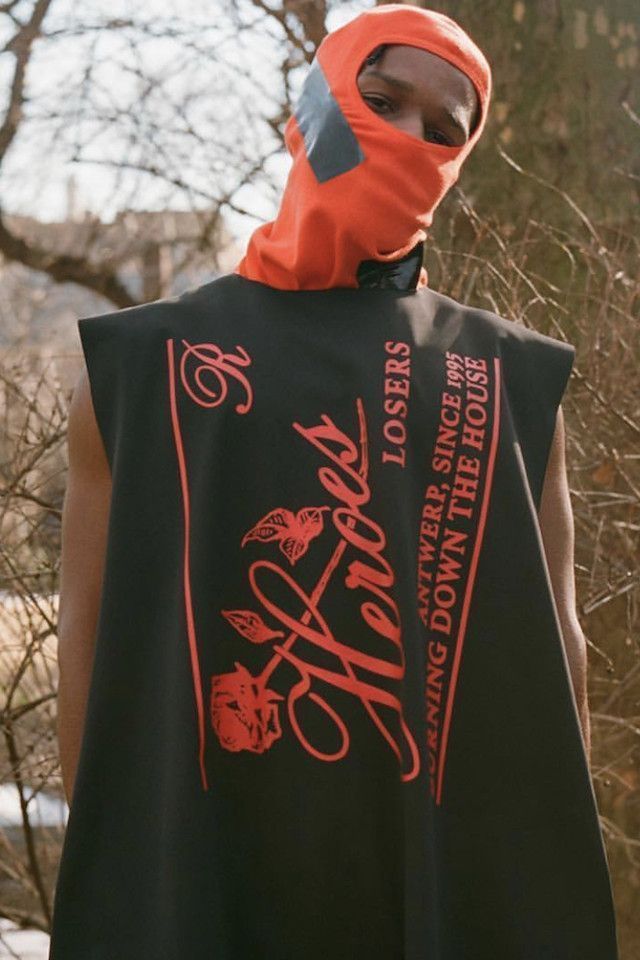 Today, the rapper has underlined in Instagram his position as Raf’s biggest fan, publishing an image of himself embellished in the designer’s new collaboration with the luxurious Australian ski brand Templa. 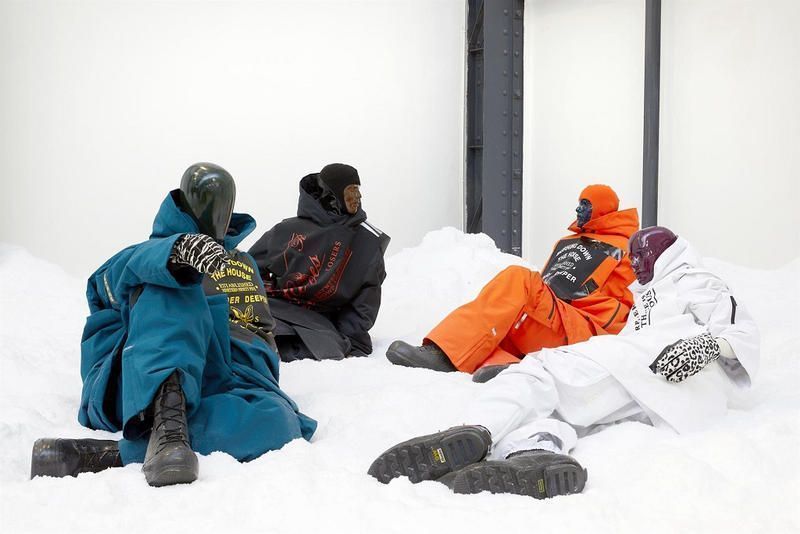 When the collaboration was announced at the end of January, the mannequins were presenting the collection on a snowy mountain with a certain coldness. Now the launch is approaching… Can you think of anyone better than Rocky to bring the pieces to life?