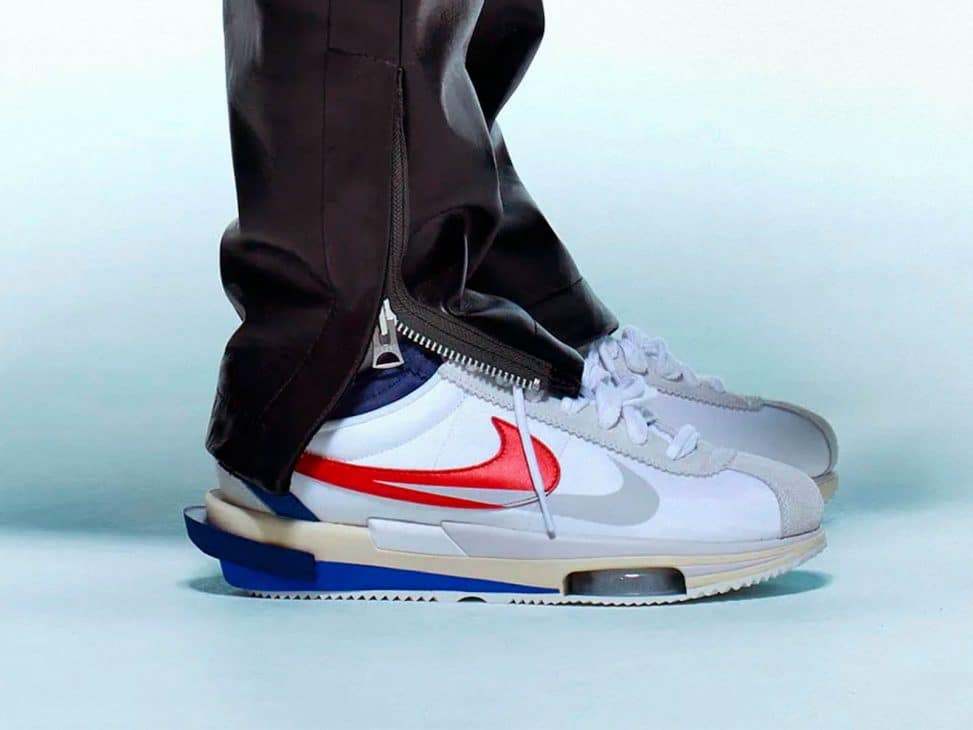 The collaborations between Nike and Sacai have been some of the most successful in recent years. For the 50th anniversary of the Nike Cortez, Chitose Abe has created his own version of the OG silhouette and we have images of what they will look like. 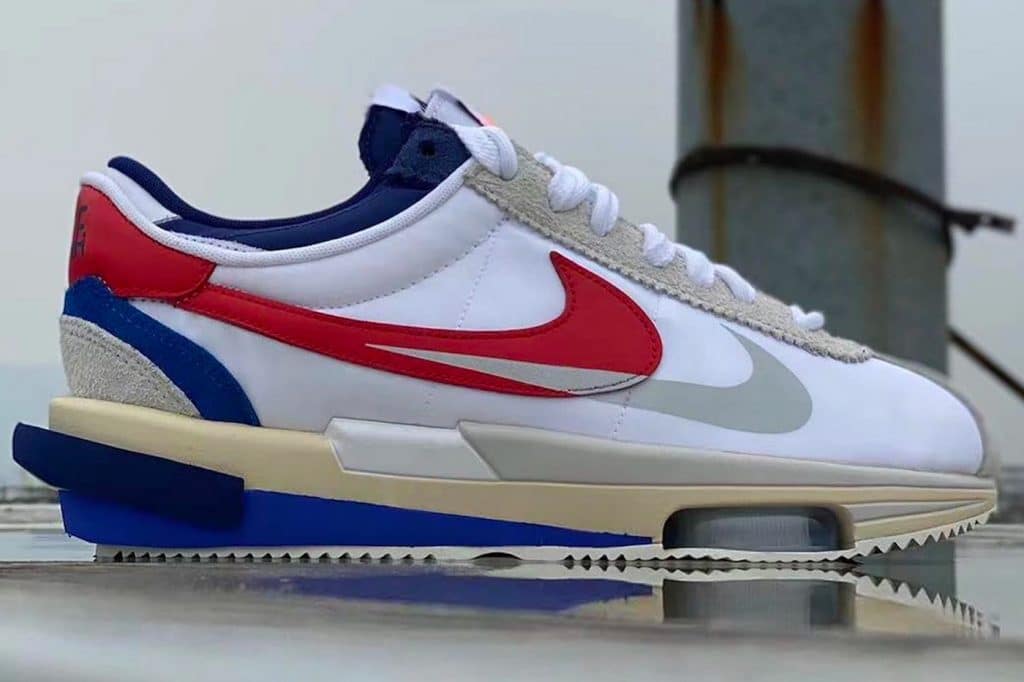 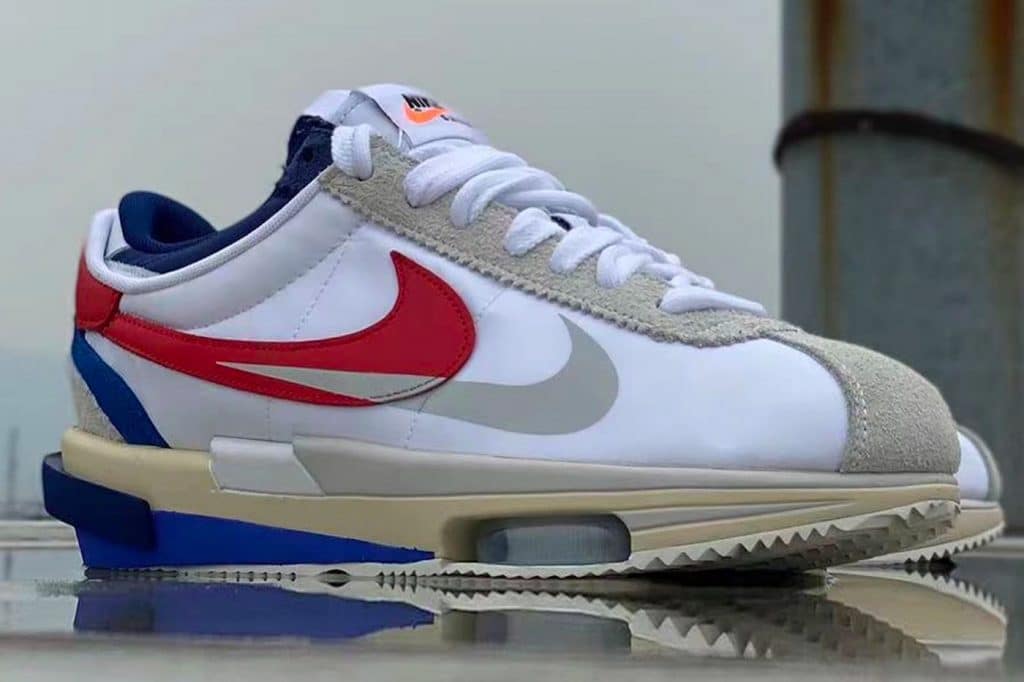 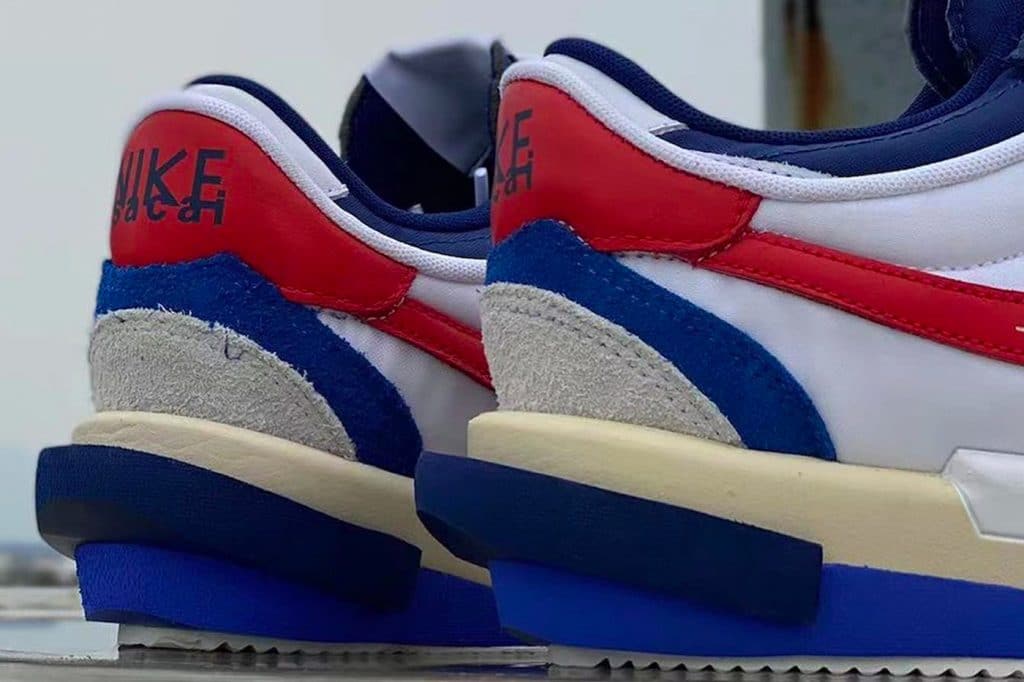 It was in 1972 that this iconic model first saw the light of day. It was designed by Bill Bowerman, the Swoosh brand’s co-founder. Three years ago they came back stronger than ever with a series of reissues. And now they’ve been in our wardrop for 50 years.

The new silhouette takes inspiration from the classic design created by Bowerman, opting for white leather and details in red and blue. However, the essence of Chitose is present in the overlays. The Swooshes are doubled and the sole arrives with a futuristic look and additional cushioning.

Although we don’t know the exact release date of the Nike Cortez x Sacai, the sneaker is expected to launch later this year.

Now… Why don’t you take a look at the collaboration between Marni and Uniqlo?