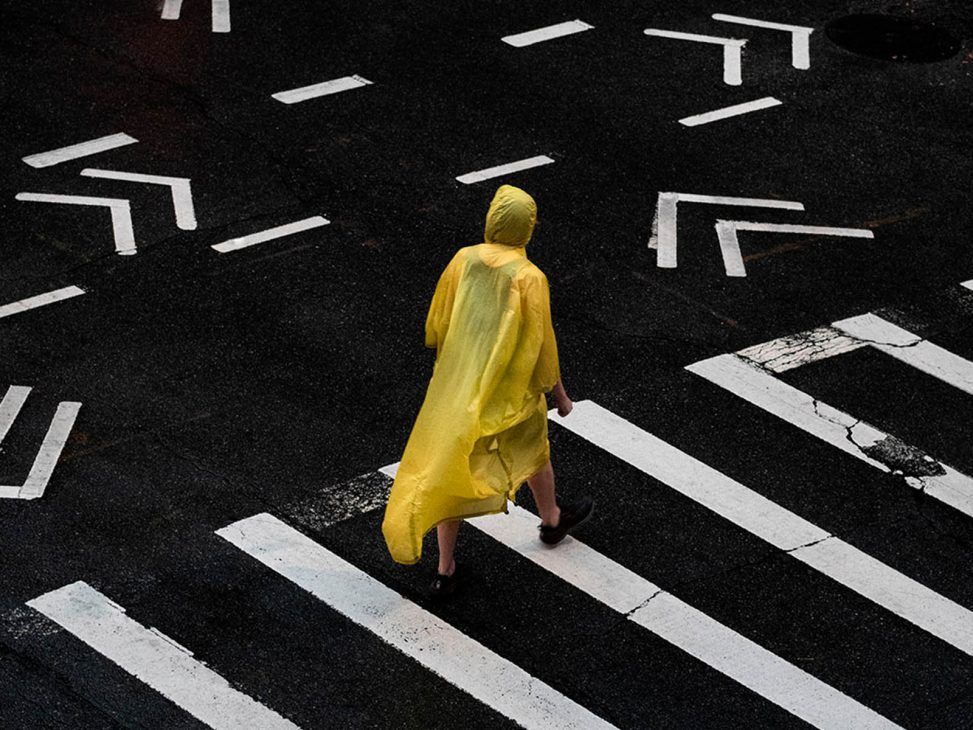 New York, Vienna and Paris through the eyes of Helmut Lang

Helmut Lang has presented his new capsule “Postcard” that shows New York, Vienna and Paris from different perspectives. The designer has called on three different photographers to capture the three cities where he took his first steps in the world of fashion. 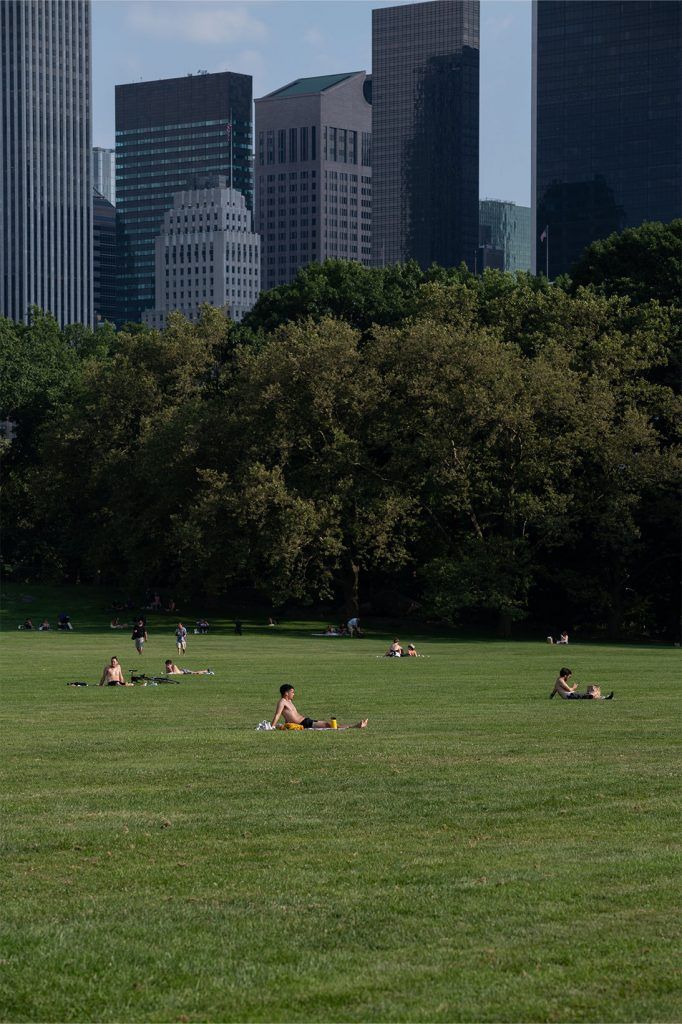 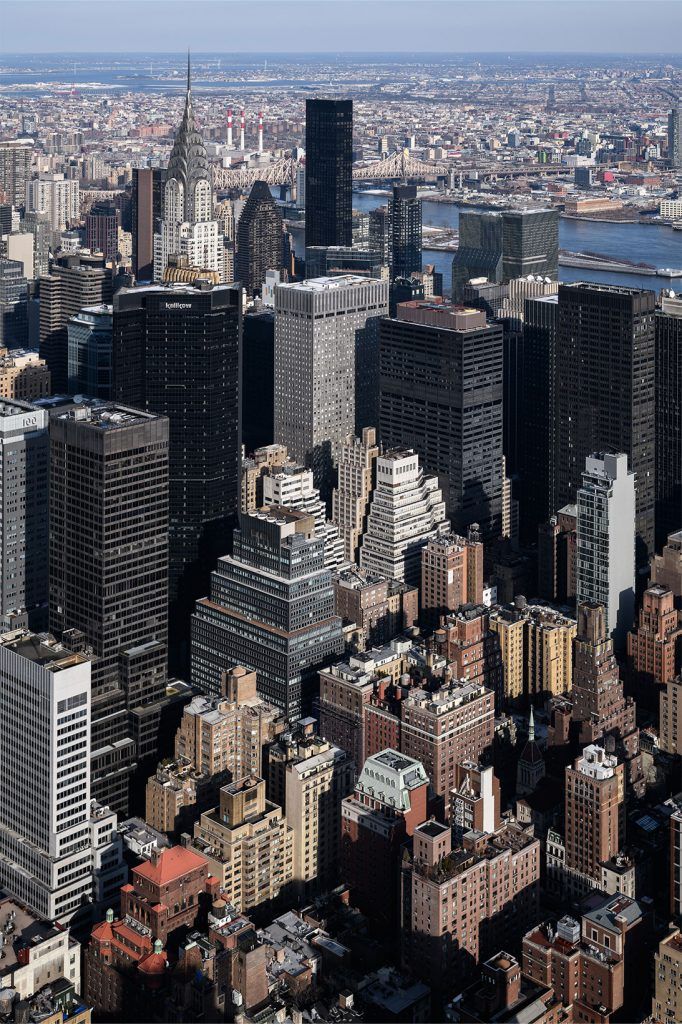 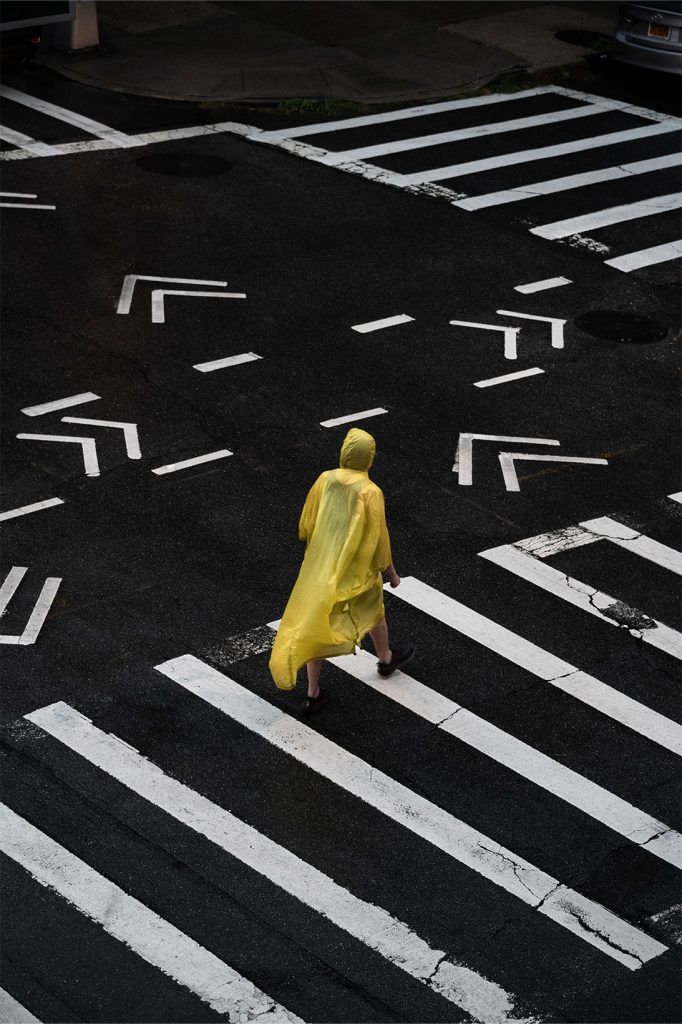 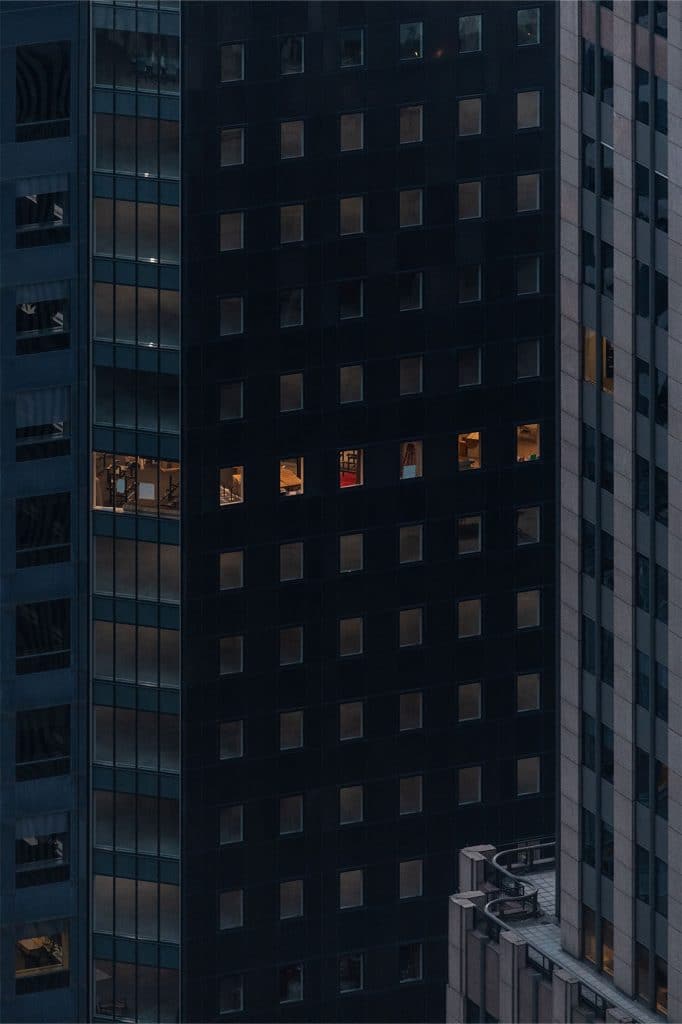 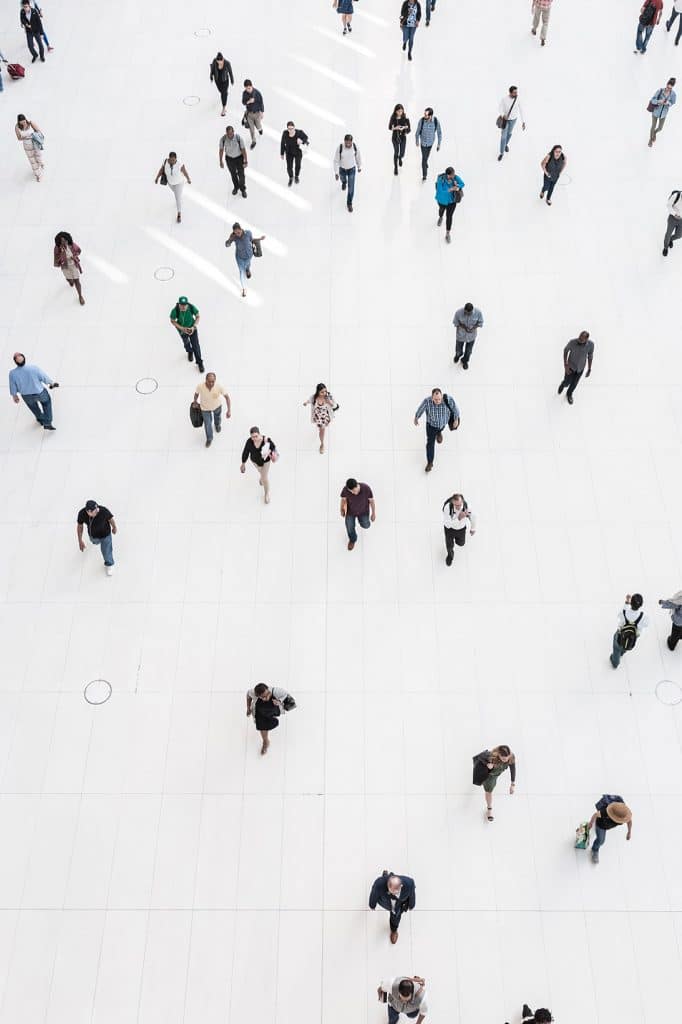 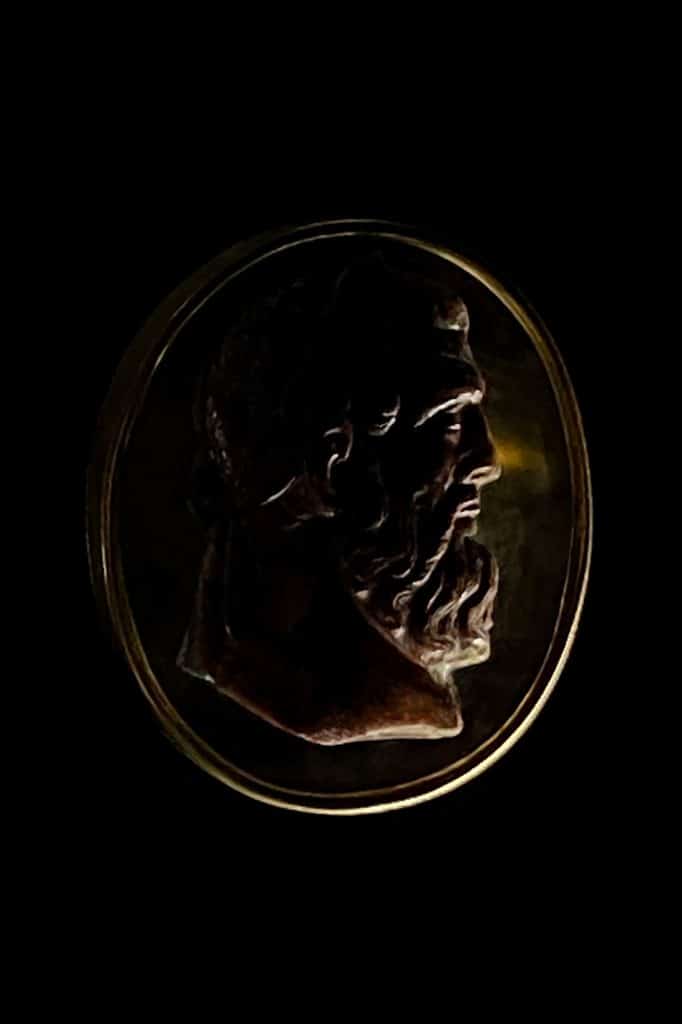 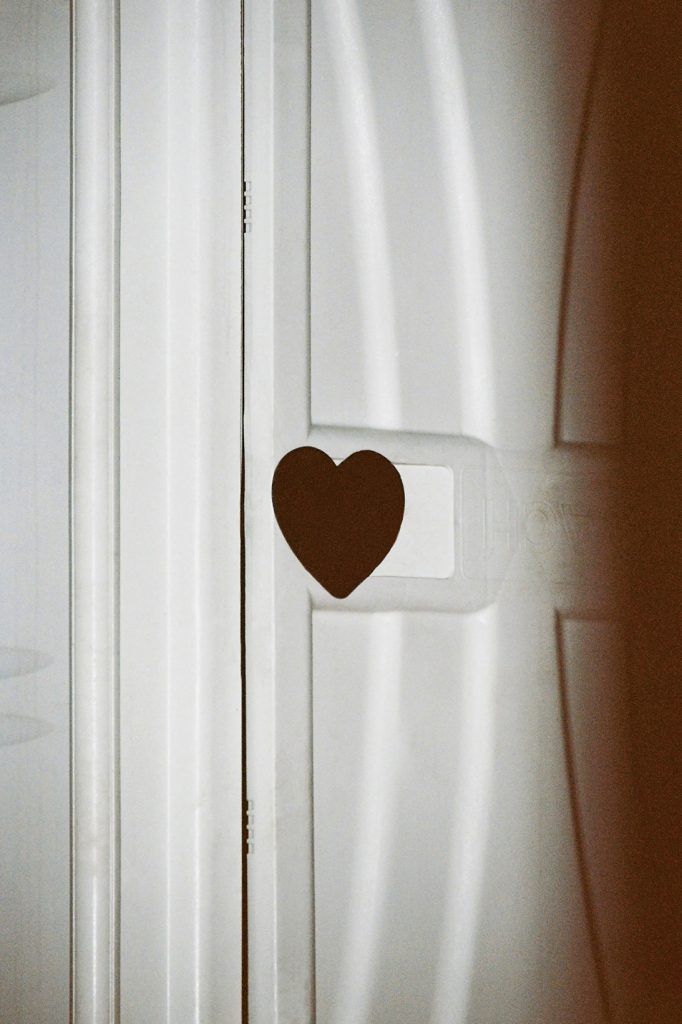 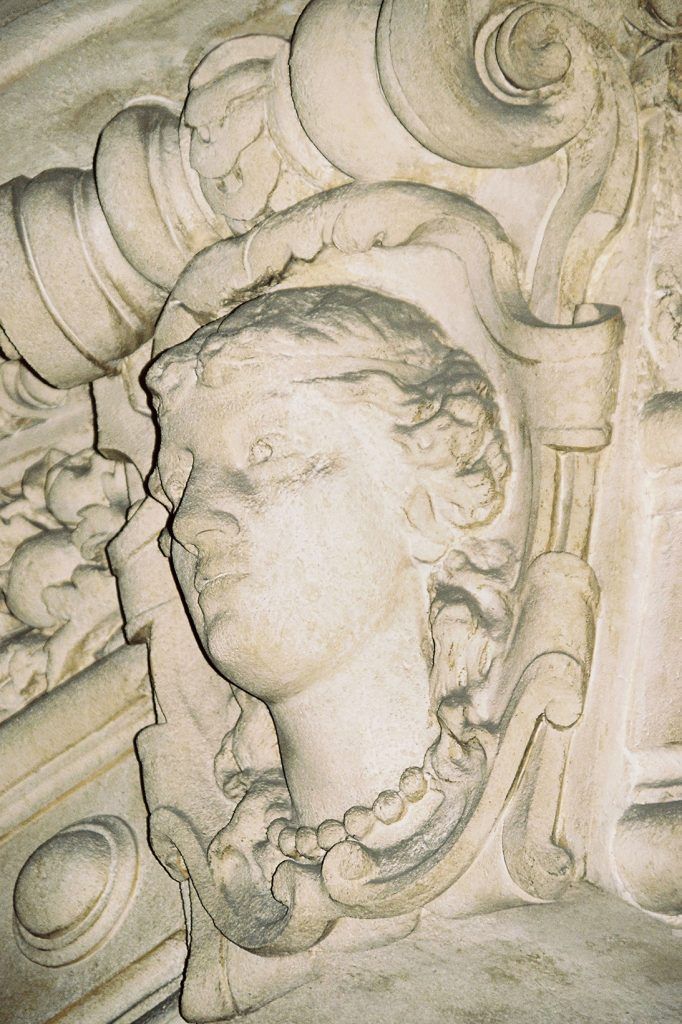 The collection is inspired by the brand’s archival pieces from 20 years ago. Most of the looks include snapshots from three cities: Vienna, New York and Paris, taken by Daniel Gebhart, Kyungjun Lee and Davit Giorgadze, respectively. Each photographer’s name is emblazoned on sweatpants, hoodies and T-shirts along with the brand‘s logo.

From Vienna, we see a quirky waiter in a dinner jacket carrying a plate of wiener schnitzel, as well as sweatshirts; in Paris there is a T-shirt and a photo of a balloon captured by Giorgadze. While Kyungjun Lee‘s photos in New York capture old skyscrapers printed on hoodies ranging from yellow to grey. 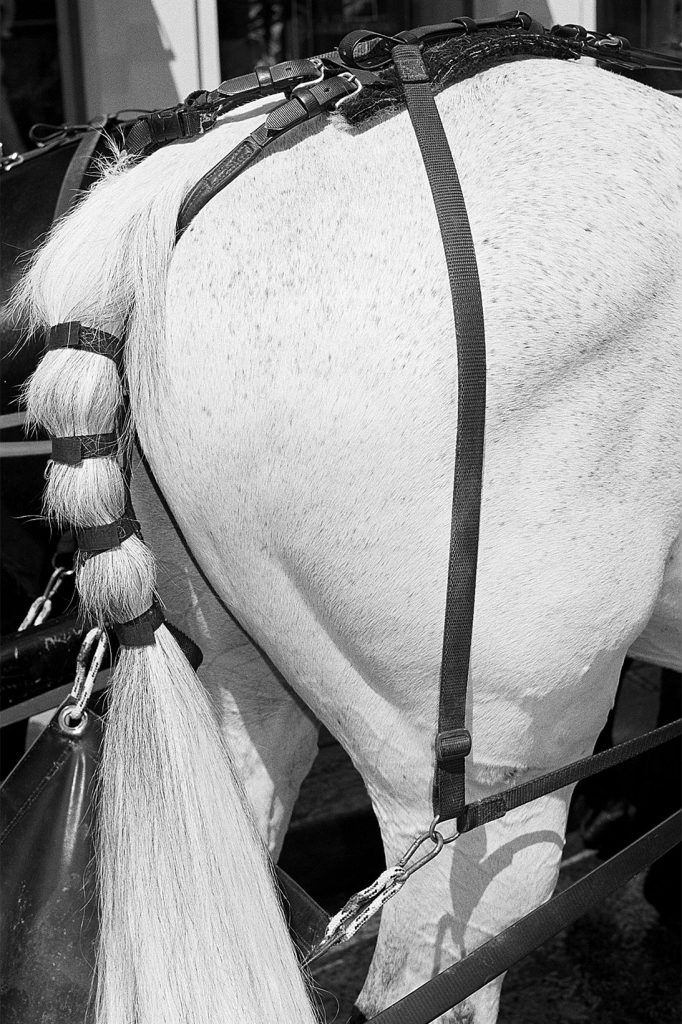 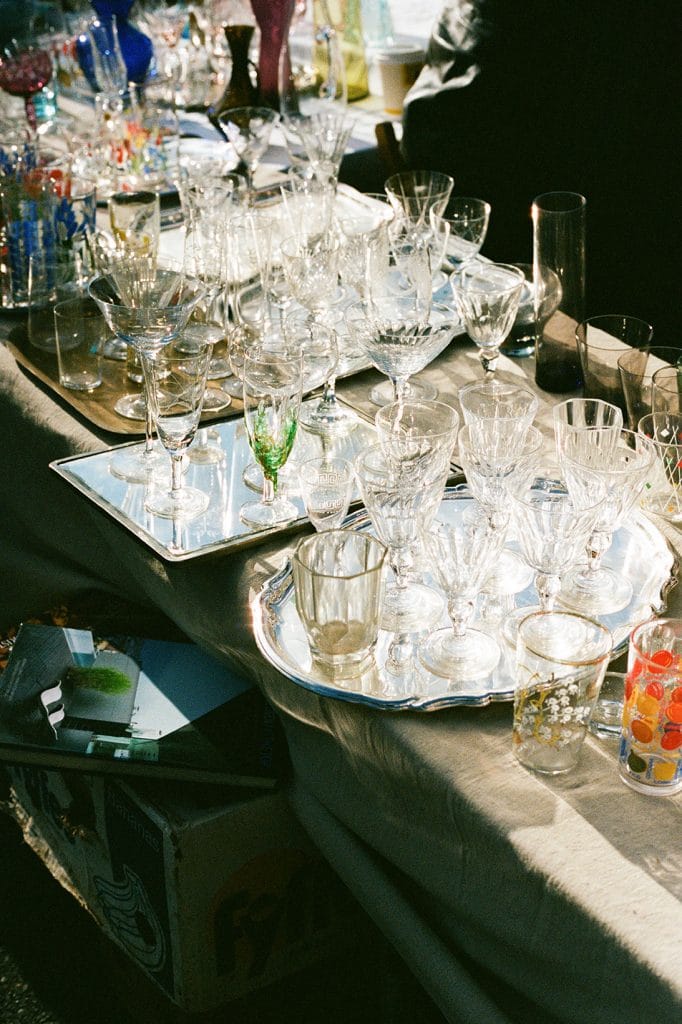 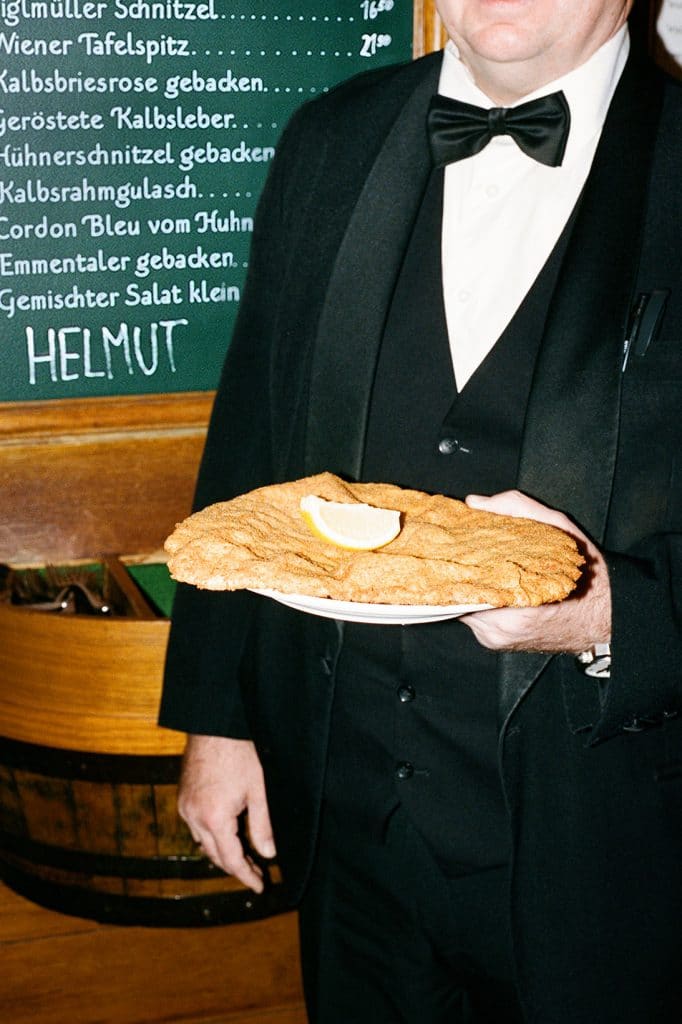 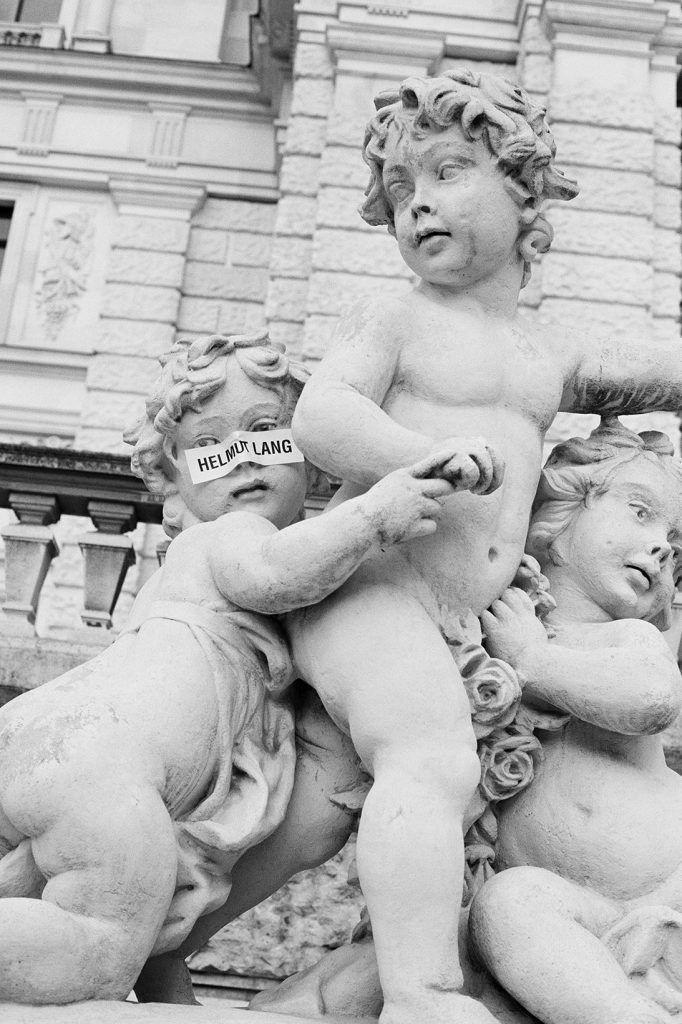 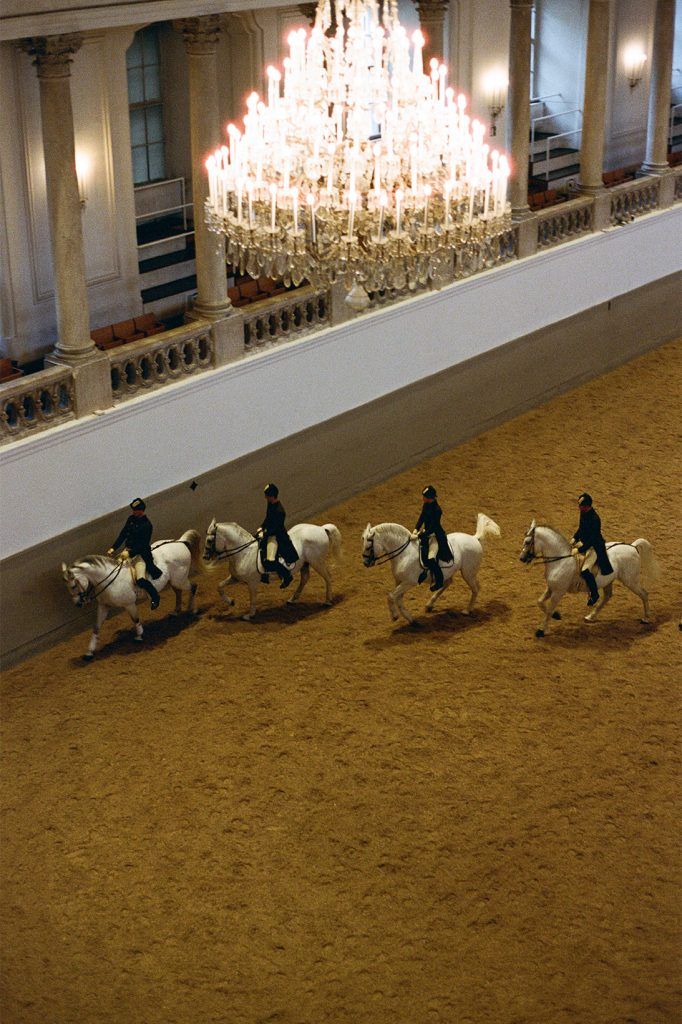 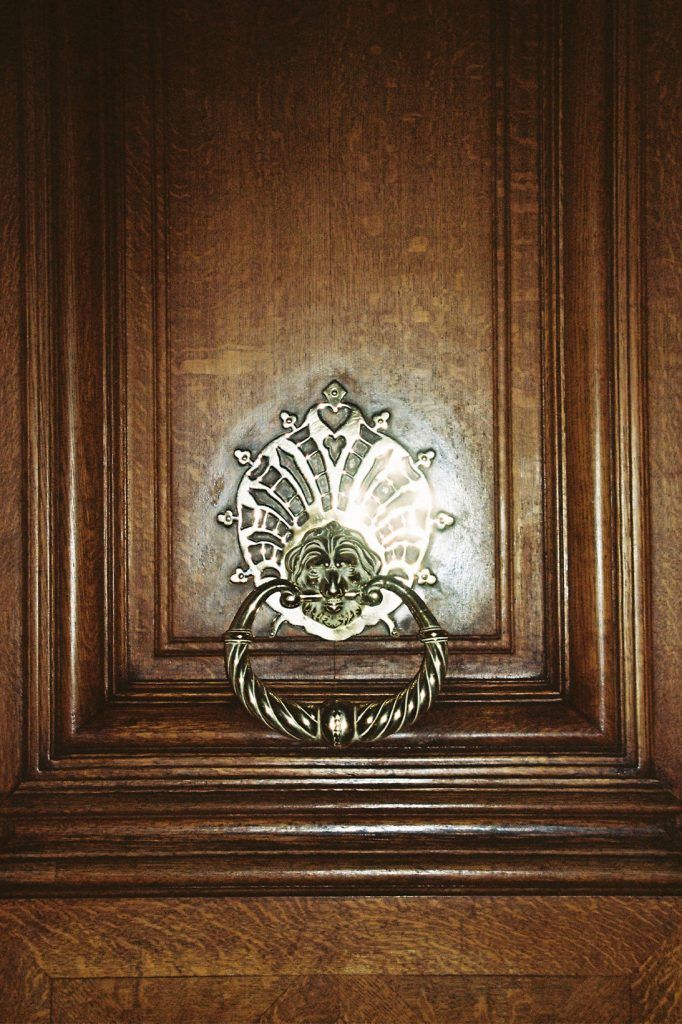 Helmut Lang’s “Postcard” collection is now available on his website.