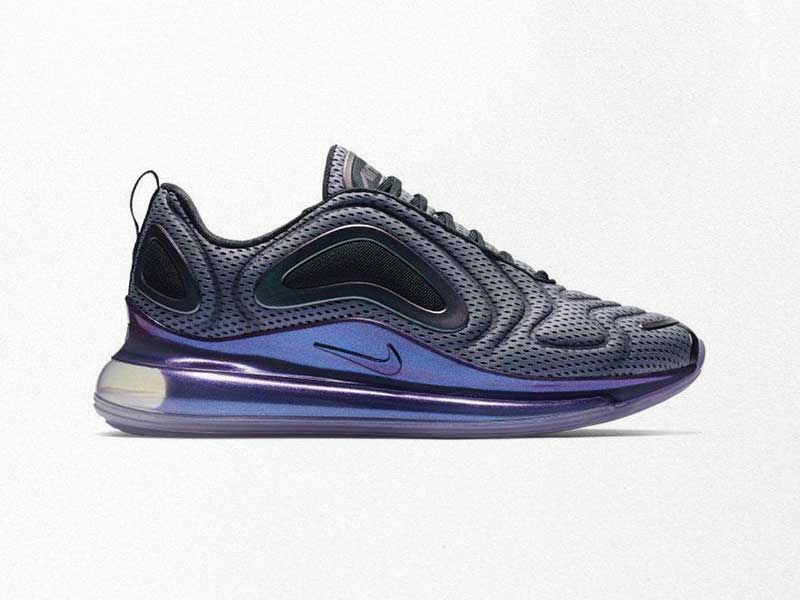 The air max 720 will be released on Air Max Day 2019. And it is already rumored that it will be in March and in a colorway titled “Aurora Borealis“. 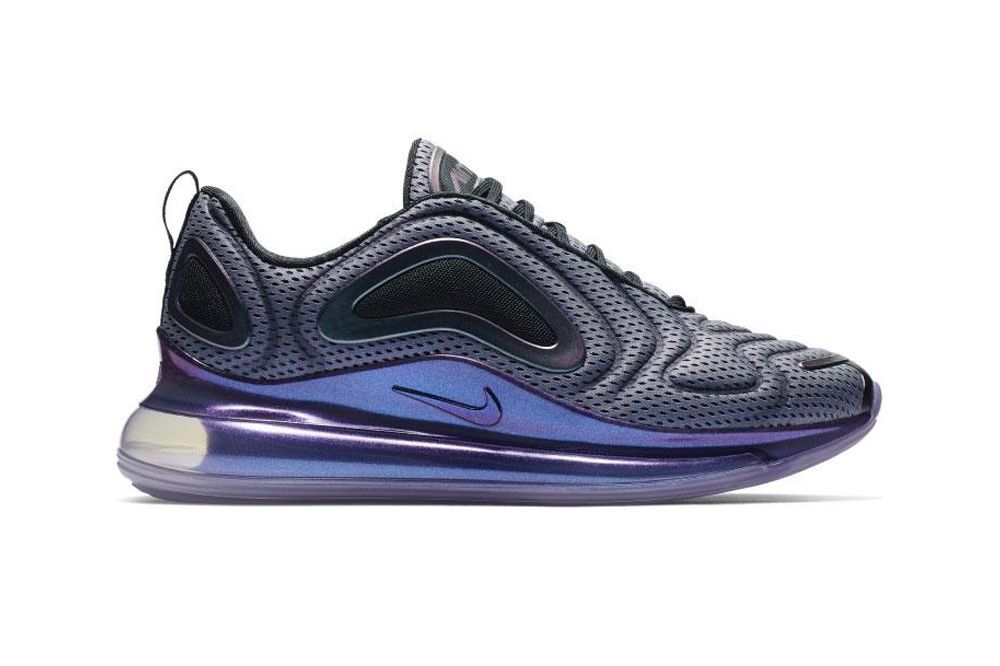 Originally introduced earlier this year. The new Air Max 720 raises the heel height to 38 mm, making it the highest unit of air space in Air’s history, resulting in greater elasticity.

One of the brand’s goals is to offer a sustainable future to athletes, and with the belief that reduced environmental impact should not be at odds with improved performance. In this 720 model, 75% of the shoe manufacturing waste is reused directly in new Air units. 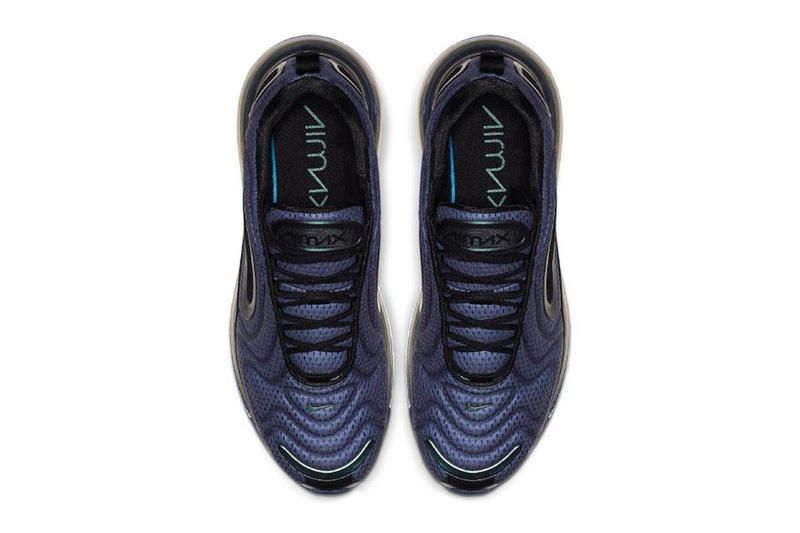 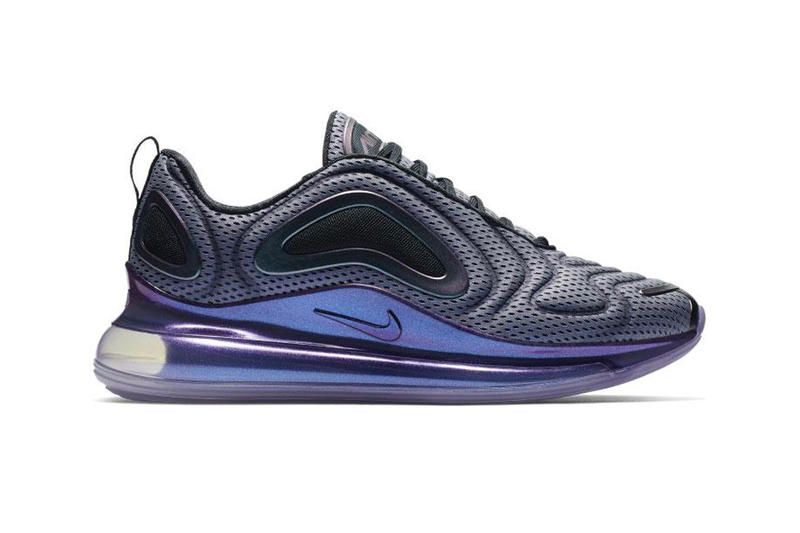 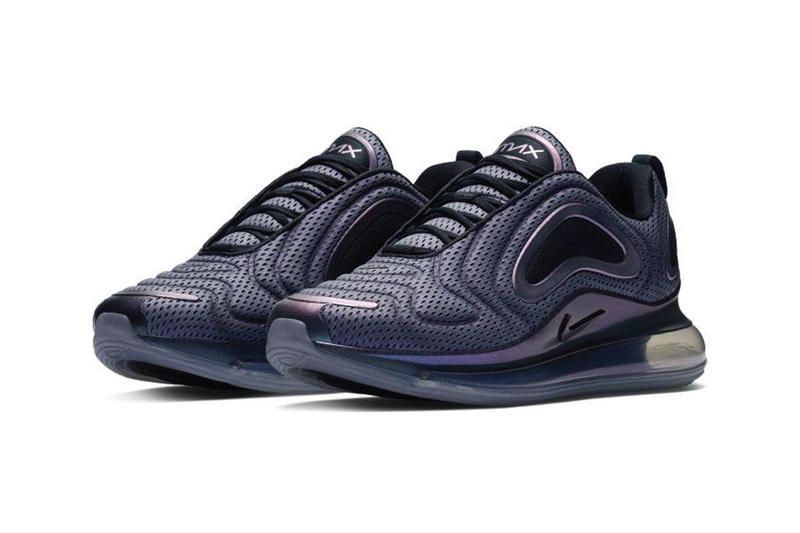 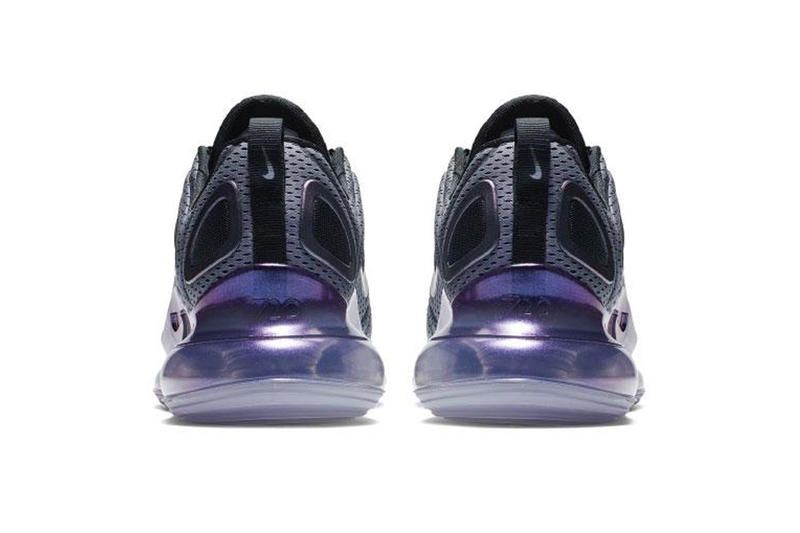 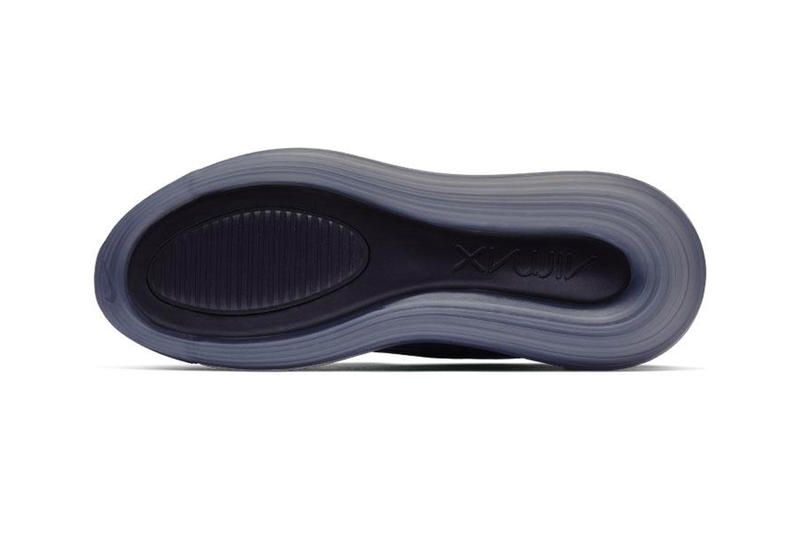 Although we already have a little more information, we still do not have a confirmed date or an approximate price. 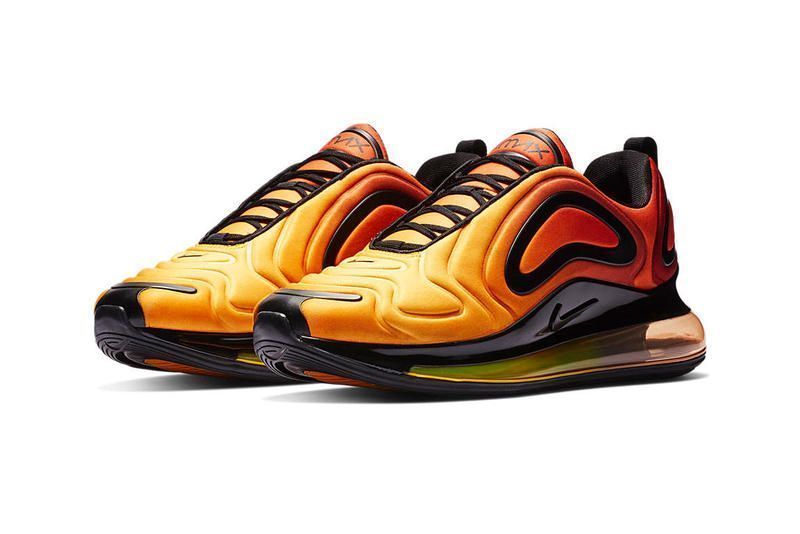 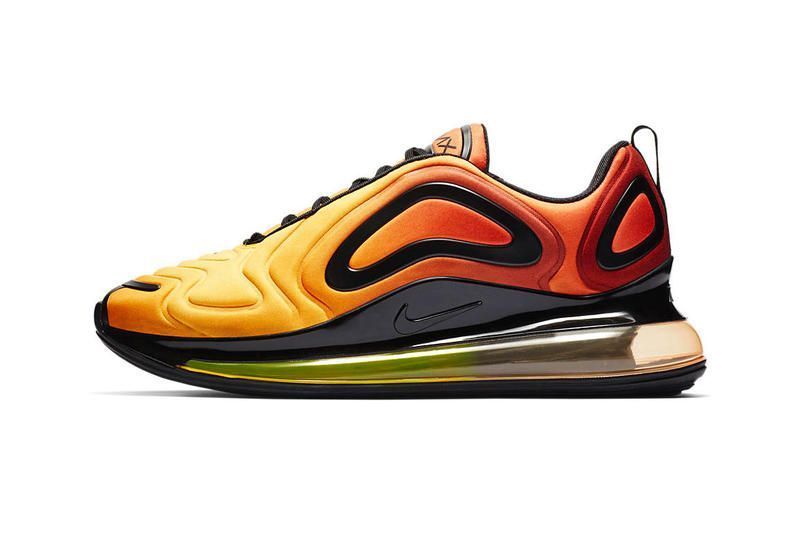 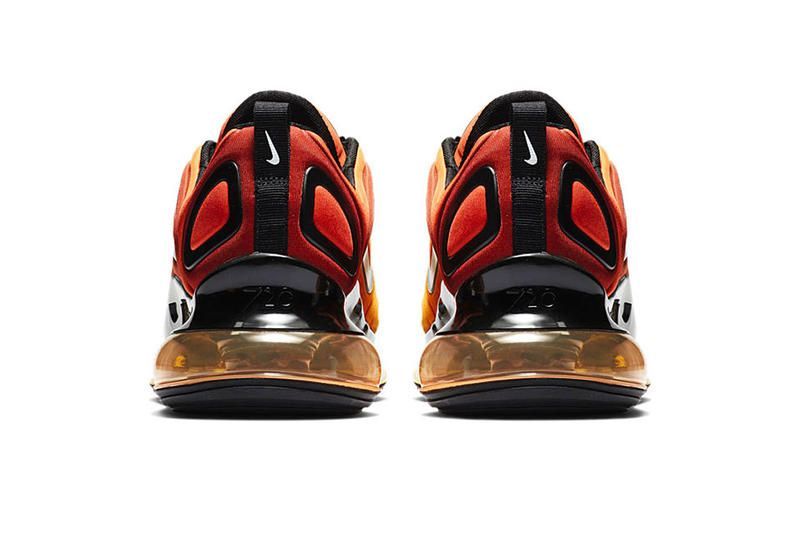 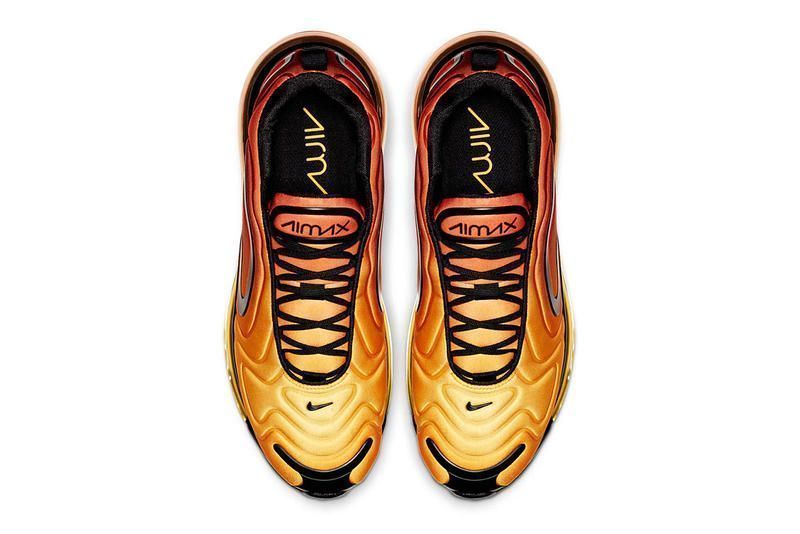 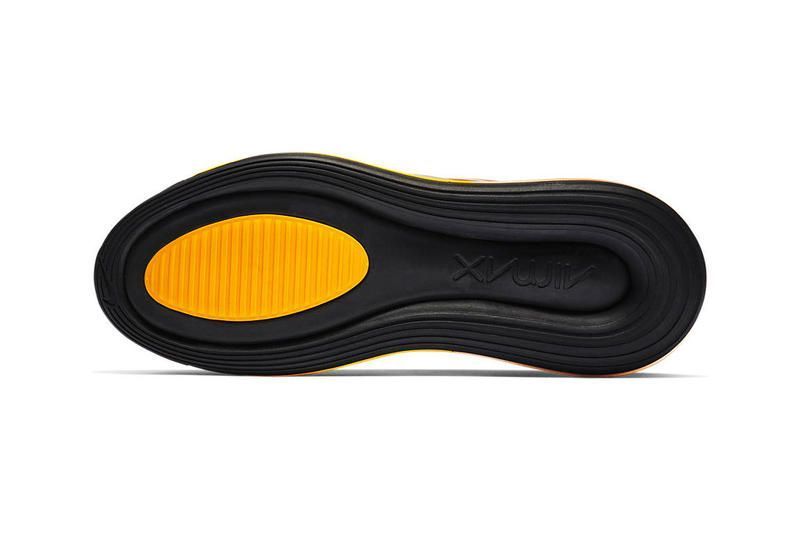 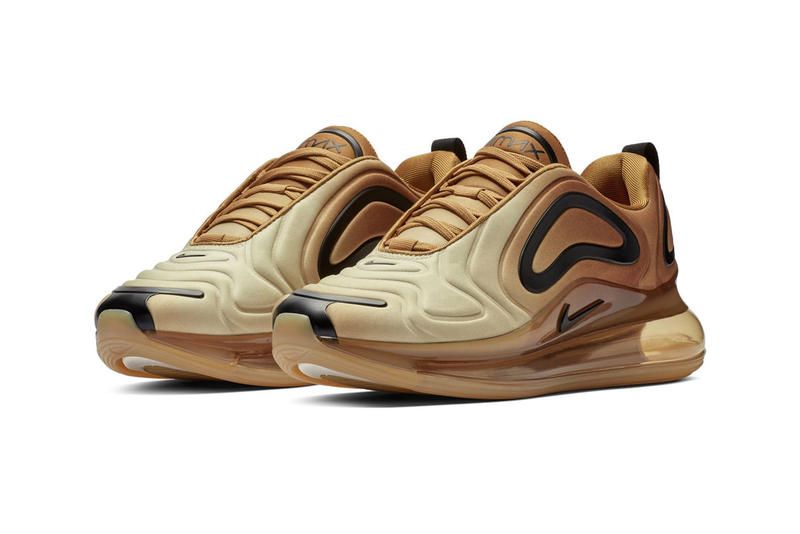 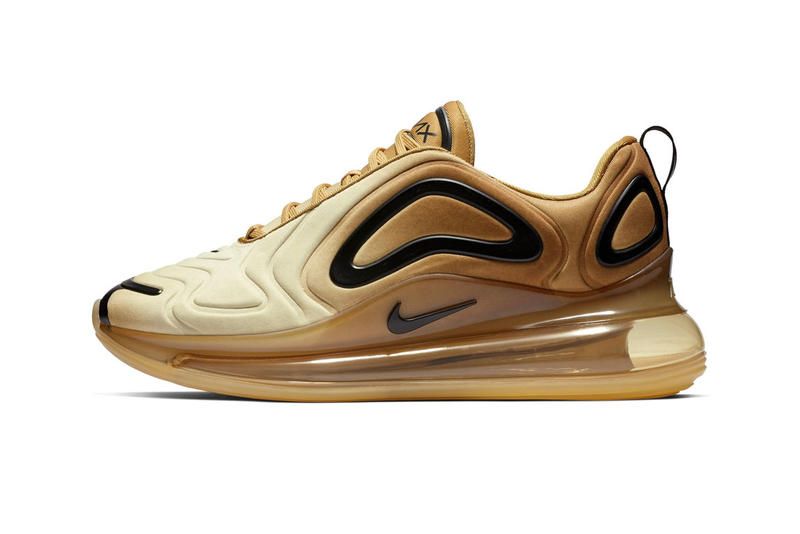 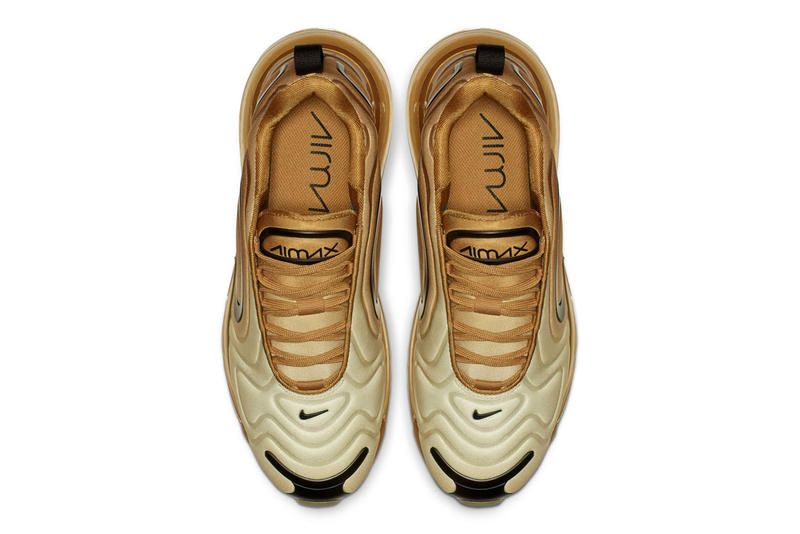 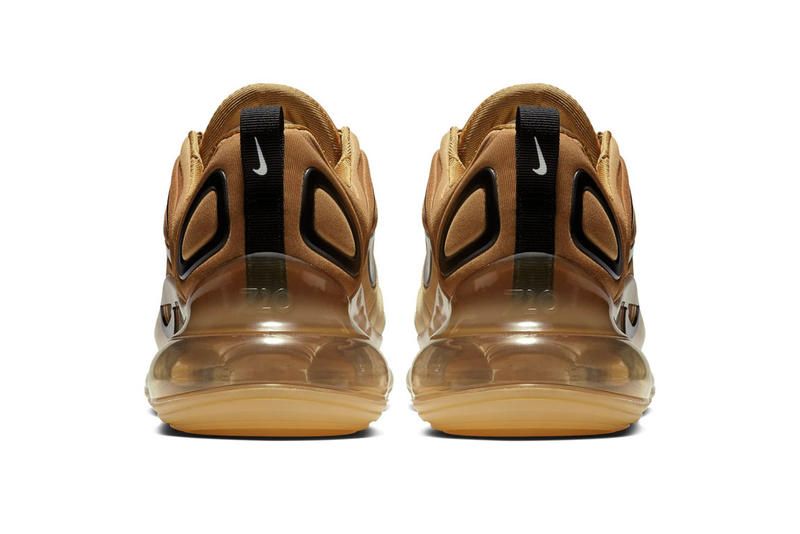 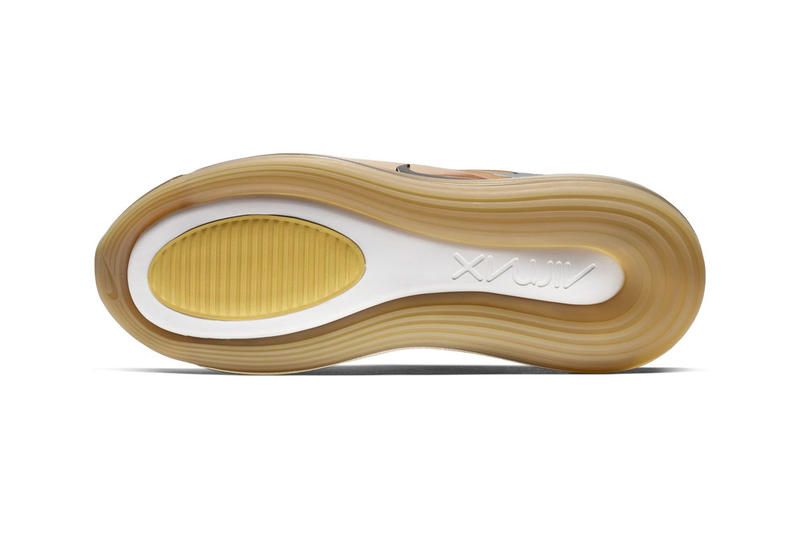 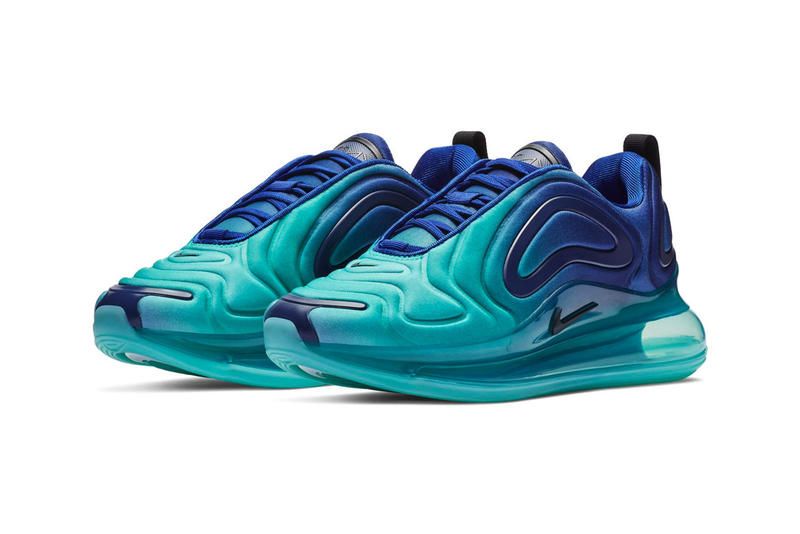 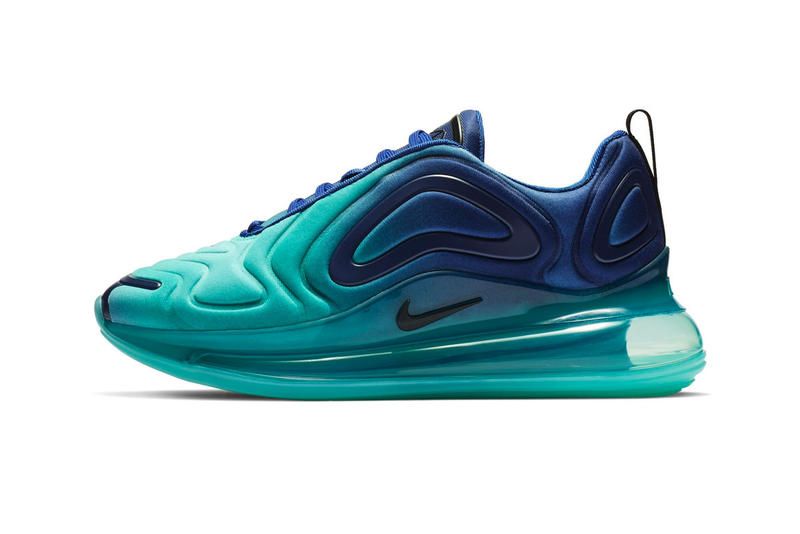 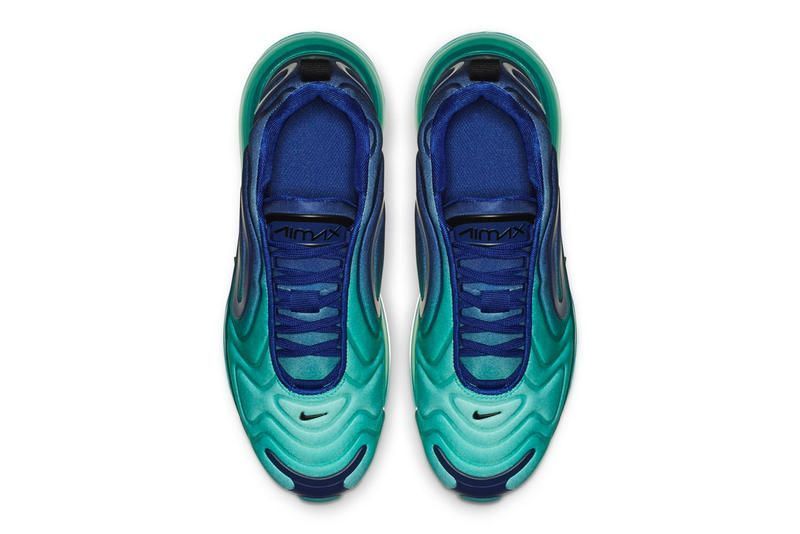 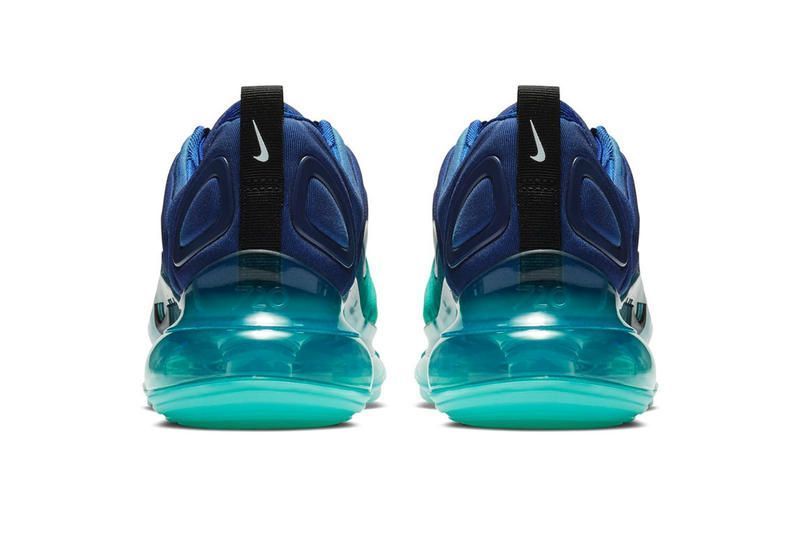 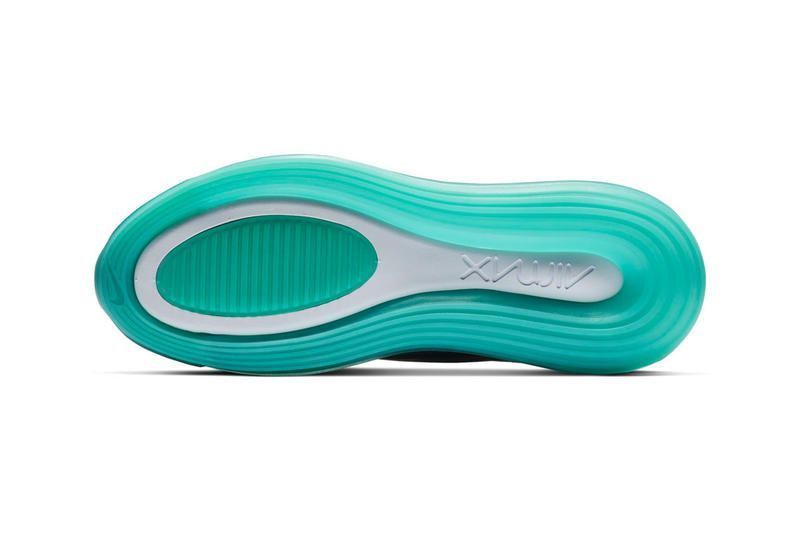 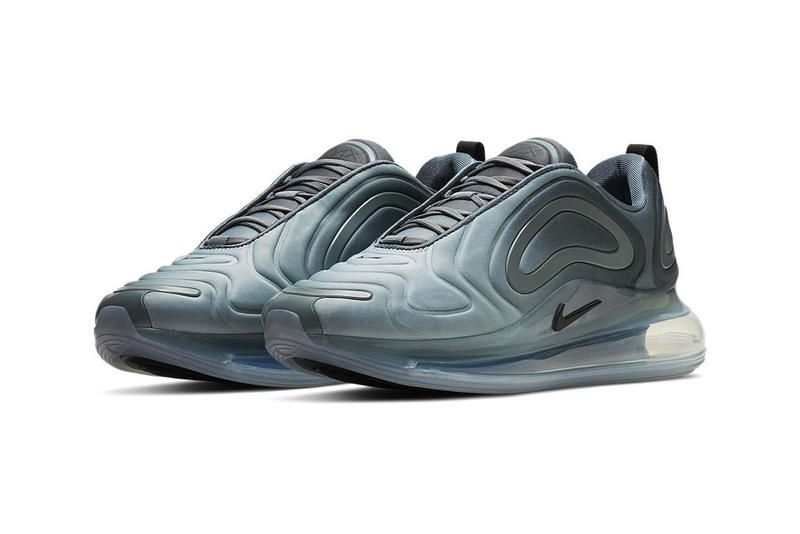 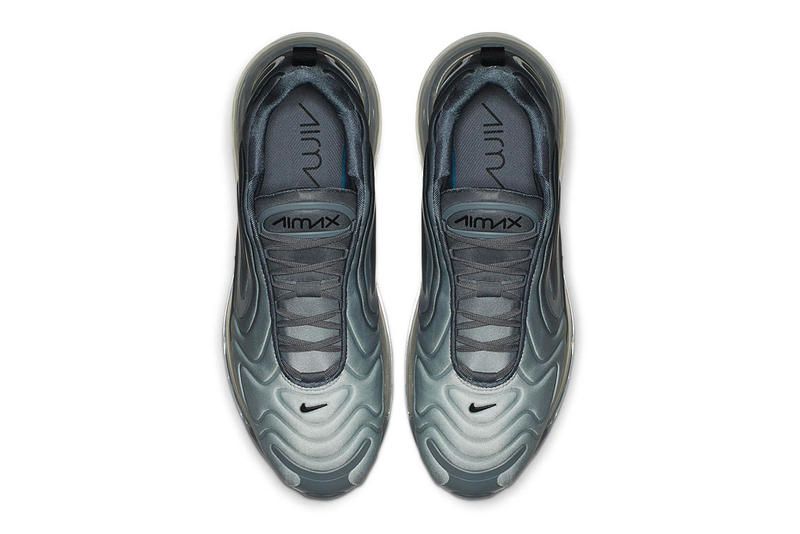 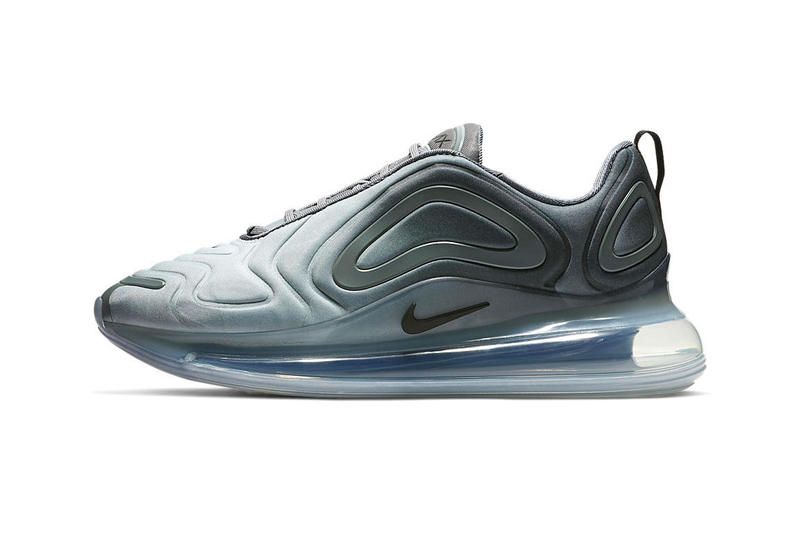 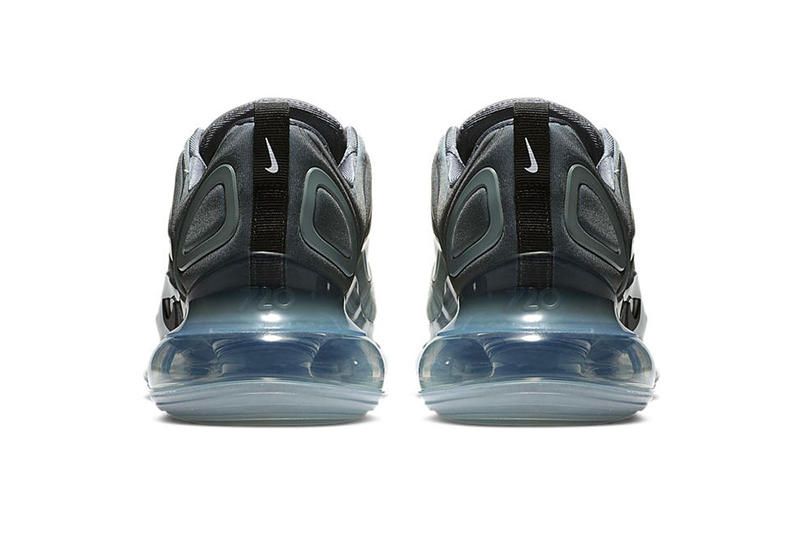 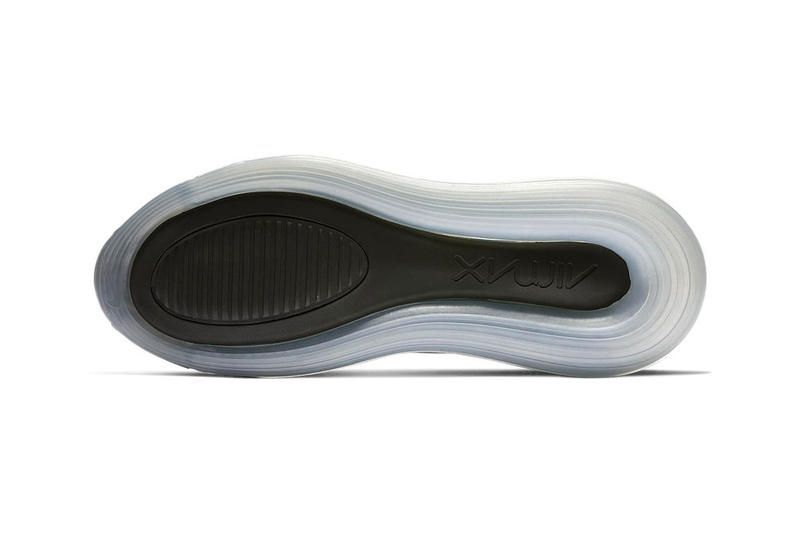 While we wait for the release date you can continue delighting yourself with other sneakers.