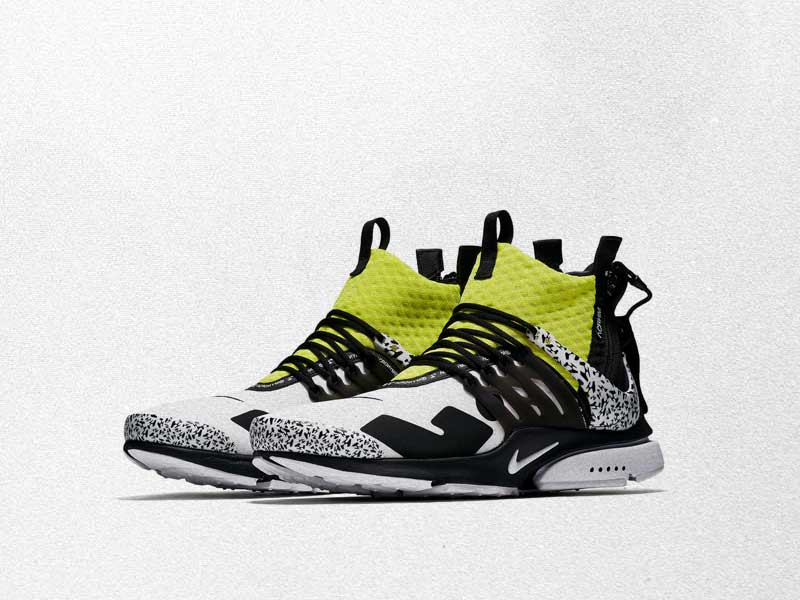 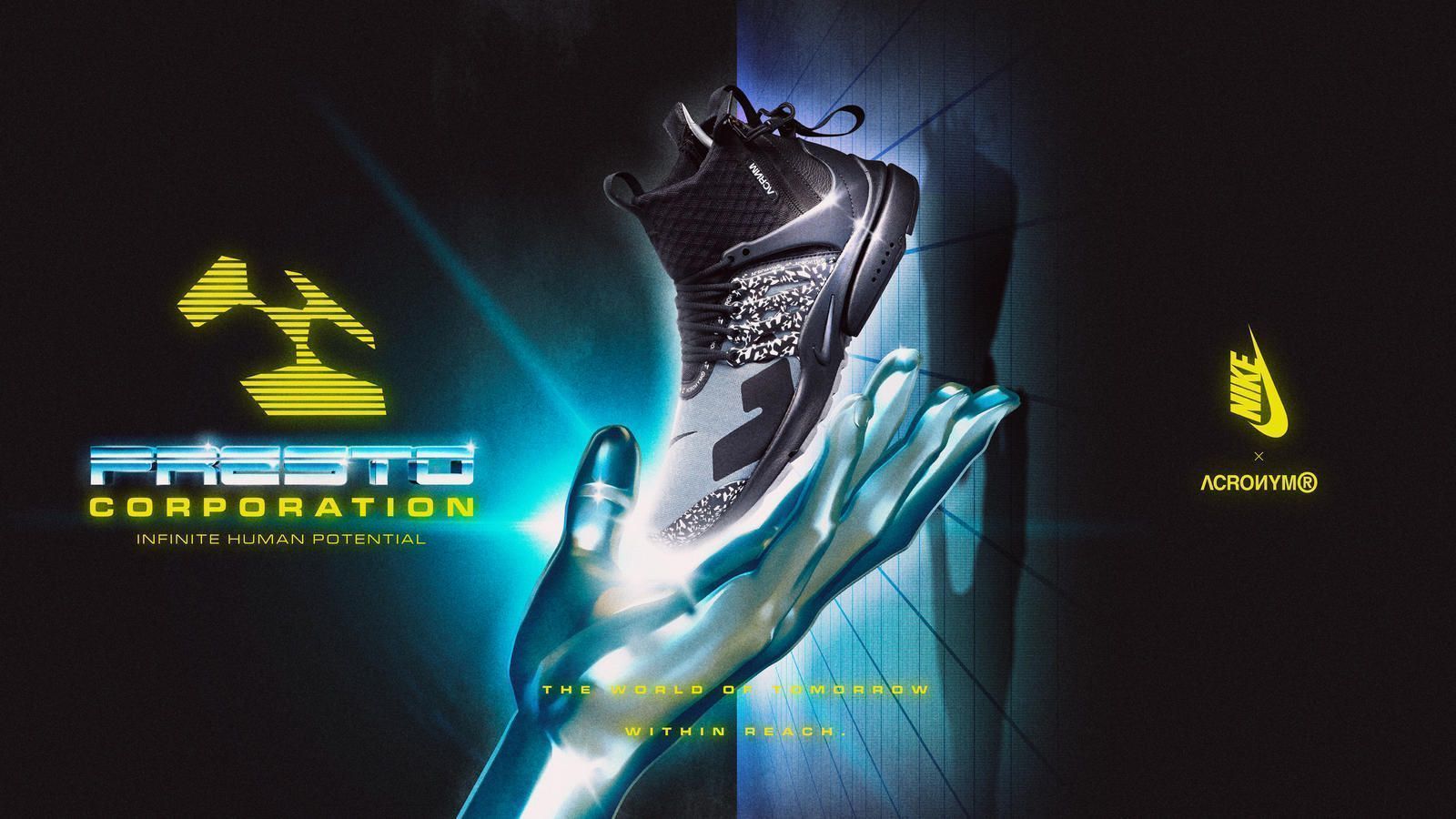 For the second trio of Acronym x Nike Air Presto Mid releases, Hugh pulls a bold tech-inspired color and graphic scheme. This gives the silhouette a new twist, and one connected to the current “visual projects” Hugh is undertaking by twisting his brand’s signature “A” into a camouflage pattern (similar to what was employed on the recent VaporMax Moc 2 x ACRONYM®). 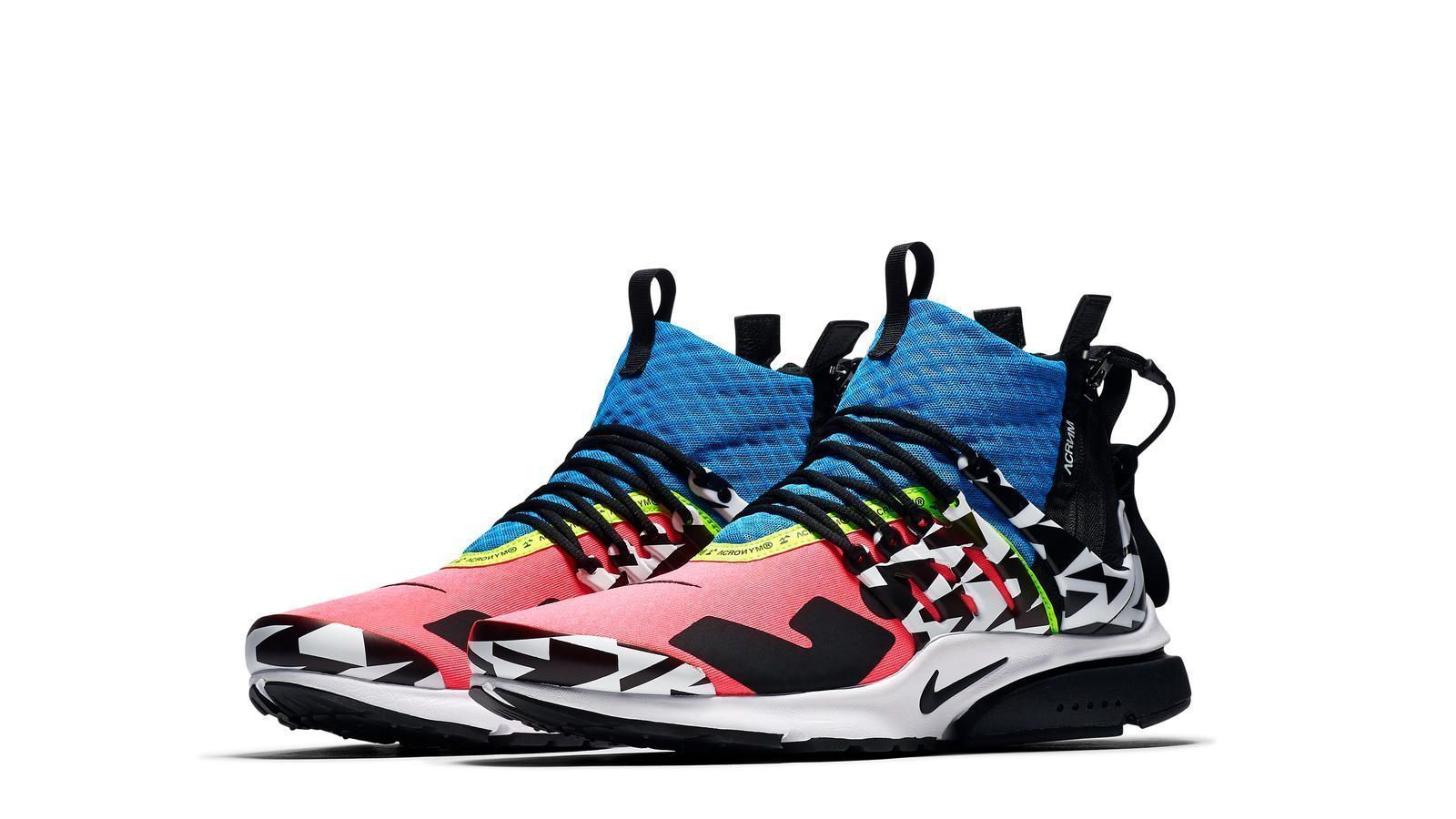 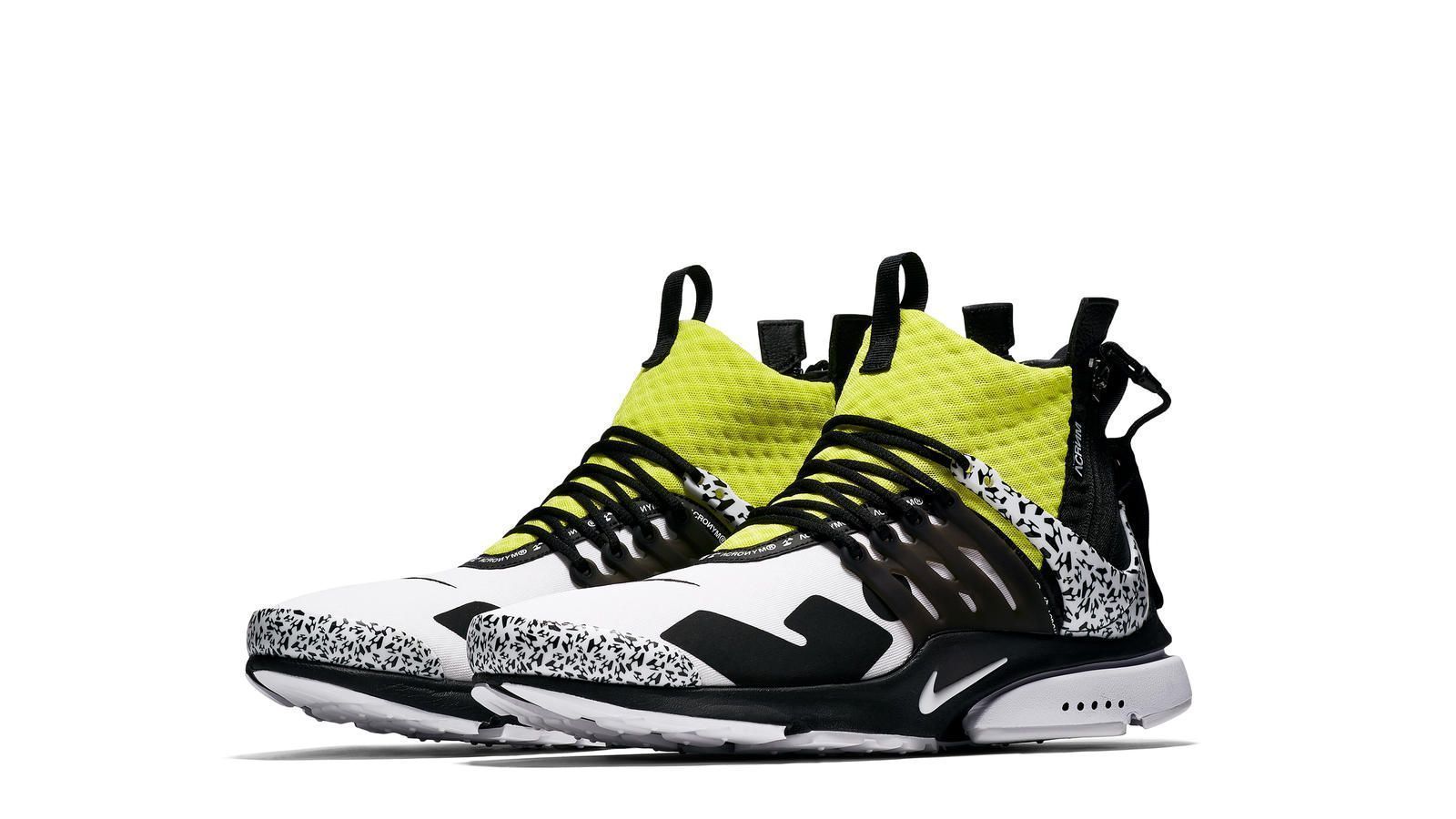 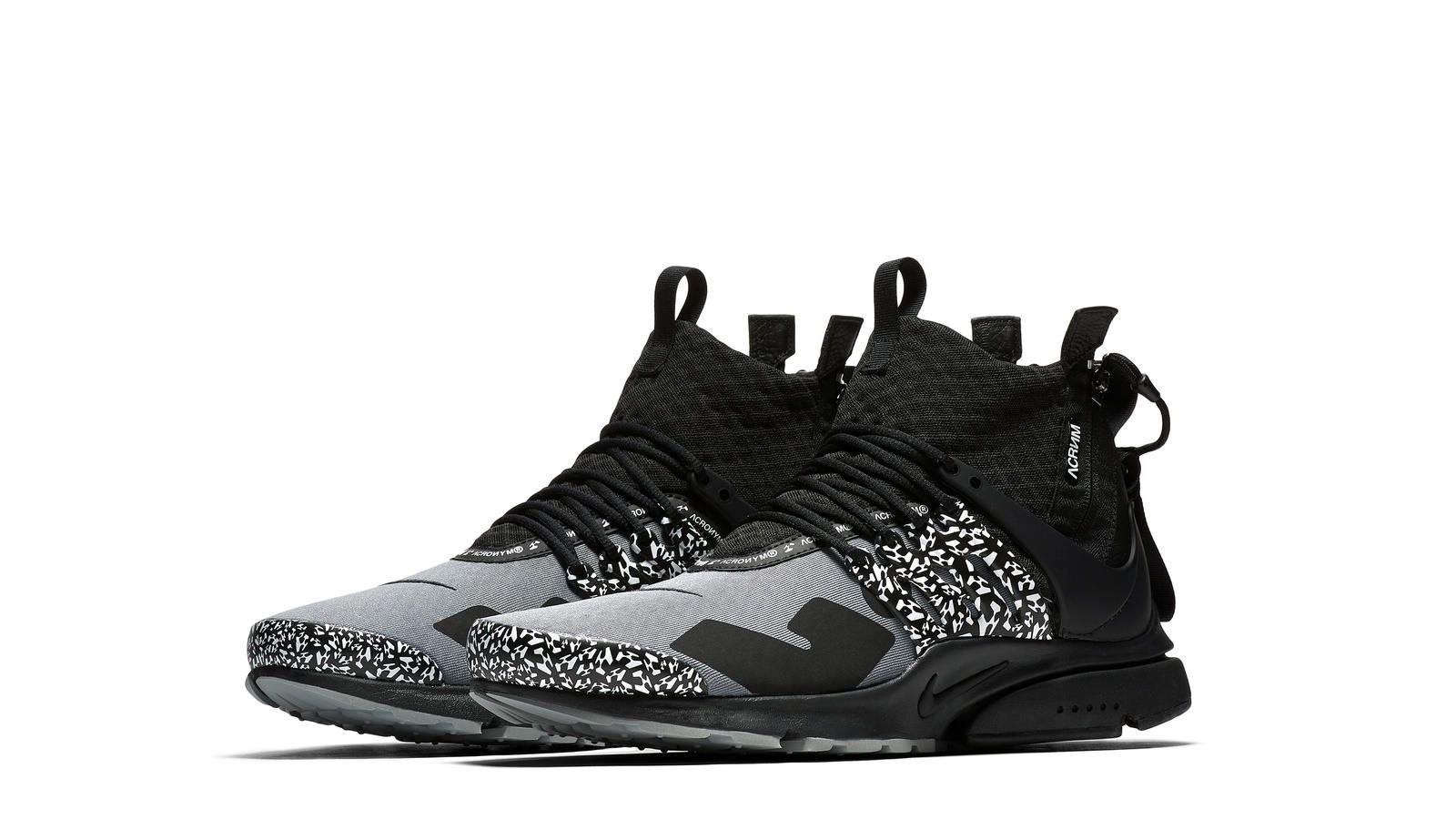 The sneaker – which will not be easy to buy – will be on sale on September 20th in three colours: Cool Grey/Black, White Dynamic Yellow/Black, and Racer Pink with Photo Blue/White/Black.

Undoubtedly, a real must for all lovers of Errolson’s concept and utilitarian trend.