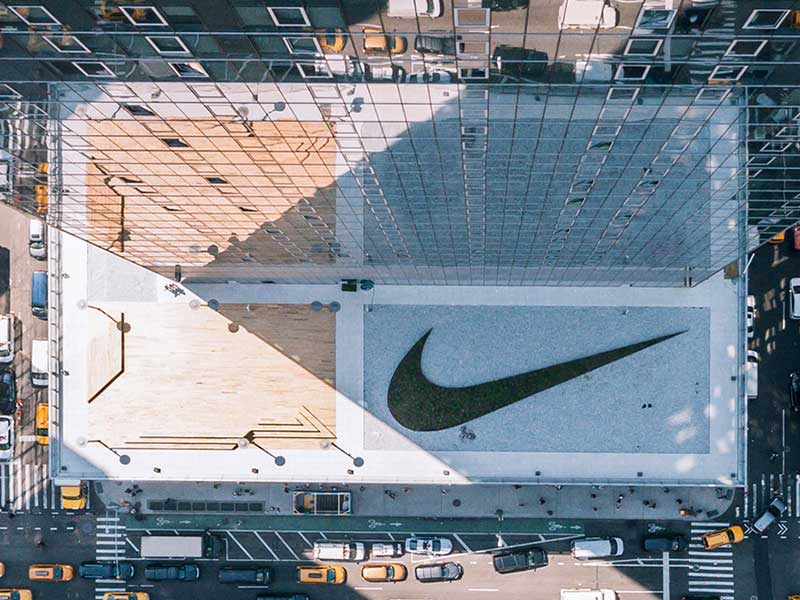 Nike announces that it will change its company policy

John Donahoe, Nike’s CEO, has announced that the brand’s policy will change in the wake of the sneaker reselling scandal. 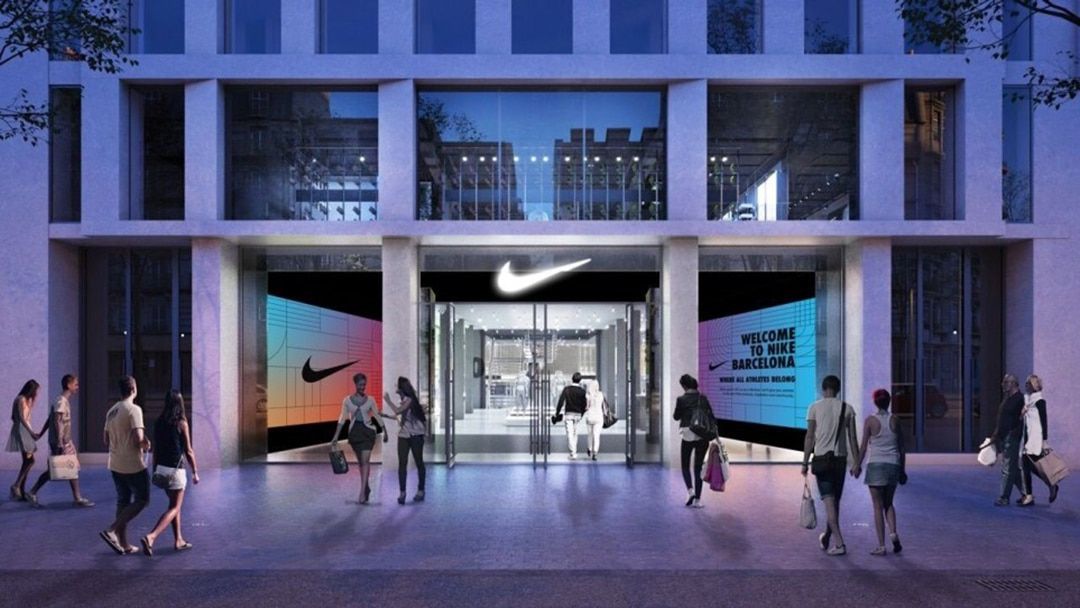 As we told you last week, Ann Herbert resigned as vice president of Nike North America after revelations came to light about a family connection as a sneaker reseller. Her son allegedly used her credit card to inflate his West Coast Streetwear sneaker resale business. Now, the company’s CEO, John Donahoe has addressed the situation by announcing that Nike will change its employee policies.

The decision was made during a recent company staff meeting. According to a report from Complex, Donahoe intends to take this action to regain the trust of its customers. As a result, Nike’s updated policies will offer greater transparency. Heidi O’Neill, the brand‘s president of consumer and marketplace, also participated in this meeting. She explained that after reviewing Herbert’s ties to his son’s business, she found that he had not violated company policies.

Does the mask market have a future?
Saint Laurent expands its men’s offer with these shirts
Nike x Kobe: the contract has come to an end
Astrid Andersen FW21: between nostalgia and the future
Paria Farzaneh presents “Country of the blind” for FW21
The cropped top of this summer is in Pull&Bear
Gucci celebrates on centenary “hacking” Balenciaga
Celine speaks to the youth again in its FW21
Instagram users will be able to decide if they want to see their likes
The Supreme x Nike pair you’ve been waiting for
All Blues or when Scandinavian minimalism becomes a jewel
5 new music releases in April that you have to listen to