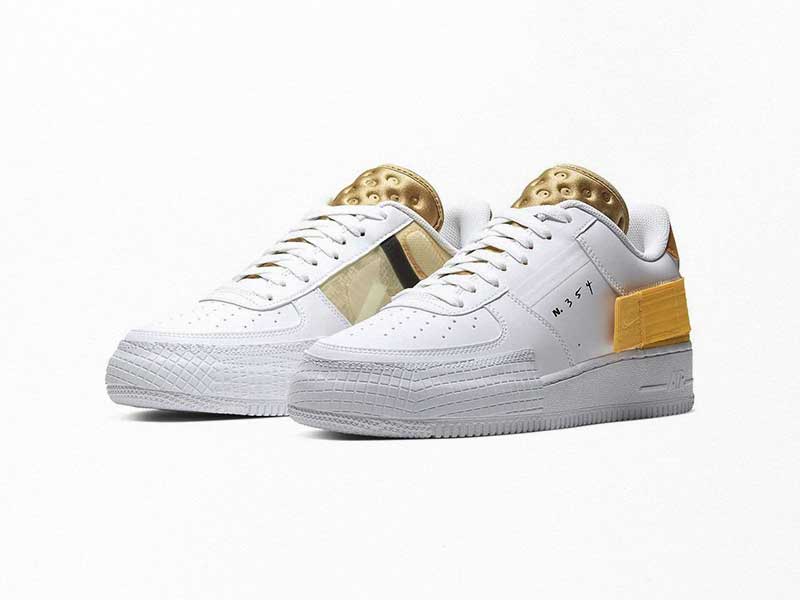 Nike has found its star product in the revival of the Air Fonce One. It’s simple silhouette can be reinvented over and over again with success as a result every time. Nike maintains its traditional profile by adding the right details in gold and yellow. 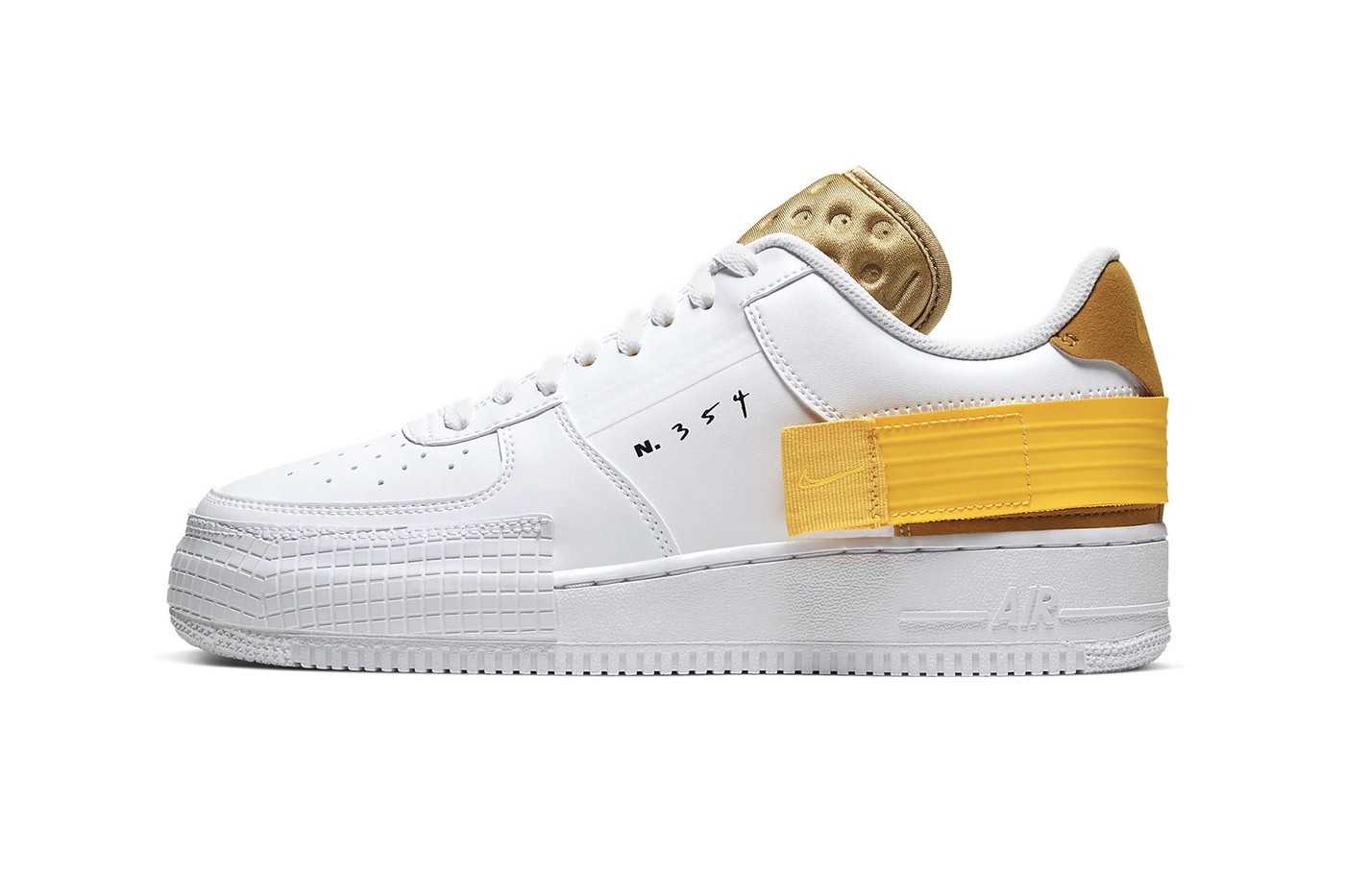 The new model is inspired by one of the country’s leading sports figures, Steve Prefontaine of the 1970s. The runner was the first to wear Nike. The shoes were designed exclusively for him, his coach Bill Bowerman was co-founder of the brand – Nike -. 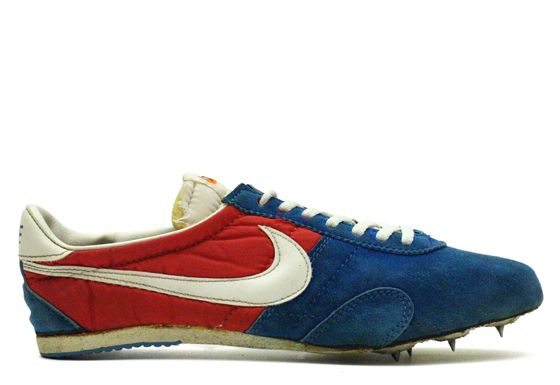 Steve differed from the others by his personality and his running, he needed a custom sneaker. The Nike Per Montreal was designed in 1974 adapting to the specific needs of the athlete, made of leather and nylon return had a single-piece toe seamless providing a perfect grip. 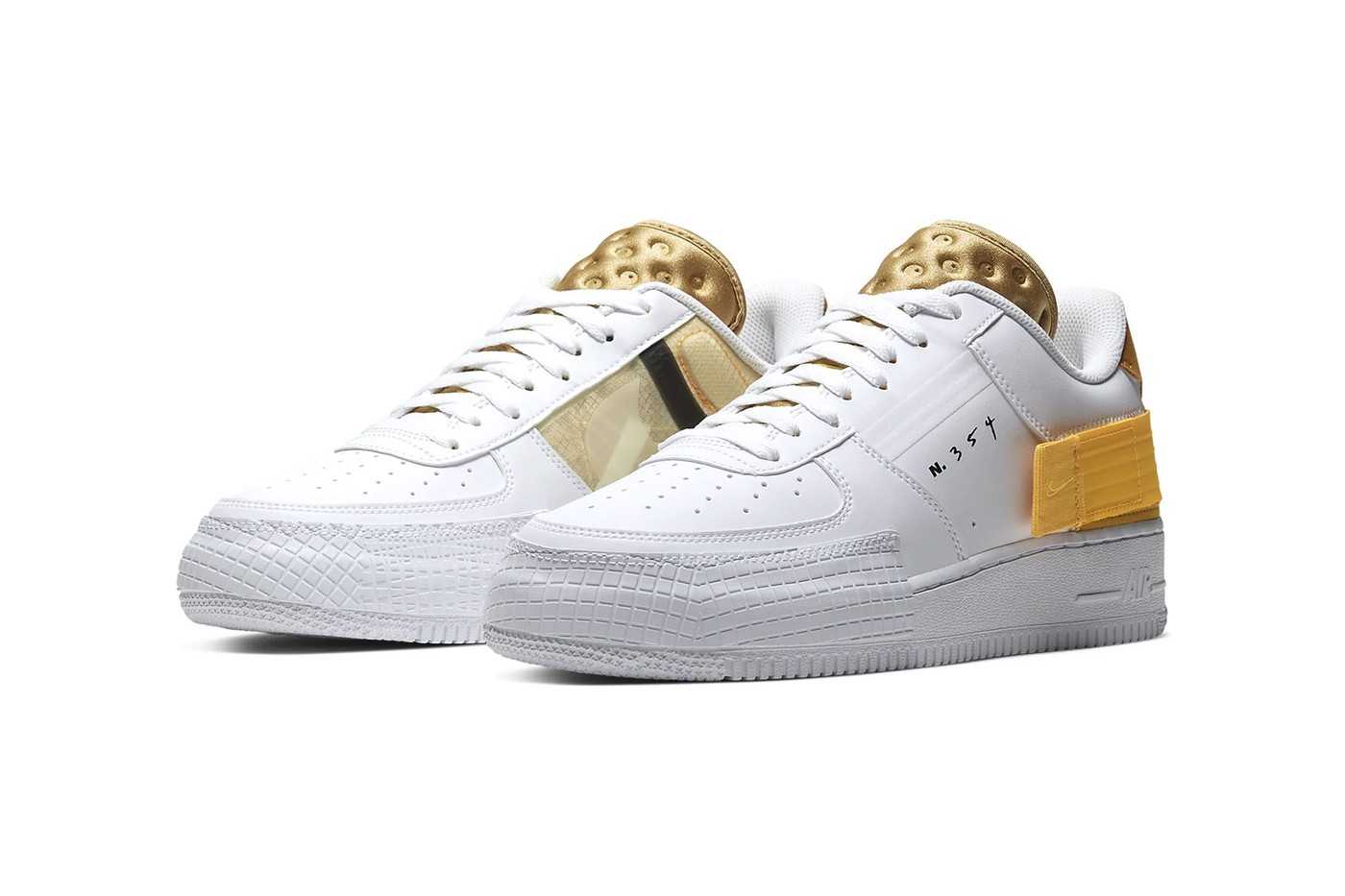 Almost half a century later Nike wants to pay tribute to one of its first star figures through the reinvention of its successful product. The Oregon-born multinational once again wants to bring the old to the new. The trend of shoe reconstruction that Virgil Abloh began with “The Ten” is implemented again to remember Steve Prefontaine.

The iconic silhouette comes with a bright yellow adjustable strap that fits Flywire cables, giving the shoe a 360-degree fit. The elastic tongue features a new golden tone appearance incorporating a perforated pattern larger than the original and much more breathable. As a more visual and less technical touch, the rubber toe cap integrates a geometric guide of retro inspiration from the shoe boxes of the 70s and 80s. 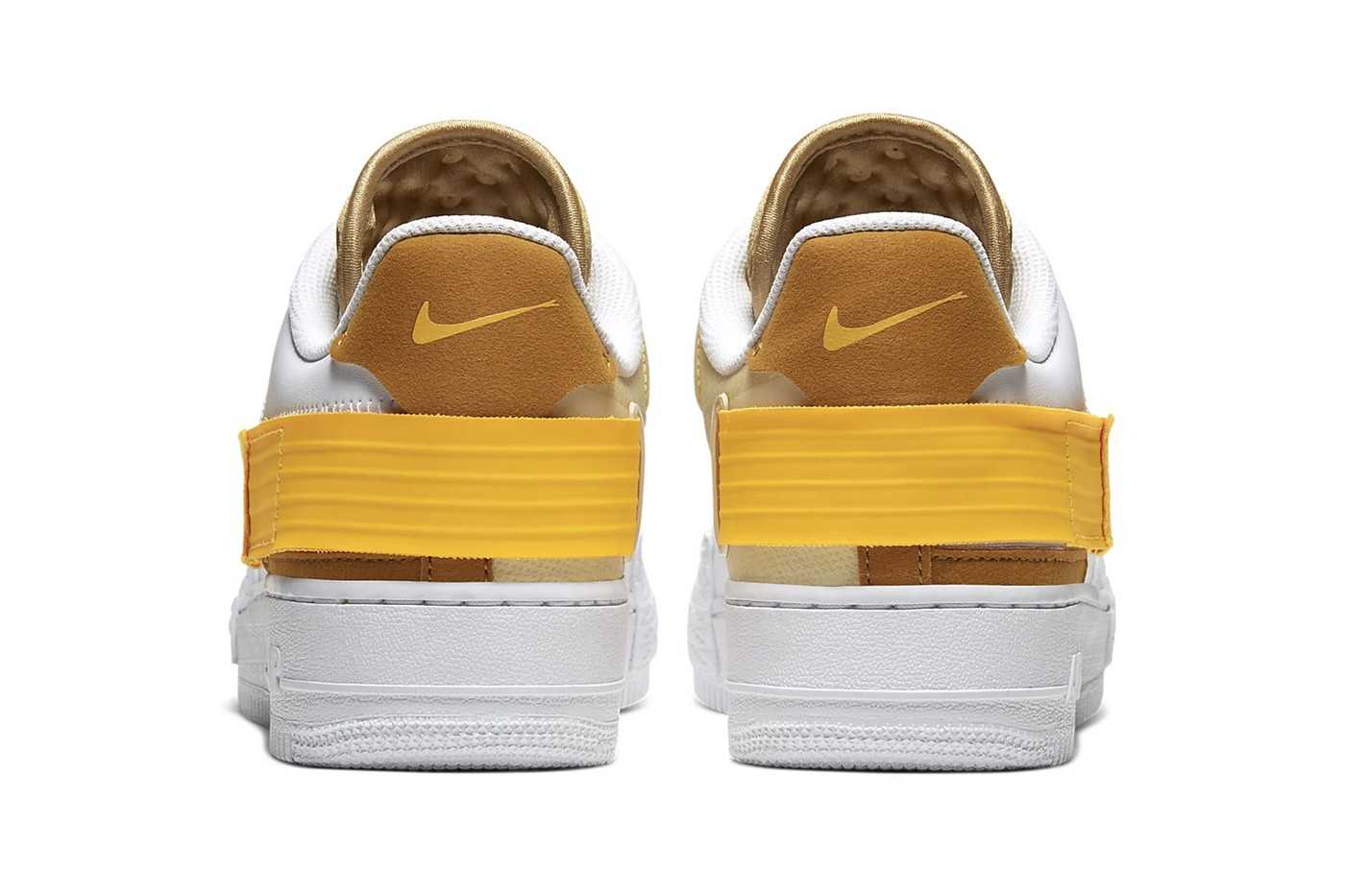 In addition, in its upper synthetic and white textile part can be read by hand with an inscription ‘N.354’. This number is reminiscent of the runner’s best time in a mile: 3 minutes 54 seconds. Nike Air Force One Type can already be found on the brand’s official website for around 130 euros. 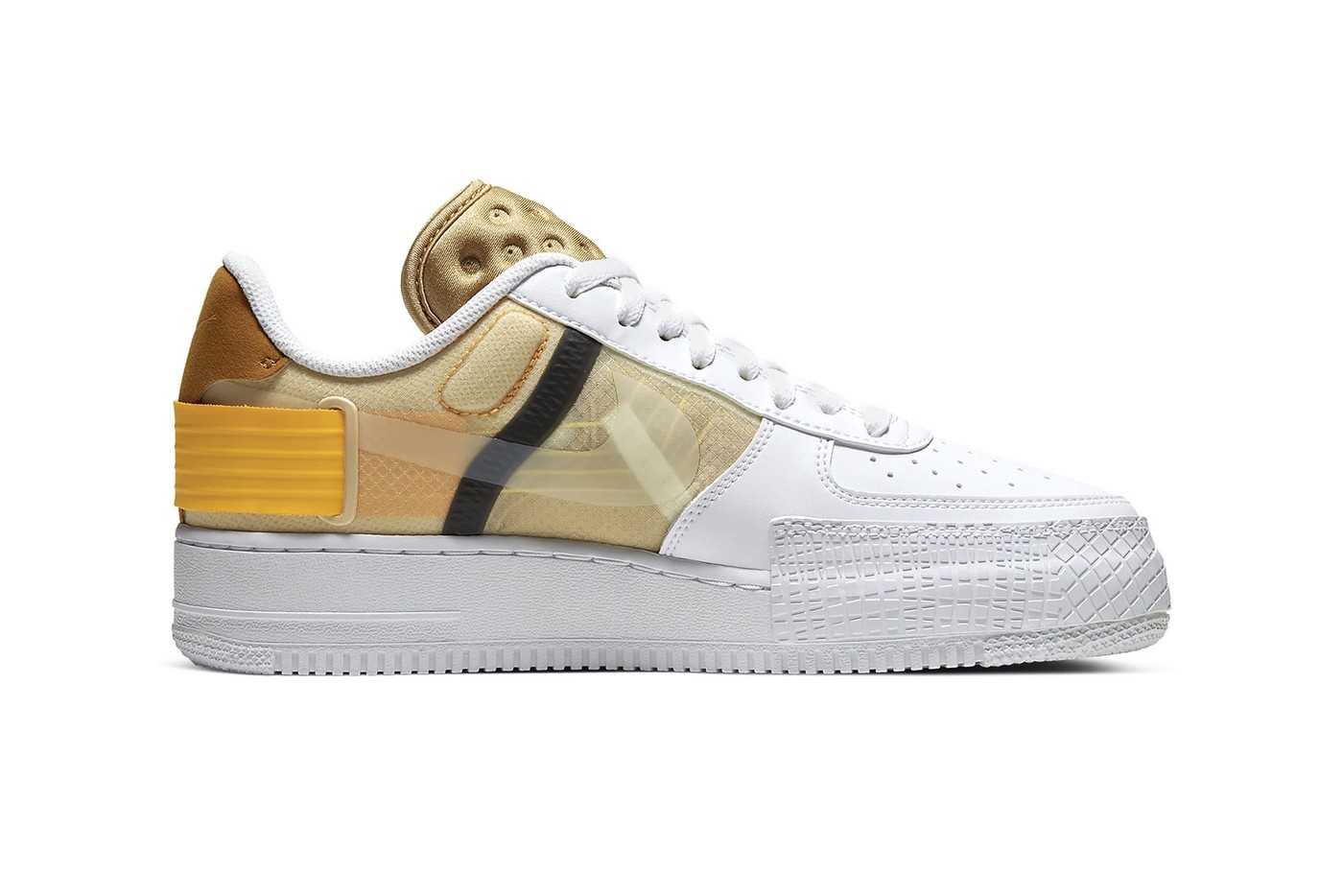 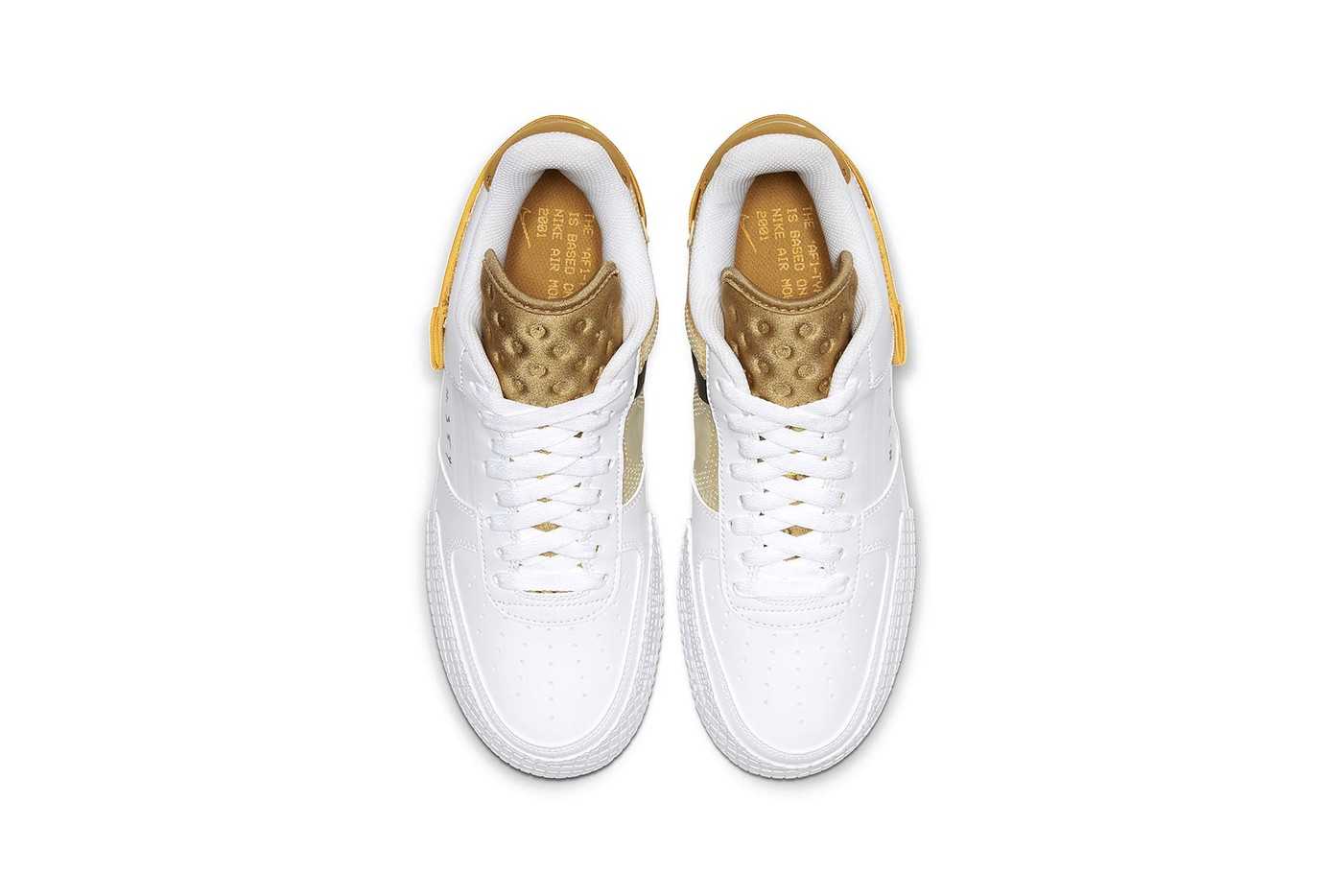 Check out the Blazer Low by Off-White ™ x Nike
Megan Thee Stallion stars in new Ambush x Nike campaign
Vans and Civilist go back to the roots with this collection
Cardi B and Reebok unveil the Classic Leather Cardi
Vans and Metallica celebrate 30th anniversary of their Black Album
Reebok and MADWOMEN announce first product collaboration
This summer Nike x Off-White, Ambush, Undercover and sacai
Vault by Vans & Bedwin & The Heartbreakers: an ode to textile heritage
Discover the most retro sneakers by Dior
Discover the Nike SB Dunk Low “Barcelona”
Vans and Dime team up on a renewed style: the Wayvee
adidas Originals presents the FORUM collection for FW21