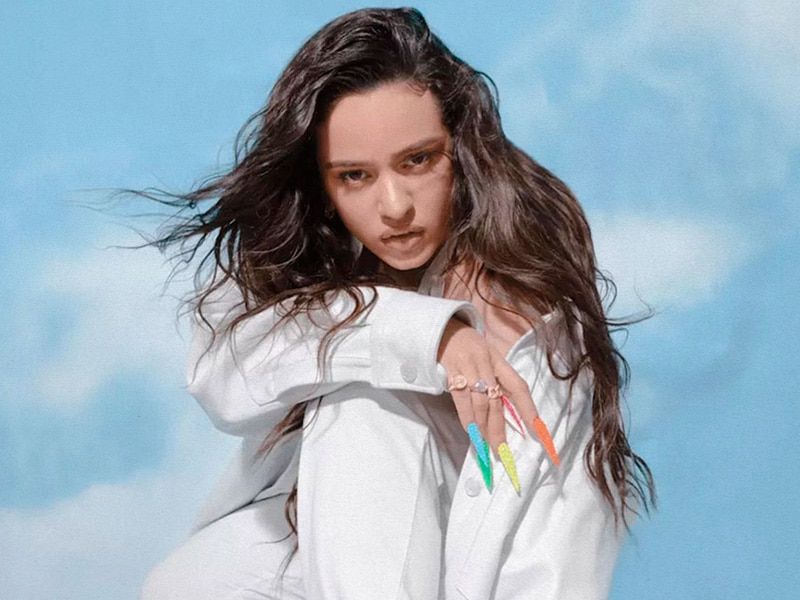 Nike signs Rosalia. Why is this such an important decision?

Rosalía (@rosalia.vt) continues to sweep the globe, and we’re not just talking about the music industry anymore. Despite not being an elite athlete, she has starred in the launch of Nike’s latest model, the Air Max 2090, bringing the company closer to urban fashion and the female public. 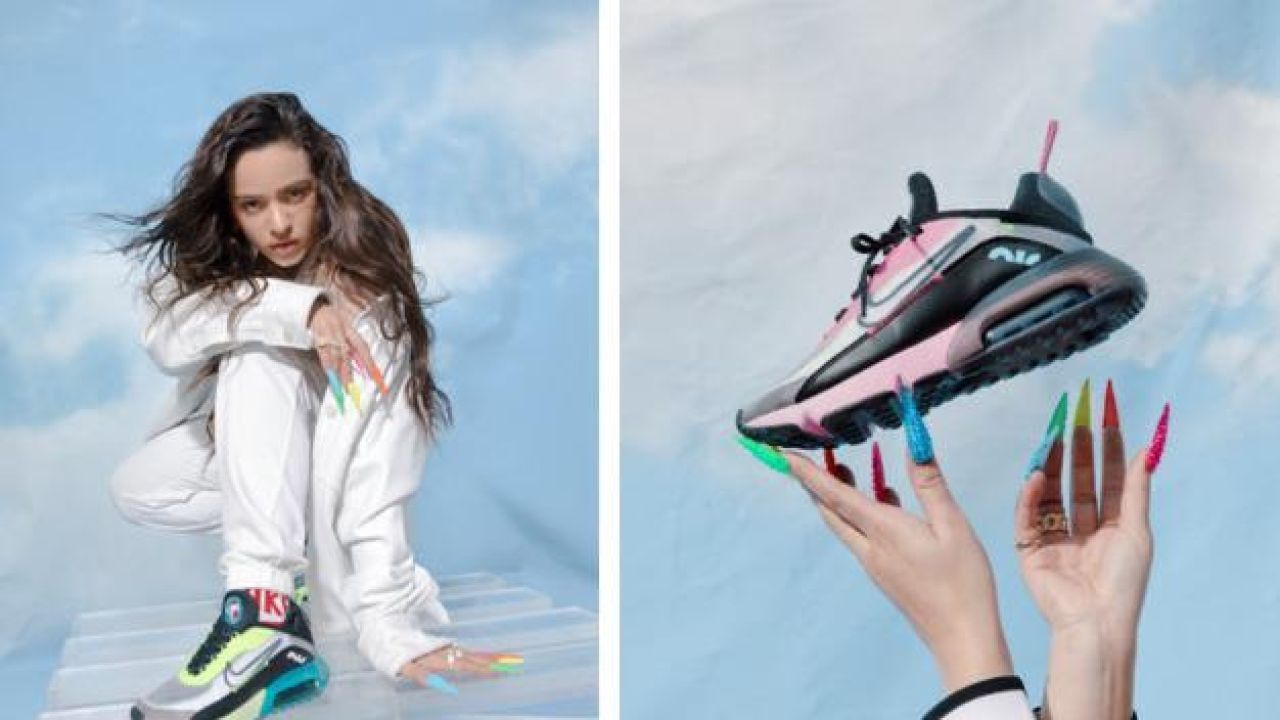 This surprise signing is not a coincidence, it will help Nike achieve two of its post-Covid-19 goals: gain digital penetration and increase its female audience. In fact, it is a crucial decision for the future of the brand.

Rosalía, for her part, has been chosen to add “the most traditional point and redefine the classic style to offer a futuristic air, which combines tradition and vanguard”.

“We know that our clients do not see themselves only as runners” said John Donahoe, Nike’s CEO, after the last presentation of results, “they do not think in terms of performance or sportswear, but they buy in the categories of men, women and children”.

But this is not the first time a sports giant has allied itself with a musical star. In 2014, Puma signed Rihanna as creative director of its women’s line – a position she still holds, by the way. This alliance has been the trigger for Puma to revitalize its sales and reposition itself again.